Get acquainted with the achievements of the architecture of medieval Europe. 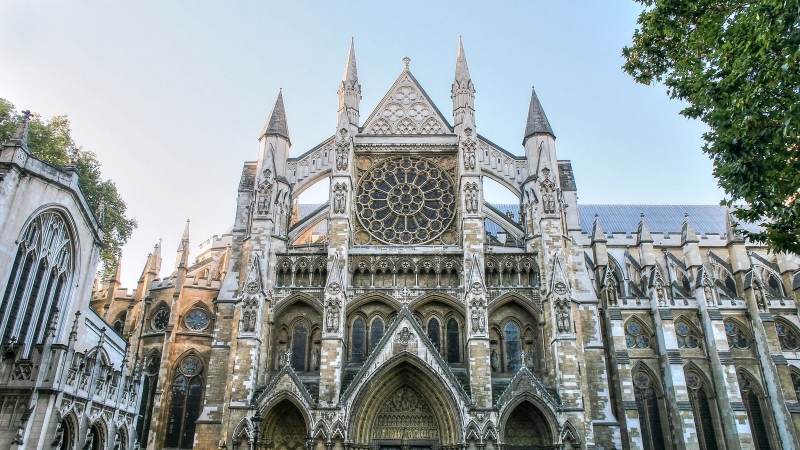 While traveling in Europe, you will certainly see at least one Gothic cathedral built in the XII–XVI centuries. Gothic grew out of the Romanesque style, which is characterized by thick walls, round arches and large towers. The interiors of Gothic temples are light and tall, despite the fact that the buildings are built of massive stone. It was possible to increase the height of cathedrals by using pointed arches, archbuttons and rib vaults. AD offers you a selection of the eight best Gothic cathedrals in Europe.

This cathedral is considered the tallest in France: the height of its vault is 42.3 m. Also, the Amiens Cathedral among all the Gothic churches in France has the largest internal volume — 200,000 m3. 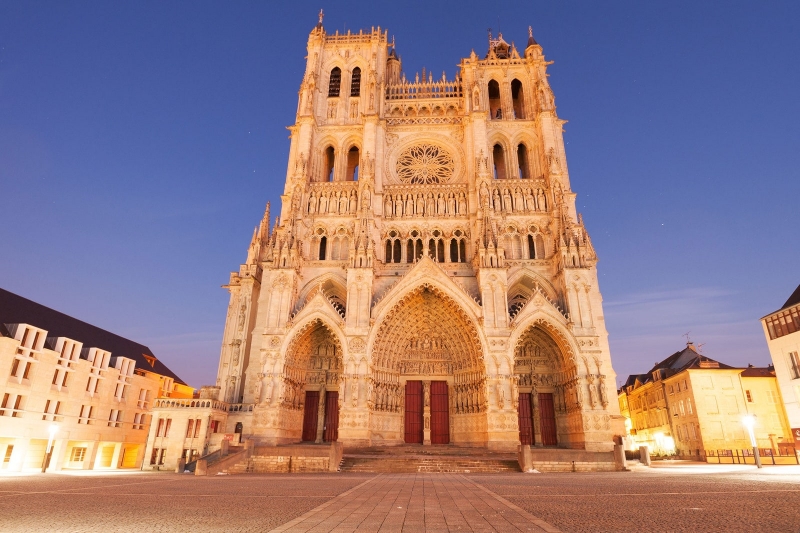 This cathedral was the place of coronation of almost all French monarchs. It was built in the XIII century on the site of a church erected in 400. 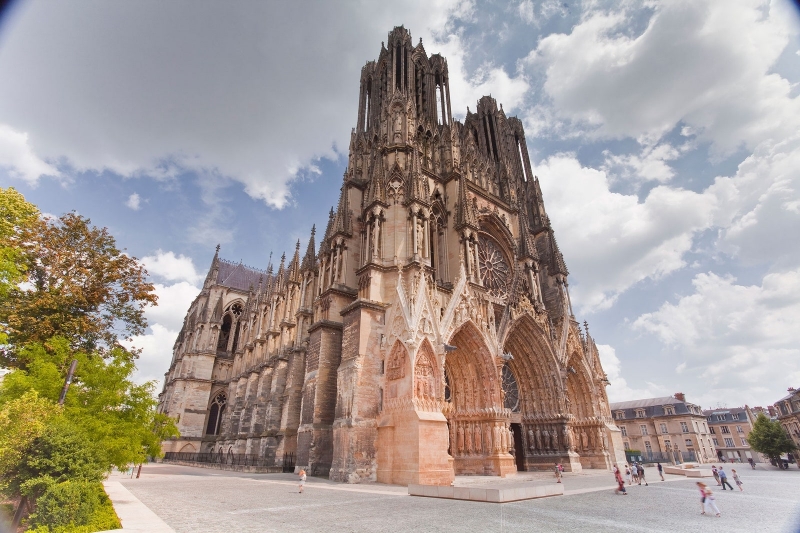 It is believed that the Basilica of Saint-Denis is the first Gothic cathedral in the world (its construction was completed in 1144). Almost all the monarchs of France are buried there. 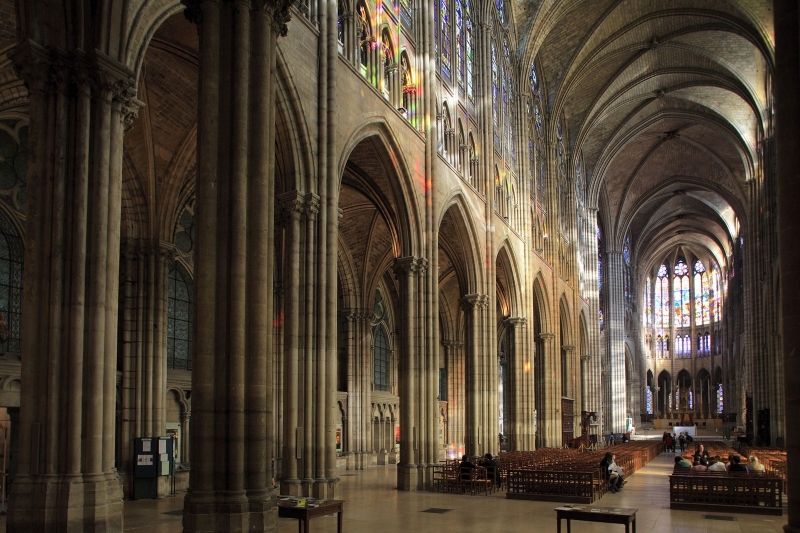 This UNESCO World Heritage Site is very well preserved: almost all the original stained glass windows are in excellent condition. Almost nothing has changed in the cathedral since the XIII century. 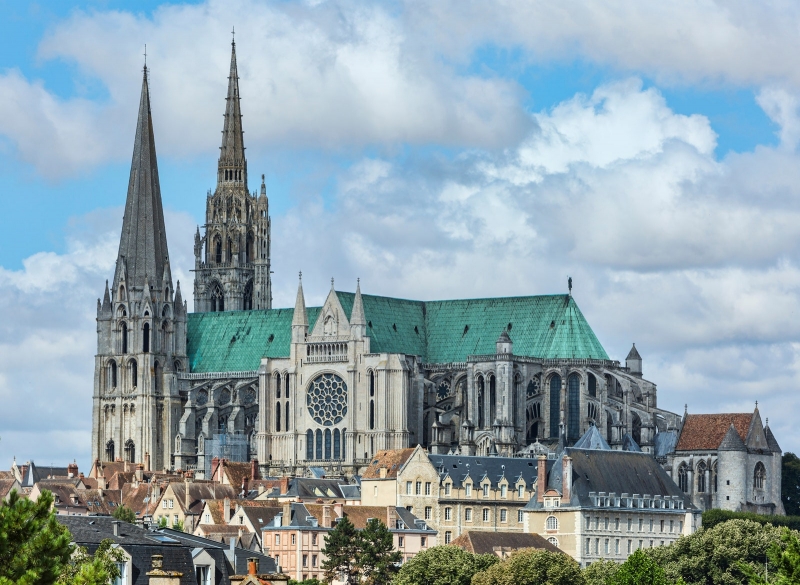 Florence Cathedral, also known as the Duomo, is famous for its incredible dome built by Filippo Brunelleschi. The construction of the Gothic cathedral began in 1296, and work on the dome continued until 1436. The multicolored facade in the Neo-Gothic style that we see today was built in 1887. 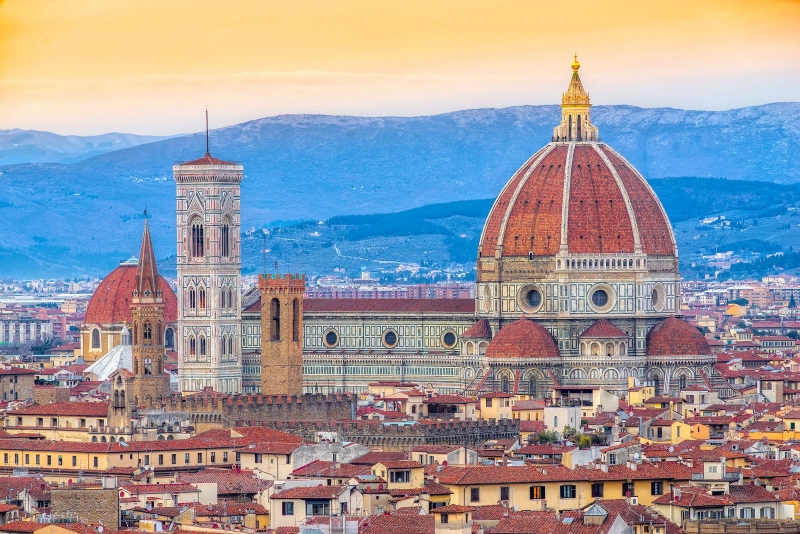 Henry III ordered the abbey to be built in 1245 as a place for his burial in the future. Coronations and weddings of members of the royal family are now held in Westminster Abbey. In 2011, Prince William and Kate Middleton were married here. 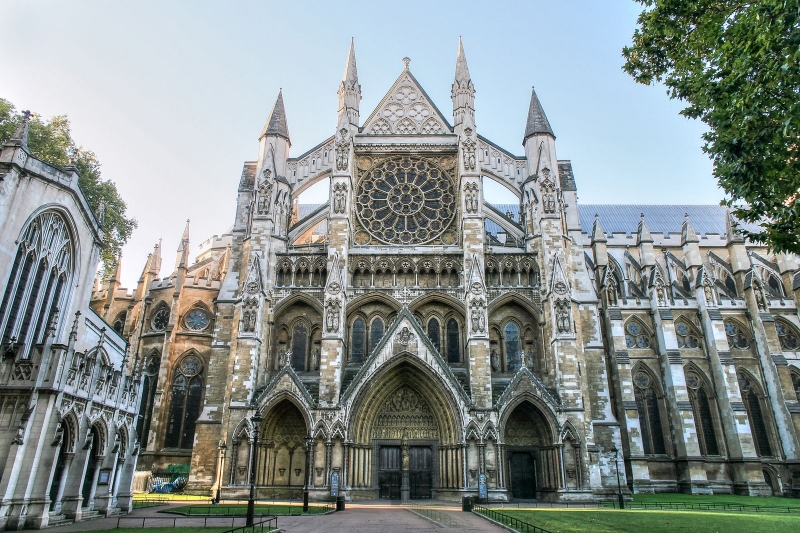 This cathedral is known to many from the collection of “Canterbury Tales” by Geoffrey Chaucer. In 1170, Archbishop Thomas Becket, one of the key figures in English history of the XII century, was murdered in the cathedral. 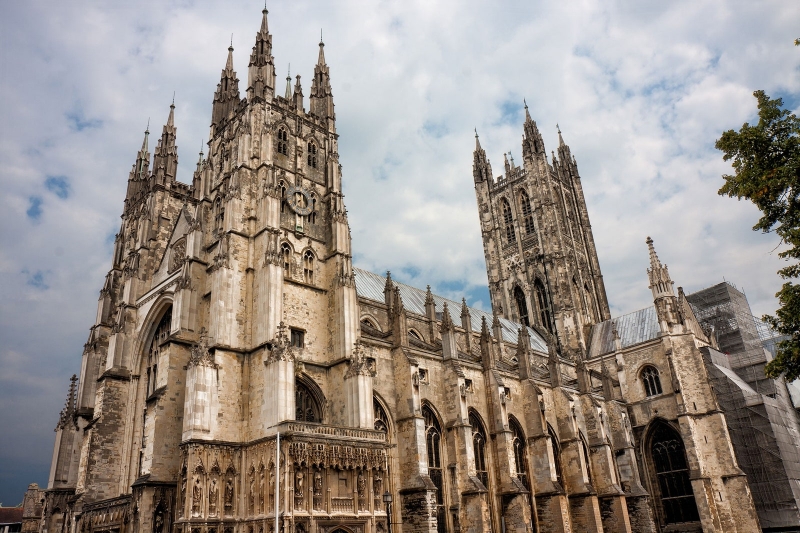 The construction of the largest church in Italy took almost 600 years. Unlike most Gothic churches, which have two towers on the front facade, the Milan Cathedral has an unusual silhouette: there are many marble pointed towers on the building. 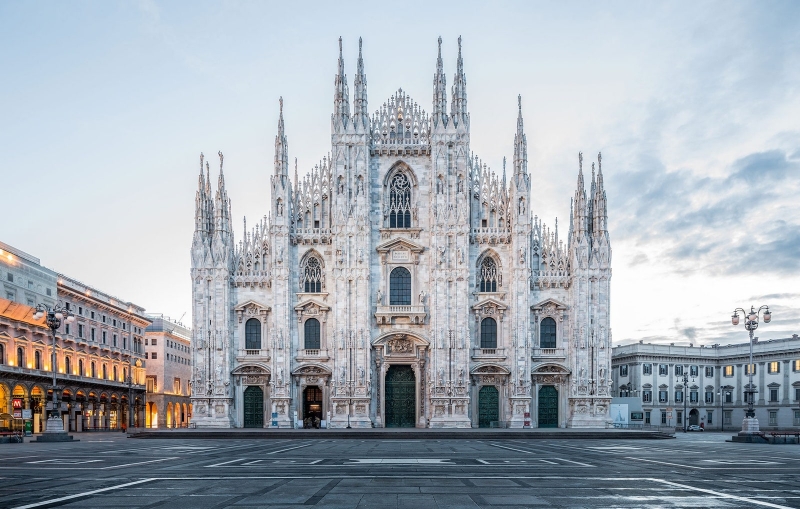