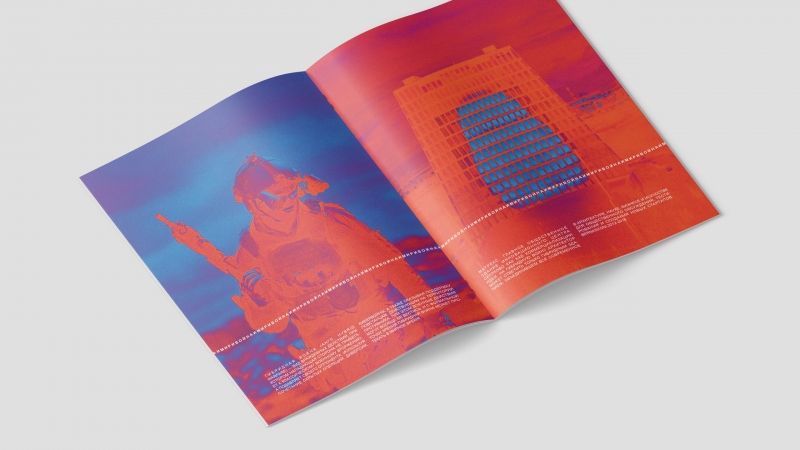 Architect Boris Bernasconi has released a manifesto «Both War and Peace» dedicated to architecture and the destructive forces it opposes. It is based on a study containing a typology of ten different kinds of wars and ten bureau projects responding to these conflict challenges. 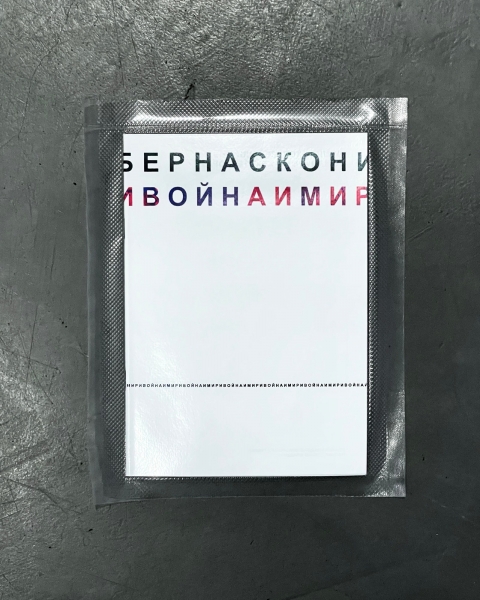 Bernasconi’s projects are dedicated to creating a new image of a world without war, a world of sustainable development, where the architect builds peaceful ties within the social environment with his statements. Architecture, in his opinion, should solve the problems of humanity: social, environmental and political. 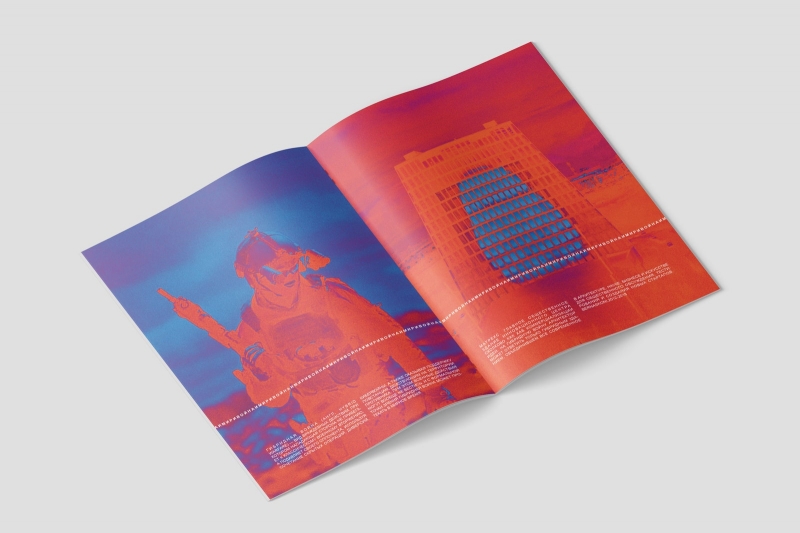 The pacifist manifesto opposes wars and supports the redistribution of at least 1% of the military budget in favor of architecture and construction. To create new cities as the basis for long-term peacekeeping operations. 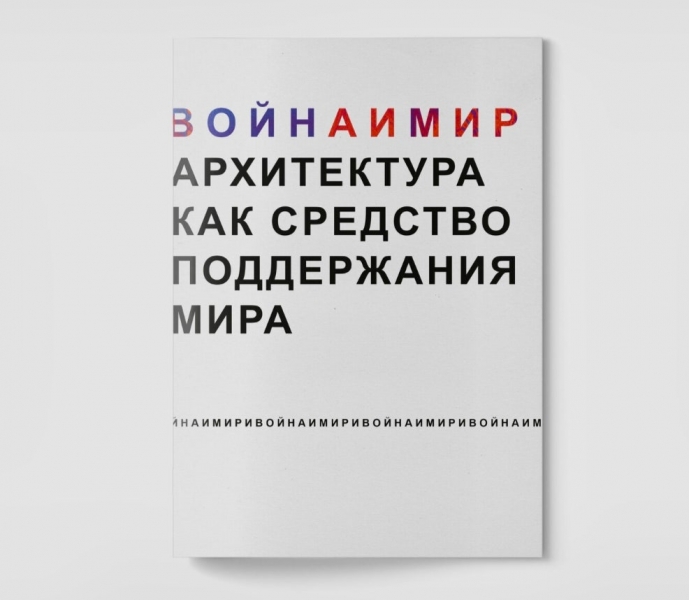 The manifesto became the starting point of the multi-year project «Both war and Peace”, which will include the first personal exhibition of the architect in Russia and the construction of the city by him.

The new Apple Store in the 1920s movie theater building