The attention of the whole world is now focused on the competitions of the Olympics, and ours is on the architecture of sports facilities that we see during broadcasts. This collection contains nine main venues of the 2022 Winter Games. 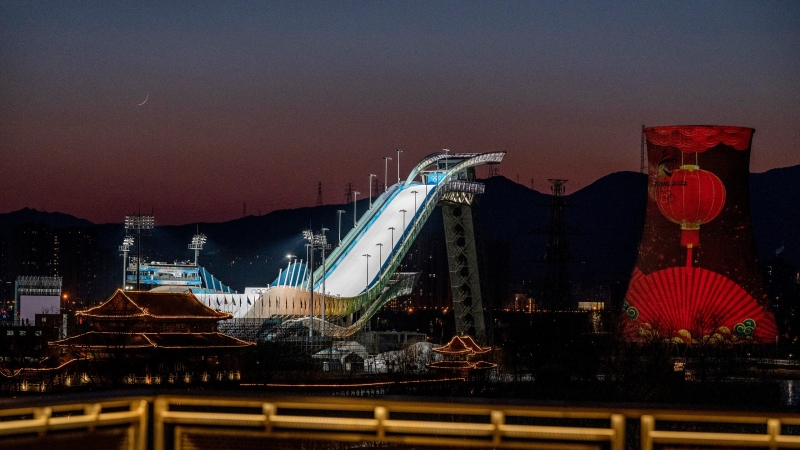 Most of the sports facilities were built in 2007 for the 2008 Summer Olympics. Therefore, the opening ceremony of the Games was held at the National Stadium under the Herzog & de Meuron project for the second time. Because of the steel lattice facade, the building is called the «Bird’s Nest» — it accommodates 80,000 people and is the main symbol of the Olympics, despite the fact that competitions are not held there. 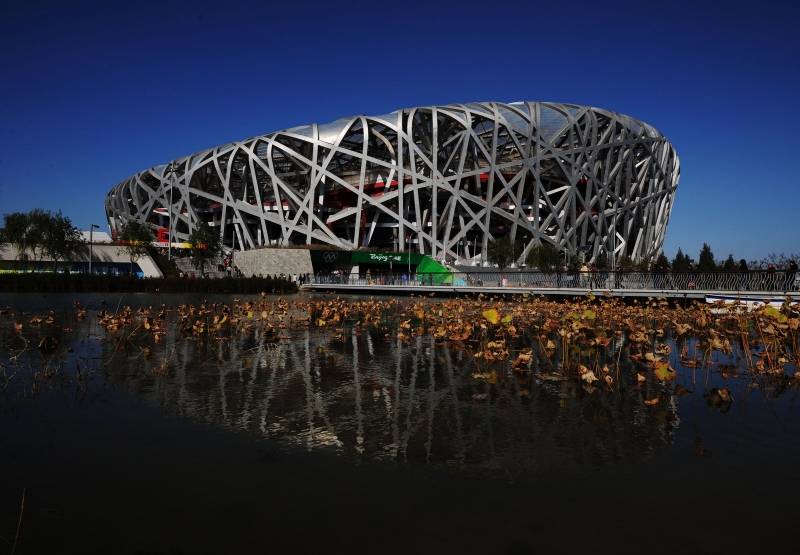 The ”Water Cube», designed by the Australian studio PTW Architects, served as a venue for swimming competitions in the summer of 2008, and turned into an Ice Cube in the winter of 2022. With the help of a climate control system, it was repurposed into a curling rink. 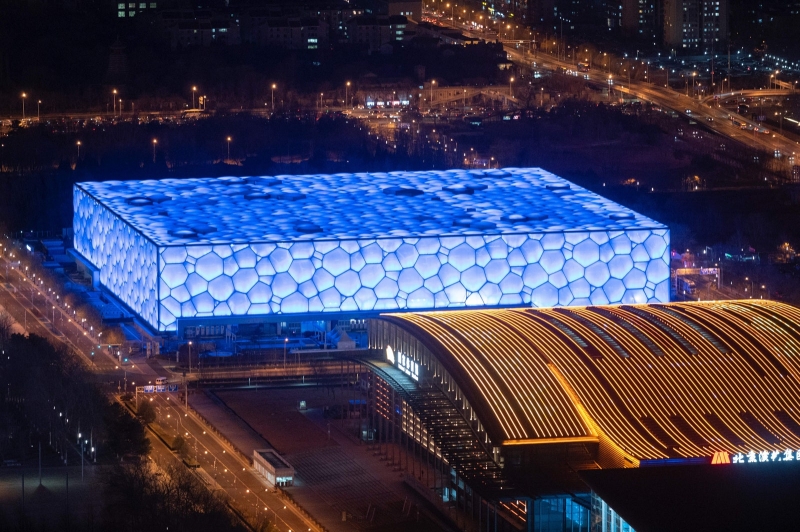 The National Skating Stadium is one of the few new facilities built for the 2022 Olympics. It was erected on the site of a hockey field and an archery field that were used at the 2008 Games. The stadium was designed by Populous Studio, specializing in sports facilities. Its facade is surrounded by glowing «threads», which is why it is popularly called an «Ice Ribbon». The oval building accommodates 12,000 spectators and a 400-meter track. 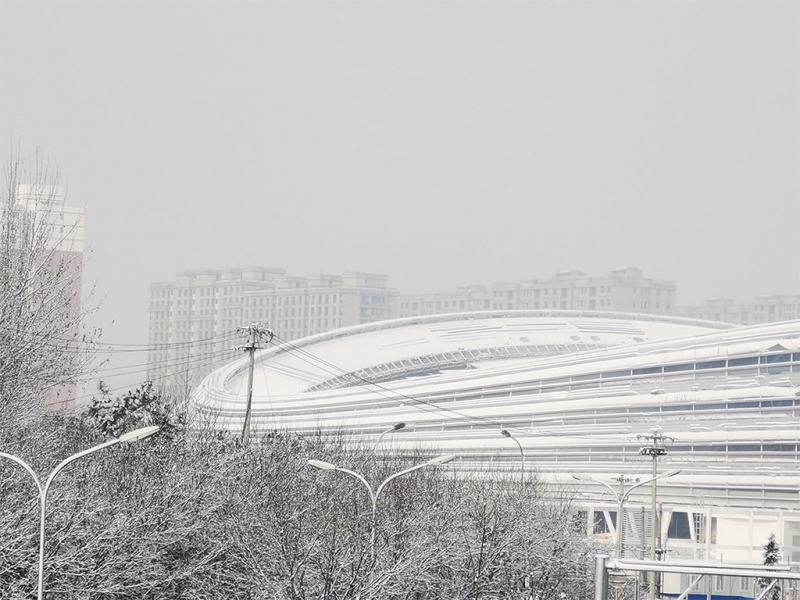 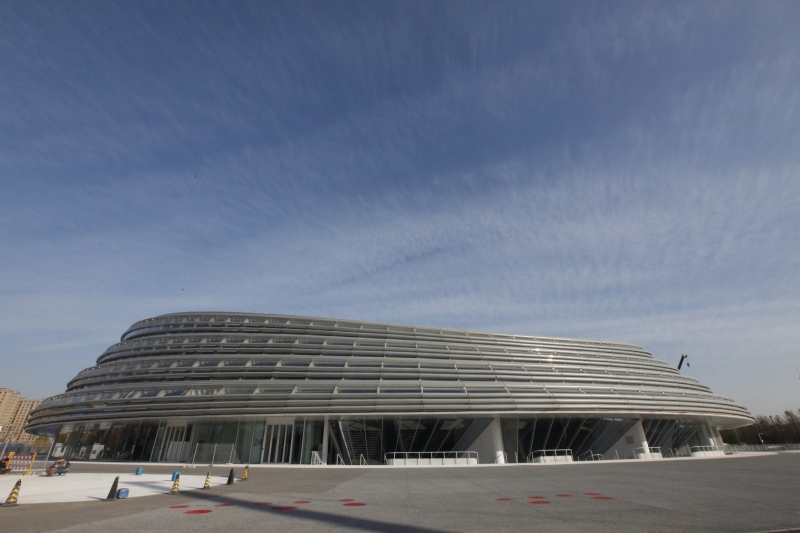 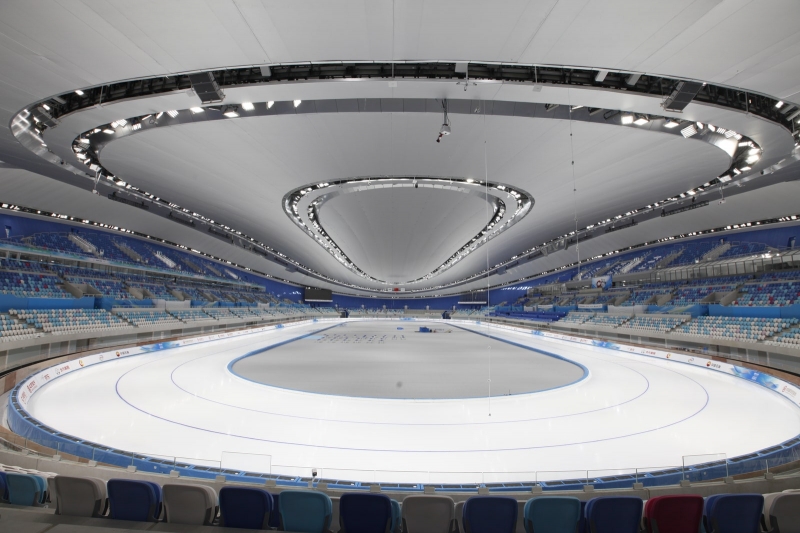 Another example of a competent renovation: in 2008, the stadium called “Fan» was a venue for competitions in rhythmic gymnastics, handball and trampoline jumping, and this winter hockey matches are held there. The arena, designed by the German bureau Glöckner Architekten GmbH, accommodates up to 20,000 fans, but due to the limitations associated with the pandemic, of course, there are much fewer of them. 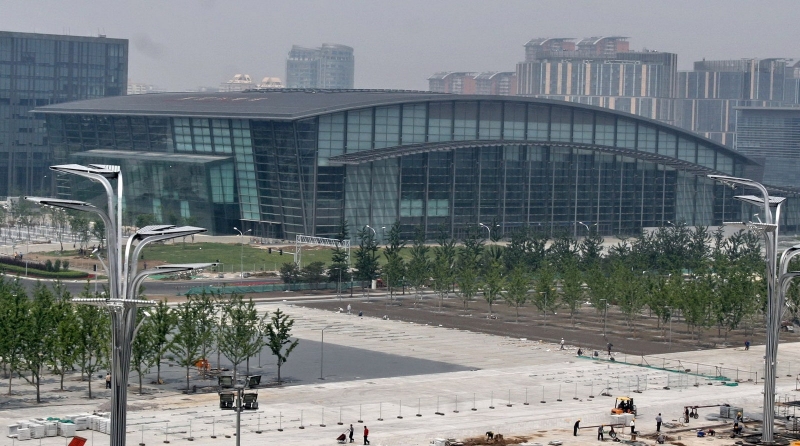 The Wukesong Sports Center is another multi-purpose arena in Beijing, designed by MANICA Architecture. Hockey competitions will also be held here this year. But at any moment, an ice rink can be turned back into a basketball court in just six hours. 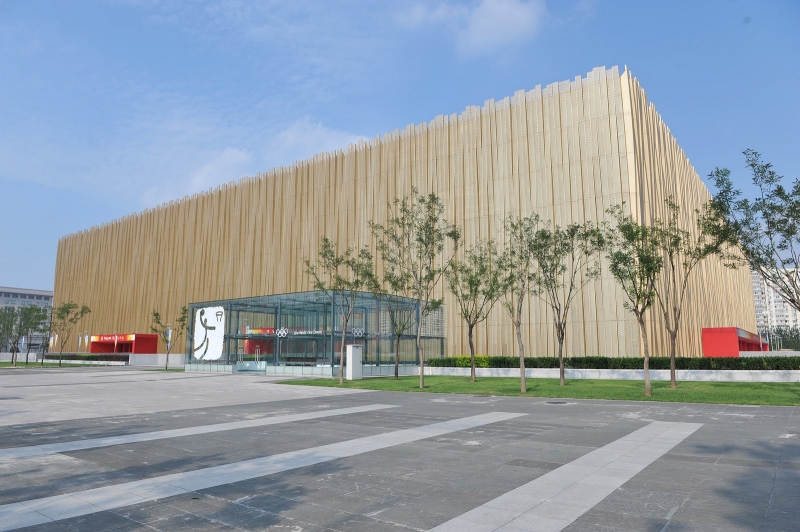 Big Air Shougang was also built for the Winter Olympics — extreme skiing and snowboarding competitions are held here. The structure, designed by TeamMinus studio, appeared on the site of one of the largest Beijing steel mills, and four industrial cooling towers still stand there. 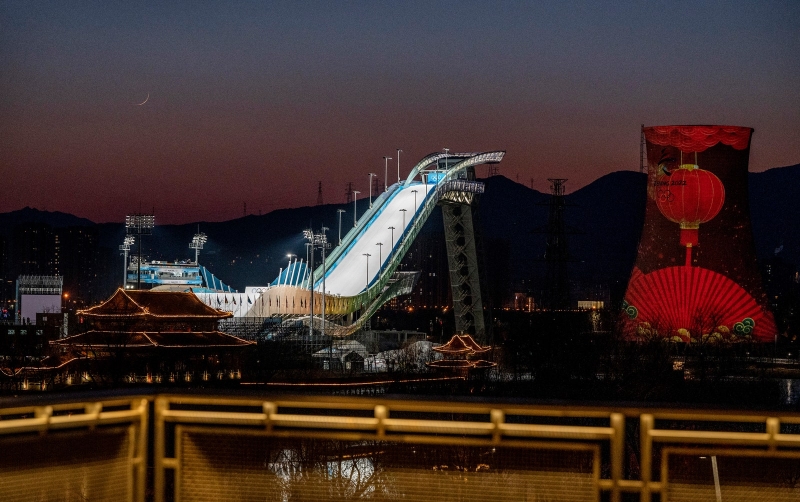 This is probably the oldest object of the Winter Games. In 1971, table tennis matches were held at the Capital Indoor Stadium as part of the Ping-Pong Diplomacy program. For the 2008 Olympic Games, the building was renovated and adapted for volleyball, and this year it was made a platform for figure skating and short track competitions. 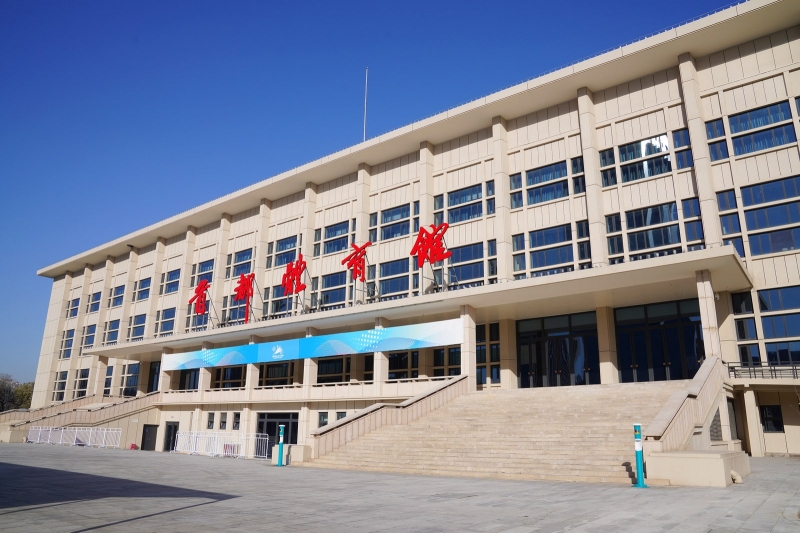 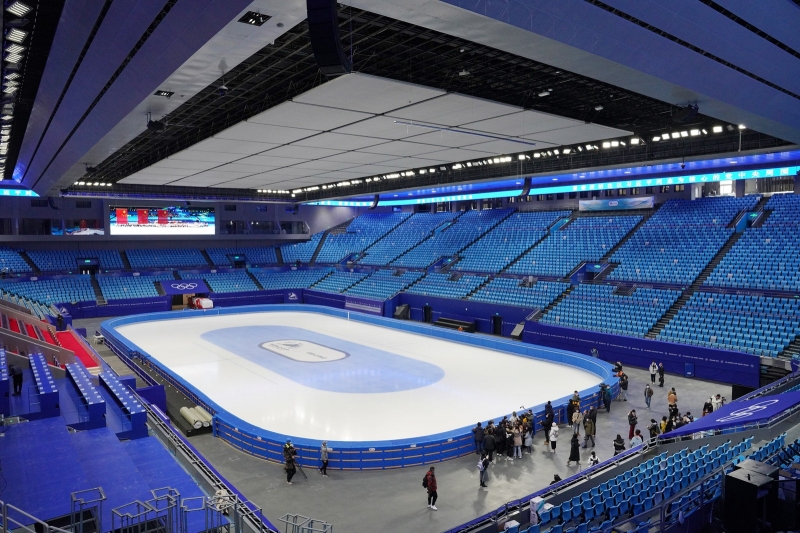 The National Luge Center is the venue for bobsleigh, skeleton and luge competitions at the Winter Olympics. This is the first bobsleigh track in China and only the third largest in Asia. The center is designed for 2,000 seats, as well as 8000 standing ones. 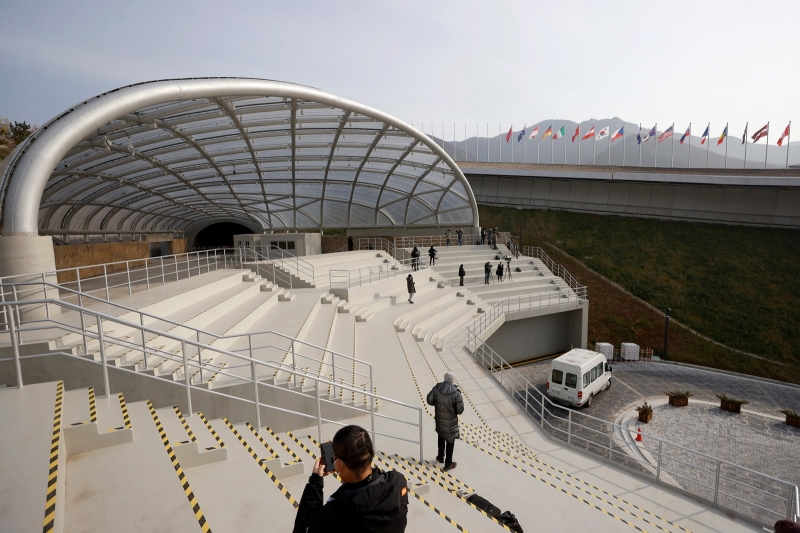 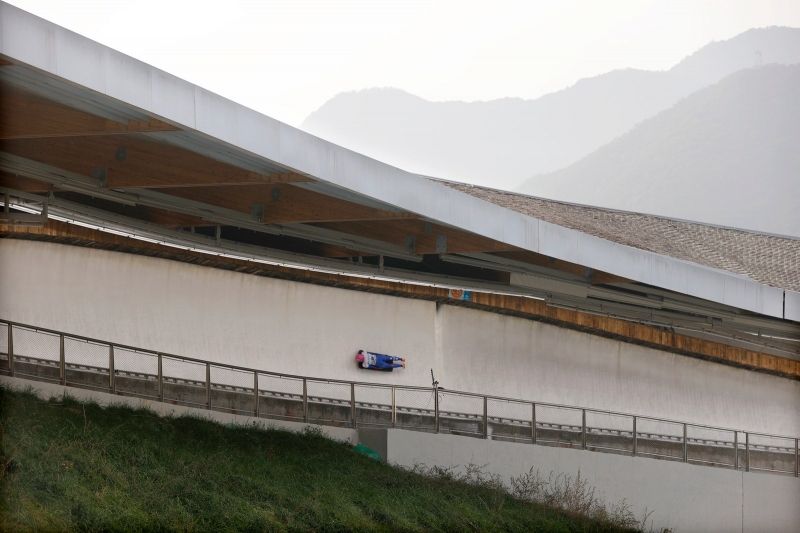 Another new facility developed by TeamMinus is the National Ski Jumping Center. Around the mountain there are stands for 10,000 seats, and above the top of the jumps there is a round observation deck with a panoramic restaurant. In summer, the center will become a training base for Chinese athletes and a tourist resort. 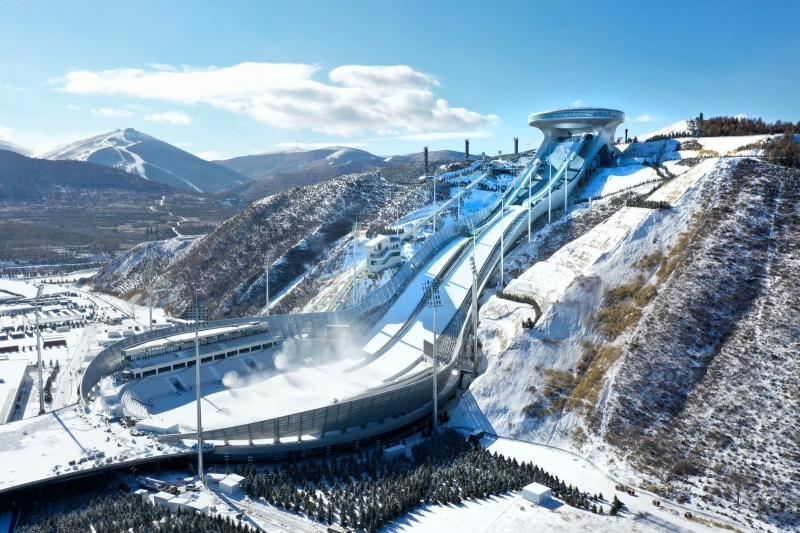 House on the coast of Big Sur