The award is given for outstanding achievements in art, literature, music, science, politics, industry and religion. 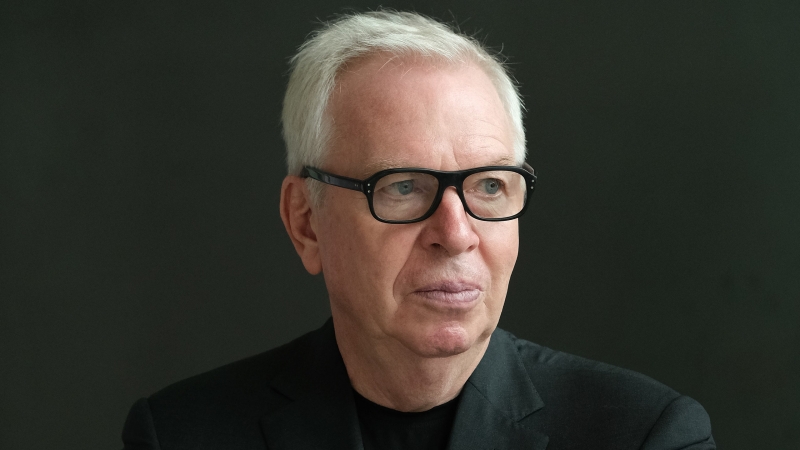 Yesterday, the Order of the Knights of Honor was awarded at Windsor Castle. It was received by architect David Chipperfield and musician Elton John. The badge of the Order was personally presented to them by Prince Charles of Wales. 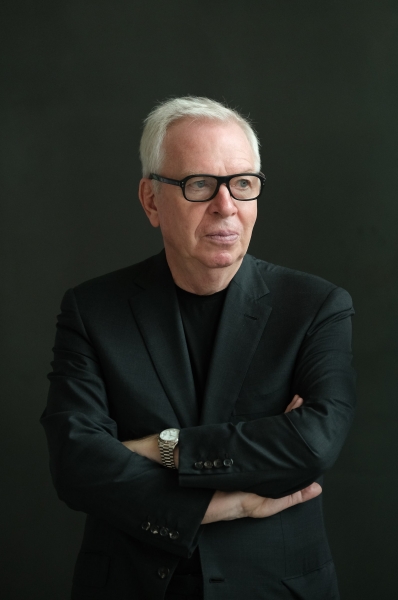 The award was established by King George V in 1917 and is awarded for outstanding achievements in art, literature, music, science and other fields. Its owners can be only 65 people at a time.

Chipperfield was born in London in 1953. After studying at the Architectural Association, he worked in the workshops of Richard Rodgers and Norman Foster. In 1984 he opened his own workshop H92. He started an active practice in Tokyo, having built an art gallery and an office building. For his work, David has been awarded many prestigious awards and titles, including the RIBA Gold Medal, the Order of Merit for the Federal Republic of Germany, the Knighthood for Services to Architecture and the Imperial Prize of the Art Association of Japan.