Forme Architecture + Urbanisme architects have transformed an old greenhouse in the private garden of the Saint-Jean-de-Dieu Clinic into a multifunctional event space. 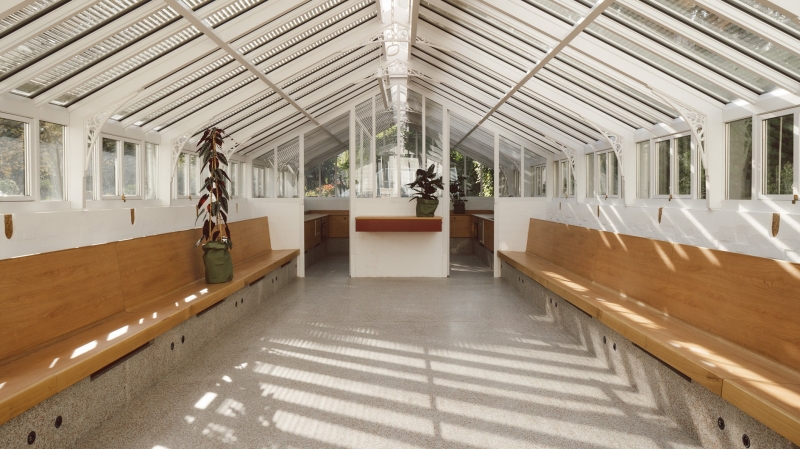 In the XVIII century, a small greenhouse was built in the garden of the Saint-Jean-de-Dieu Hospital, where medicinal plants were grown. It was used until the end of the XX century, but then abandoned. For several decades, the structure, overgrown with plants, stood in desolation, but the Saint Jean de Dieu Fondation organization decided to give it a new life. 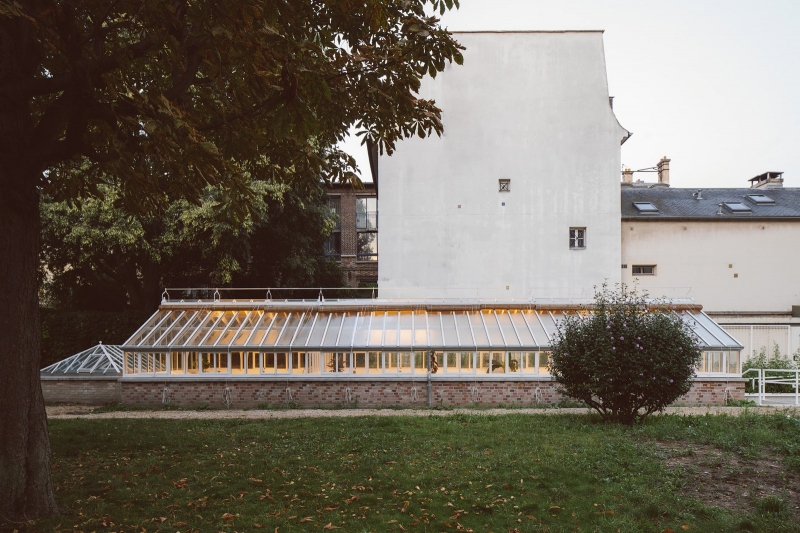 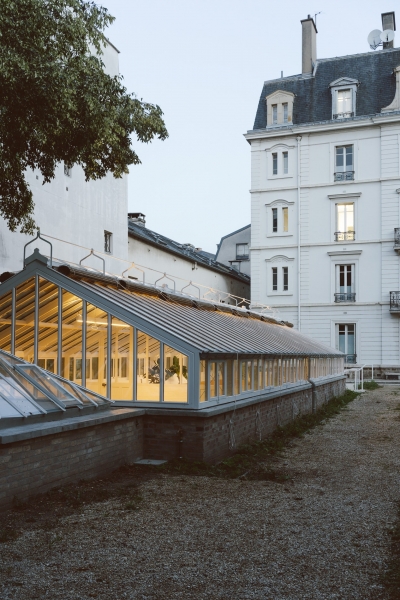 The hospital did not have enough space for events for patients and staff, so they decided to turn the greenhouse into a multifunctional hall. The renovation project was taken up by the architectural bureau Forme Architecture + Urbanisme. 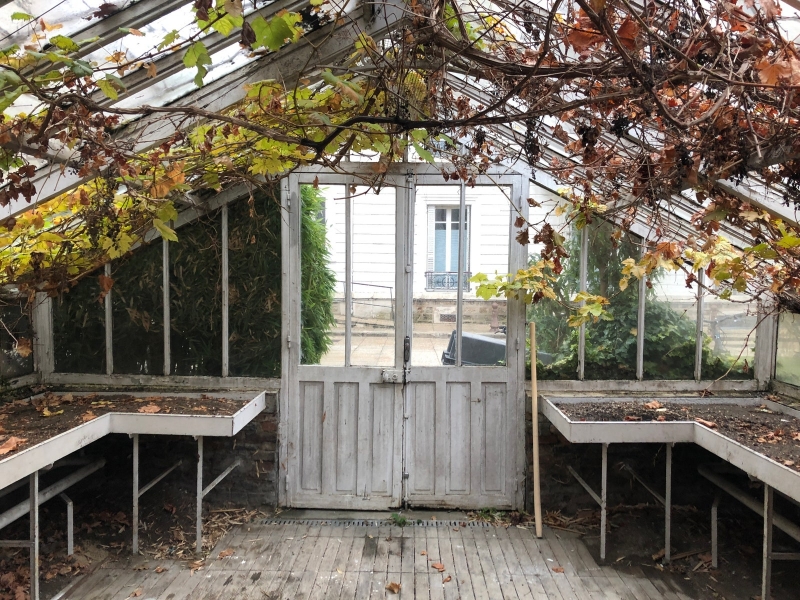 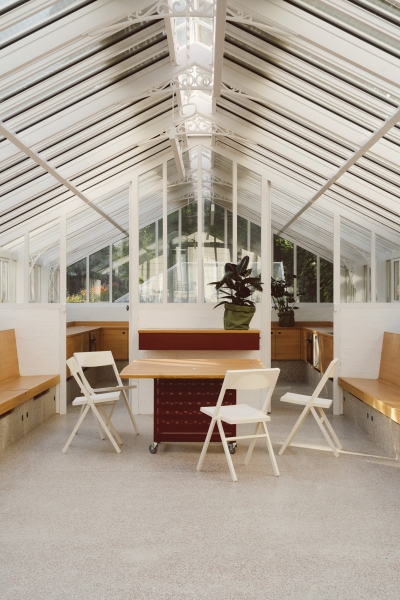 Since the building is of historical value and is protected by the PSMV, the architects had some restrictions. It was important to restore the structure without disturbing the original appearance of the greenhouse. But the interior space still had to be reorganized — a long bench was placed around the perimeter, which hides technical communications, and the center of the hall was left open. 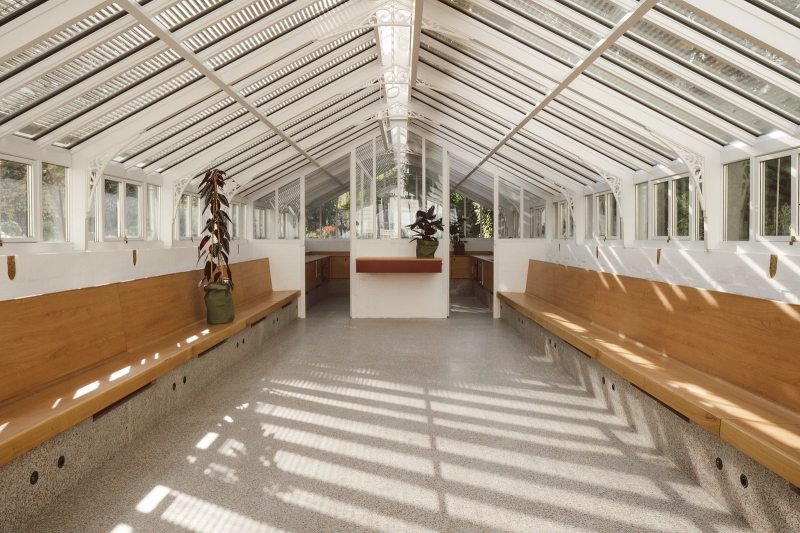 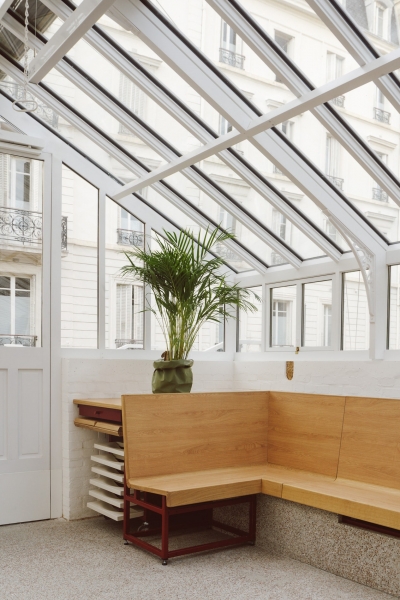 Design in cinema: the architecture of the series “The Squid Game» in reality