Images Publishing has released a book that tells about significant architectural landmarks of the American Renaissance. 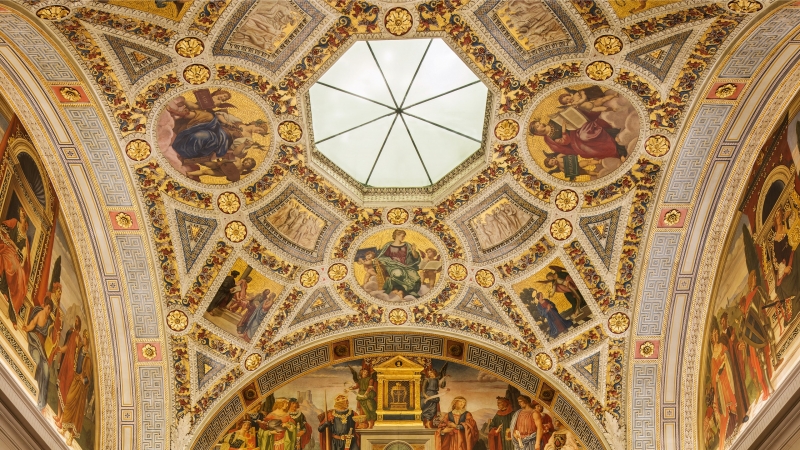 The Metropolitan Museum of Art, Grand Central Station, the Bronx Zoo — all these structures were built during the grandiose period of the «Gilded Age». The American Renaissance, which lasted from the 1870s to the 1930s, was synonymous with unprecedented growth, wealth, technological progress, and prosperity. Financiers and industrialists earned more than their European counterparts, and New York was the epicenter of this dynamic economy and attracted both millionaires and immigrant workers. 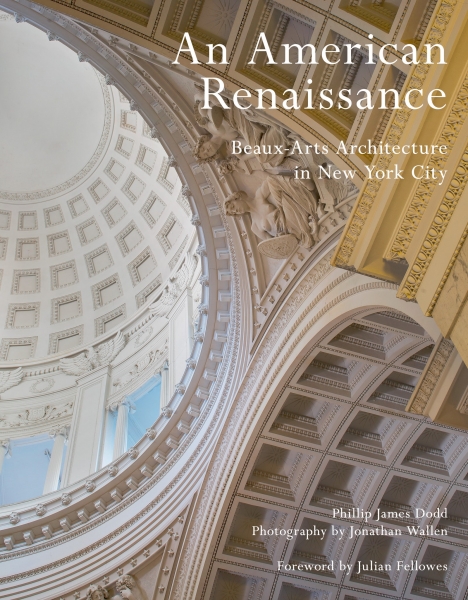 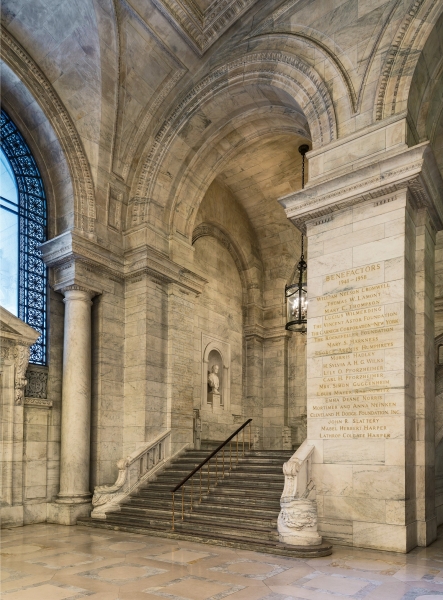 The elite built stately mansions and palazzi along Fifth Avenue, but it wasn’t enough. Together they dreamed of creating a new metropolis that could compete with the great cultural capitals: London, Paris and Rome. 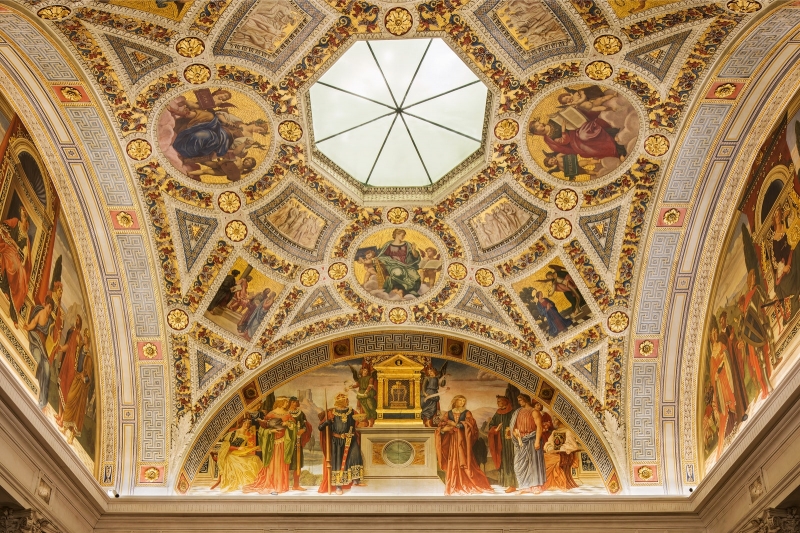 Images Publishing has presented a book in which writer Julian Fellowes talks about 20 of the most striking architectural masterpieces of the Renaissance period and how they helped shape the image of New York. Readers will see not only facades, but also interiors that are usually inaccessible to the public.

Choose a book as a gift 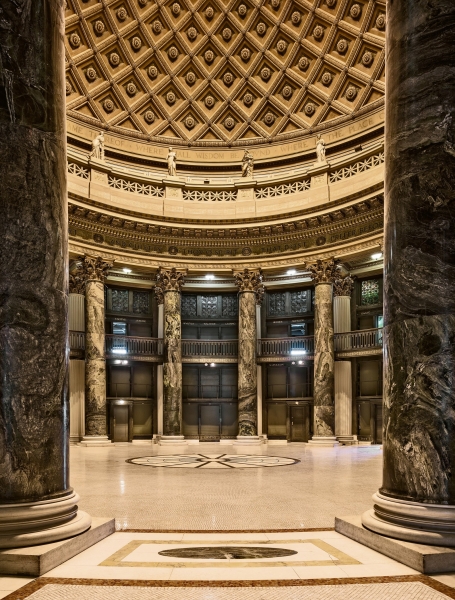 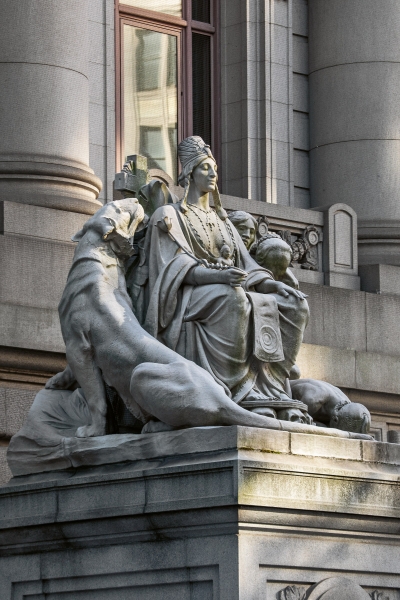 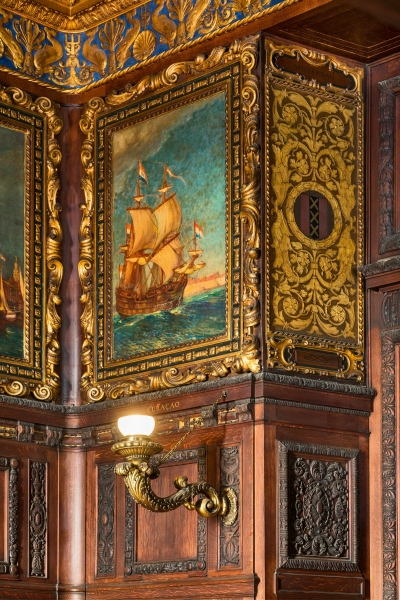