Spanish architect Ricardo Bofill died in Barcelona on January 14 at the age of 82. 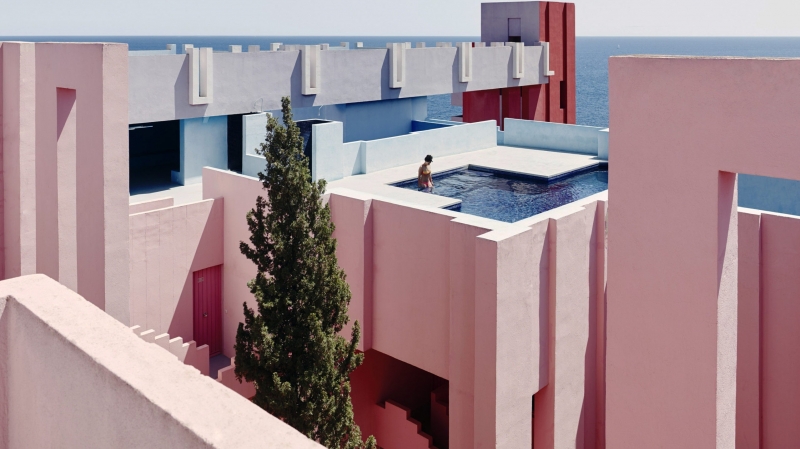 On January 14, Ricardo Bofill, a Spanish architect, founder of Taller de Arquitectura (RBTA), author of more than a thousand projects in forty countries, passed away in Barcelona. The death was officially reported by his bureau. 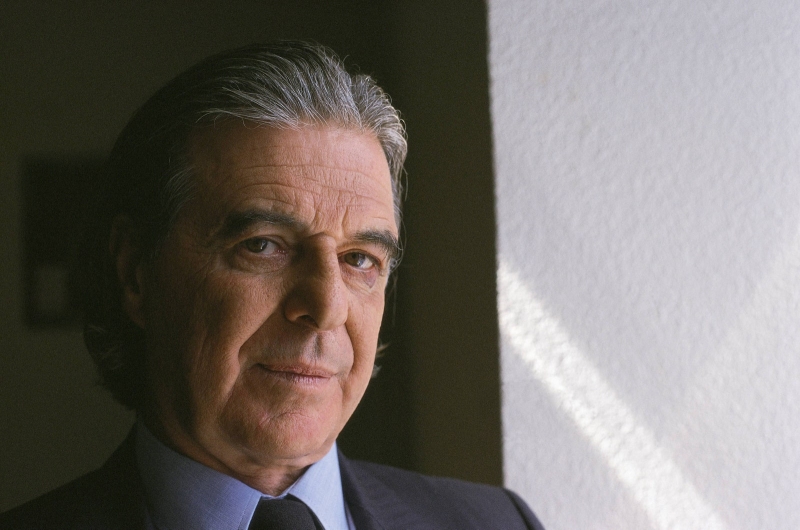 Ricardo Bofill dreamed of becoming an architect since childhood. His father, an architect, hired him to work for him and gave him all his experience. In 1956, Bofill created his first project — a guest house in Ibiza. And already in 1963, at the age of twenty-four, he opened his own office — Taller de Arquitectura in Barcelona. It will continue to function under the leadership of Bofill’s two sons. 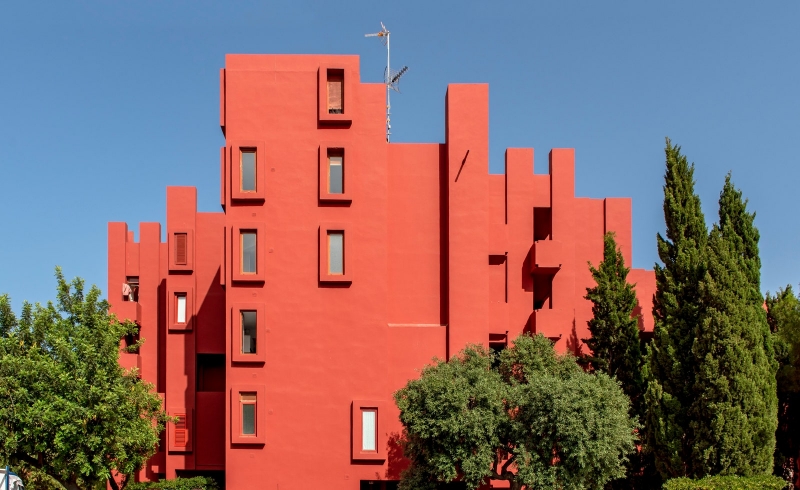 Ricardo has more than a thousand projects in his track record. Despite his enormous fertility, it was his color projects, for example the pink La Muralla Roja in Alicante, that gained the greatest popularity — largely thanks to social networks. Read about it and other legendary buildings in our material.