On September 17, at 19:30, one of the works of the cult directors of the architectural world Ila Becca and Louise Lemoine will be shown at the Pioneer cinema. We tell you why it is definitely worth seeing. 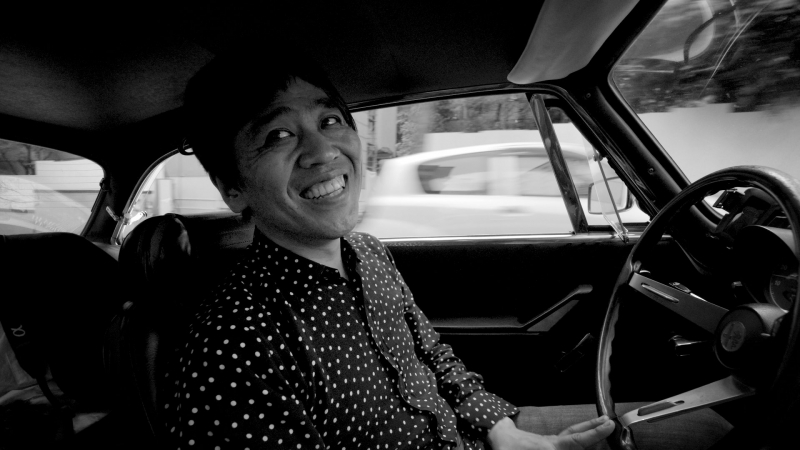 As part of the fifth festival of films about art, The Art Newspaper Russia Film Festival in the “Pioneer“ will show a picture «A trip to Tokyo” in the genre of road movie. Behind the wheel of a vintage Alfa Romeo, Pritzker Prize winner and co—founder of the SANAA bureau Ryue Nishizawa, outside the windows — rain and panoramas of Tokyo. The audience is invited to take a ride through the city streets together with one of the most famous architects of Japan. 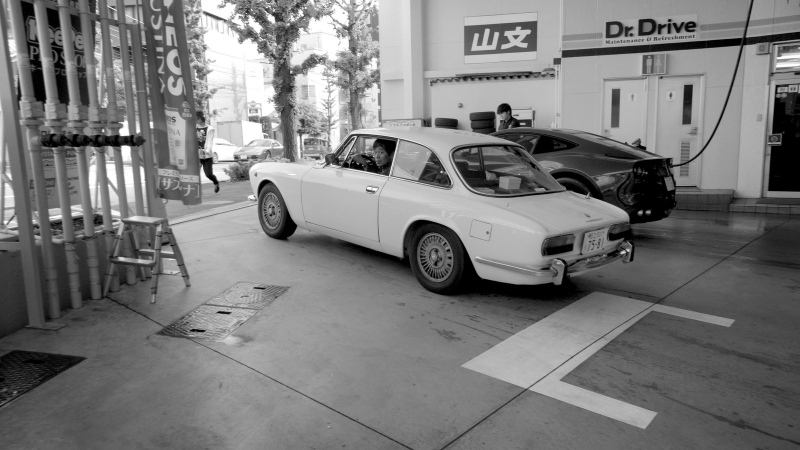 Getting to know the city and Ryue itself is very natural. There are no banal questions about the “favorite buildings of the architect”, there are no summaries from the biography, moreover, there is no script and a pre-agreed route in the film. You just find yourself alone with the hero in a cramped car and don’t know what’s waiting around the corner. 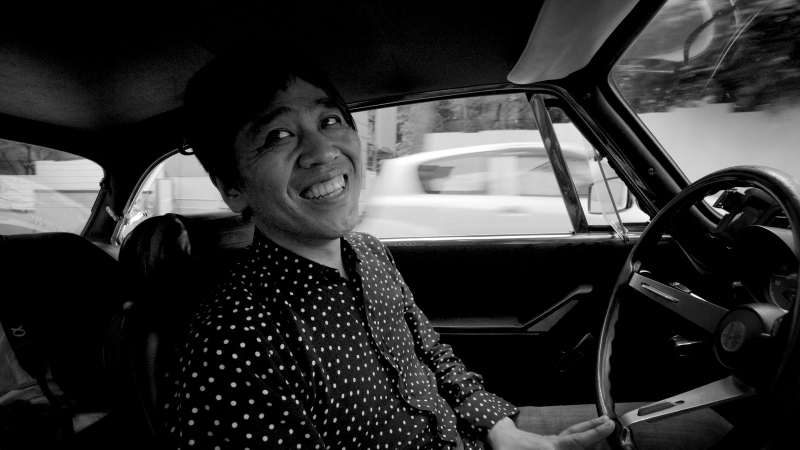 Ila Becca and Louise Lemoine have long wanted to make a movie with Ryue, the idea was born about ten years ago. During this time, they managed to release the painting “Mr. Moriyama’s House” — about a hermit who lives in a house built by the SANAA bureau. 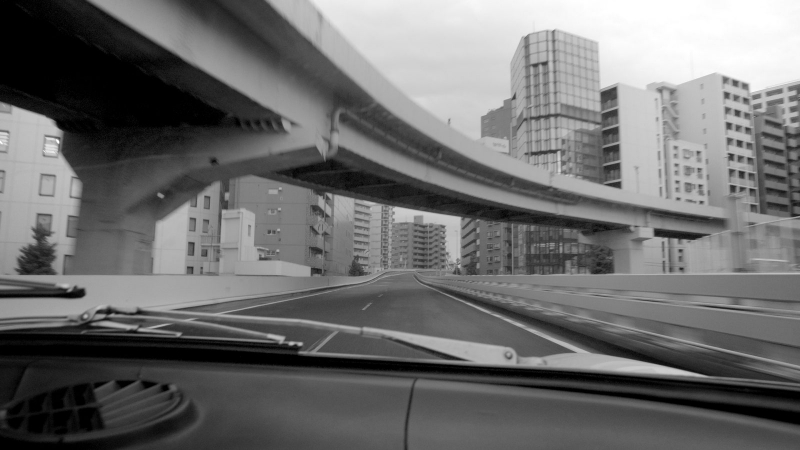 It was not easy to find time for filming with Ryue himself, he is constantly busy. “The opportunity came when we were shooting two other films from the Homo Urbanus series as part of our six-month residency in Tokyo. Ryue told us that we would have a day that we could spend together, and we decided to turn this meeting into a movie. He didn’t know about it until he met us that day,” says Louise Lemoine. 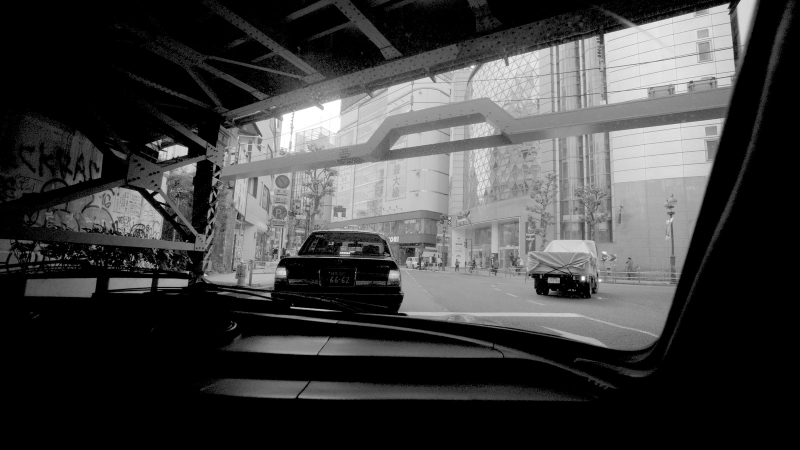 The film begins with the sounds of rain and the phrase that the whole month until April 25 was sunny, clear and warm. And all the days after April 25 were much better. Therefore, such meditative weather is not a whim of the directors, but a pure accident that affected the atmosphere of the picture. 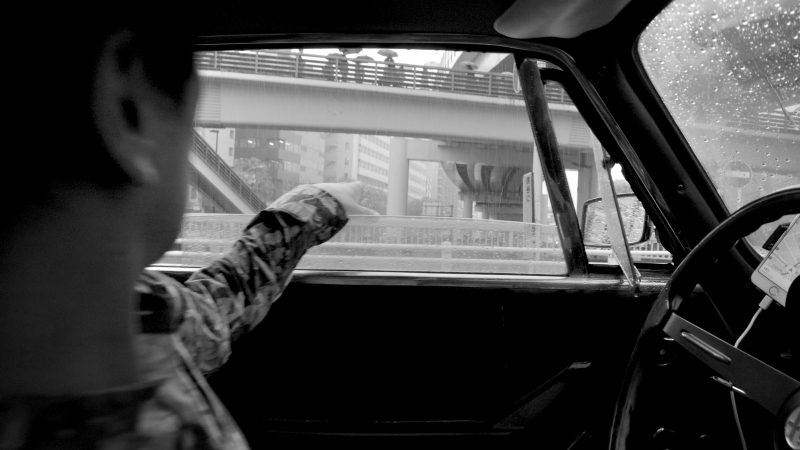 “That spring in Japan actually turned out to be very sunny and serene, except for the very day of our meeting with Nishizawa, when it was raining. But we had only one chance, and we couldn’t lose it. Moreover, we follow the philosophy of improvisation, so we decided to go with the flow. It’s amazing that the rain forced us to stay inside the vintage Alfa Romeo, which turned out to be the perfect context for an intimate conversation with the architect. As Nishizawa once said, in this context, rain created a joyful atmosphere, while it is usually associated with despondency in Western cultures,” the director shares. 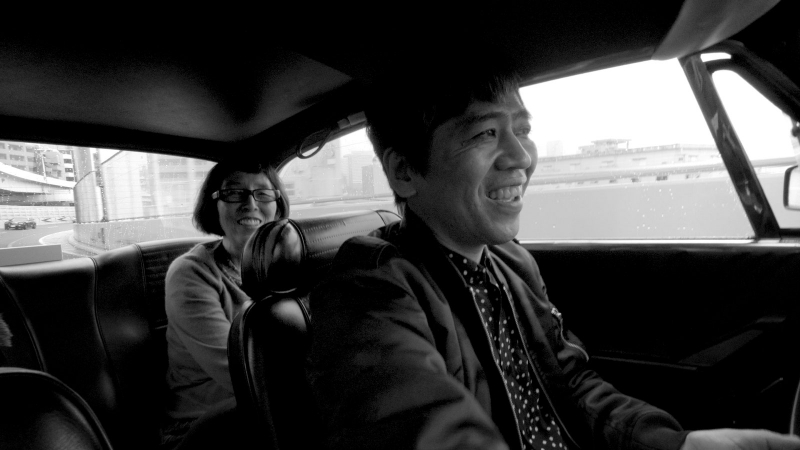 The authors of the film did not have a script, they only knew that the architect wanted to show them some places and introduce them to the co-founder of SANAA Kazue Sejima. “The rain prevented us from going to several places where Nishizawa intended to go, and some others were closed, the car broke down, and we had to stop to dry off,» says Ila Becca. — Thus, our trip around Tokyo has become more improvised and spontaneous, which is a great example of how we usually work. We never write scripts to follow directions. This allows us to focus on what is actually happening in front of our eyes, and not on some preconfigured idea of what we want to capture. That’s why in our film, editing is as important as the filming process itself.” 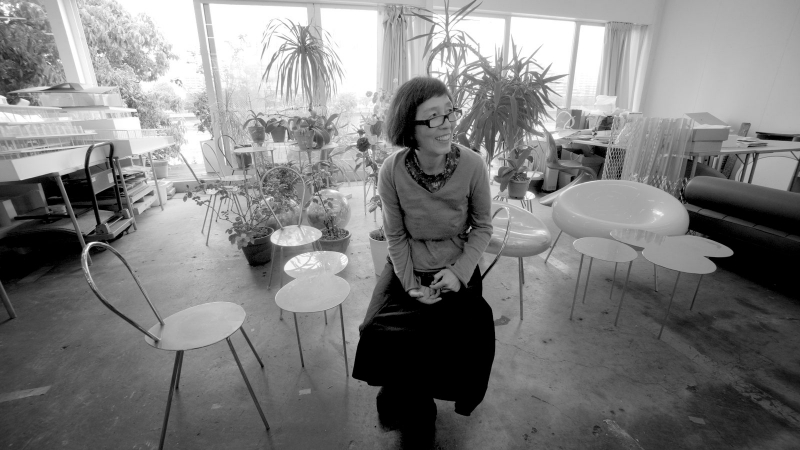 There is not one main character in the film — there are rather three of them: Nishizawa himself, Tokyo and also “Julia”, the architect’s vintage car, to which he treats as a beloved woman. The directors did not plan to shoot in it, but since it was raining very heavily, it was difficult to walk. And the city is so big that it would be impossible to get around it. “It’s curious how the city changes if you watch it from a moving car. We used to use the subway for transportation and demonstrated it in films. So here was an opportunity to see what we know well from a different perspective,” says Louise. 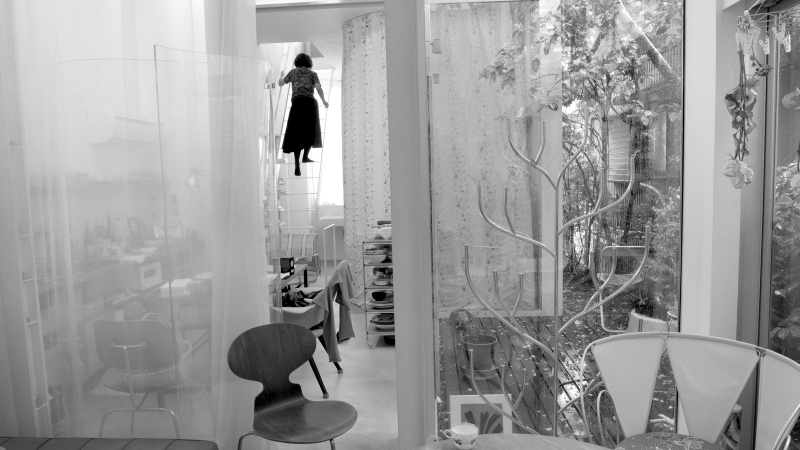 “This film revises the road movie genre, shifting the focus from the physical and urban route to the psychological journey. Therefore, I would describe the film as a mental wandering without a specific goal. Many architects have asked us why we don’t ask more direct questions about Nishizawa’s architectural practice, but we insist that this is an intimate conversation, a portrait of a person,» Ila says. «We wanted to show his vision, his personal history and how the landscape in which he lived profoundly influenced his formation.” 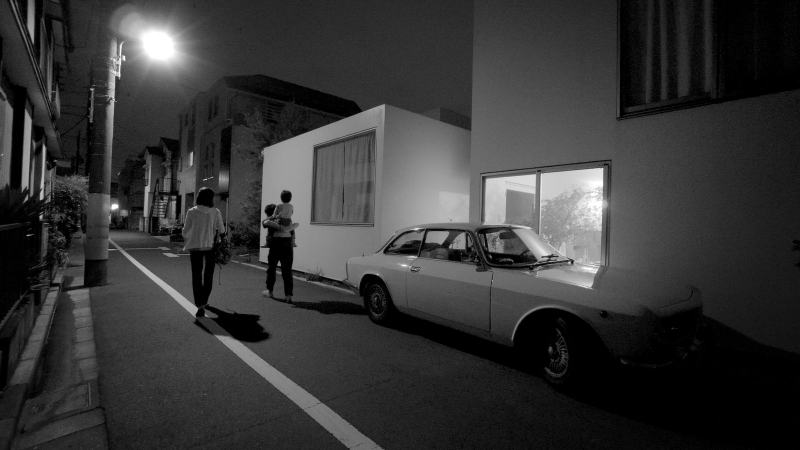 SANAA’s philosophy is based on the idea of lightness and transparency. The bureau’s work is exactly like this. Therefore, in the film, the directors decided to achieve the same degree of closeness and “psychological transparency”, which could reduce the distance between a well-known work and the person hidden behind it. 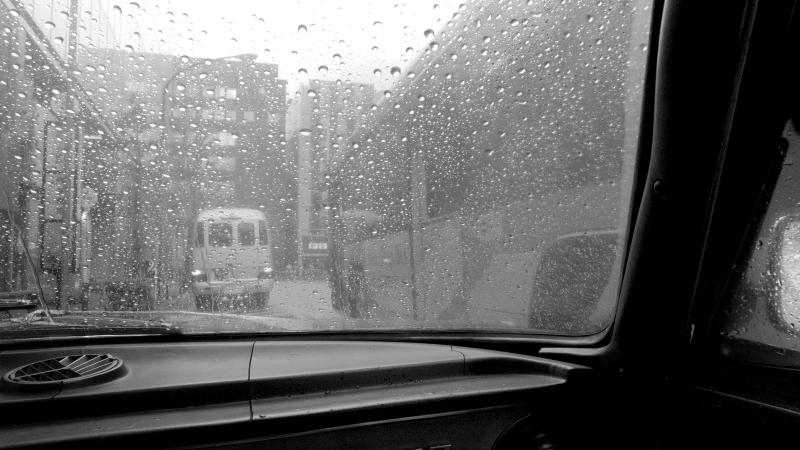 The film can be seen on September 17 at 19:30 at the Pioneer cinema and on September 19 at 19:00 at the Illusion. You can also win free tickets to the session by participating in our contest.

The Jewish Museum of Manchester by Citizens Design Bureau

Reconstruction of a village house in Spain