Yesterday, at a virtual ceremony, Sir David Ajaye received the Gold Medal of the Royal Institute of British Architects (RIBA) and became the first black architect to receive this award. 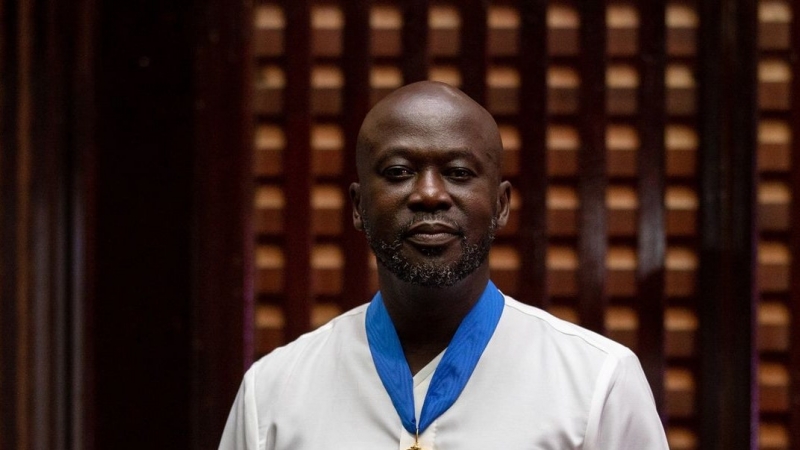 The RIBA Gold Medal is one of the most prestigious awards in the field of architecture. It is approved personally by Her Majesty the Queen and awarded to those who have dedicated their lives to the “development of architecture».

David Ajaye was born in 1966 in Dar es Salaam, Tanzania, in the family of a diplomat from Ghana. He studied at Southbank University of London and then at the Royal College of Art. Over the 25 years of his work, he has implemented many projects — from private houses and large cultural institutions to master plans of cities. 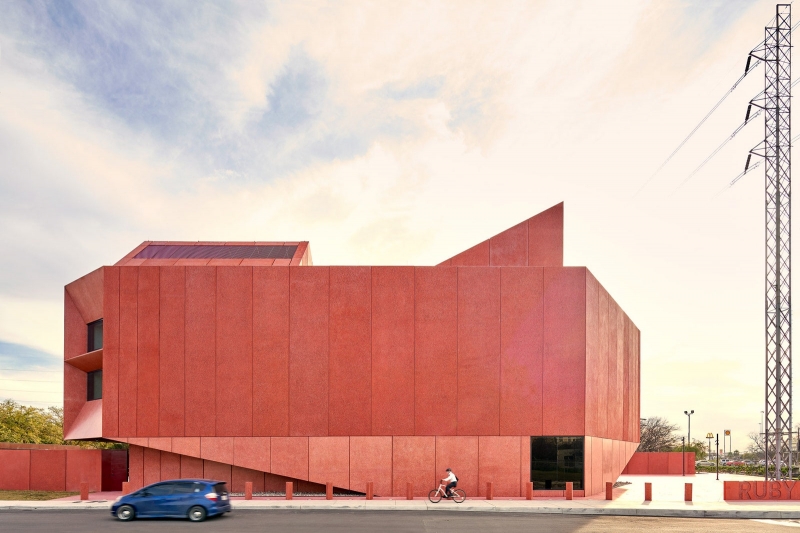 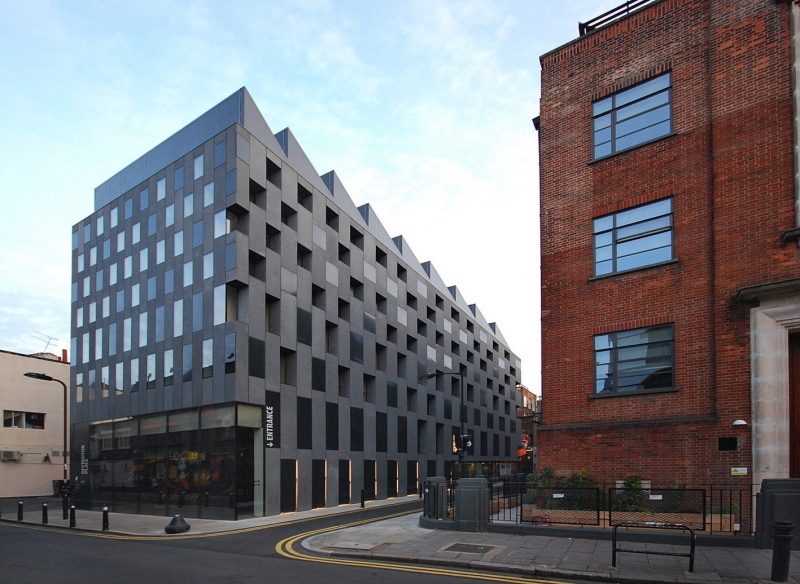 The presentation of the RIBA medal took place at a virtual ceremony, at which video messages were made by Barack Obama, President of Ghana Nana Akufo-Addo, former President of South Africa Thabo Mbeki and President of the Republic of Rwanda Paul Kagame. All of them congratulated the architect on the award and warmly spoke about his work. In addition, Moshe Safdi, Leslie Locko and Balkrishna Doshi conveyed their congratulations. 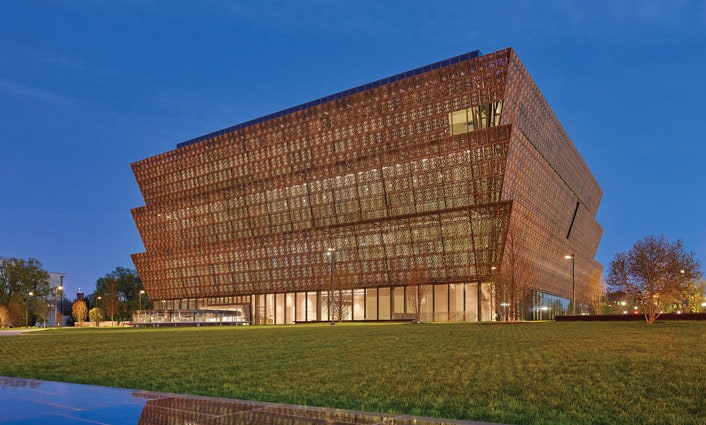 National Museum of African American History and Culture in Washington 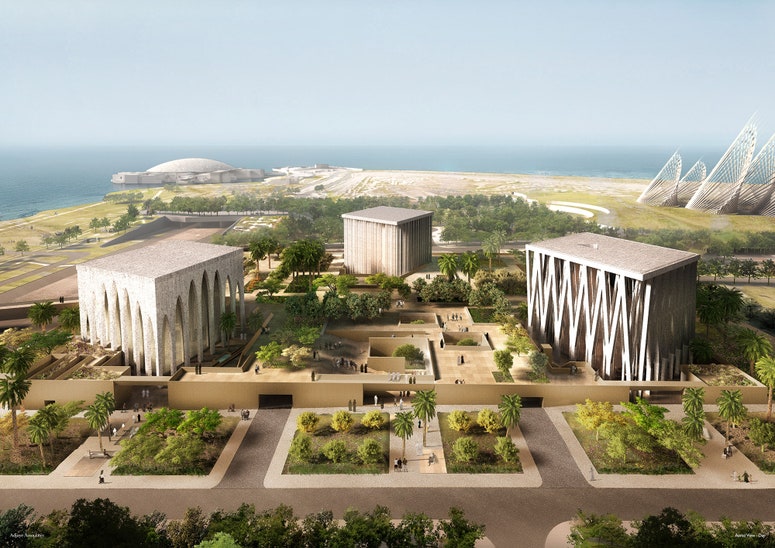 Church, mosque and synagogue: a complex in Abu Dhabi designed by David Ajaye 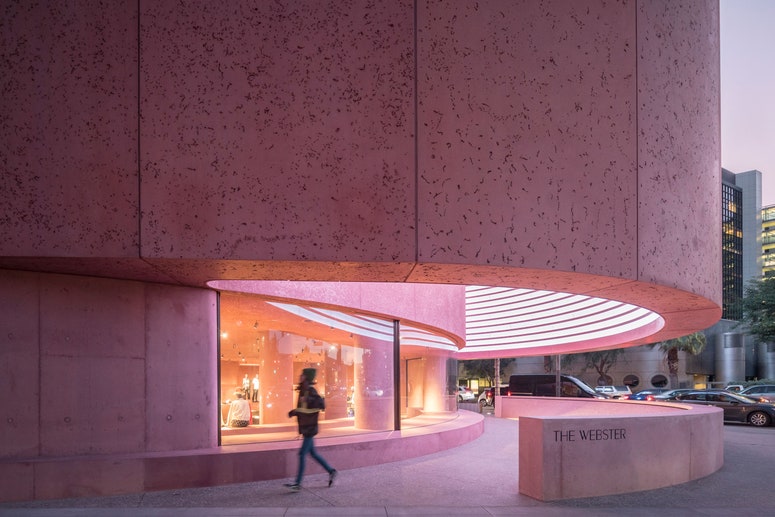