An ultra-high skyscraper will be built in St. Petersburg according to the project of the Kettle Collective bureau. It will be slightly lower than the Burj Khalifa, but it will accommodate the world’s highest observation deck. 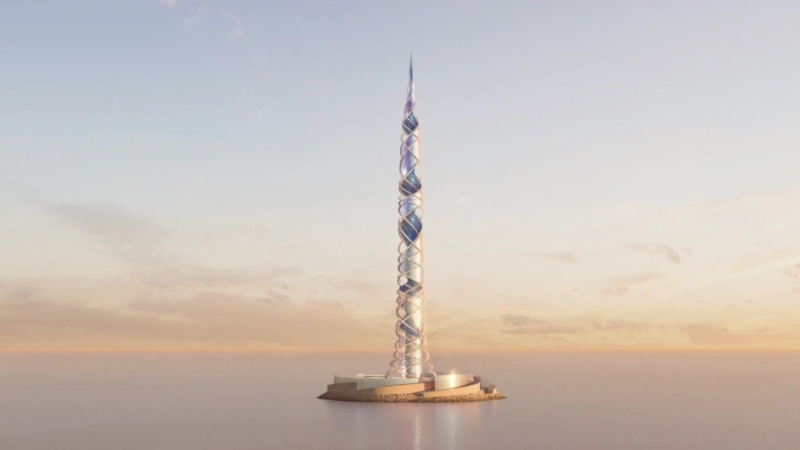 The design of the new skyscraper was carried out by the Scottish office Kettle Collective. Its architects also worked on the construction of Lakhta, which is currently the tallest building in Russia. Lakhta Center 2 will be located on the outskirts of St. Petersburg, next to the already erected headquarters of Gazprom (462 m). The tower will significantly exceed its height and reach 703 m. This is 125 m lower than the Dubai Burj Khalifa skyscraper, but 71 m higher than the Shanghai Tower, which is now the second tallest structure in the world. 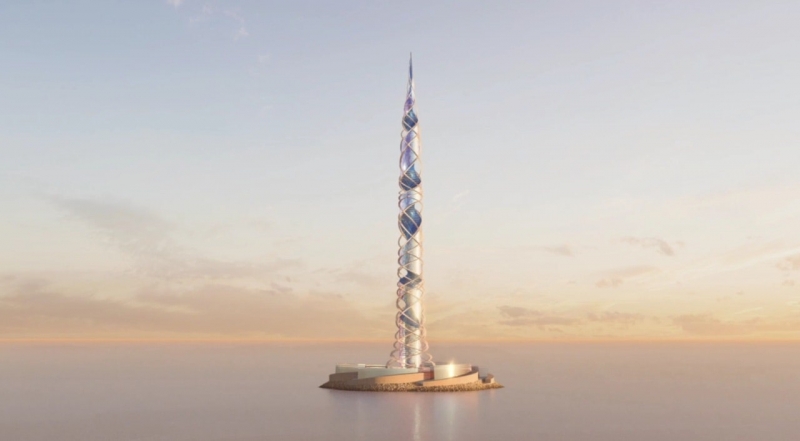 Nevertheless, Lakhta Center 2 will still get two records: the highest observation deck and the occupied floor will be located here (it will be at the level of 590 m). Kettle Collective architects have already shown the design of the skyscraper — its spiral glass facade will be enclosed in a metal exoskeleton. 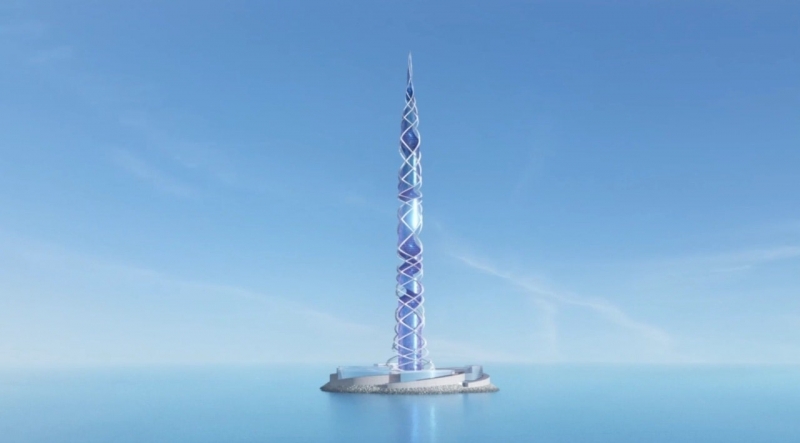 The construction will meet all the principles of sustainable development. “Its design is both aesthetic and functional, as it will reduce the force of the wind affecting the building and reduce the number of structural elements necessary for a skyscraper,” says Tony Kettle, the founder of the bureau. 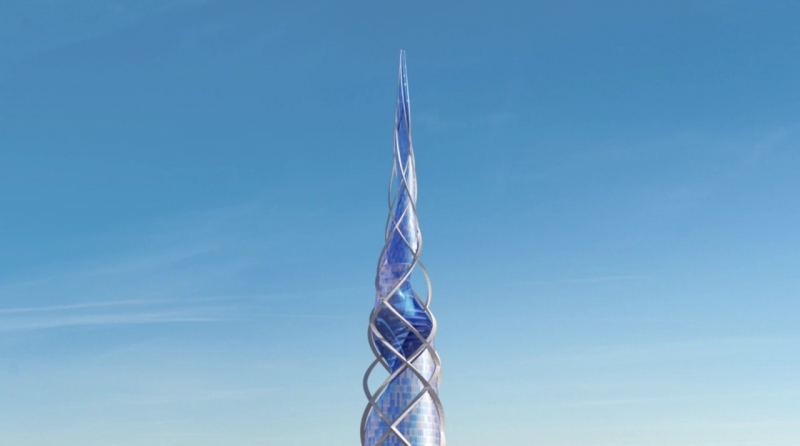 The building will house offices created according to the modern concept of “living, working and having fun». It will be a vertical city consisting of eight segments of sixteen floors each. In all segments there will be a three-level atrium with public spaces and green spaces. And in the core of the skyscraper there will be innovative single-car elevators powered by energy from their own movement. 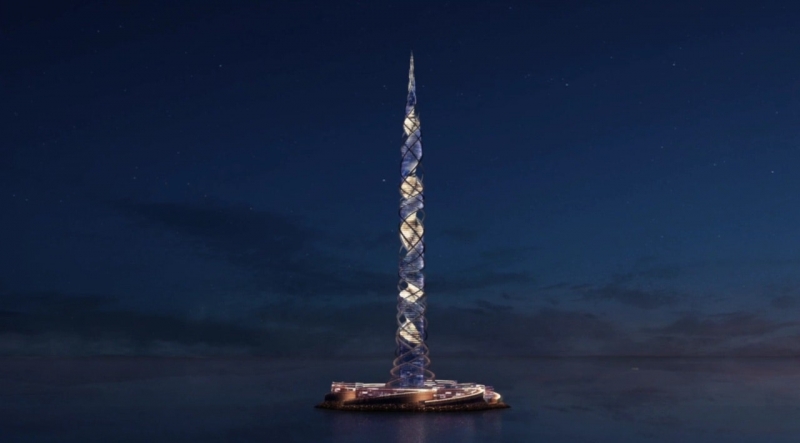