Photos, paintings, musical works and the atmosphere of old Moscow in the VKontakte group of the same name. 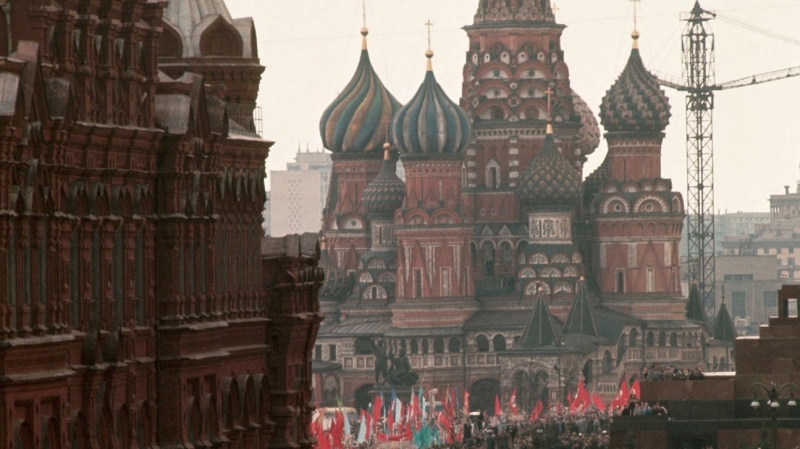 The noise of snow removal equipment, the clang of tram pantographs and, of course, endless construction sites — the photos of the public «Old Moscow» seem to sound and suggest the idea: something happens forever. However, the pictures of the middle of the last century are followed by images of Moscow in the 1920s, Komsomolskaya Square appears as an empty Kalanchevskaya, and now we are already going on a journey through time. 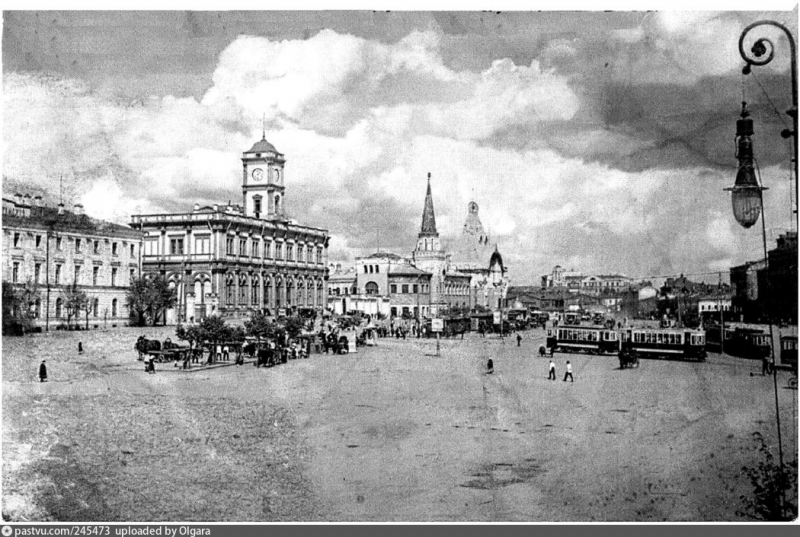 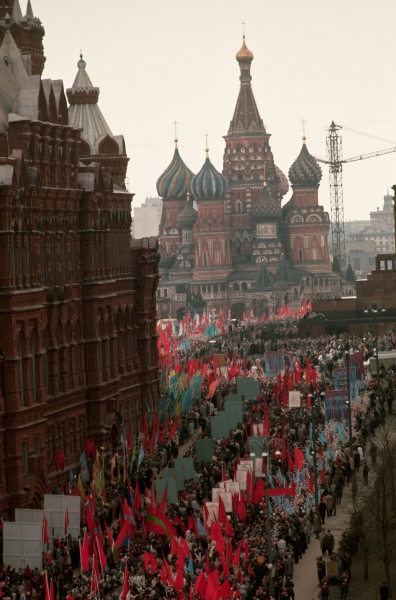 The most fastidious can «walk” through entire districts: the albums of the group are divided into districts. The “details” of the capital, the “faces” of the old city and photos of the “saved Moscow” are stored in separate folders. 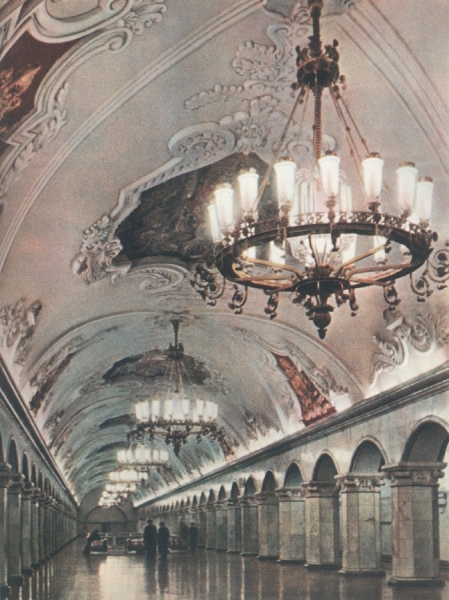 Old photos of the capital, of course, awaken a sense of nostalgia among subscribers, so often in the comments to the posts you can see pictures from personal archives from the streets of Moscow, and before the New Year, photos of greeting cards were shared here, which deserve special attention. 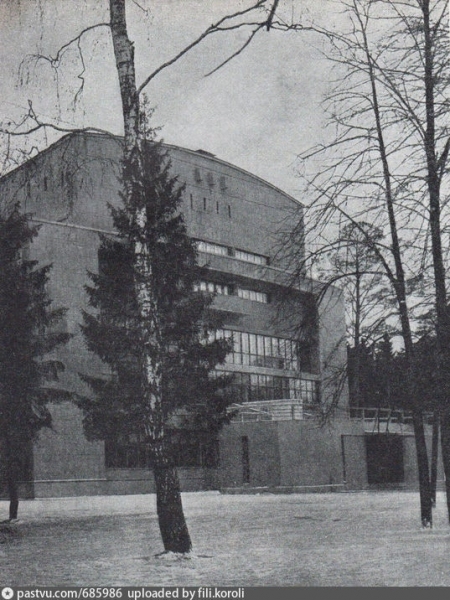