Hristo Yavashev’s case lives on: the artist’s nephew, who recently wrapped the Arc de Triomphe in Paris, plans to build a giant sculpture near Abu Dhabi. 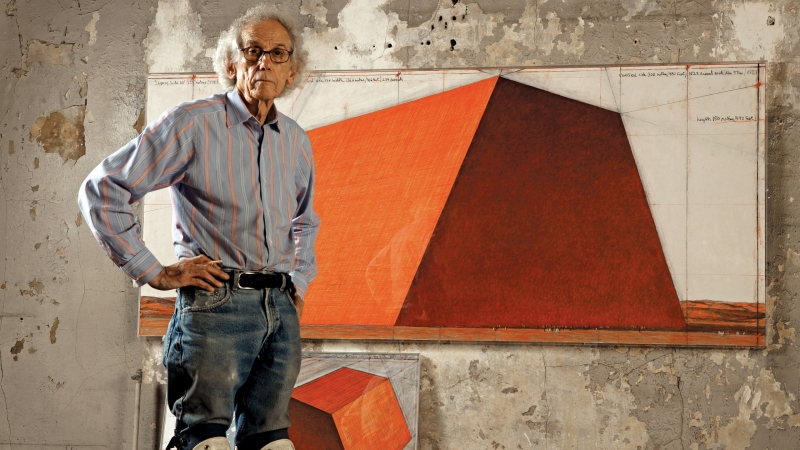 Hristo Yavashev and Jeanne-Claude are one of the most famous pairs of artists who worked in the field of land art. They have implemented dozens of large-scale projects, but some ideas have remained on paper. The couple’s relatives promised to bring them to life, in particular Vladimir Yavashev, Hristo’s nephew, who started working as an assistant for his uncle when he was 17 years old. 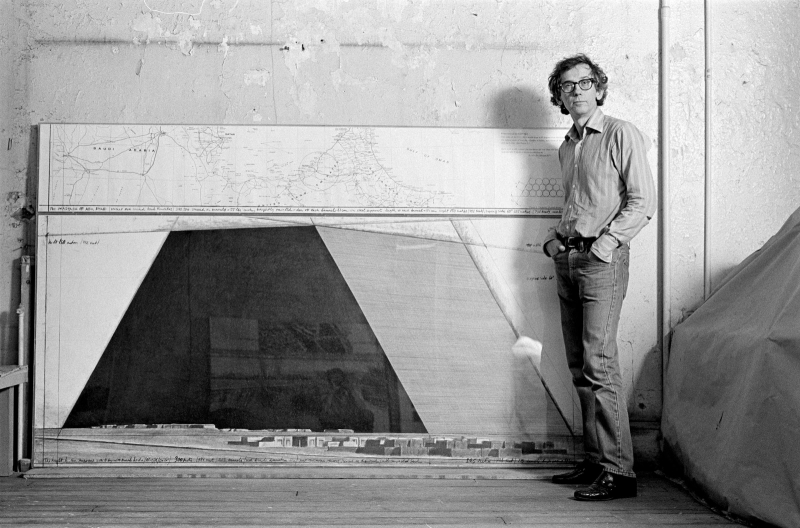 Hristo is in his studio with a design drawing of a Mastaba. New York, 1984. Photo: Wolfgang Volz
© 1984 The Christo and Jeanne-Claude Foundation. 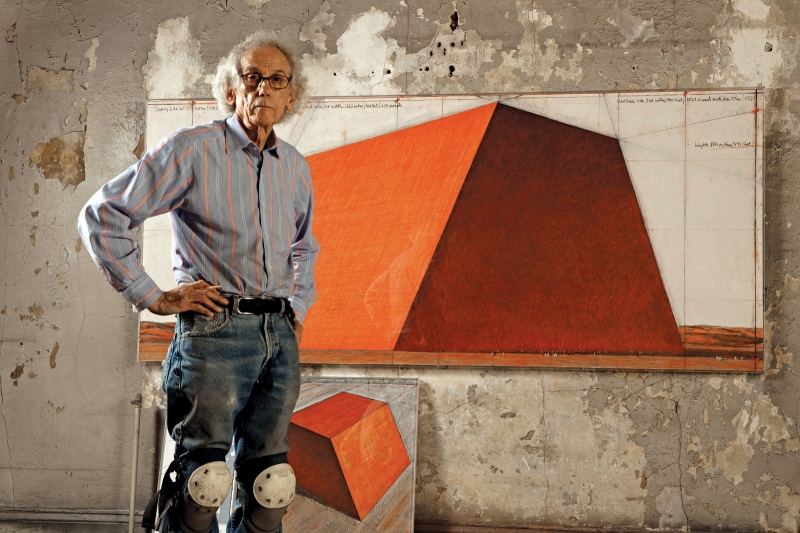 Hristo is in his studio with a design drawing of a Mastaba. New York, April 15, 2012 Photo: Wolfgang Volz © 2012 Christo and Jeanne-Claude Foundation.

He has already managed to finish the project of the wrapped Arc de Triomphe in Paris, this time a large-scale work is planned in Abu Dhabi. Here Hristo and Jeanne-Claude in 1977 conceived to build a sculpture Mastaba, and in 1979 even chose a specific place and the colors of steel barrels. 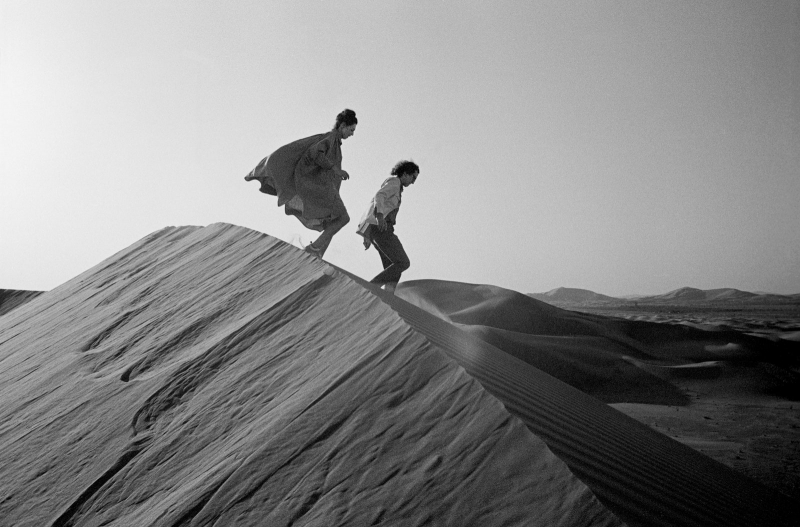 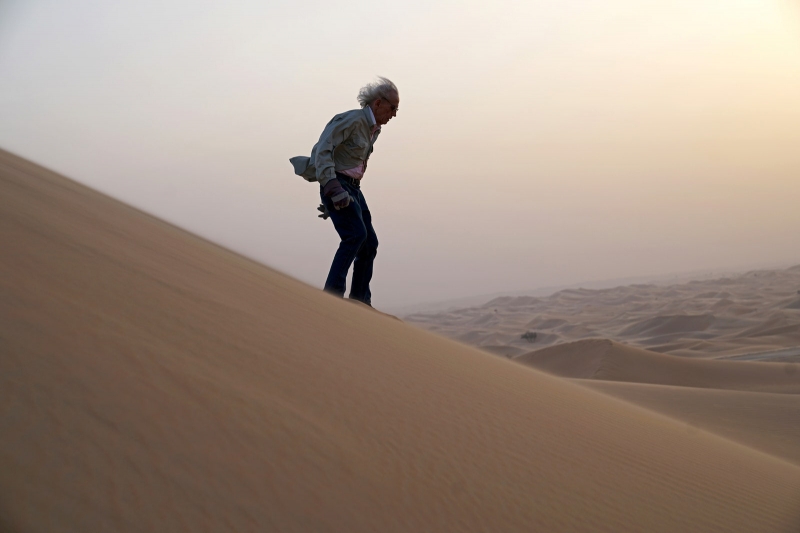 Christo is at the supposed place of the Mastaba. OAEmiraty, March 13, 2017 Photo: Wolfgang Volz © 2017 Christo and Jeanne-Claude Foundation.

The facility is planned to be built about 160 km from the city, in the Liva desert. It will be made from 410,000 multicolored barrels to create a colorful mosaic that will echo Islamic architecture. The structure will reach 150 m in height and will be even higher than the Great Pyramid of Giza. 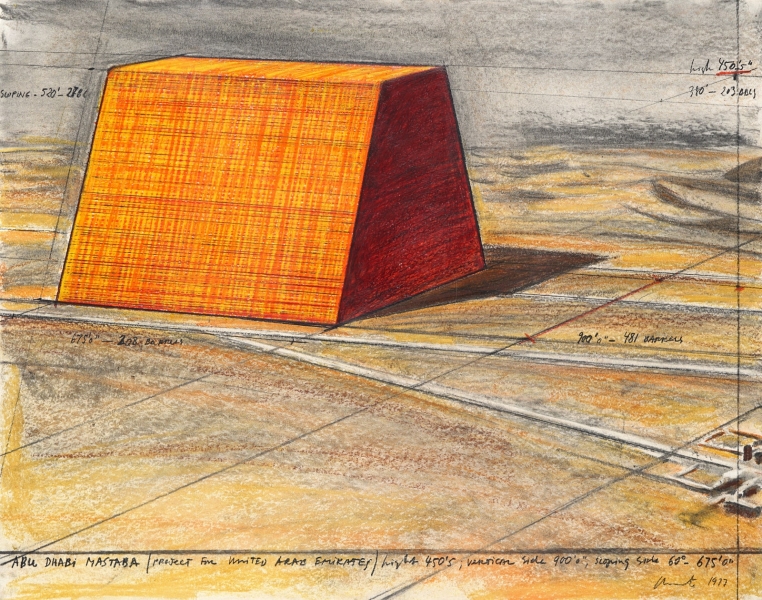 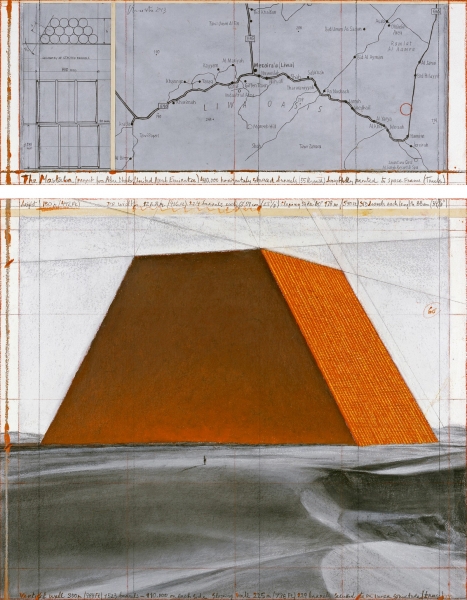 A floating mini version of Mastaba could be seen on Serpentine Lake in London in 2018, but the original sculpture in Abu Dhabi should be their largest project. In addition, this will be the first installation to become permanent. 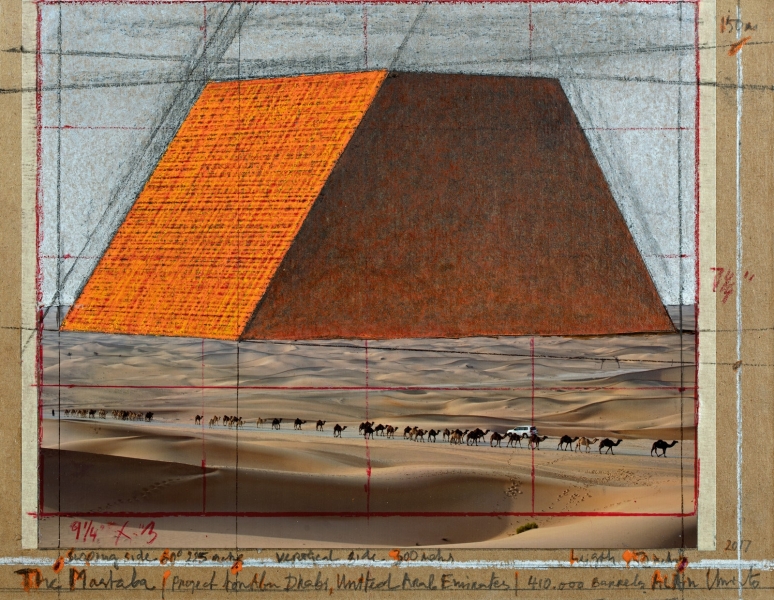 Pavilion designed by Santiago Calatrava at Expo 2020 in Dubai