A cafe is located in the modular space, as well as a comfort station for cyclists. 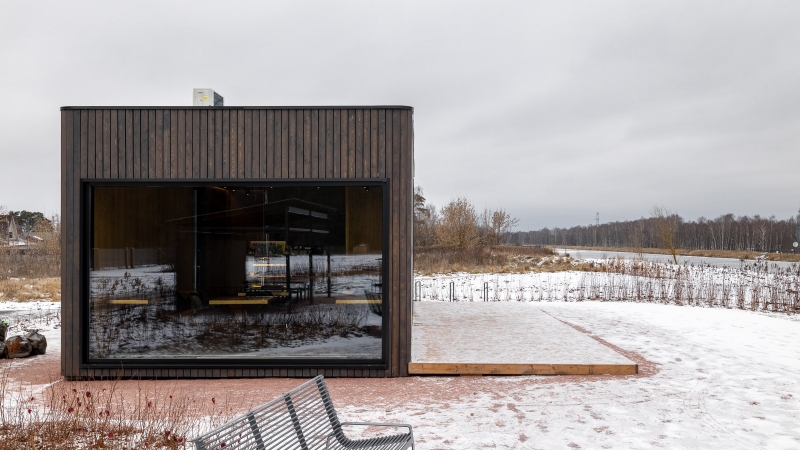 An unusual object has appeared in the small village of Orevo near Moscow: a laconic-looking building with natural wood trim, with built-in lighting and large-format windows inside is equipped with smart energy-efficient systems. This design has become part of the Moscow — St. Petersburg bike route. 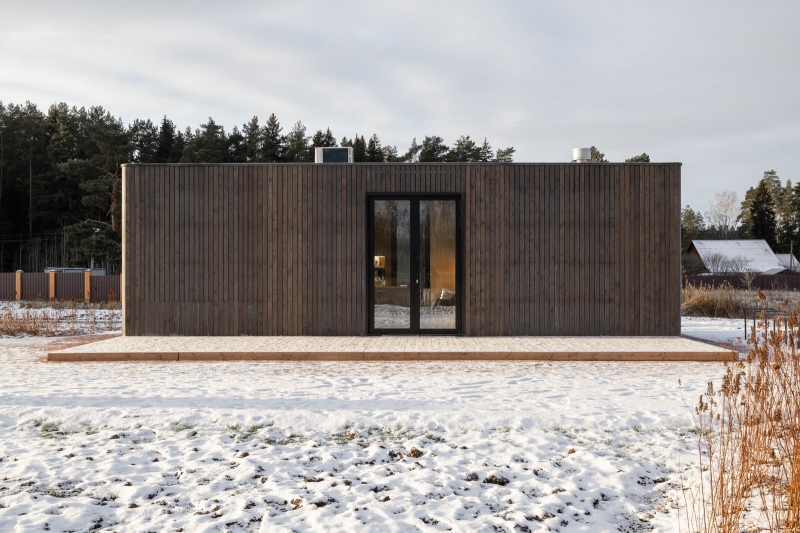 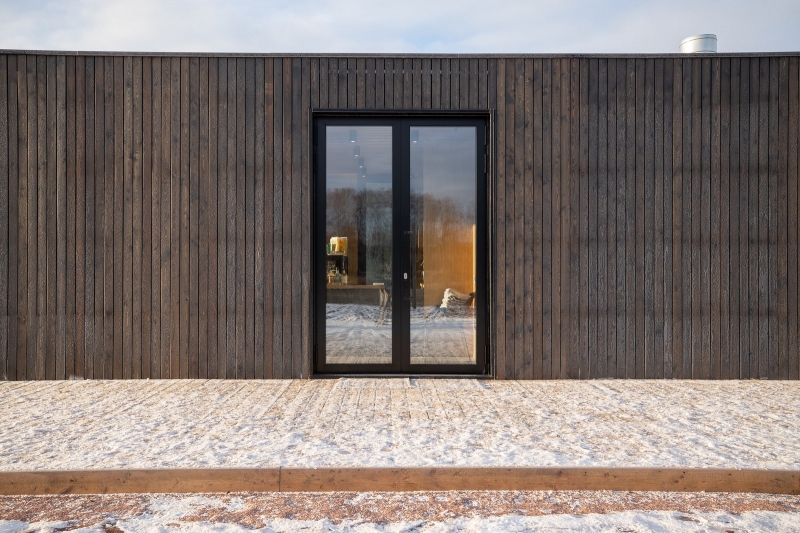 The authors of the project are the engineering and architectural company Escapenow. She specializes in hybrid apartments with an area of 50 m2: compact houses in finished form (up to furniture) are brought to the site, installed in a matter of days, after which you can immediately live in them. 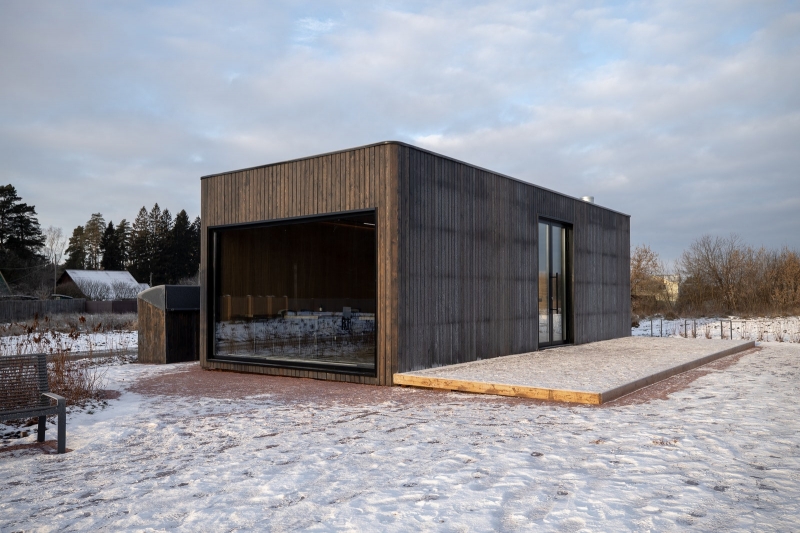 The founder of the company Ruslan Mukhanov also thought about the comfort of people who travel and spend a lot of time outdoors: «In the last few years, there has been an active development of public spaces. More and more people are engaged in sports, but there is no infrastructure for classes. People are forced to take snacks with them, change clothes in cars, which is not very convenient. There is no need to talk about the possibility of taking a shower. That’s why we came up with modern comfort stations — these are comfortable changing rooms with showers and toilet complexes”» 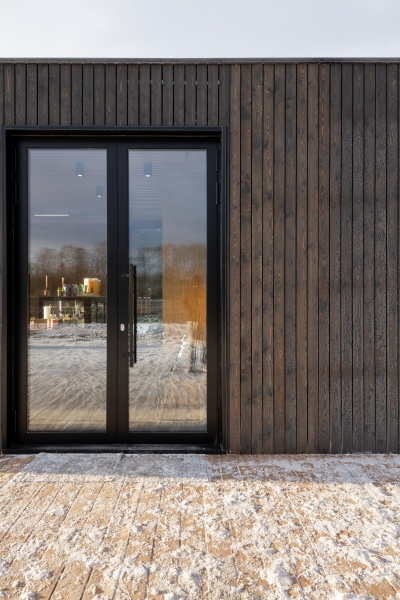 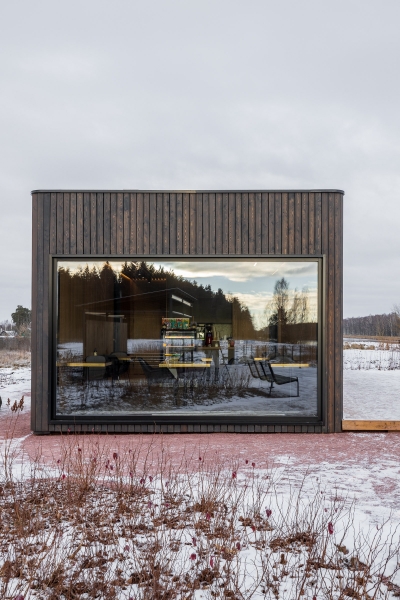 In addition, a cafe is located in the pavilion on the Moscow — St. Petersburg bike route, and a spacious terrace complements the structure outside. So that travelers can relax in peace, the module is equipped with such engineering systems as, for example, “cold ceilings» — they evenly cool the air and do not create drafts, as does the air conditioner, so they are safe for people after a long check-in. 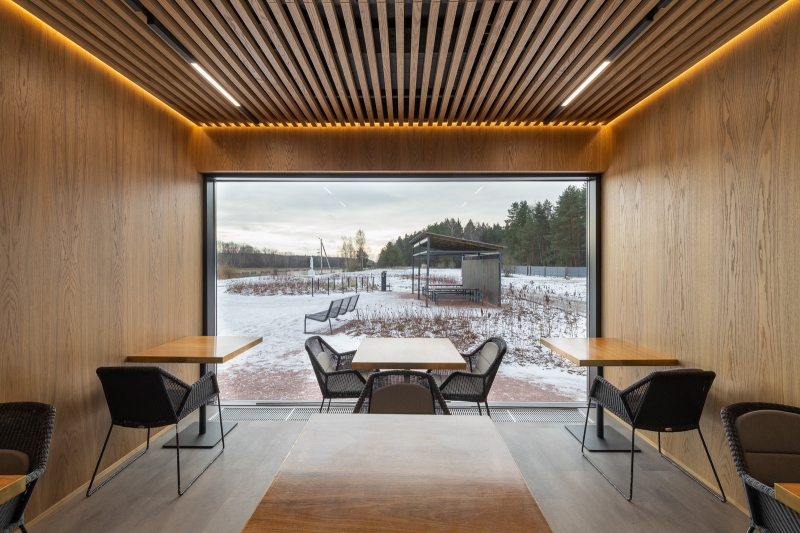 The pilot section of VELO1, which housed the module, was opened on September 12, 2021. It will become part of the equipped tourist bike route Moscow — St. Petersburg, the length of which will be more than 1000 km. 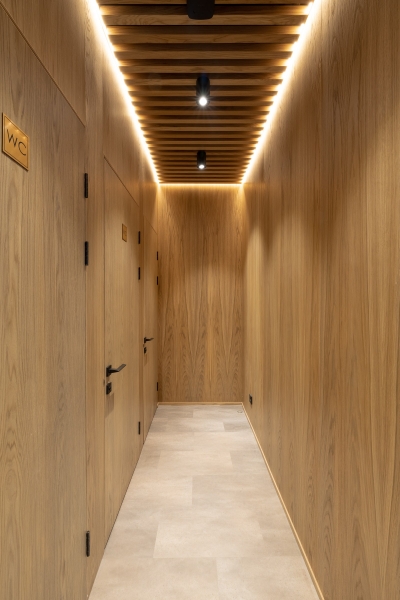 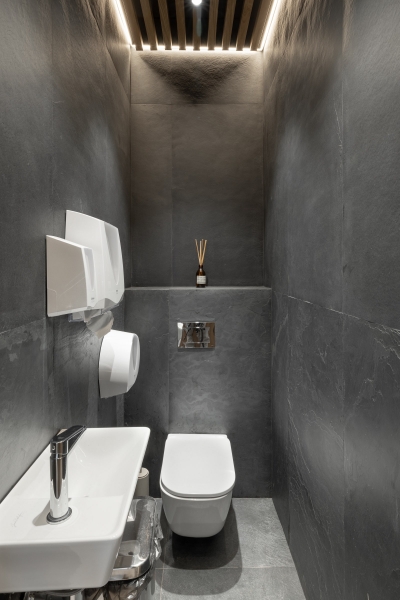 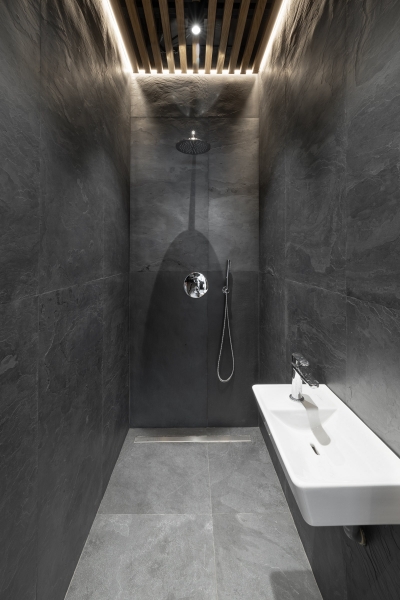 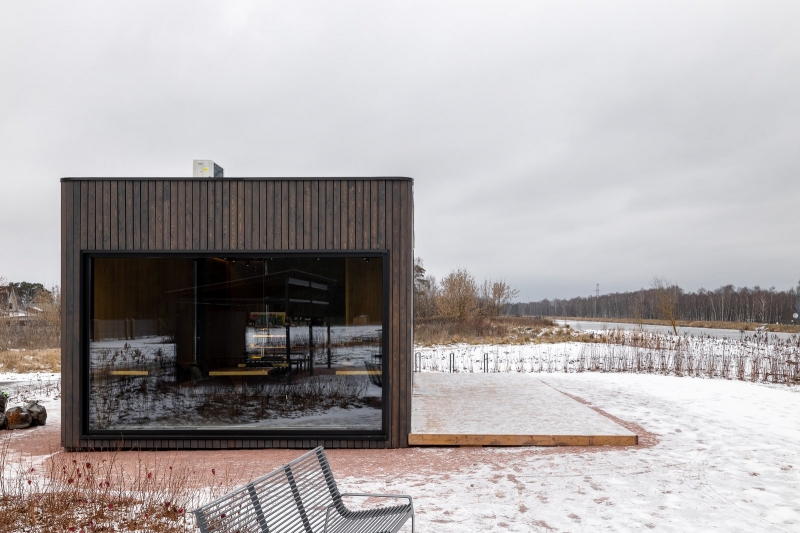 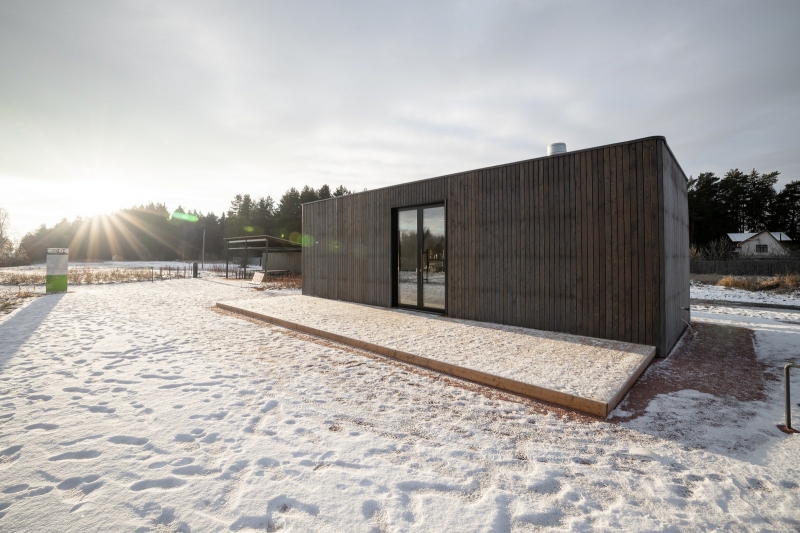 Let’s save the authentic Moscow: a petition against the destruction of historical architectural details

Office building with a pedestrian street inside designed by Jean Nouvel