For her family, designer Vanessa Alexander has created a house of refuge from all the misfortunes around. But unlike the brutal bunker, the interior of the dwelling turned out to be calm and soft. In English, there is a wonderful designation of the living room — family room: not so much a space for receiving guests, as a place where residents can forget about business, relax and «recharge”. It is such a room that has become a favorite place for designer Vanessa Alexander, here she and her husband Steve Alexander, three sons and two dogs spend most of their time. The designer found salvation from the hustle and bustle in a quiet, almost farm corner of Malibu, but before moving there, the designer had to first save the house itself. 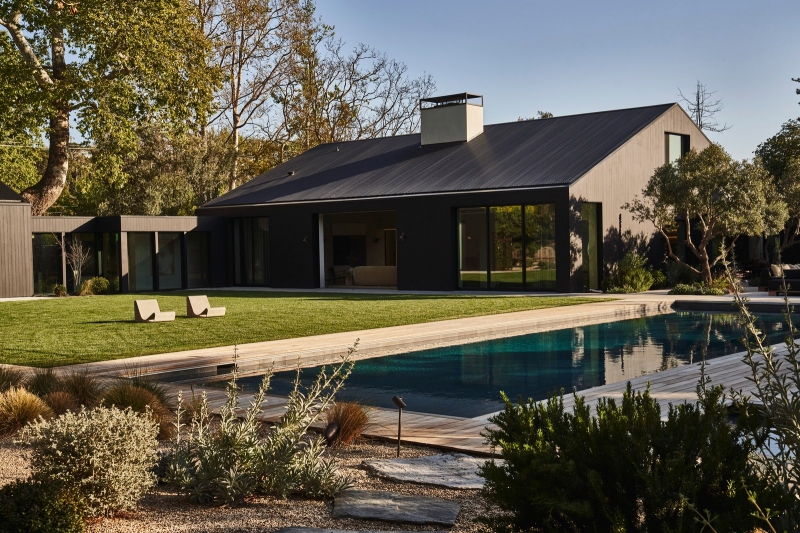 The building was built in the 1960s in brick with mahogany accents, in the spirit of the ranch. The structural elements of the house were perfectly preserved, but they did not fit into the interior and formed very small openings into the courtyard. ”Of course, the house was outdated in every way and needed a competent rethinking,» says Vanessa. So the designer decided to combine the ”shell» of the building in the form of a barn and a cozy modern interior with Dutch and Belgian motifs. 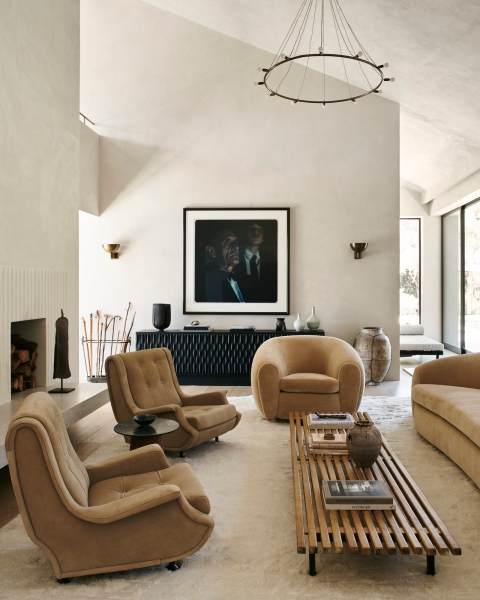 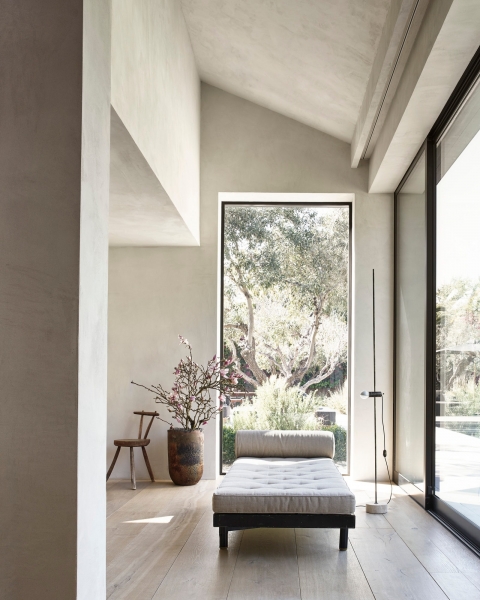 Architects from Kovac Architects helped Vanessa to update the structure of the house. The openings of the exits to the street and windows were increased to 3.5 m to connect the house with the garden and fill the premises with natural light. Outside, the building was decorated with boards with the effect of Sho Shugo Ban — burnt darkened wood, but we also had to deal with real fire. ”The construction was carried out during the fire in Malibu, the house even received some damage, so we had to stop work,» Vanessa recalls. As a result, it took a year and a half to implement the project, and 6-8 months of them the construction was frozen. 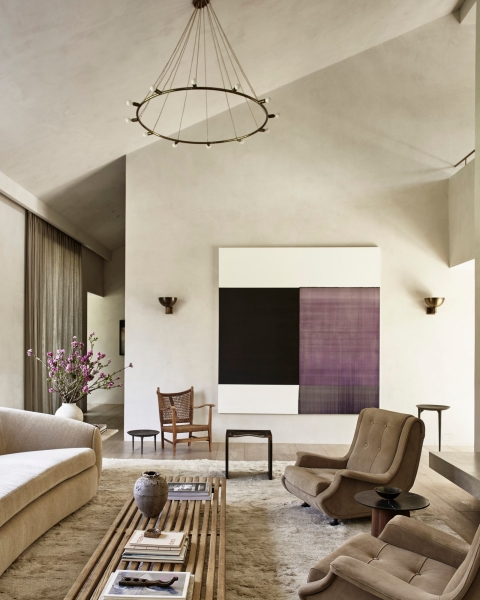 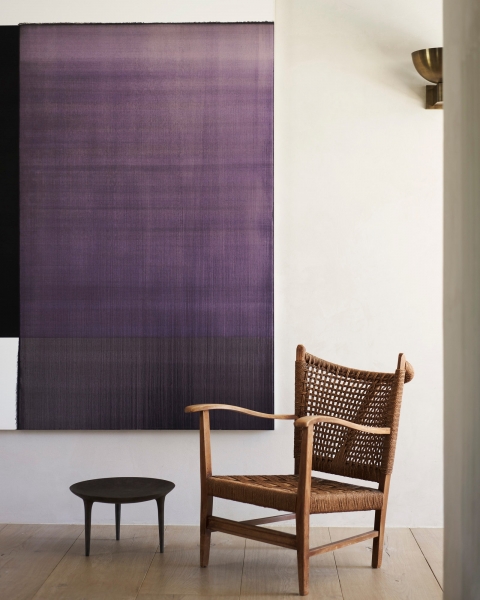 In contrast with the dark exterior trim, the interior designer made it delicate. The spaces with light textured walls are furnished with soft sofas, armchairs and couches. Rough details made of patinated wood or black metal stand out against their background: a pair of Axel Einar Hjorth chairs in the living room, a table from the late 1800s in the dining area, chairs designed by Pierre Jeanneret and a lamp from Pierre Jovanovich. 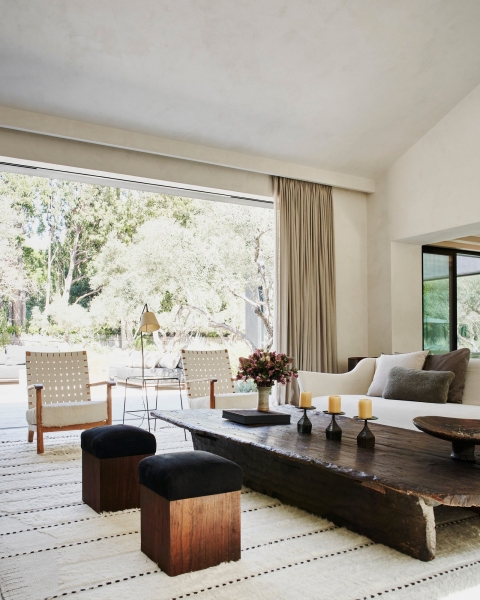 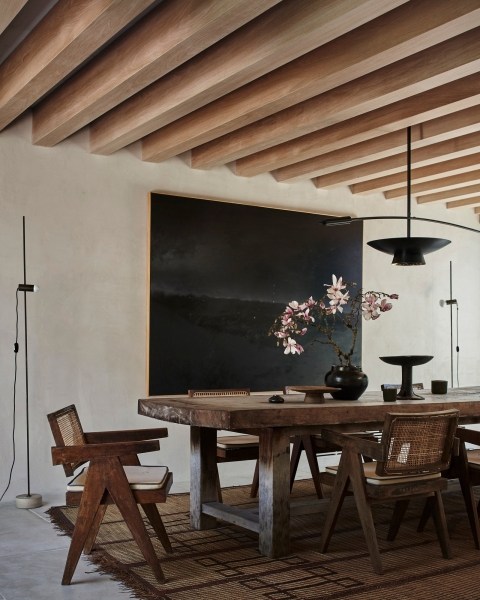 The move to a new home came at the beginning of the pandemic, the house became a refuge for the family. Favorite works of art add value to spaces (for example, a photo of Bill Henson called «The Paris Opera» in the living room or a work by Alison van Pelt in the bedroom). «We also have a painting that was given to us by our close friend Heath Ledger before his death, so it is not only fascinating, but also very dear to the heart”» Vanessa admits. 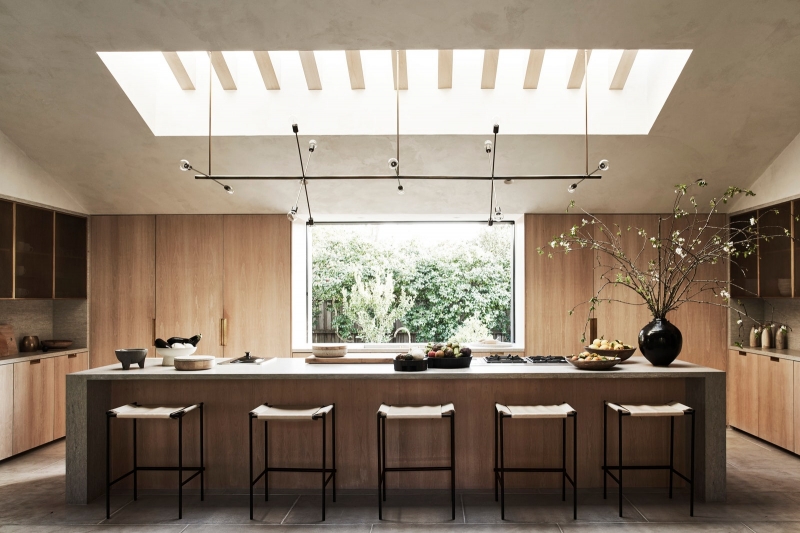 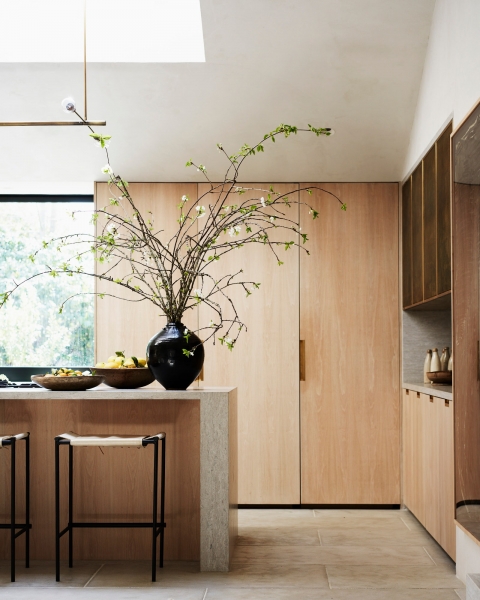 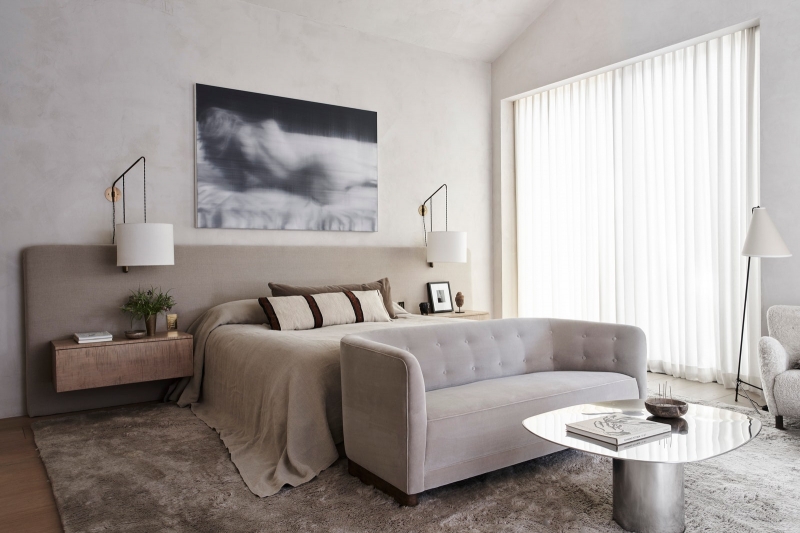 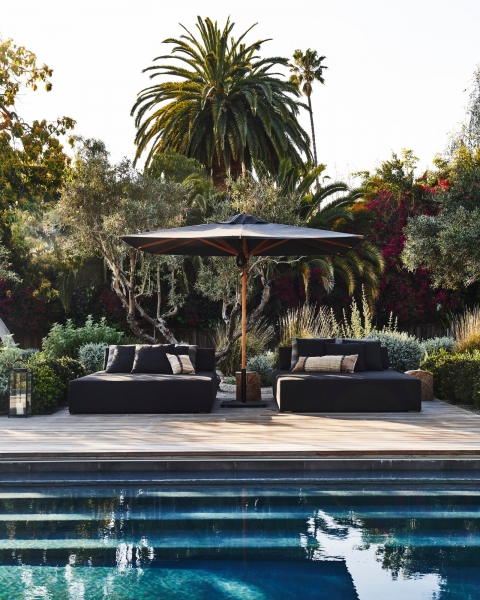