We often mention «Passive house» standards in architectural projects. This is the name of houses with low energy consumption, in which it is warm in winter and cool in summer — without the use of traditional heating and air conditioning systems. We tell you how they help to save money and how they differ from energy-efficient houses. 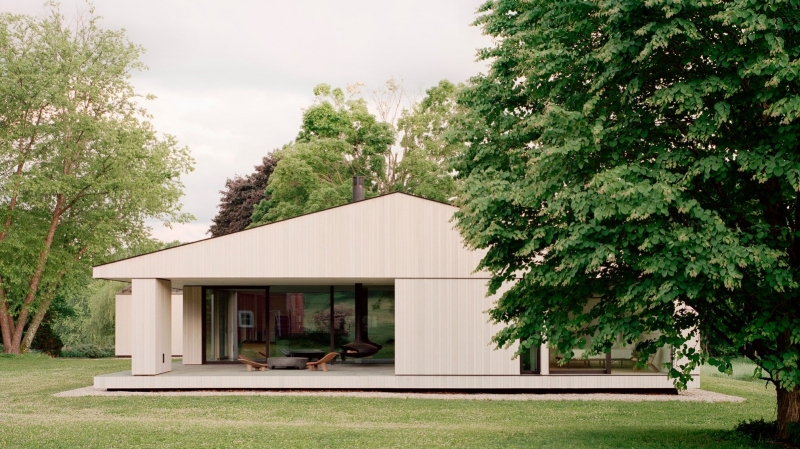 Energy-saving and passive house — what is it?

Energy-saving not quite the exact term. Houses with reduced energy consumption are better called energy efficient. They help to save up to 90% of energy. And they really save energy only for buildings with a positive energy balance.

There are also passive houses that effectively use the sun (architectural laws of insolation), internal heat sources and heat recovery, making traditional heating systems unnecessary even in cold winters. Such houses have already been tested in the harsh Scandinavian climate and have practically no heat losses. 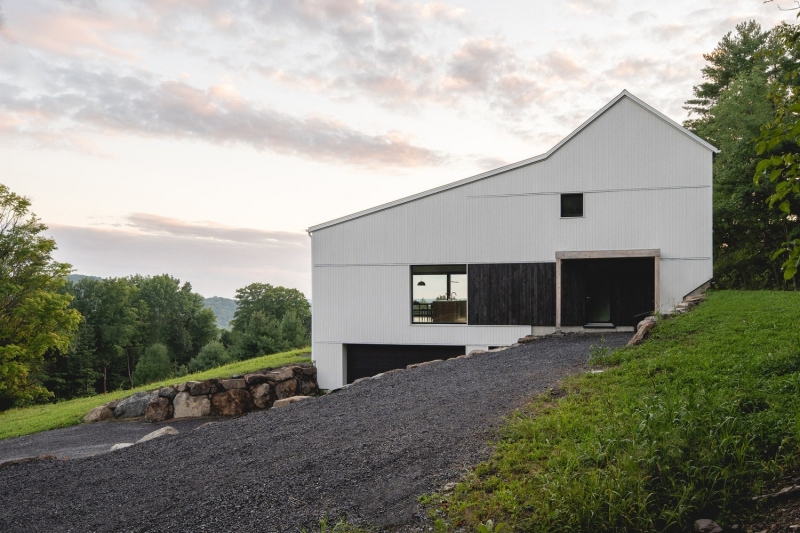 Passive house in Quebec. Despite the image of a simple rustic building, the building was created taking into account the latest developments in the field of eco-friendly construction: the project has already received LEED Platinum and PHIUS 2018+ certificates and became the third house in Quebec designed according to passive house standards. Photo: Raphaël Thibodeau.

In addition, there are also buildings with zero electrical balance — renewable energy sources in them can compensate for costs by 100%. And with a positive energy balance — they produce more energy than they consume. 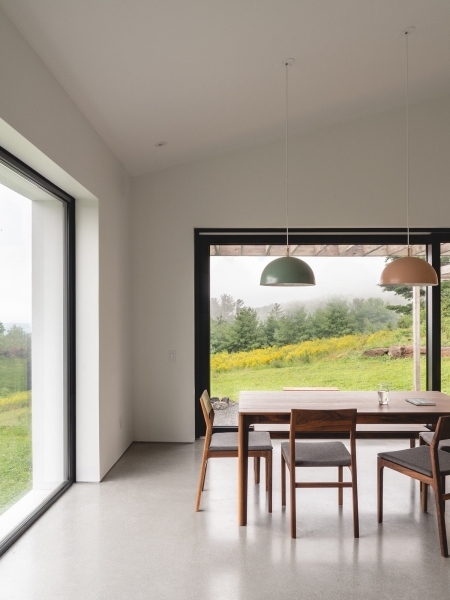 Passive house in Quebec. Despite the image of a simple rustic building, the building was created taking into account the latest developments in the field of eco-friendly construction: the project has already received LEED Platinum and PHIUS 2018+ certificates and became the third house in Quebec designed according to passive house standards. Photo: Raphaël Thibodeau.

Who determines the standards of efficiency of houses

In the mid-1990s, the Passive House Institute was founded in the German city of Darmstadt. Its experts own the main developments in the construction of energy-efficient buildings. They also defined a standard according to which heat losses at such facilities should not exceed 15-25 kWh per 1 m2 of heated area per year.

Passive House is not the only example of an ultra-low energy consumption house. There are also French Effinergie and Swiss Minergie. Accordingly, everyone has their own standards. 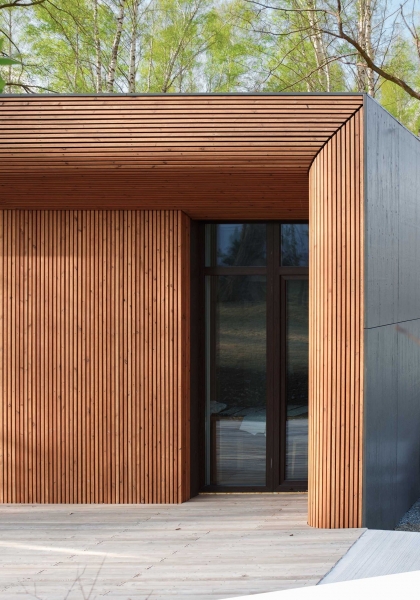 How to make a house «passive”

It will not be possible to make the house “passive” after construction. Since the basis of the concept is high-quality insulation, competent location, as well as ventilation systems. Therefore, think over everything before you start designing. 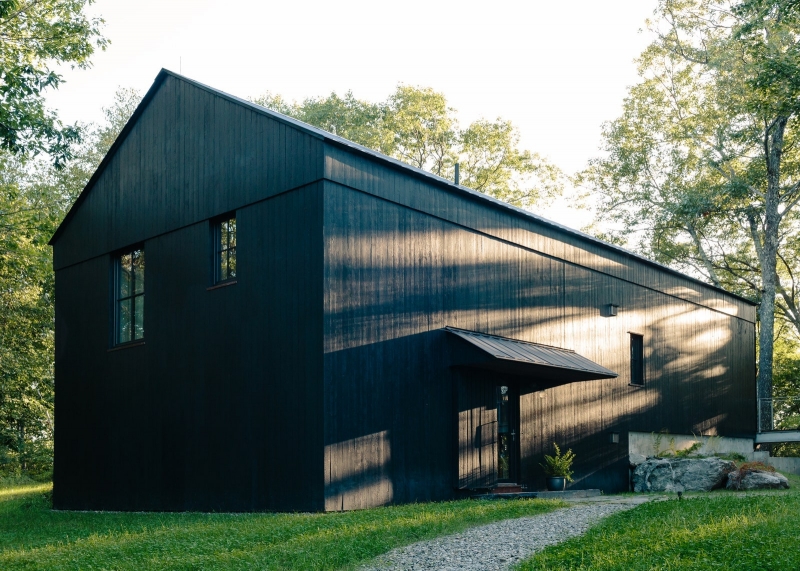 A well-insulated shell of the building will keep you warm in winter and cool in summer.

Windows for an energy-efficient house should have the highest possible resistance to heat transfer, but the main thing is to be positioned correctly, because they are channels for both heat loss and receipt. It is recommended to install windows on the southern facade, and to minimize the glazing area on the northern one. 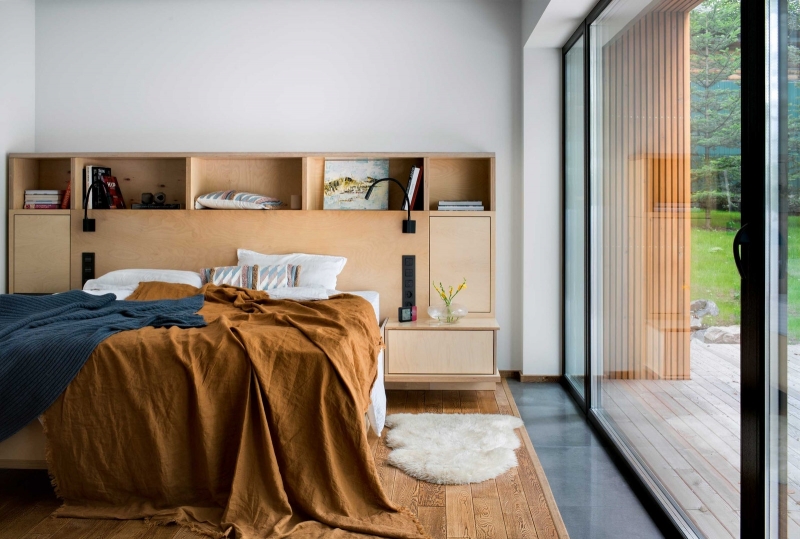 Correct orientation of the house relative to the cardinal directions

As we have already noted, in order for the house to be energy-efficient, most of the windows should be directed to the south. If the house is located differently, then the walls and roof of the building should be insulated more efficiently to compensate for the lack of heat entering the room with sunlight.

Ventilation systems in a passive house provide energy efficiency through recuperation. This is the name of the process in which part of the heat is returned from the exhaust air. 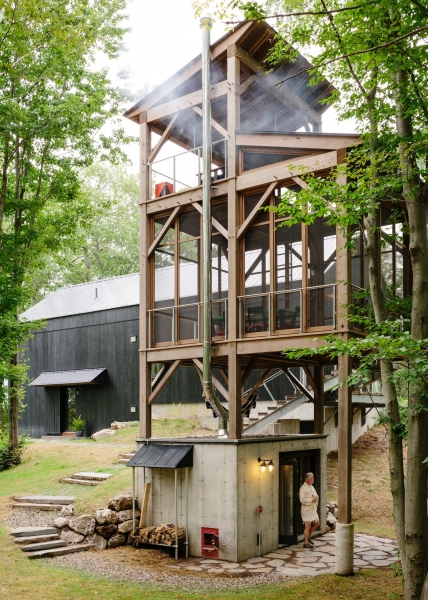 Passive houses should be airtight. This will increase energy efficiency and minimize drafts.

«Bridges of cold» are those places where the heat goes out more intensively than in others. An example is balconies made together with the ceiling in the form of a single solid slab, window slopes or joints between the outer walls and the basement floor. 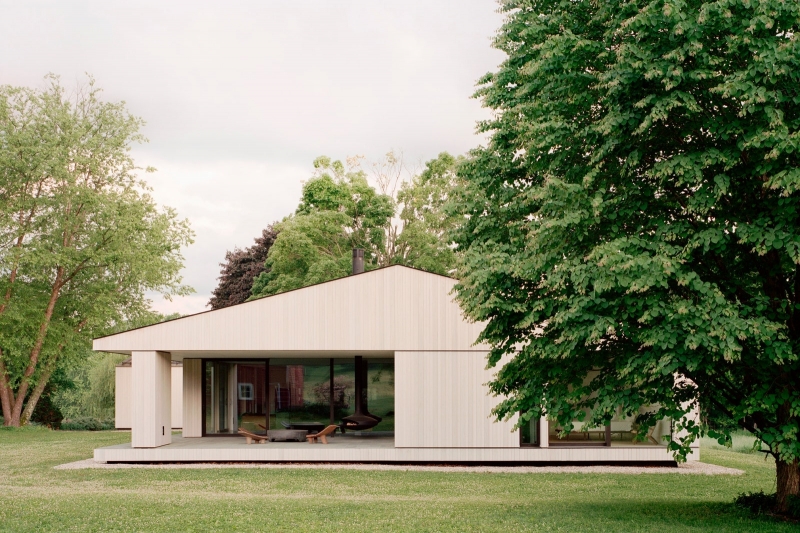 Use of solar energy

The energy of the sun can be used not only passively (due to glazed surfaces), but also actively. With the help of solar panels and water heaters, you can heat water for the bathroom, shower and heating system.

In addition, significant energy savings can be achieved with the help of automatically regulated heating systems that quickly respond to changes in indoor temperature. 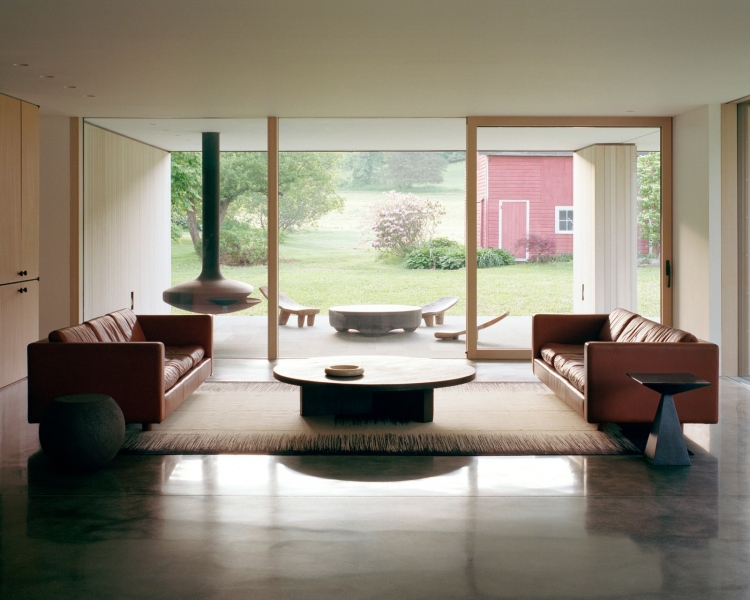 12 pavilions worth paying attention to at Expo 2020 in Dubai