Gustave Eiffel, the man who changed the face of Paris, was born on December 15, 1832.

Today, the name of the French engineer is known all over the world thanks to his grandiose metal structure in the heart of Paris — the Eiffel Tower. We tell interesting facts from the life of Gustave Eiffel, as well as recall his most famous projects. 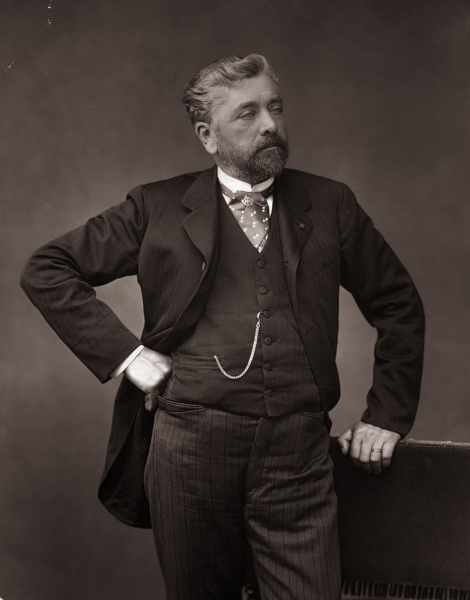 7 facts about the Eiffel

1. Gustave Eiffel, who did so much for Paris, was not of French, but of German origin. The real name of the engineer is Gustave Benickhausen, so he was registered until 1880. His ancestors moved to France in the early 18th century. The engineer’s family adopted the surname “Eiffel» in honor of their native mountains in western Germany.

2. Eiffel did not study well. As a child, while studying at the Royal Lyceum in Dijon, he treated lessons as a waste of time. It was only in high school that Eiffel became a more responsible student under the influence of history and literature teachers. 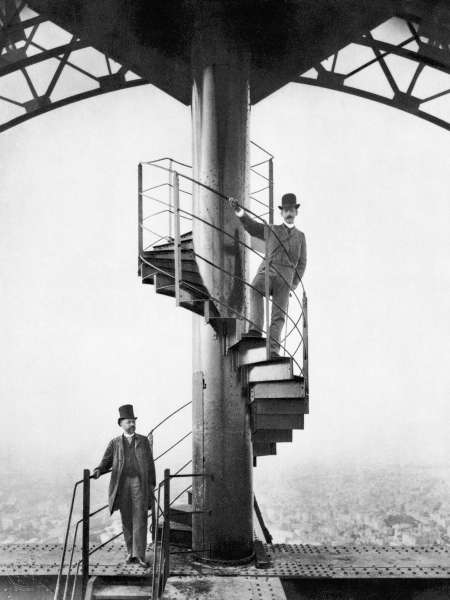 Gustave Eiffel (left) and his friend at the Eiffel Tower in 1889. Getty Images

3. Eiffel was greatly influenced by his uncle Jean-Baptiste Mollerat. He owned a large chemical plant and was the author of the method of distilling vinegar. Together with his friend, chemist Michel Perret, he taught his nephew chemistry and mining.

4. Eiffel first visited the World’s Fair in 1855 in Paris. Gustave’s mother bought a ticket for it. After 34 years, Eiffel will build a metal tower for the world exhibition, which will write his name into history. 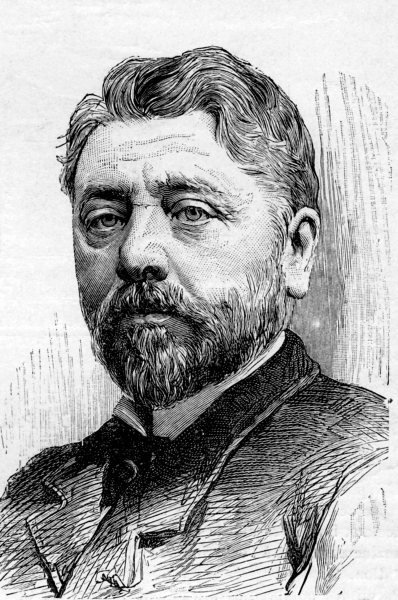 5. Eiffel’s first paid job was as a secretary to a railway engineer.

6. The scandal that unfolded around the construction of the Panama Canal also affected the Eiffel. He was accused of laundering funds during the construction of the canal. In 1893, Eiffel was sentenced to two years in prison and a large fine. Due to the expiration of the statute of limitations, the sentence was overturned, but the engineer’s reputation still suffered greatly. 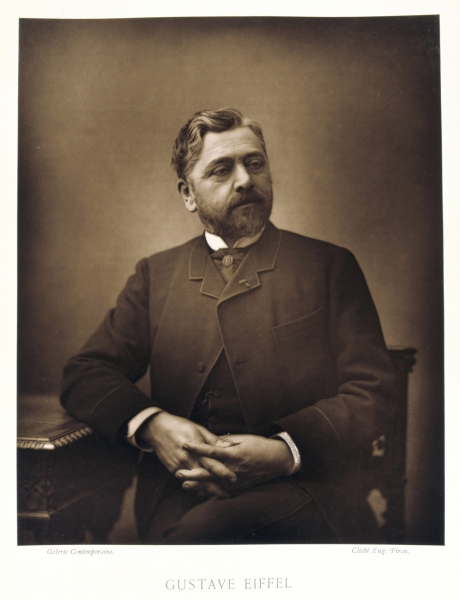 7. Eiffel died at the age of 91 in his mansion in Paris while listening to Beethoven’s fifth symphony.

The main symbol of Paris was built for the opening of the World’s Fair in 1889. It was originally planned that the tower would be a temporary structure. The idea of the project does not belong to Eiffel — the first sketch was created by an employee of his bureau, Maurice Keshlen.

The creative intelligentsia of Paris reacted negatively to the tower. Writers and artists sent letters to the city hall demanding to stop construction. They were afraid that the three-hundred-meter structure would disrupt the historical appearance of the city. 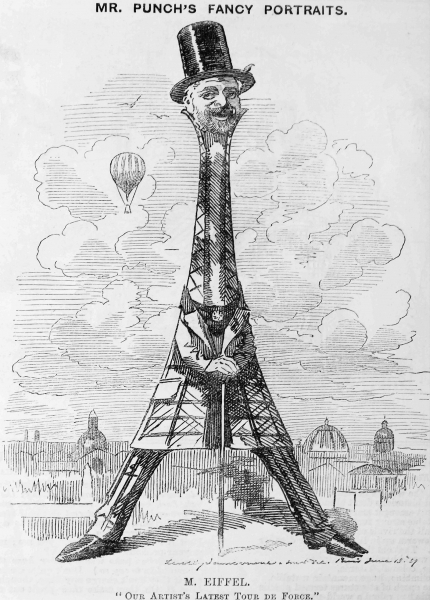 A caricature of Gustave Eiffel and his tower. Getty Images

Today, the Eiffel Tower is one of the most popular and photographed sights in the world. About 7 million tourists visit it every year.

This landmark is no less famous than the previous one, but not everyone knows that its engineer is Gustave Eiffel.

The Statue of Liberty was conceived as a gift for the centenary of the adoption of the Declaration of Independence in the United States. The author of the sculpture was Frederick Bartholdi. He was responsible for her appearance. 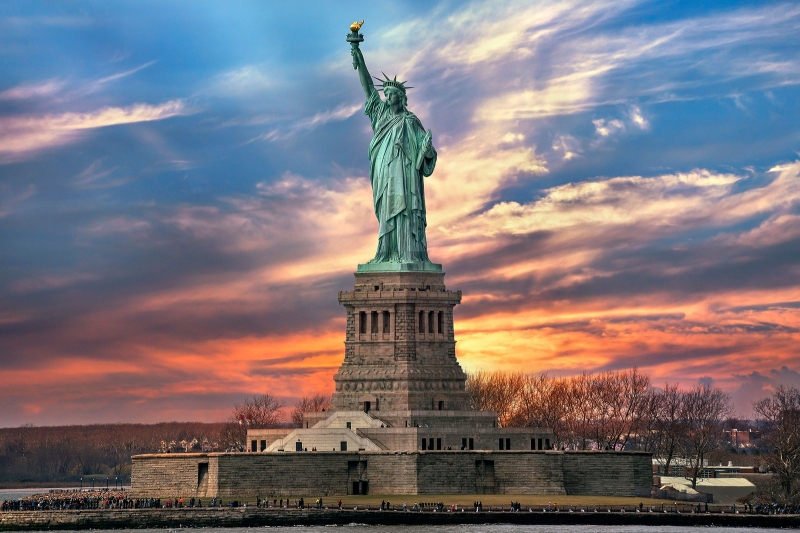 During the implementation of the project, Bartholdi turned to Eiffel. The engineer created a supporting frame and a metal support, which made it possible to transport a huge statue across the Atlantic Ocean. 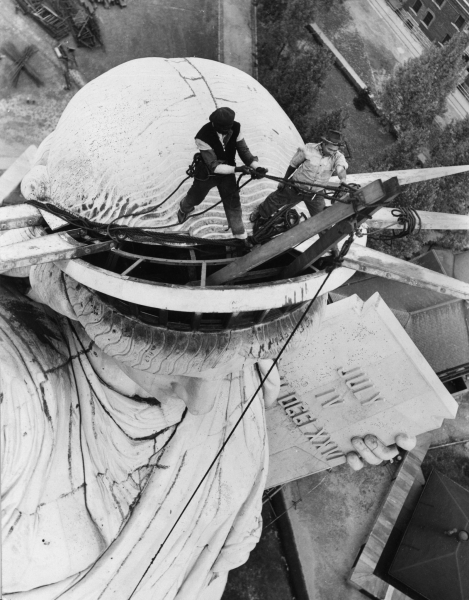 Workers remove the crown from the head of the Statue of Liberty for repairs before the World’s Fair in New York. September 26, 1938. Photo: Horace Abrahams. Getty Images

In 1875, the Royal Portuguese Railway Company announced a competition for the construction of a bridge over the Douro River. Eiffel, who offered a cheaper option compared to his rivals, won. 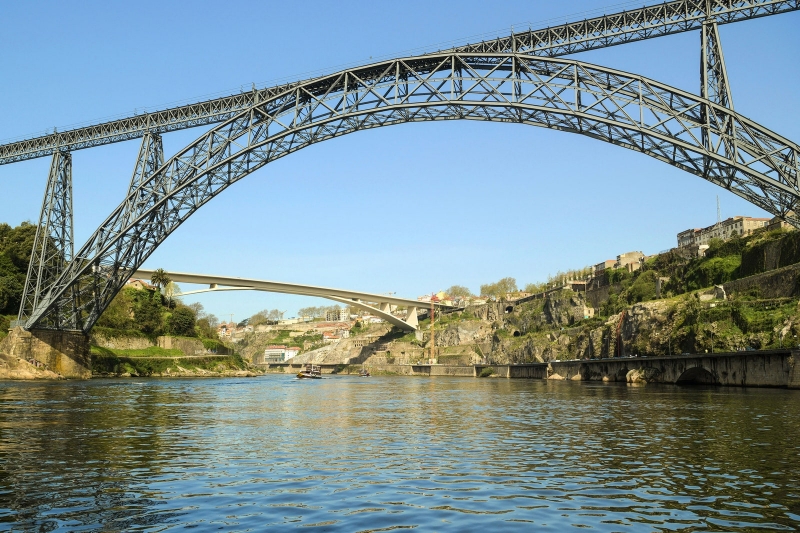 The engineer faced a difficult task: the bottom of the river was covered with a deep layer of gravel, so it was impossible to build supports going into the water. As a result, Eiffel constructed a bridge in one span with a length of 160 meters (there were no such long bridges with one span at that time). Now the Maria Pia Bridge has the status of a national monument and is not used for its intended purpose. 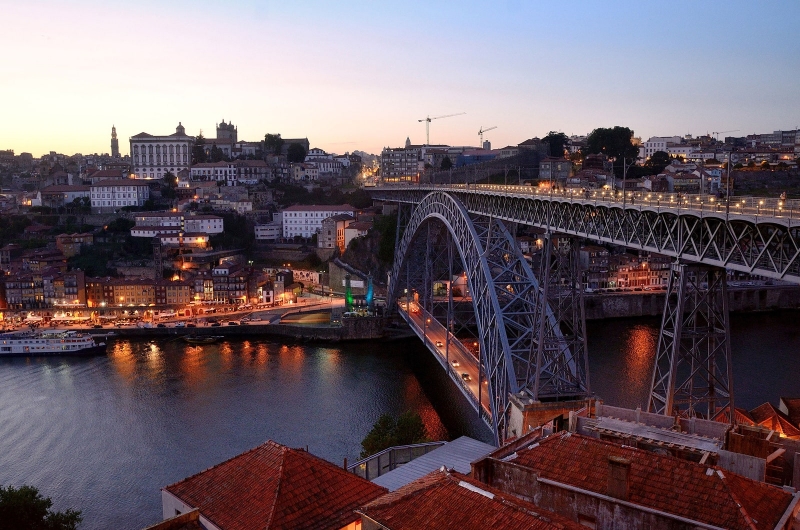 The authorities entrusted the construction of the bridge over the Truyer River to Eiffel, given his experience working on the Maria Pia Bridge in Portugal. The height of the Garabi viaduct is 124 meters, and the length is 564 meters. At the time of construction, it was the highest arch bridge in the world. 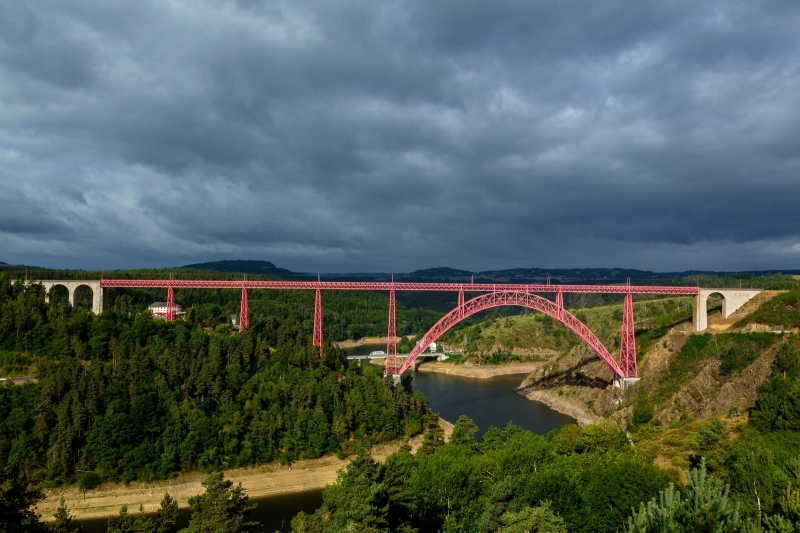 The dome of the Observatory in Nice

The diameter of the rotating dome of the observatory in Nice is 24 meters, the weight is about one hundred tons. However, Eiffel designed the dome so that it is easily driven by one person using a winch. The whole secret is that the engineer came up with the idea to put the dome on the float, which is located in the ring channel. To prevent the liquid in the channel from freezing in winter, Eiffel suggested adding potassium carbonate to it. 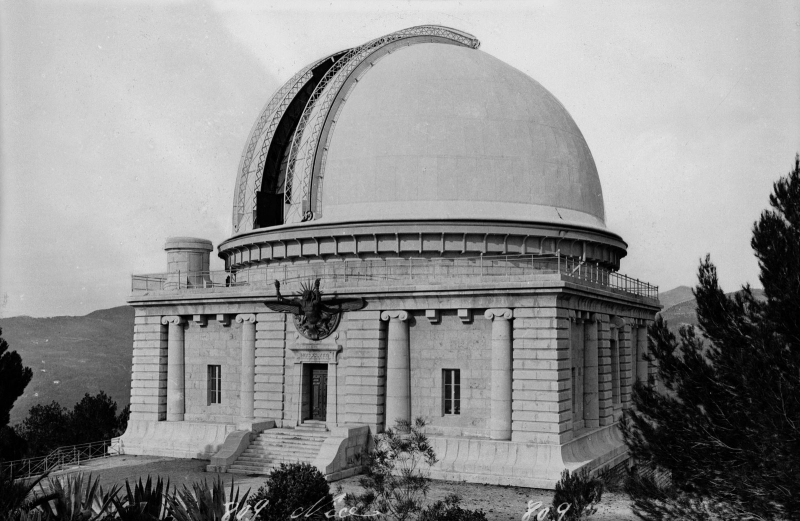 During the rubber fever, many planters from Peru became rich. One of them was Don Anselmo de Aguila, who decided to build a metal house in Iquitos. At that time, there were mostly wooden buildings in the city, so the construction of metal was considered the height of luxury.

Eiffel designed the house, cast the structure in Belgium and shipped all the parts by steamer across the Atlantic Ocean.

Unfortunately, the iron house turned out to be uninhabitable. In the summer, the metal heated up, and it became incredibly stuffy inside. Now there is a souvenir shop and a cafe in the iron house. 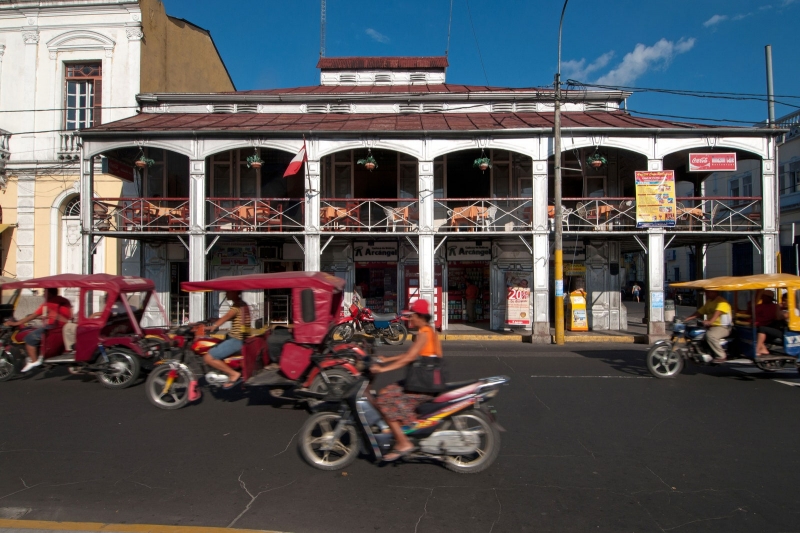 Extension to a house in the Czech Republic

Public of the week: an entertaining “History of Antiquity”