A new monument to the victims of the Holocaust has opened in Amsterdam. 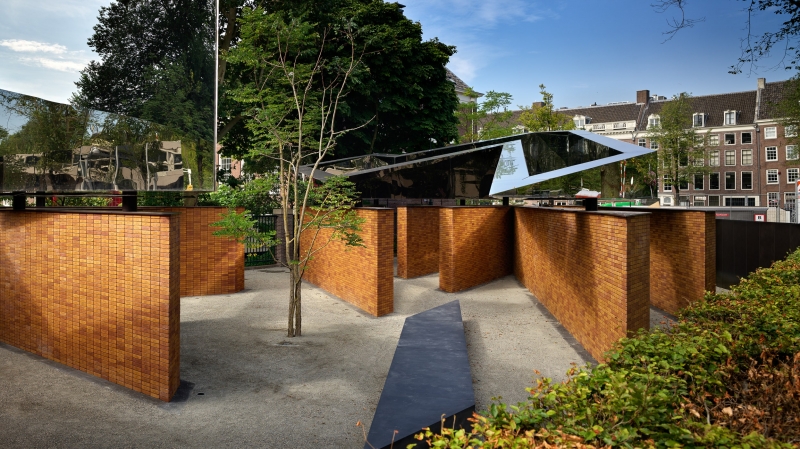 A memorial to the victims of the Holocaust has appeared on Weesperstraat Street near the Jewish Cultural Quarter. It was created by architects Studio Libeskind together with the local studio Rijnboutt in memory of 102 thousand dead Dutch. 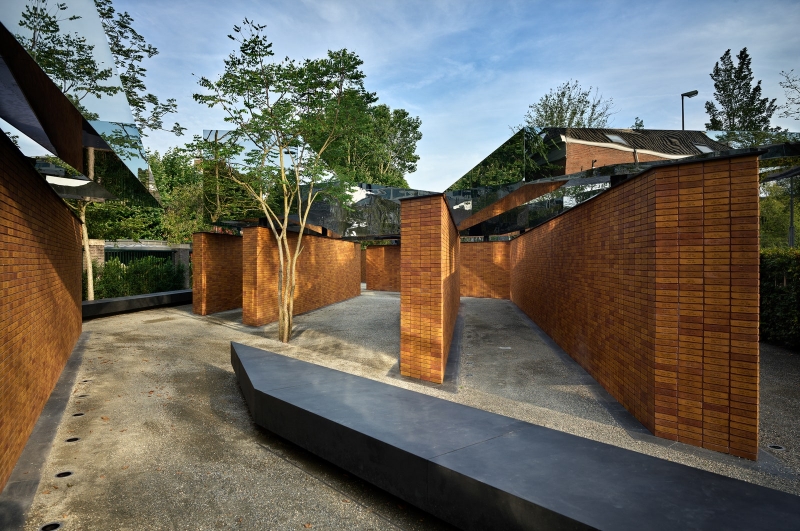 The monument is a maze of two-meter brick walls topped with an angular mirror structure made of stainless steel. If you look at it from above, it forms a word in Hebrew, which translates as “in memory of». 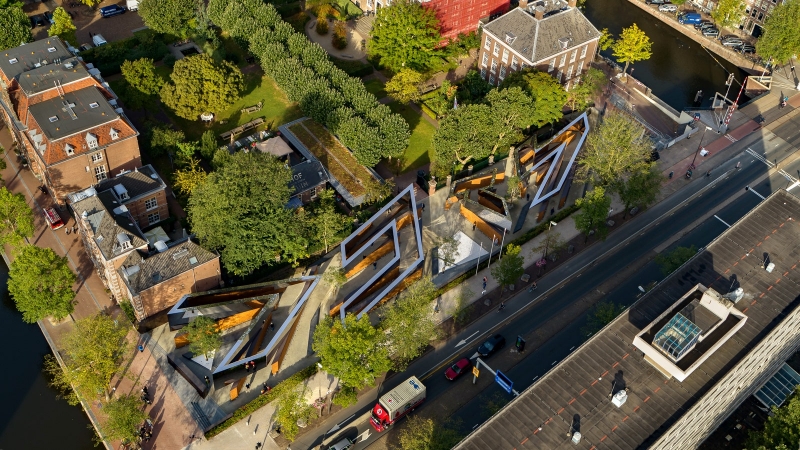 The name, date of birth and age of the deceased are engraved on each brick of the memorial. Now the residents of the city will be able to collectively honor the memory of the victims of the Holocaust — Jews, Gypsies and Sinti. Another 1,000 bricks will remain empty as a reminder of the missing. 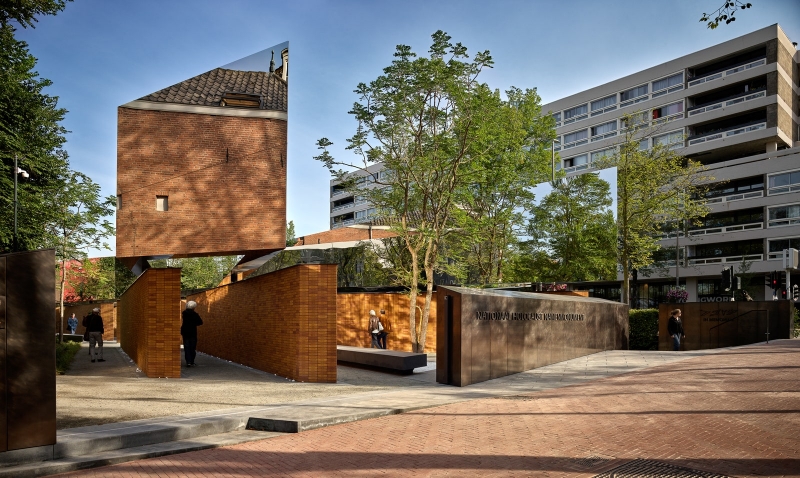 “Memory is needed not only for those who went through the war, but also for those who did not survive it — children, grandchildren and subsequent generations. The memorial reminds us of what wars can lead to, and also encourages people to reflect on the Second World War and learn from it,” says Jacques Grishaver, chairman of the Dutch Auschwitz Committee. 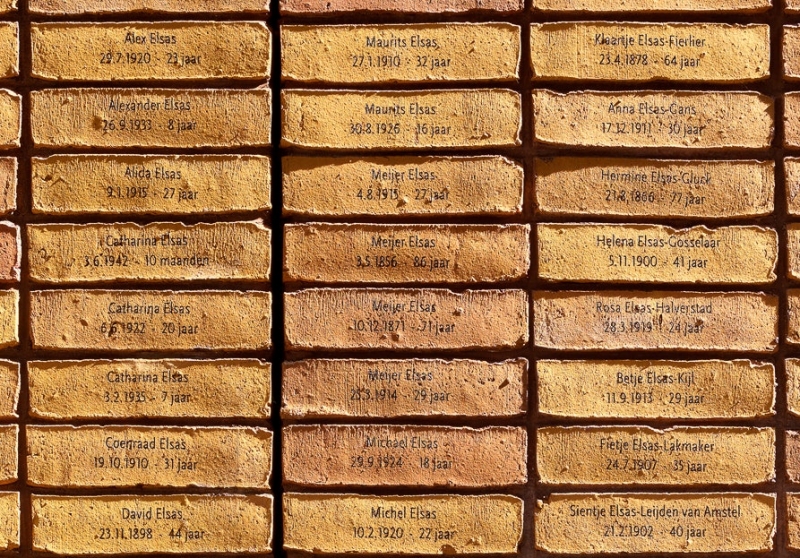 For Daniel Libeskind, this memorial is especially important. He was a child during the Holocaust, and some of his relatives died in the gas chamber. He, like no one else, knows about grief and devotes many projects to the history of the Jewish people and the memory of the victims. 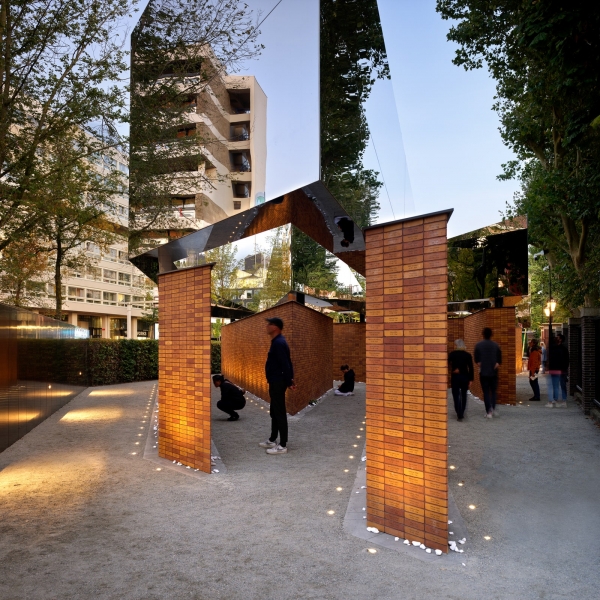 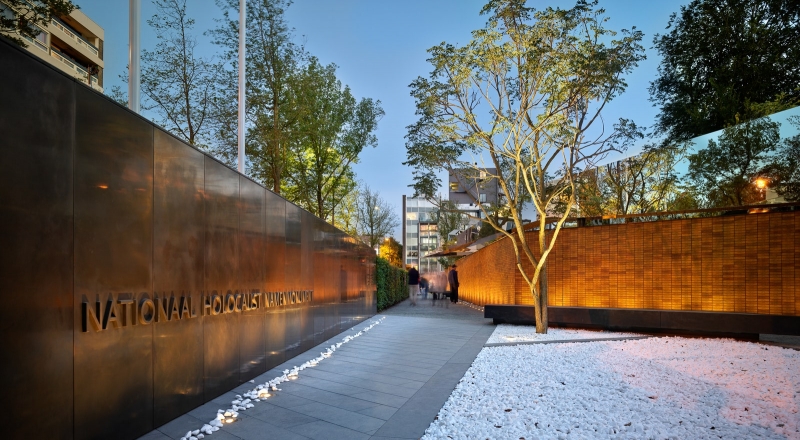