«Forest city» or «vertical forest» — there are quite a lot of names for the projects that have become the hallmark of Stefano Boeri. One of these buildings has recently opened in China. 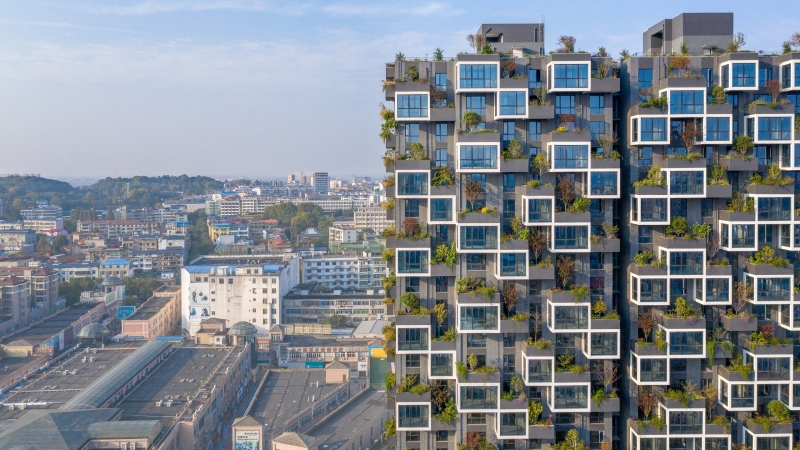 A few weeks ago, the first residents stopped by the first skyscraper of the Easyhome Huanggang Vertical Forest City complex. There are five of them in total on an area of 4.5 hectares — two residential and three commercial for hotels and offices. They are located in Huanggang, Hubei province of China and became the first such buildings in China. 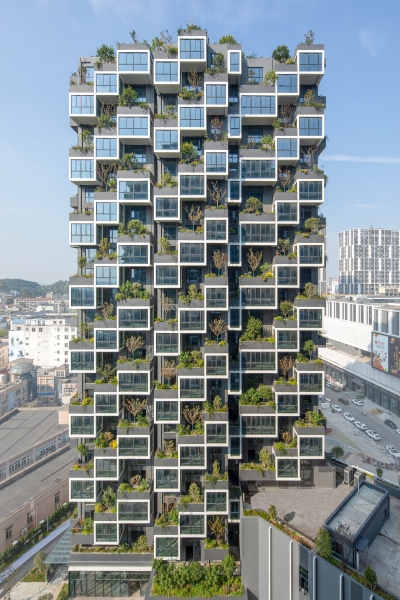 «Vertical forests— is a type of building invented by architect Stefano Boeri with facades covered with living trees and plants. In China, the balconies of the new complex are also supplemented with bushes, perennial grasses, flowers and climbing plants. According to the studio, they will absorb 22 tons of carbon dioxide per year and produce 11 tons of oxygen. 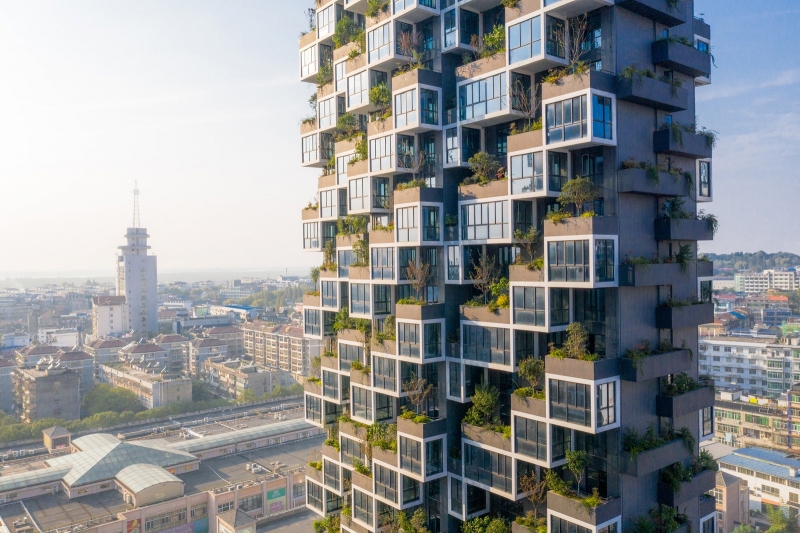 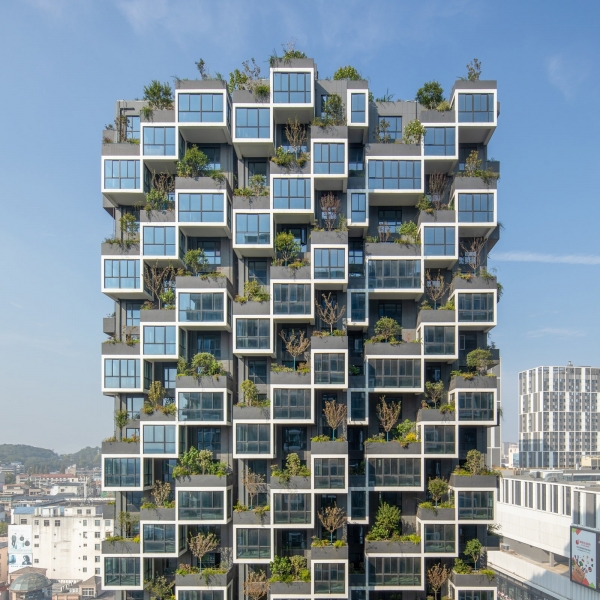 As a rule, Boeri’s “green” buildings always had open balconies. But in the Chinese version, they decided to mix them with closed ones to create a rhythmic facade and allow some trees to grow up freely. 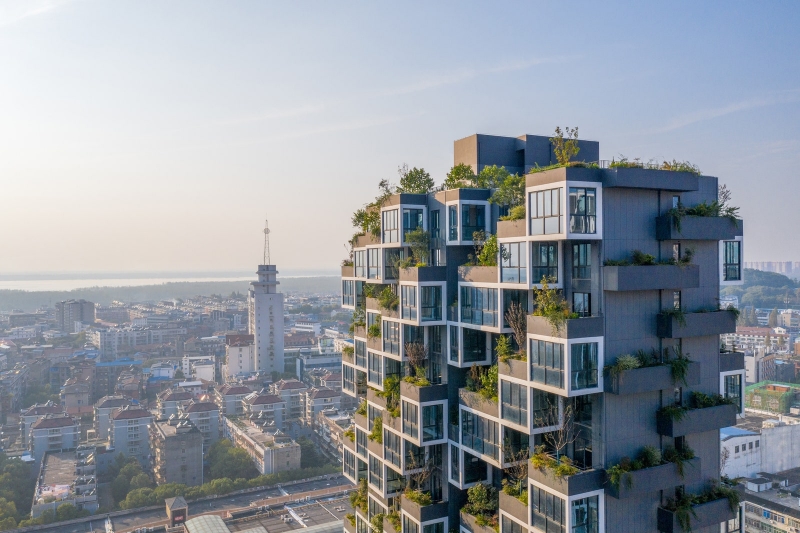 «The vertical forest model will change the landscape of future cities and change people’s expectations about ecological life”» says Xu Yibo, partner at Stefano Boeri Architetti China. ”The residents of the towers will be able to see the city from a completely different point of view, enjoying the comfort of being surrounded by nature,» adds Stefano Boeri. 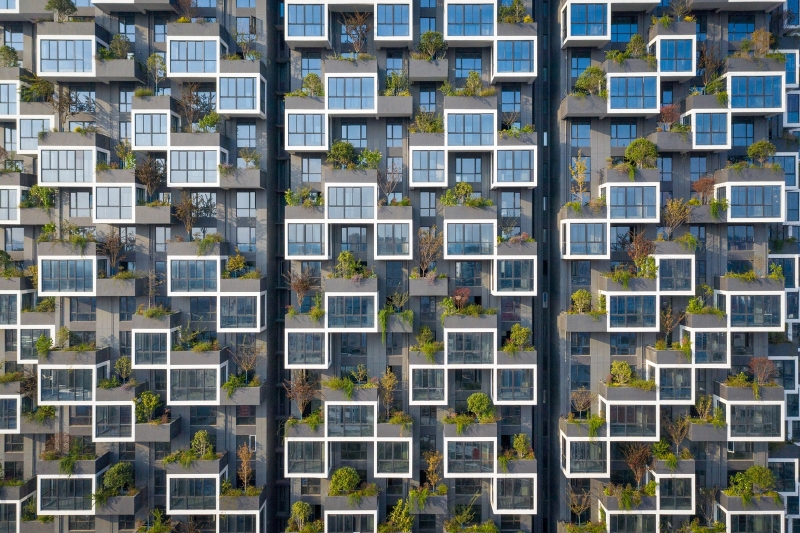 Soon, the rest of the towers will open in the complex, and two more “vertical forests» will appear in Nanjing, which the studio presented back in 2017. 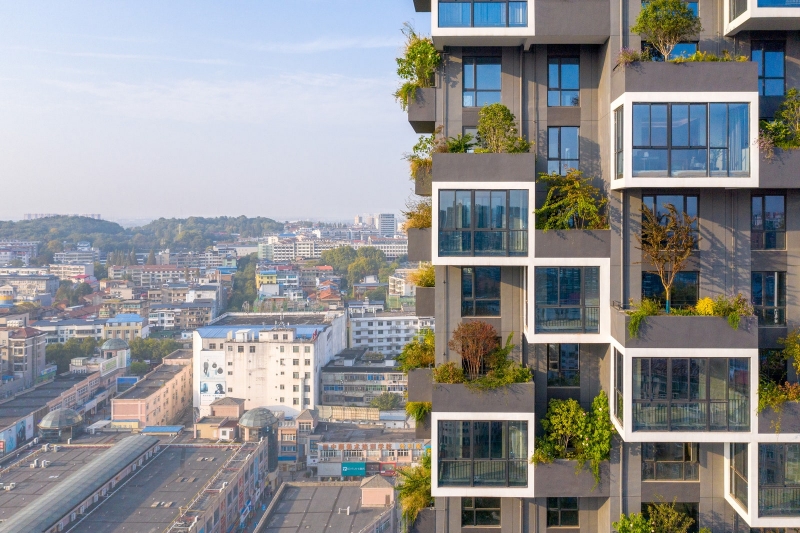 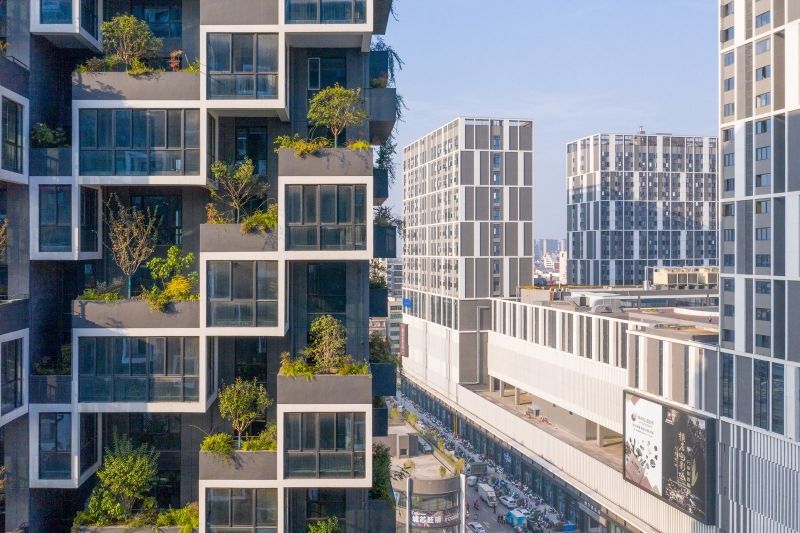 A 19th-century mill was recreated in Karelia

Wellness with a secret garden in the Czech Republic