The VKontakte group, in which old photographs and paintings immerse you in the atmosphere of past eras. 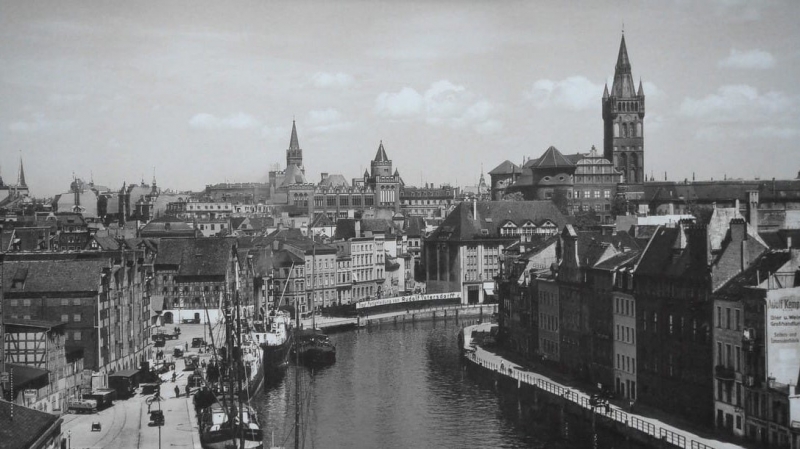 From an engraving with a panorama of the Belarusian Grodno of the XVII century to photographs of the streets of Barcelona of the 1920s and 1930s, the Europa Vetus public consists of archives with images of European cities, which often show not only historical architecture, but also fragments of people’s lives of that time. 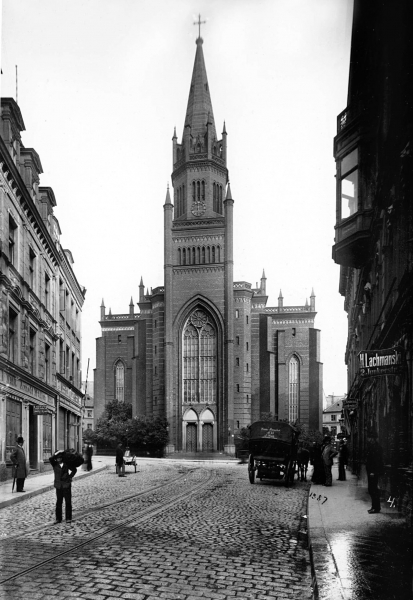 Konigsberg of the first half of the XX century. 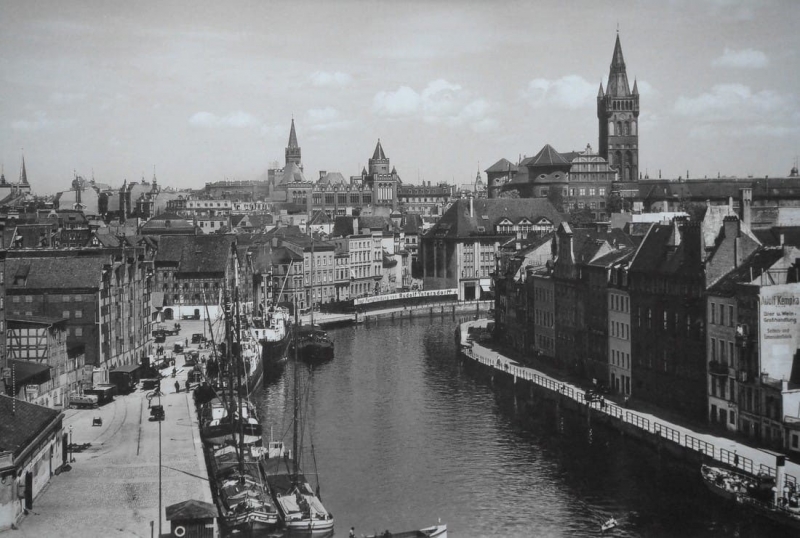 Konigsberg of the first half of the XX century.

You can haphazardly look at photos of streets on the wall of the group, or you can delve into the history of cities in Europa Vetus albums. There are thirty-two of them in total, and among the black-and-white photographs there are also color-painted engravings, lithographs, paintings and bright old postcards with the sights of the countries. 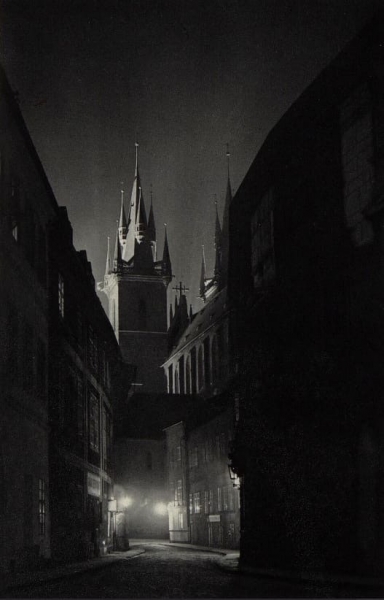 Minimalist cottage in the Cotswolds

Public of the week: «Old Moscow”