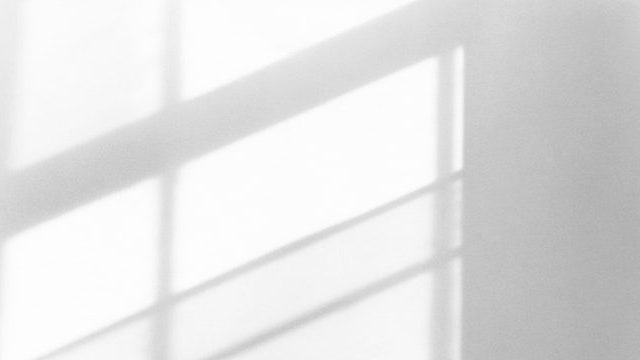 Yesterday, Richard Meier & Partners announced that Richard Meier is retiring at the age of 86. In accordance with the restructuring plan , George H. Miller, a former managing partner of Pei, Cobb, Freed, becomes chief operating officer, and Duho Yong, who has worked in the Meier office for 30 years, is the lead designer. The architect’s daughter, Ana Meyer, remains an adviser to the firm. 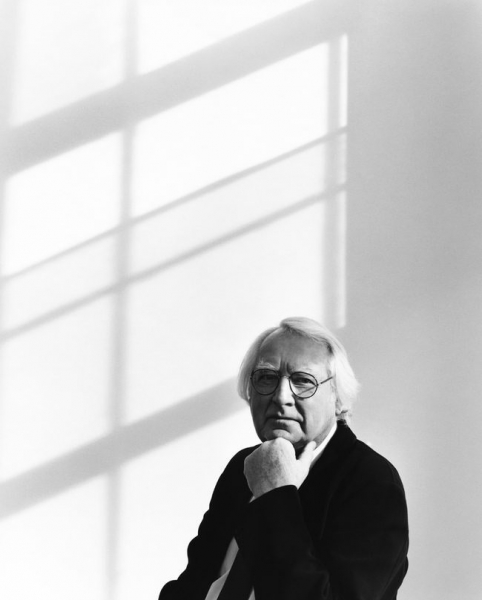 Another important event was the official change of the name of the bureau — now it sounds like Meier Partners. Along with the announcement of the new name, the website was also launched after the rebranding. 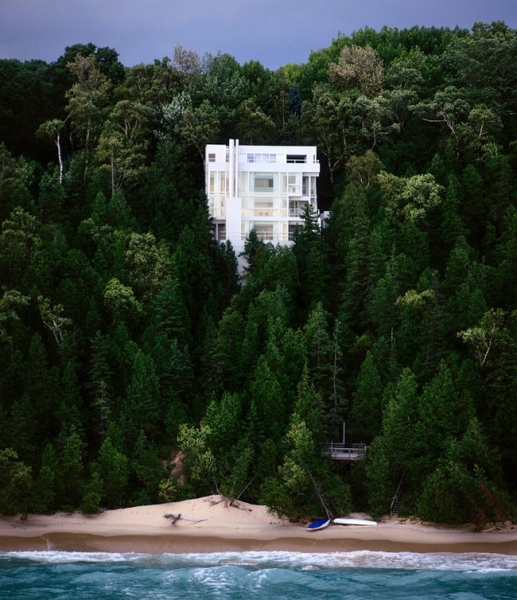 It was not easy for Richard Meyer to give up the reins of government: in 2018, after the March crisis, he took a six-month vacation and, upon returning, declared that he “had no plans to retire.” But a month later, the firm confirmed that he was “retreating.” 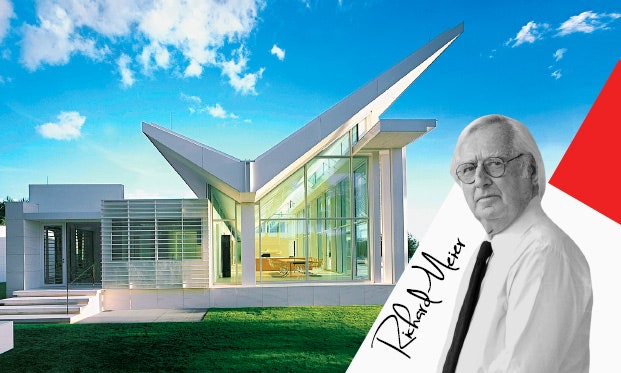 At the moment, according to his daughter, Richard Meyer is engaged in painting at his home on Long Island. Nevertheless, it remains accessible to customers who turn to it. “A lot of clients are his friends and they want to talk to him,” Ana says. However, now he is not in the office and he does not observe the day-to-day operations. 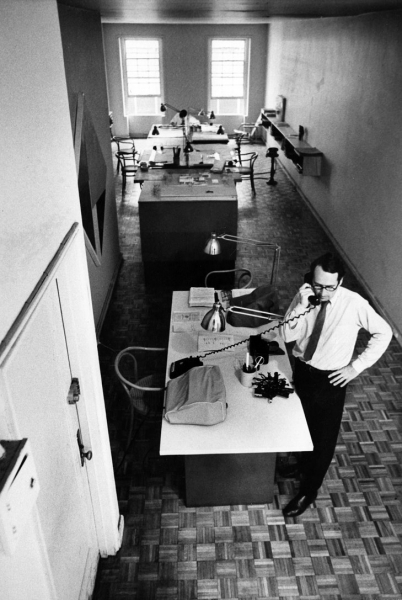 On January 7, the American architect celebrated the 50th anniversary of his professional activity. 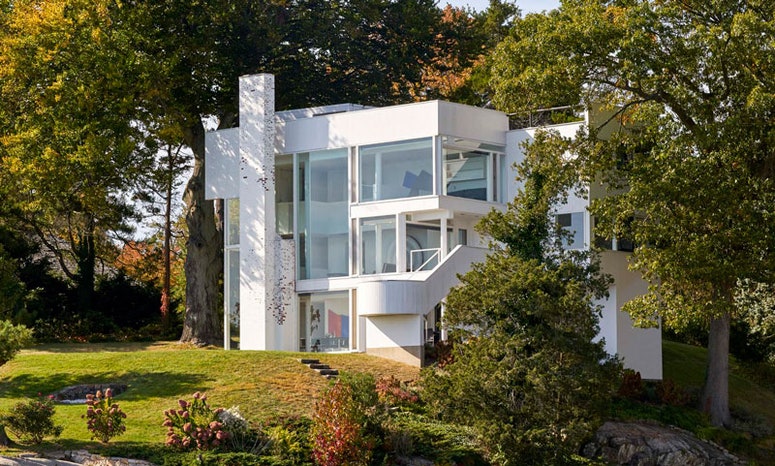 The renovated embankment of the Riviera beach in Sochi