The architects of the Paris studio K Architectures built a building in the form of a circus tent for the Domaine de Bayssan theater. 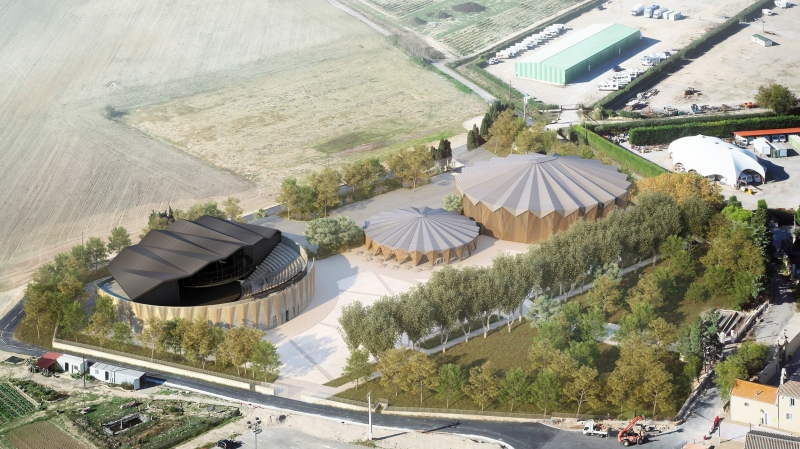 On the outskirts of the Bayssan estate, located near the French city of Beziers, canvas tents have been standing for more than 10 years. They have taken root in this place so much that the architects of K Architectures decided to make a permanent theater building similar to them. 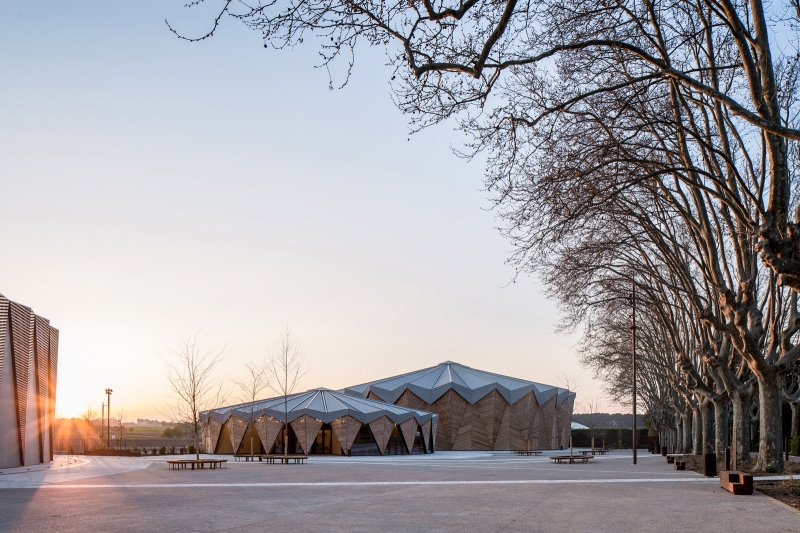 It was not easy to create a feeling of stretched fabric. It was necessary to create a structure with cantilever spans capable of withstanding significant loads, because theater equipment weighs a lot. 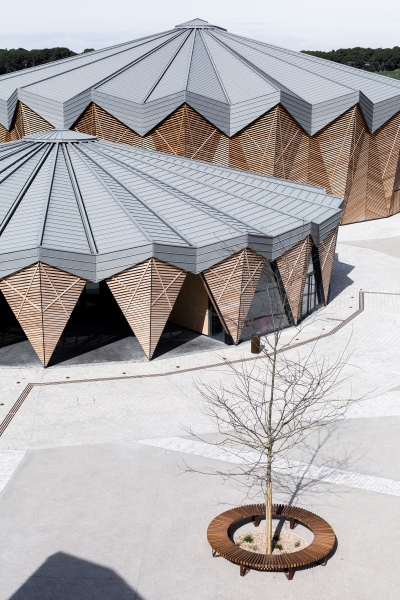 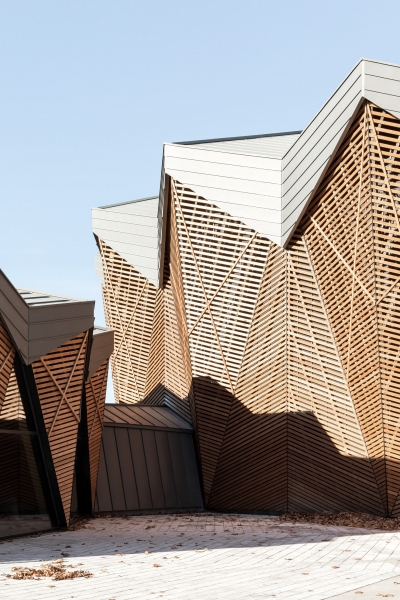 In this project, it was the form that determined the structure, not the other way around. “This ephemeral and playful tent architecture fits perfectly into the landscape. Their bohemian and whimsical spirit enchanted the estate. And we just tried to reproduce their appearance and atmosphere with the help of a permanent structure”» the authors of the project say. 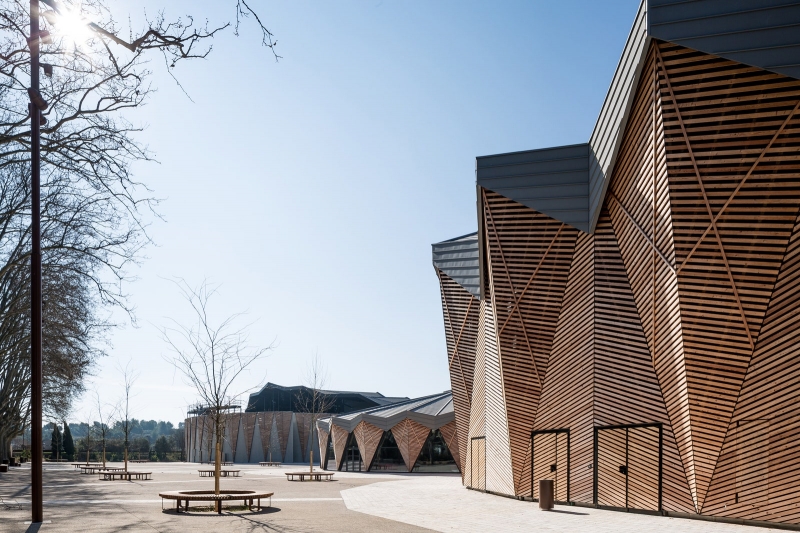 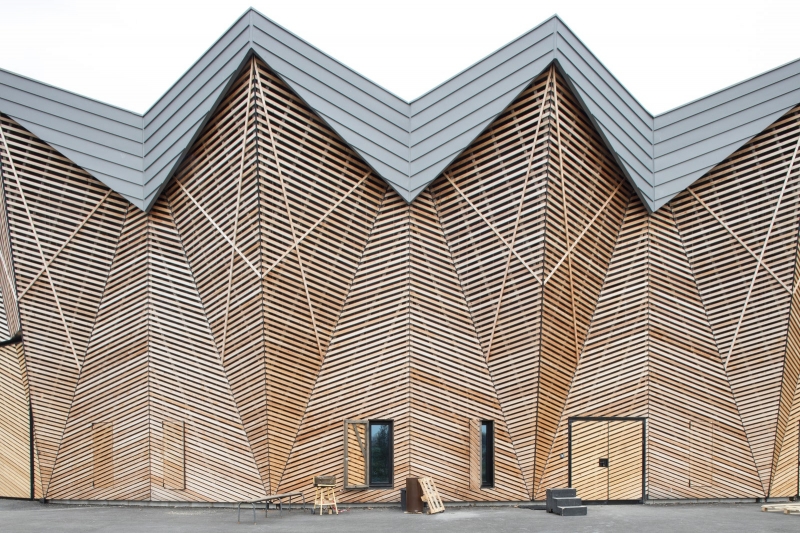 That is why the three-dimensional triangular projections on the facade resemble the folds of a tarpaulin, and the wooden bindings are light fences near circuses. The complex consists of three rounded buildings: in the center there is the main lobby, a restaurant and a bookstore, adjacent to them is a «large roof» hiding a theater space for 925 seats. Also nearby is an open-air amphitheater, which can accommodate 1,440 spectators. 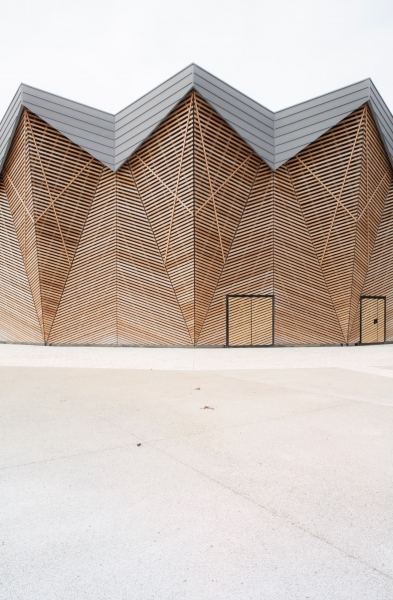 According to the architects, the materials for each building were chosen according to their function. So, in the theater and amphitheater building, metal had to be used because of the loads on the frame, and concrete was chosen for the wall due to acoustic requirements. But only a tree was used for the restaurant building. It was used to make both the structure and the cladding, and even the inner lining. 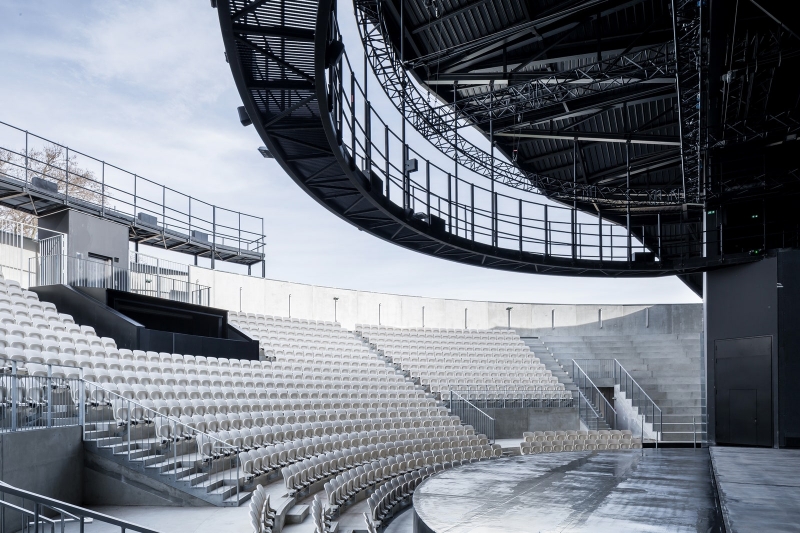 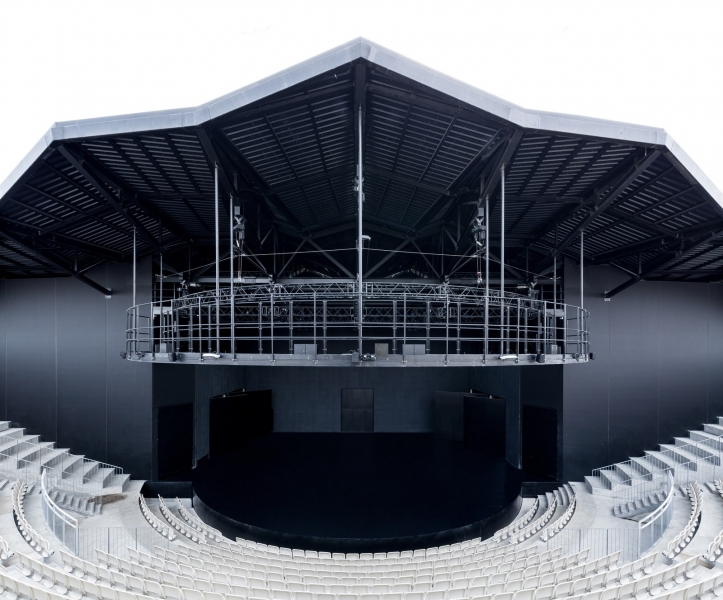 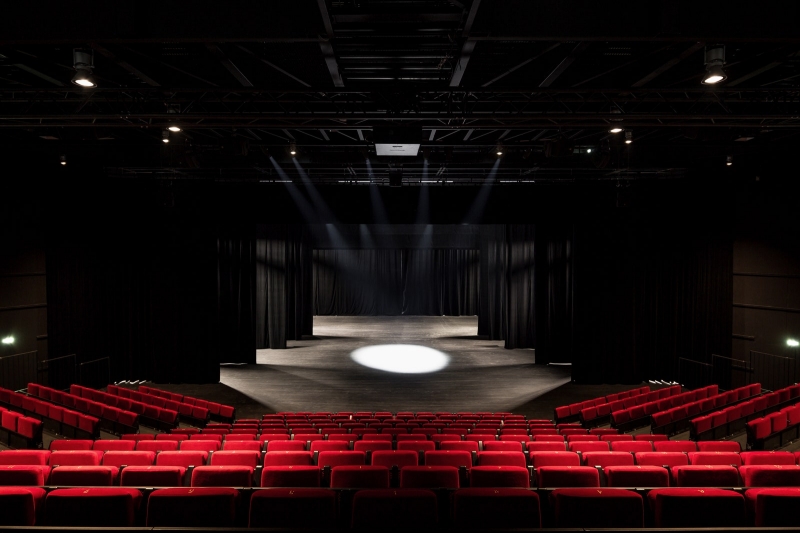 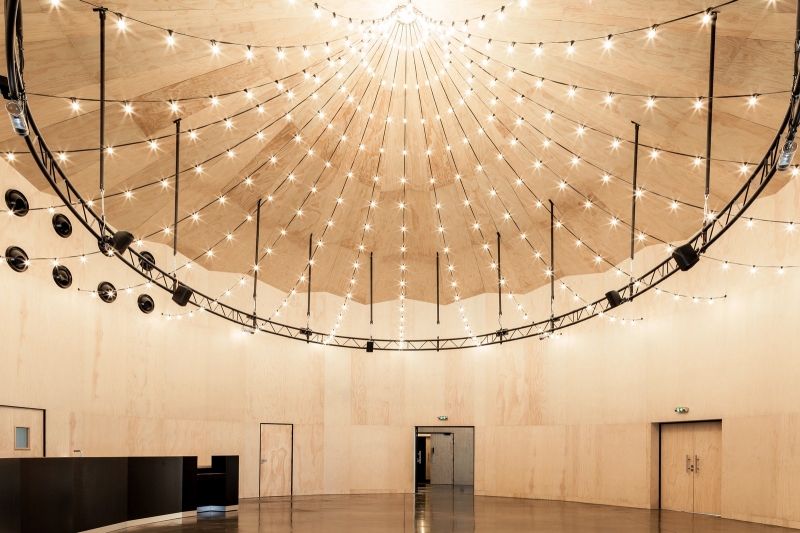 What the pavilion of Russia looks like after reconstruction: the first photos from the Venice Architecture Biennale