In the year when Lina Bo Bardi posthumously received the Golden Lion at the Venice Biennale, her first biography was published. 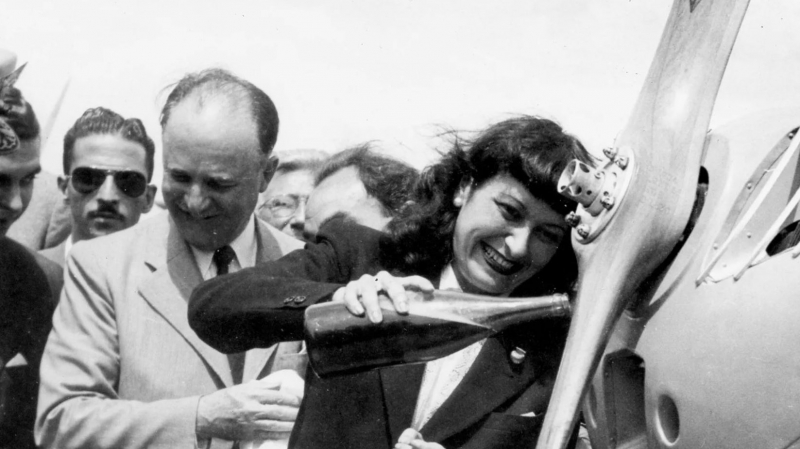 The book «The Weary Goddess” is the first biography of Lina Bo Bardi, a woman who changed the history of world architecture.

Lina Bo Bardi is an Italian architect, designer and set designer of Brazilian origin. Among her most famous projects are the Sao Paulo Art Museum, the SESC Pompeia Cultural Center and the ”Glass House» (Casa de Vidro). Bo Bardi’s buildings reflect the ideas of avant-garde and social architecture. In her projects, there is a connection with folk traditions and nature. 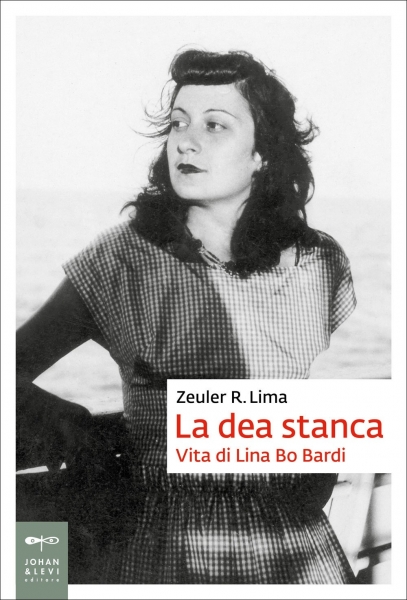 The cover of “The Weary Goddess». Publishing house: Johan&Levi

The book by Zeuler R. Lima, a researcher, artist and professor of architecture at Washington University in St. Louis— is the result of a long and painstaking work. For 20 years, he curated exhibitions about the work of Bo Bardi, an amazing and brave woman who was not afraid of revolutionary decisions. The book is written in clear language and is based on real documents and memories. This was not an easy task: the figure of the architect was always surrounded by a lot of rumors (I must say that Bo Bardi herself supported some of them). At the same time, the book conveys the author’s tender attitude towards Lina Bo Bardi. The narration is accompanied by 41 photographs and 10 watercolor drawings. 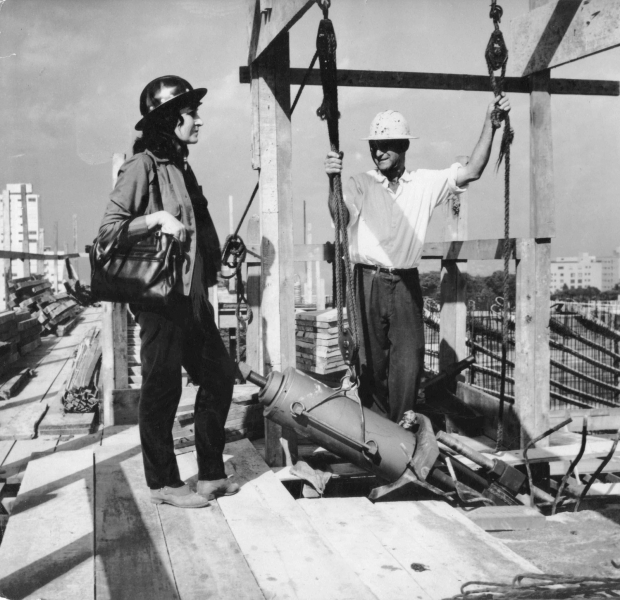 Lina Bo Bardi and foreman Canova at the construction site of the Sao Paulo Art Museum, circa 1965.

Achilina was born in 1914 in Rome, where she graduated from the Faculty of Architecture. One of her teachers was Marcello Piacentini. In 1940, she moved to Milan, “where everything was destroyed and nothing was built”» At the height of the war, the architect collaborated with Joe Ponti and quickly became part of the Milan creative community. She also worked with architects Carlo Pagani and Bruno Dzevi, trying to gain recognition in the professional field, where mostly men worked. A lonely rebel with a short temper — that’s how you can describe Lina at that time. 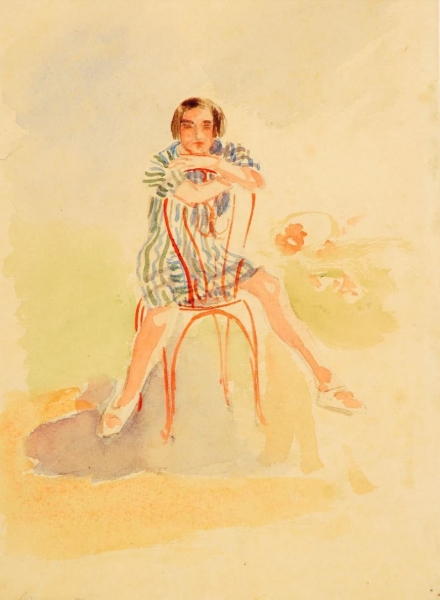 In 1946, Bo Bardi moved to Brazil with her husband, who was a journalist and critic. It was there that she reached maturity and originality as a designer and architect. Bo Bardi was a proponent of simplicity in architecture. She urged architects to abandon their personal ambitions in order to meet the needs of society with their projects. In her opinion, spaces and structures should first of all be comfortable. She preferred functionality over beauty. 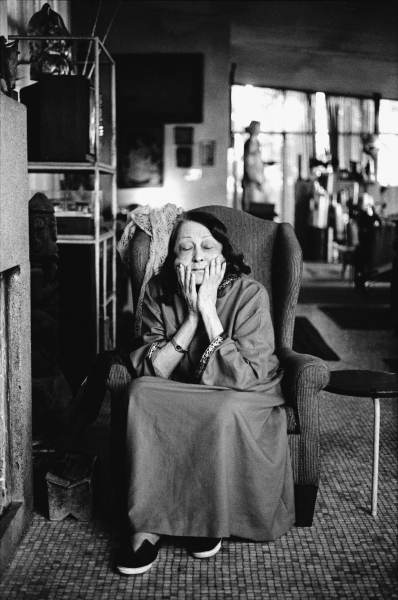 Over time, Bo Bardi’s projects freed themselves from the influence of European modernism. On the contrary, Brazilian folk motifs have strengthened in them. For Lina Bo Bardi, each project was a kind of political statement proclaiming the dominance of the public and collective over the individual.

This is a book worth reading to understand Lina Bo Bardi’s extraordinary thinking and get acquainted with her projects. 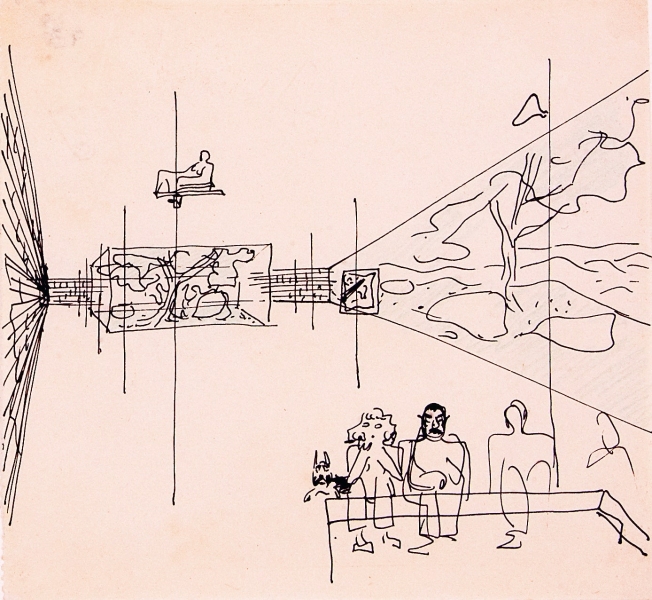 Lina Bo Bardi. Sketch of the interior of a Glass house in Sao Paulo, 1951. Pencil and ink on paper.

Memorial to the victims of the Holocaust designed by Daniel Libeskind