On the last day of September, the long-awaited Renzo Piano Cinema Museum will open in Los Angeles. 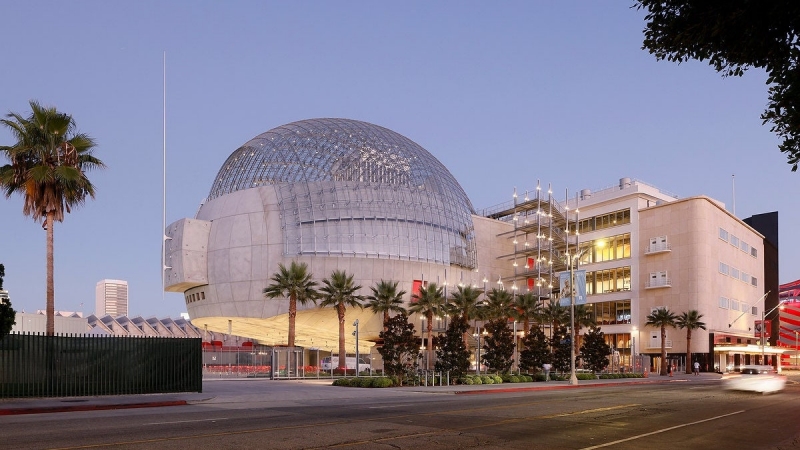 Each city has its own historical attractions that attract tourists, and secret places where you can meet only locals. But museums are the only institutions where the public mingles and where you can see people from anywhere in the world. One of these buildings opens in Los Angeles: the long-awaited museum designed by Renzo Piano, located on the corner of Fairfax Avenue and Wilshire Boulevard, will open its doors on September 30. And of course, it will become the most popular place in the city. 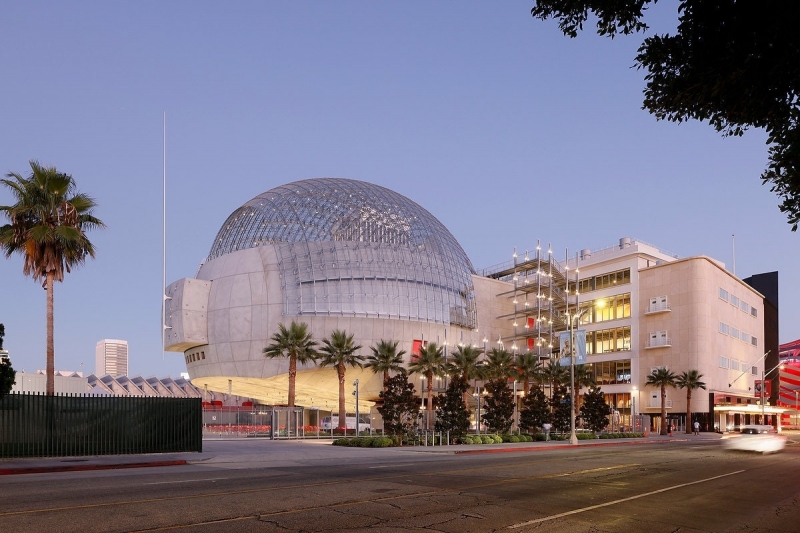 The Film Museum was established by the Academy of American Cinema, which awards the Academy Award. Here you can see the most recognizable objects and memorabilia from the world of cinema. For example, Dorothy Gale’s shoes with red sequins from the movie “The Wizard of Oz” or Danai Gurira’s red and gold armor from “Black Panther”.

You need to be a movie fan to appreciate some of the exhibits. Visitors will be able to see Jeff Bridges’ torn robe, which he wore in the “Big Lebowski”, or Bruce from “Jaws” — a fiberglass shark almost 8 m long and weighing 547 kg, which hangs between two floors with its mouth wide open.

The total cost of the museum was 484 million dollars. By comparison, when the National Portrait Gallery in Washington closed in 2000 for a two-year renovation, it took seven years and cost almost $300 million. Although the opening of a new museum in Los Angeles has been delayed for decades, the costs of building and acquiring artifacts have been phenomenal. 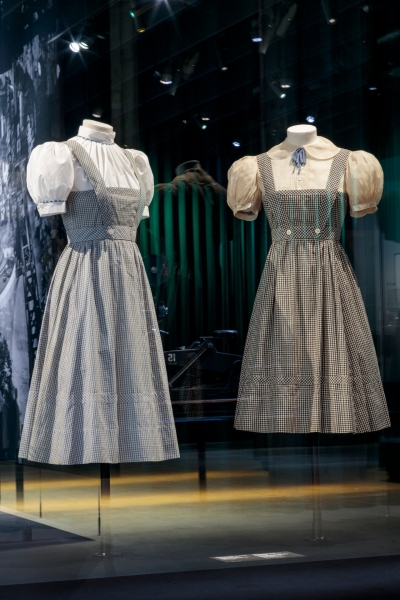 The museum will have a full-fledged restaurant. It was named Fanny’s in honor of Fanny Bryce, an American comedian, singer and film actress of the early XX century. Fanny’s is a two—story European-style cafe run by restaurateurs Bill Chait and Carl Schuster. As for the interiors, the local firm Commune Design worked on them and filled the space with old Hollywood glamour.

The museum will have a hall dedicated to casting. Next to the works of art there are often signs where you can see who created them and when. And the Academy Museum will have a whole section dedicated to the casting concept, which presents a collection of handwritten notes from famous directors about who and what roles should be played in some popular films. One of these notes from Marion Dougherty, the casting director, says that Diane Keaton is “just a nice girl with brown hair.” 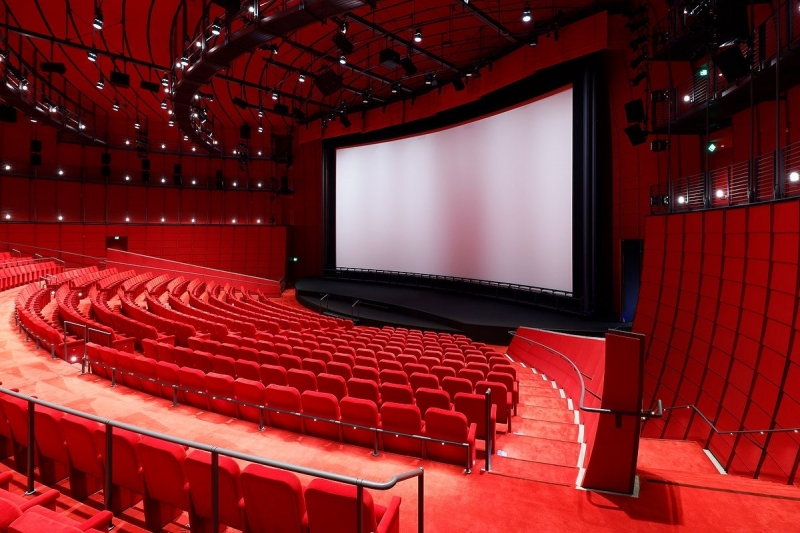 Educational experience. As the name suggests, a real academy with 9300 members is connected to the museum. Membership includes everything from free entry to access to pre-premiere screenings.