The Brazilian urbanist was 83 years old. 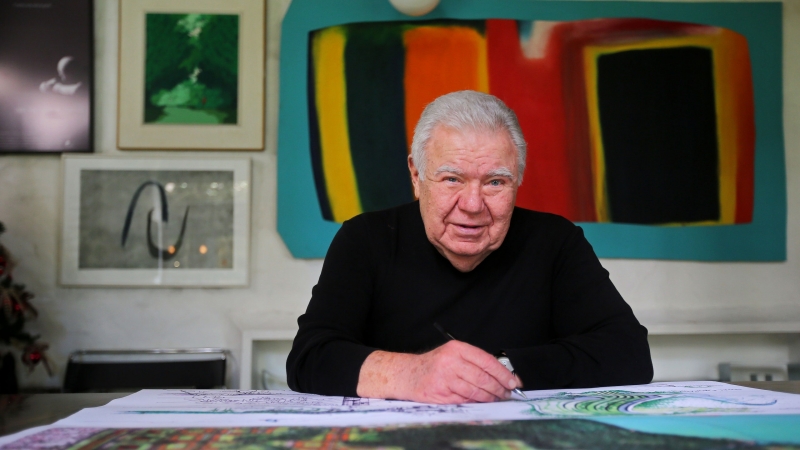 Jaime Lerner was admitted to the Curitiba Hospital on May 21, where he died six days later due to complications of chronic kidney disease. Planetizen magazine named him the second most important urban planner of all time after Jane Jacobs. 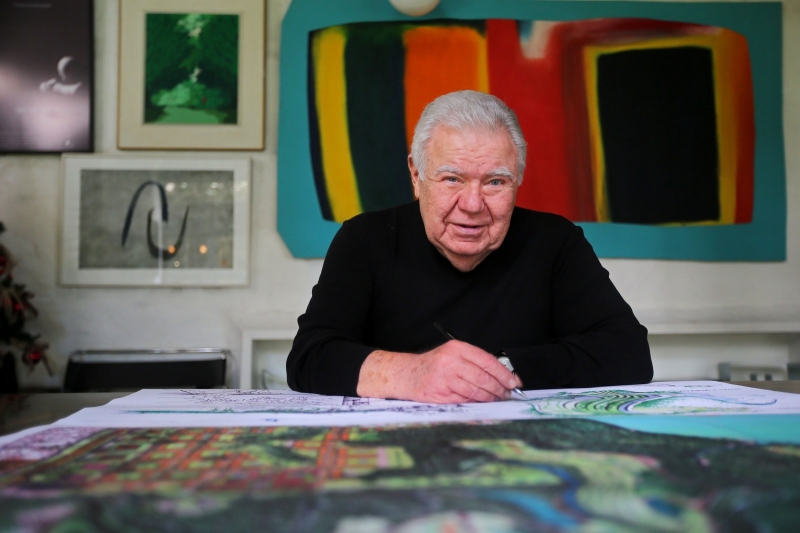 In 1964, Lerner graduated from the Faculty of Architecture of the Federal University of Parana and first worked at the Curitiba Institute of Research and Urbanism. However, much of his biography draws attention to the fact that he became mayor of Curitiba three times and governor of Parana twice.

Jaime Lerner received recognition thanks to the creation of a rapid bus service system that has become famous all over the world. It consisted of interconnected buses moving along dedicated lanes. The efficiency and speed of such a solution turned out to be comparable to the efficiency of the metro. In 1971, as mayor, Lerner organized a whole program to clean up the city: bags of waste were exchanged for food, essential goods or travel documents for transport, fishermen began to pay for the garbage caught, and environmental education appeared in the school. In addition, he continued to work on residential and urban projects, designed parks and the first pedestrian street in Brazil.

A house on a hill in Northern Italy