The expedition team of the Trajectory Foundation built an authentic replica of the mill in the village of Gafostrov, which has stood on this site since 1886. 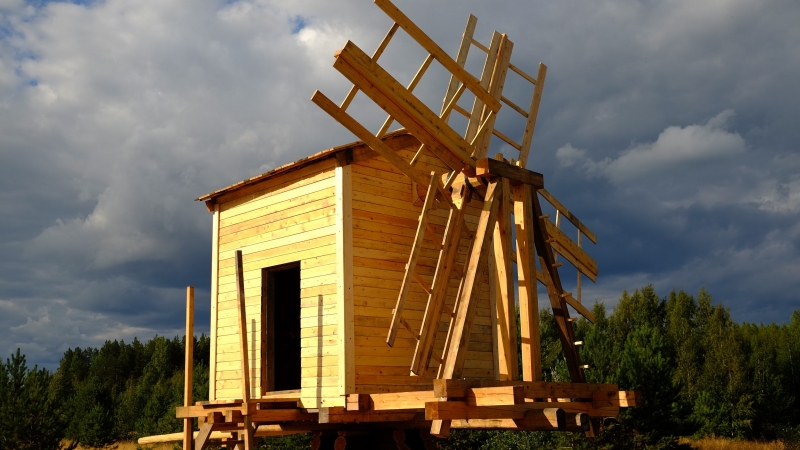 Gafostrov is an abandoned village, which, thanks to the work of enthusiasts, has acquired the status of a historical settlement. The buildings remaining in it have become monuments of cultural and historical heritage, but some of them were previously taken to other museums. For example, there was a wooden mill from 1886, but in 1979 it was sent to the Kizhi Museum-Reserve for restoration. 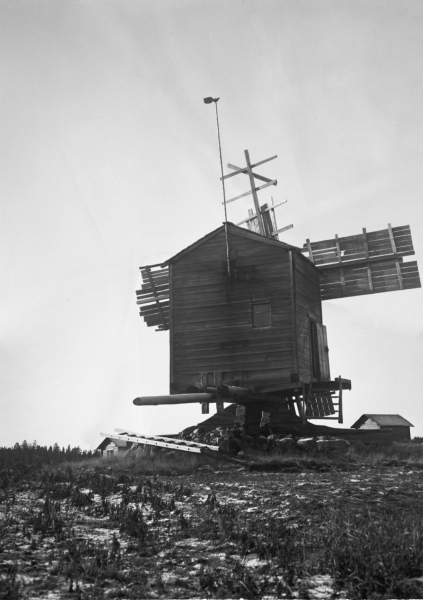 The expedition team of the Trajectory Foundation, which combined a summer craft workshop and a field school for a novice volunteer, decided to restore the mill to its former location. 27 people from 14 regions of Russia and Latvia built an authentic copy of it for 22 days, using originals and analogues of carpentry tools of the XIX century. 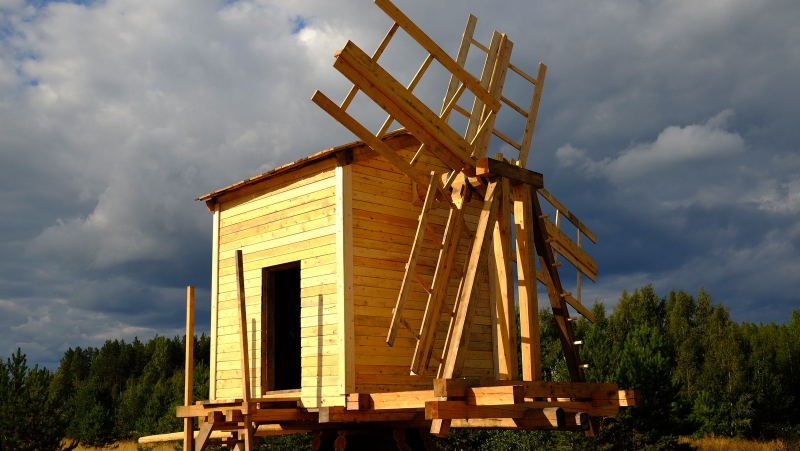 Drawings for creating a replica were provided by the Kizhi Museum-Reserve, work began back in 2019, but only this summer it was possible to put the mill on the base, assemble the entire frame, expose the shaft, put wings and cover with a roof. 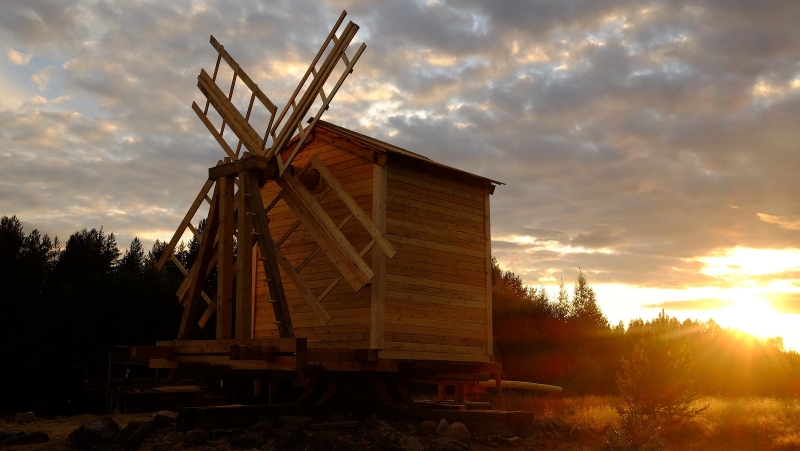 “We did not specifically install the drive mechanism of the millstones inside the mill for safety reasons. Back in the fall of 2020, we assembled it on the basis of the Kizhi Museum carpentry center, and this summer we moved it to Gafostrov, but since the village is not old, we decided not to leave the functioning mill unattended,“ says the project manager and one of the founders of the Trajectory Foundation Konstantin Petrov. 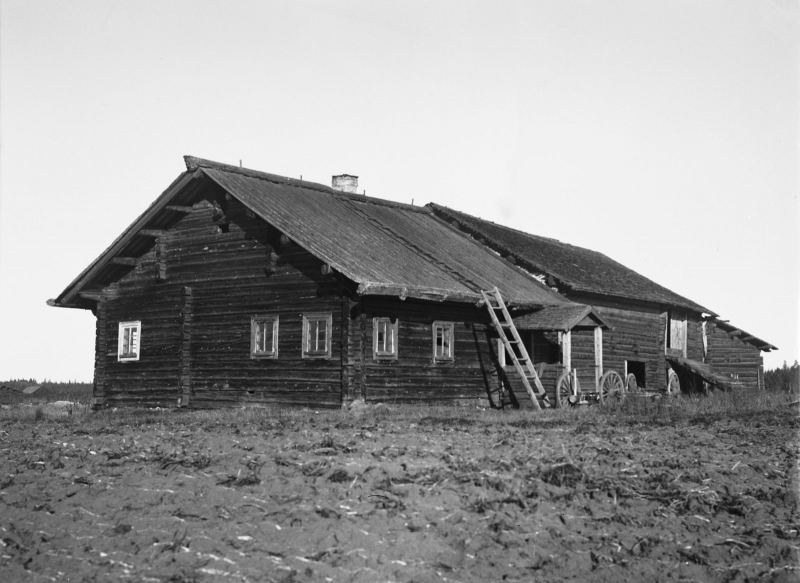 As part of the workshop, the participants also carried out measurements of the preserved and lost objects of the village: the chapel, dismantled in 1936, and the house of Fyodor Kondratievich Pottoev, built in the early twentieth century. The team works with archival materials, but there are quite a few of them. For example, only one drawing of the chapel has been preserved, made by a descendant of the ancient Pottoev family from memory. And there is still debate about whether it was a chapel or a small church. 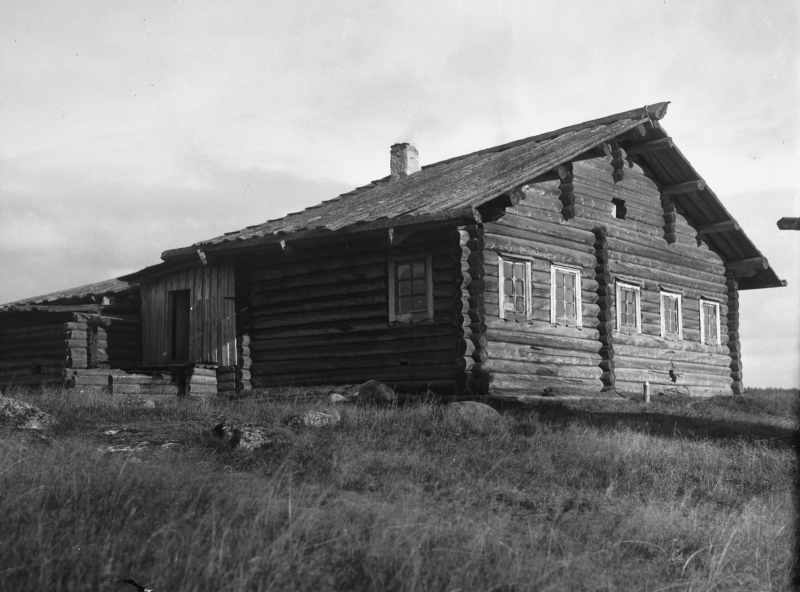 The plans for the next years are not only to finish the work with the mill, but also to start recreating other objects — for example, the Riga peasant Kuropatkin (barn, where grain was dried and threshed). Volunteers will make a stone foundation, lay birch bark, recreate an authentic roof made of wood and carry out conservation work.