An amphitheater, a workout area and a cozy square in the renovated Riviera Park designed by the architectural bureau ab2.0. 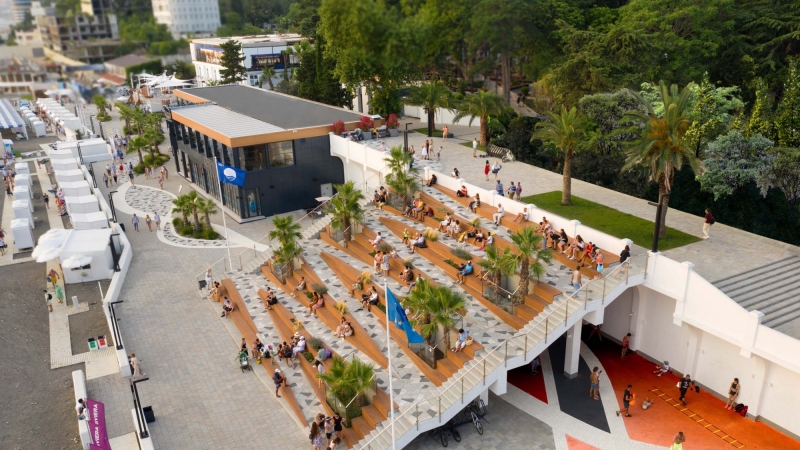 In Soviet times, the Riviera beach was one of the most popular in Sochi. But over time, due to the lack of comfortable pedestrian connections with the cape, the infrastructure fell into disrepair and needed to be rethought. This year, the ab2.0 bureau completed the second stage of a large-scale reconstruction. The architects changed the main entrance to the beach and the upper part of the embankment, refreshed the square and cleared the space from kiosks. 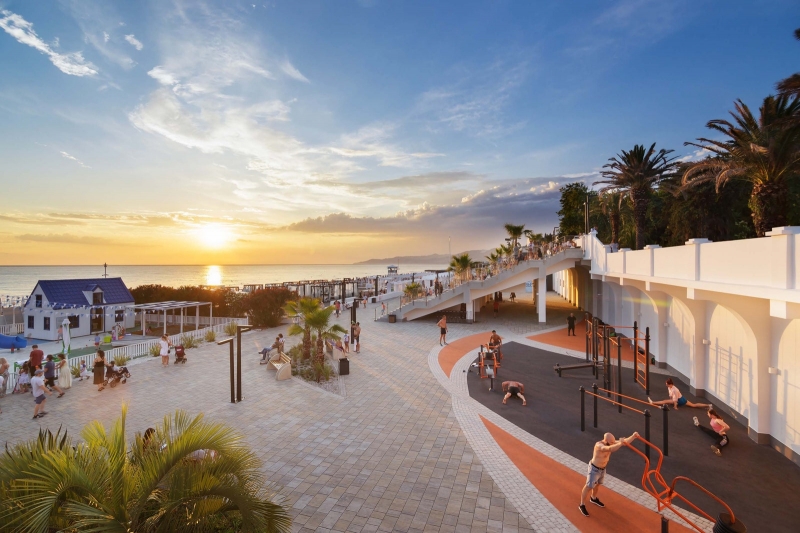 The reconstruction project was divided into two parts. In 2020, the changes affected the lower zone of the embankment: a wooden sunset amphitheater, combined with a 24-meter cascading ramp staircase, workout areas and small architectural forms designed specifically for this project appeared here. 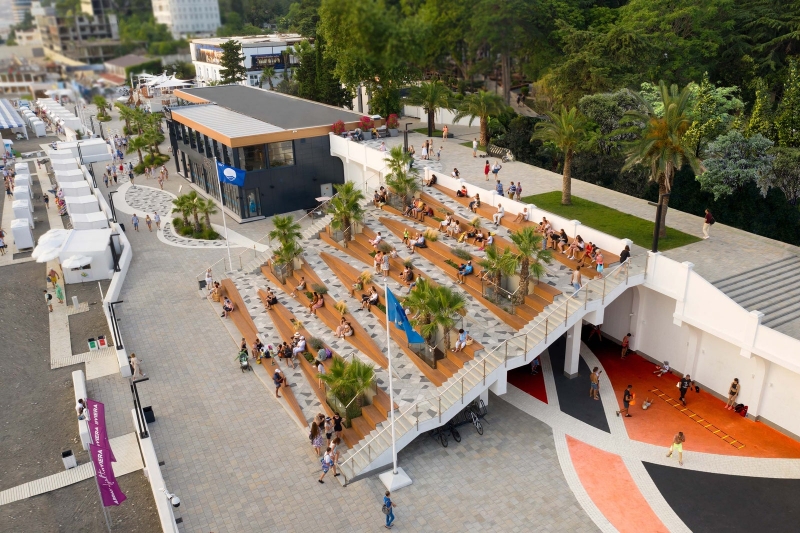 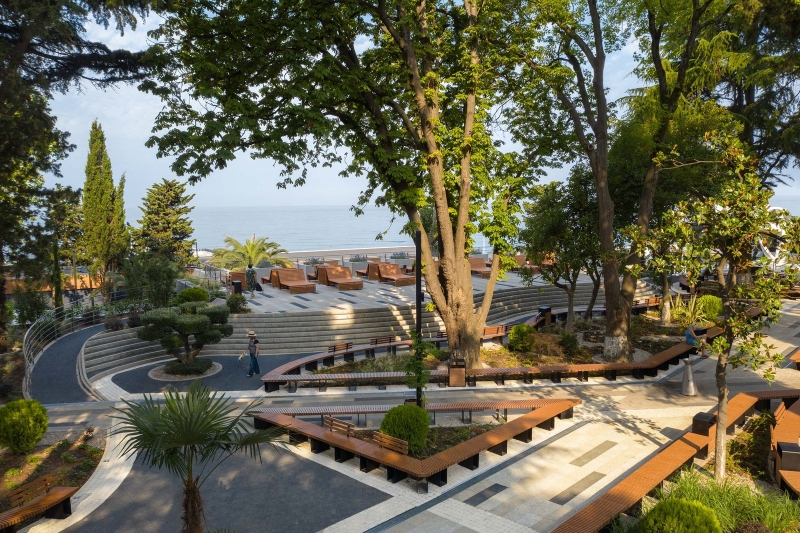 The amphitheater was conceived as a space for open discussions, productions or as a place for meditation and observation of the seascape. The design follows the spatial logic of ancient Greek amphitheaters, where the trajectory of the sun determined the architectural geometry as a whole. This playground, harmoniously complemented by groups of cereal plants, has become the most popular place in the warm season. 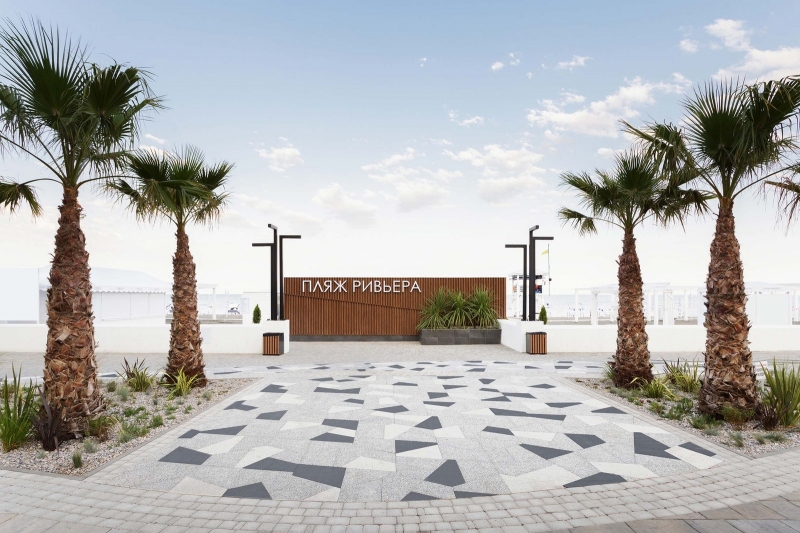 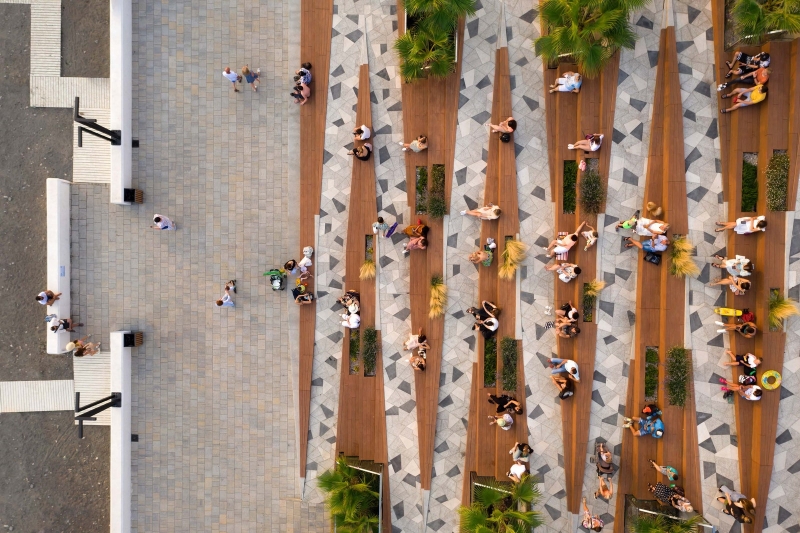 As part of the second stage, the architects transformed the main entrance to the beach and the upper part of the embankment. They preserved the promenade area, revived the square and organized a place for a quiet rest, which was not enough for visitors. The new administration building also provided all the amenities for visitors, including a mother and child room. And on the roof there is an observation deck with sun beds, where you can sunbathe, meet the sunset and admire the night sky. 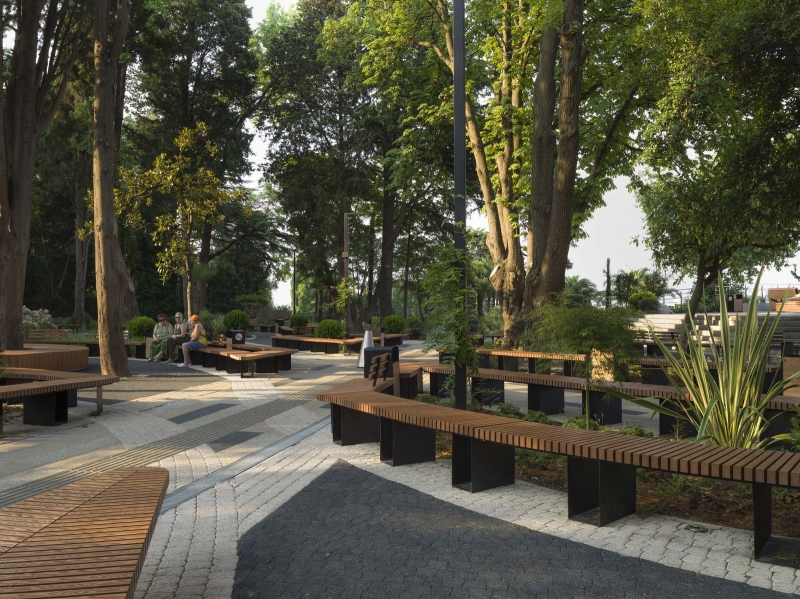 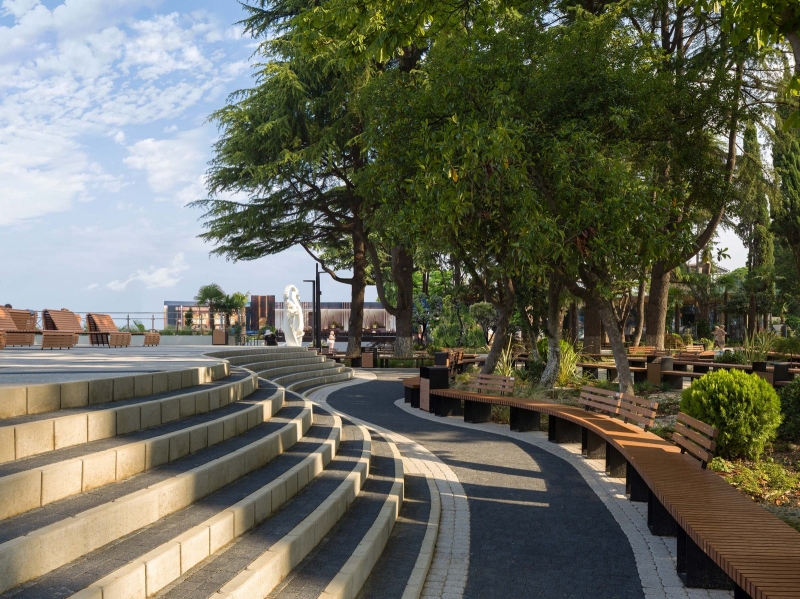 It was important for the architects to preserve the centuries-old chestnuts and cypresses on the territory. To fit them into a new space dominated by smooth curves, wavy flowerbeds and benches were installed next to them. And a wooden podium was erected around the cypress tree, where you can retire and admire the dense vegetation. 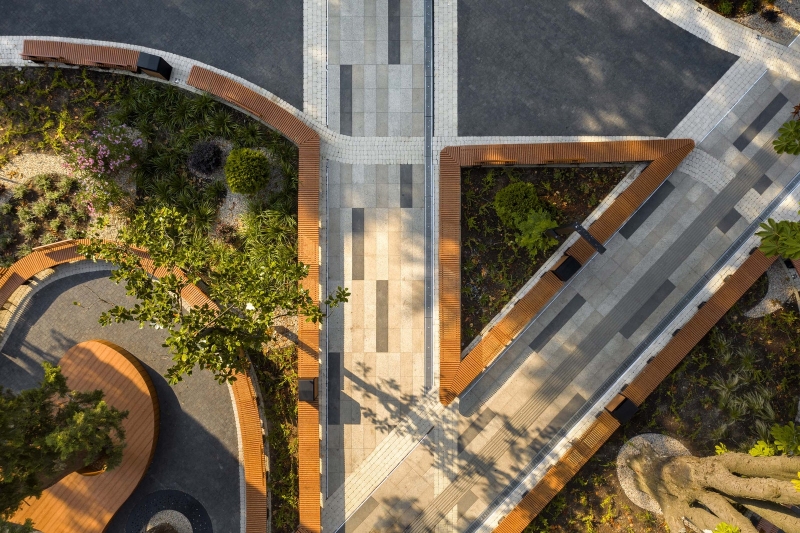 The visual appearance of the embankment is based on natural materials (wood, concrete, glass) and basic color shades, the contrasting combination of which emphasizes the unique natural beauty. The complete reconstruction of the entire territory, which will also include the embankment of the Sochi River, is planned to be completed in 2022. 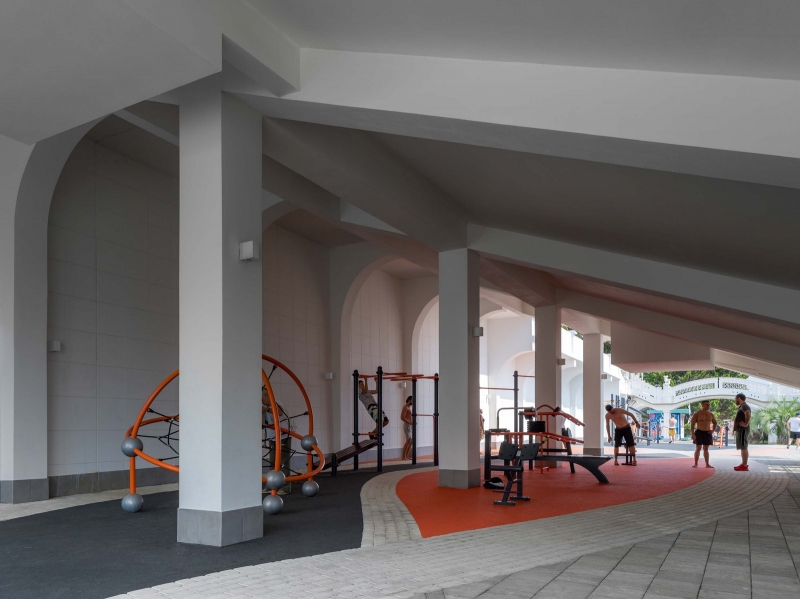 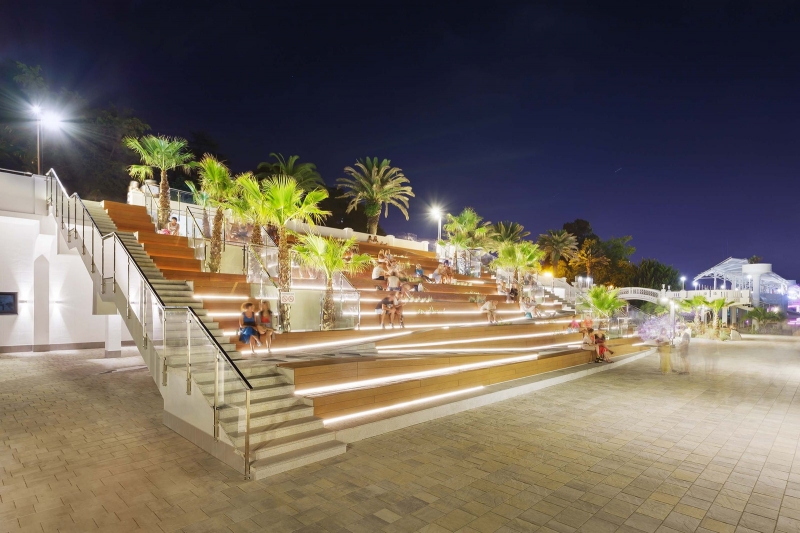 Architect and urbanist Jaime Lerner has passed away