In 2021, the New Dutch Waterway was added to the UNESCO World Heritage List. In honor of this, the province of Utrecht announced a competition to create a monument. 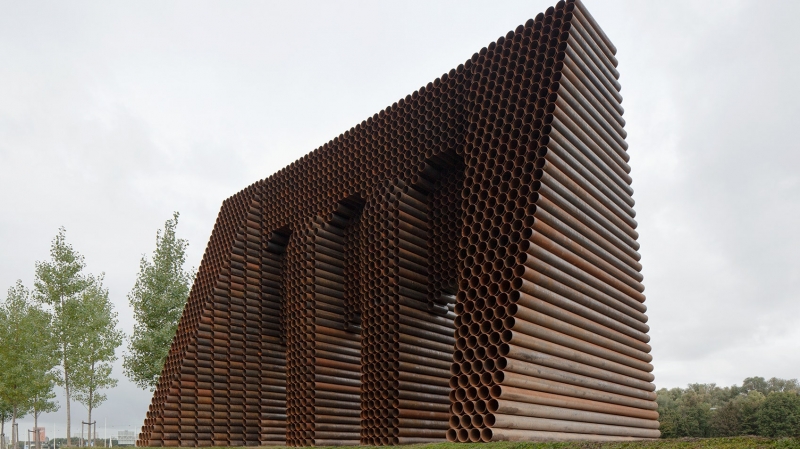 The art studio Gijs Van Vaerenbergh has built a new monument in Utrecht, which consists of hundreds of stacked steel pipes. It is dedicated to the Dutch Water Line, which saved thousands of lives. 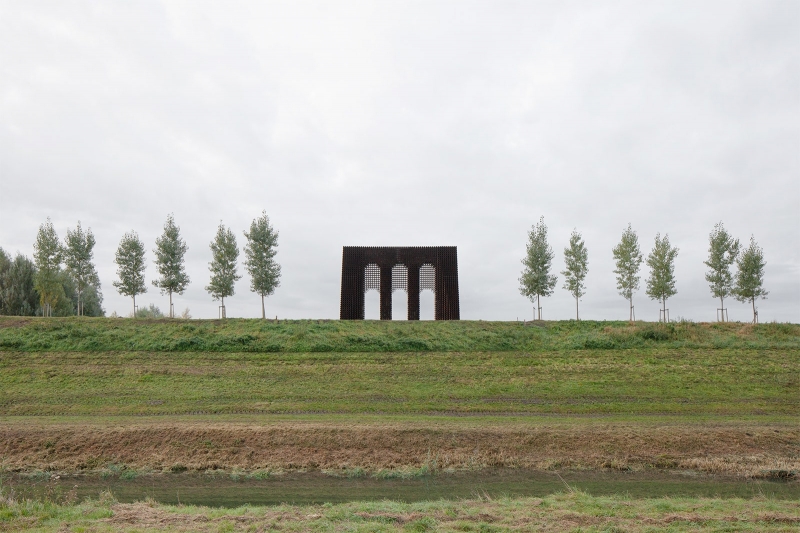 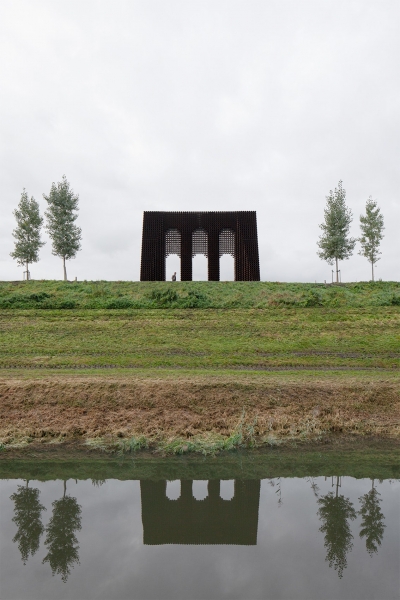 This historic line of defense was an ingenious system of dams, locks, canals, forts and bunkers and allowed for artificial flooding. Thanks to them, kilometers of land in the west of the Netherlands were flooded and therefore became inaccessible to the enemy. The line was used during the wars from 1815 to 1940. In 2021, it was added to the UNESCO World Heritage List. 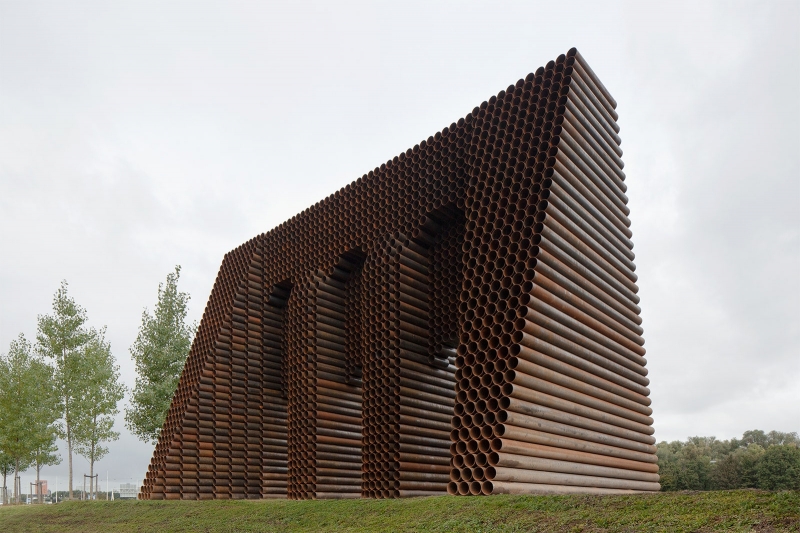 Many of the forts, bunkers, and locks are still intact and have become landmarks over time. Therefore, this area, stretching from Maiden to what is now Bisbosch National Park, has become a popular route for hiking and cycling. 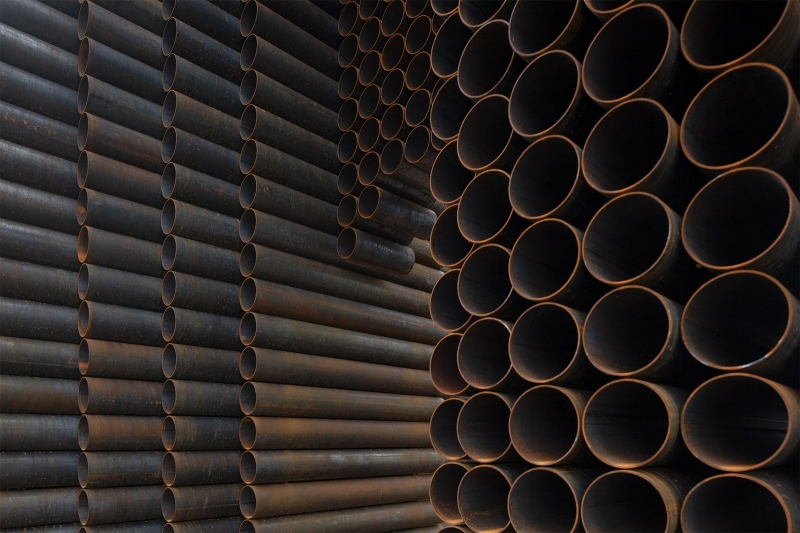 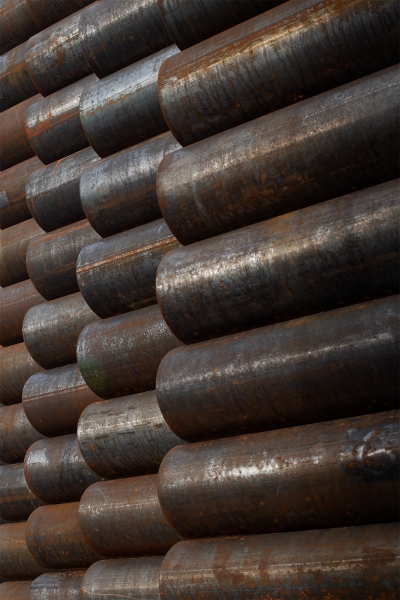 The artist Gijs van Warenberg used the image of the gate in his project (when they opened, the water overflowed the banks and flooded the area). The monument rises on the slope, so from a distance it resembles a triumphal arch. But as the art object approaches, it gradually «dissolves” in the air: hollow pipes from some angles make the structure transparent. 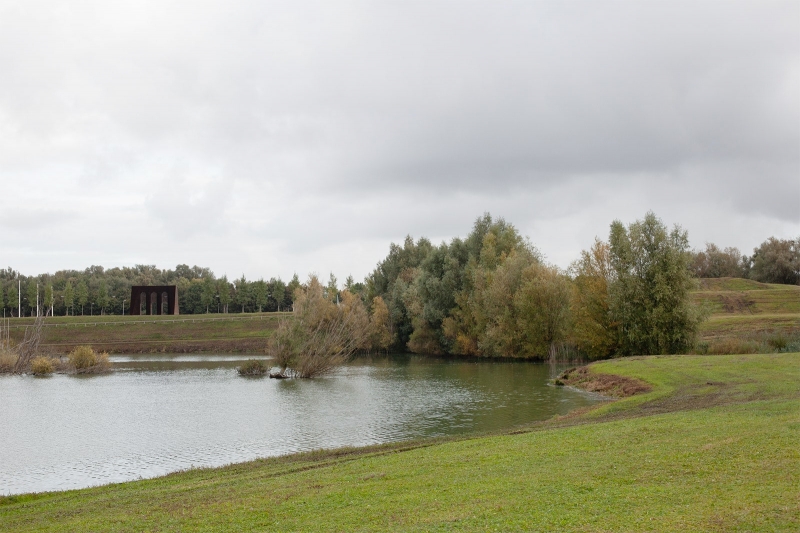