The construction of a new 13-storey museum dedicated to the Norwegian artist Edvard Munch has been completed in Oslo. 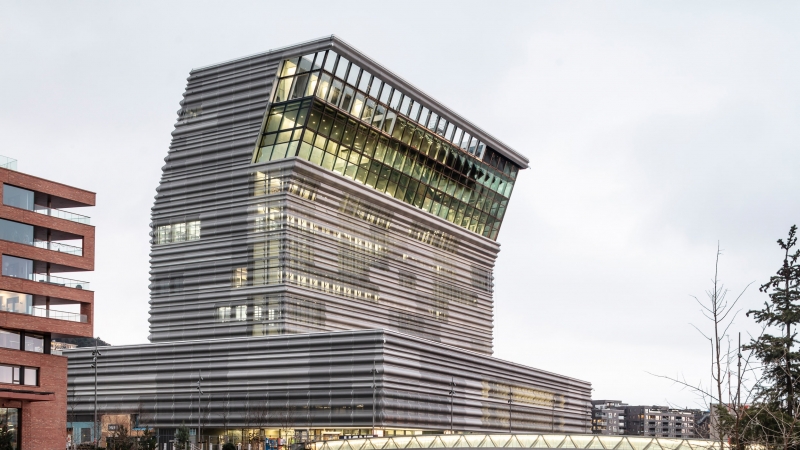 The Spanish studio Estudio Herreros has built a new museum on the waterfront in the Bjorvik district, which will house the world’s largest collection of works by Edvard Munch. It will also contain one of the two painted versions of “The Scream”, painted by Munch in 1893, as well as a pastel version of the composition inspired by the sunset that Munch saw while walking on a nearby hill overlooking the Oslo Fjord. 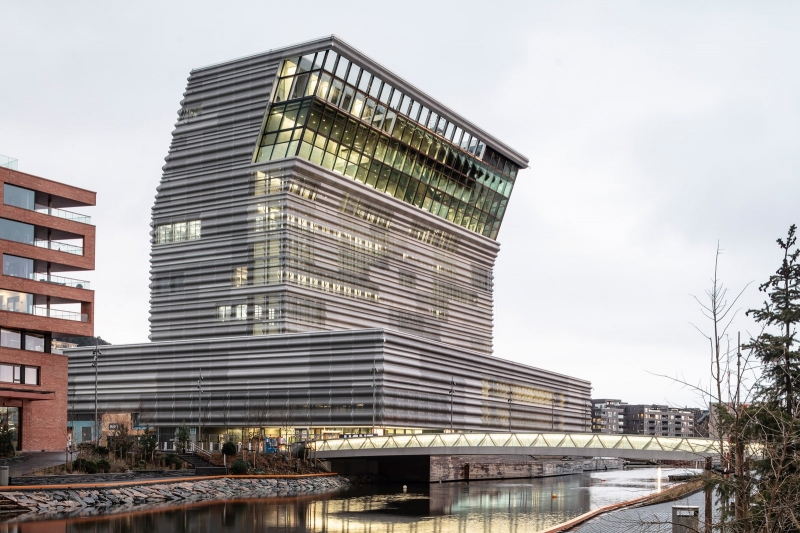 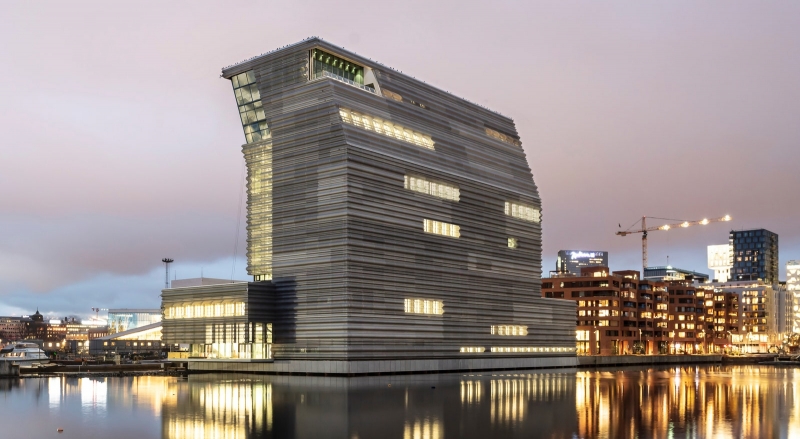 The Munch Museum occupies a prominent place near the Opera House, built by the Snøhetta Bureau in 2008. The angular-shaped building seems to lean towards the theater and the city center and embodies a welcoming gesture inviting visitors to come inside. 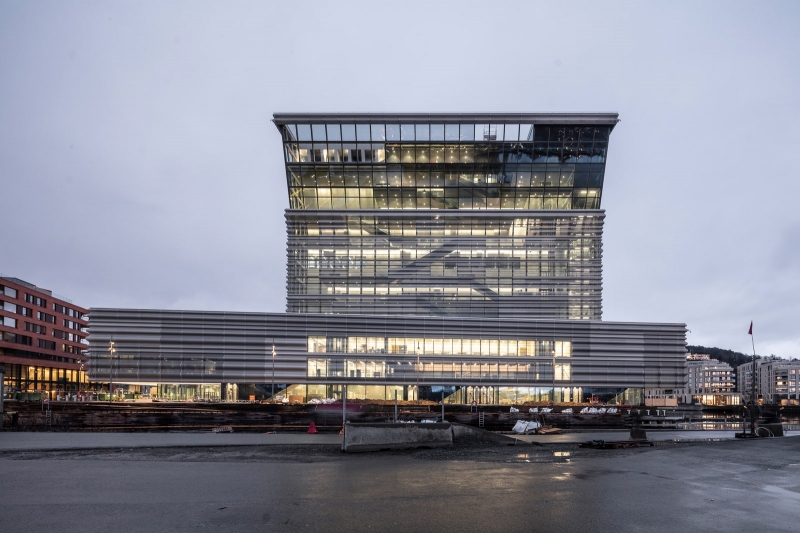 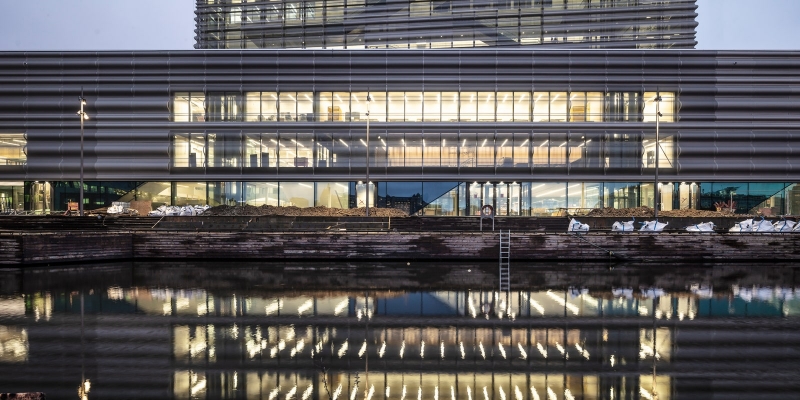 The Munch facility is five times larger than the old museum — there are more than 26,000 m2 of exhibition space, and on the roof there is an observation deck with a view of the city. 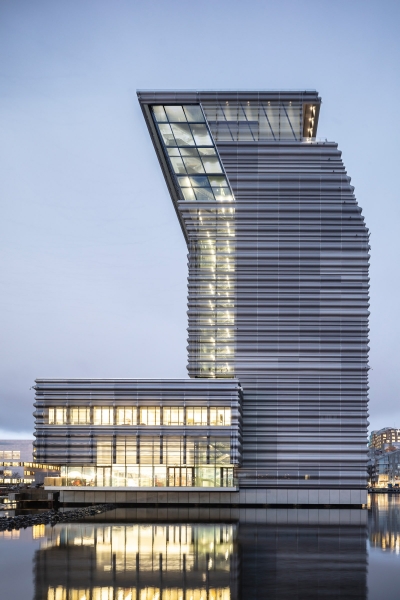 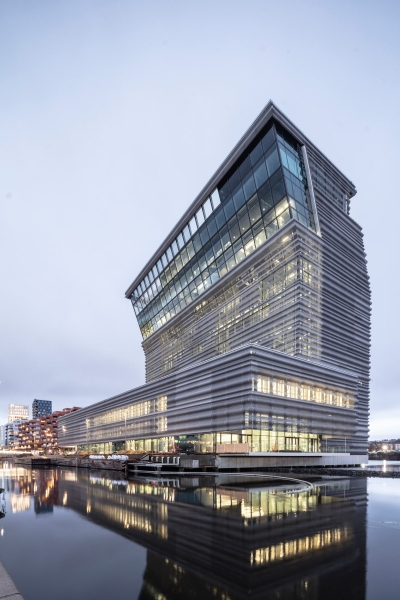 The first floor includes a lobby that harmoniously merges with the public space of the city. In this zone there are places for recreation, trade and culture, which will be used for concerts, lectures or workshops for children. 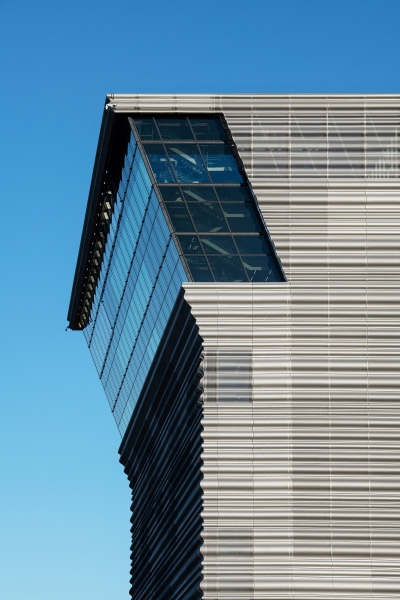 The route will start here, at the bottom, gradually lifting the guests of the museum through the exhibition spaces on each floor to the terrace and restaurant on the upper level. The exhibitions will be devoted not only to Munch’s work, but also to the history of Oslo, which will tell about the connection between the artist and his hometown. 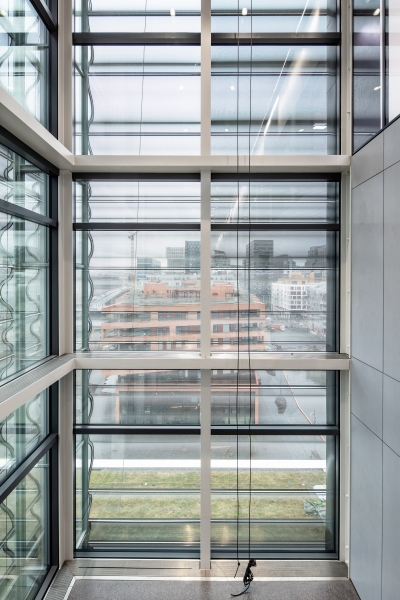 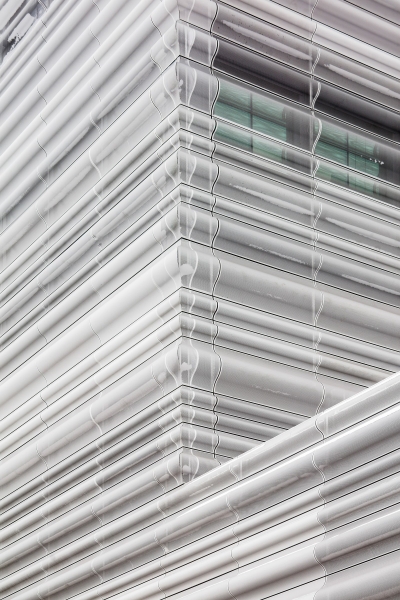 The museum’s spaces are adapted to display works of different scales. Eleven halls have cozy rooms for small works, and huge paintings, such as the Alma Mater fresco with a width of 11 m, will find their place in the gallery with a 7-meter ceiling. 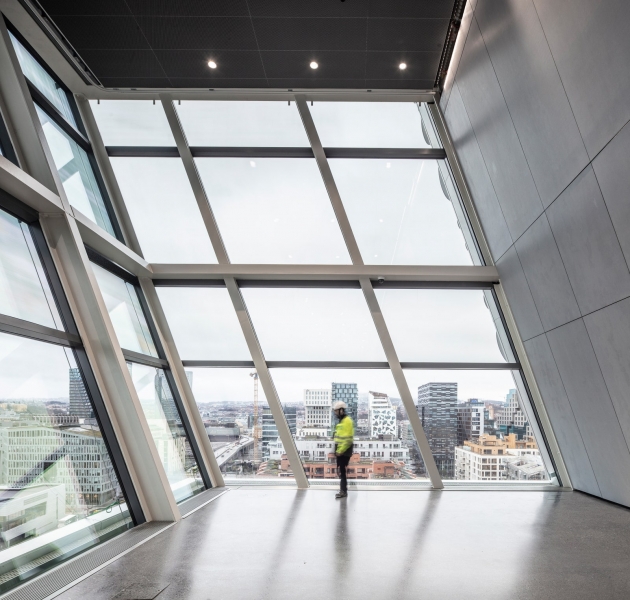 The building was created according to the standards of a “passive house”, which in fact is synonymous with low energy consumption and environmentally friendly construction. In addition, the facade of the museum is made of recycled perforated aluminum panels with varying degrees of transparency, which let in part of the light at night, turning the structure into a lighthouse.

The opening of the Munch Museum is scheduled for October 22, 2021. Temporary exhibitions of Norwegian and foreign artists inspired by Munch’s works are also expected to take place there. 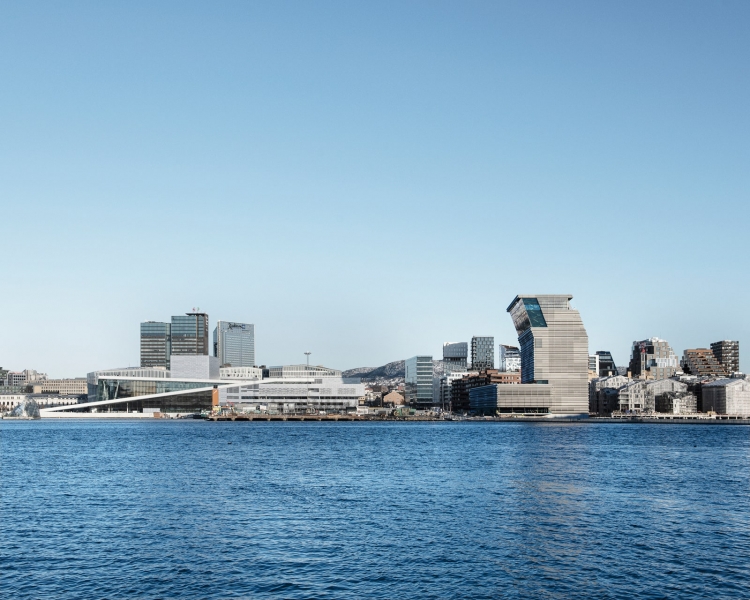