We tell you how faith, plants, favorite food and other aspects influenced the life and work of Luis Barragan. 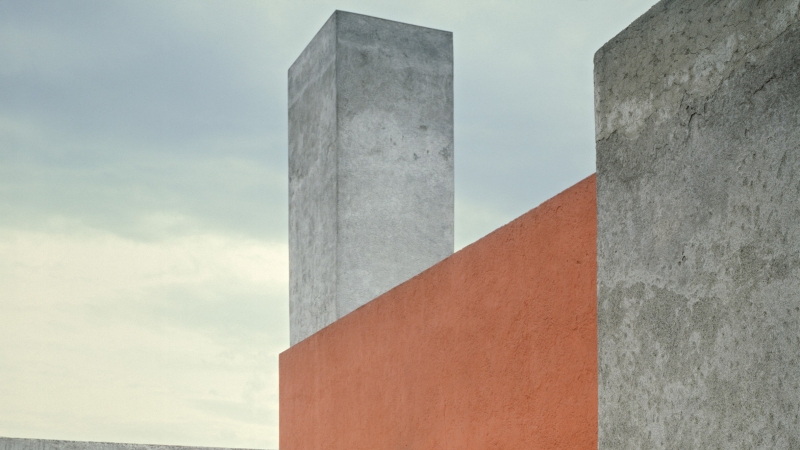 Luis Barragan was a devout Catholic and believed that the buildings of temples, chapels and monasteries were full of eroticism. 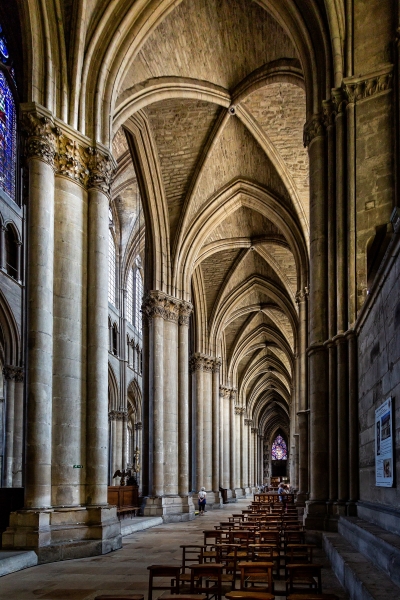 2. The House of Antonio Galves

The house he built for Antonio Galves is the sum total of all his beliefs. The house is painted pink, so bright that pink shadows lie all over the building, even on the white walls. Galves had seven children, so Barragan prudently made a small patio with a swimming pool in the center, where adults can relax and reflect on life. 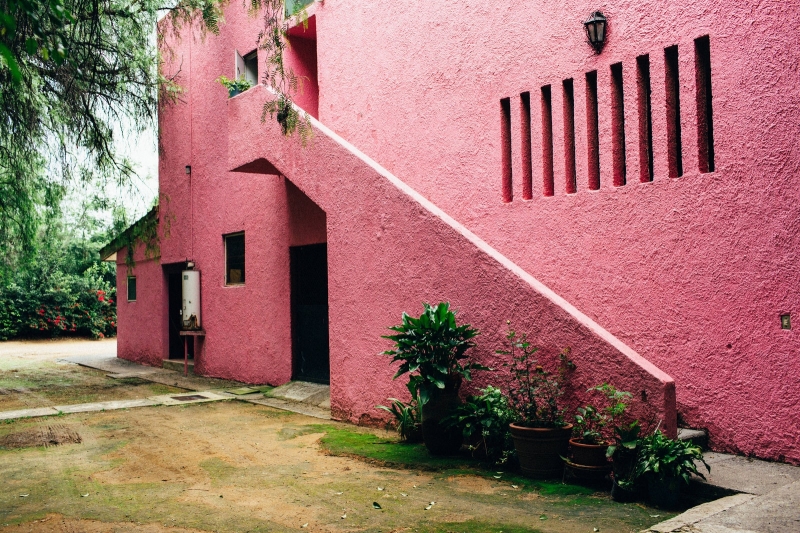 Barragan believed that they were useless in the hot Mexican climate. But on the other hand, he placed the few windows that were planned in his projects in precisely calibrated places so that the gardens surrounding his houses could be seen in them. 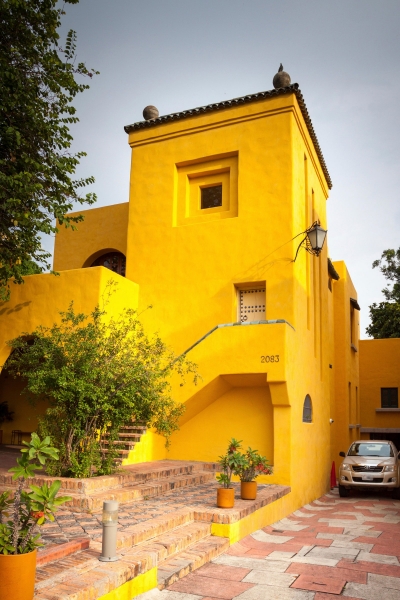 Luis Barragan liked it when nature and buildings exist as a whole, and he believed that architects should also create gardens that will be used as homes.

The ideal garden, regardless of its size, contains the whole universe. 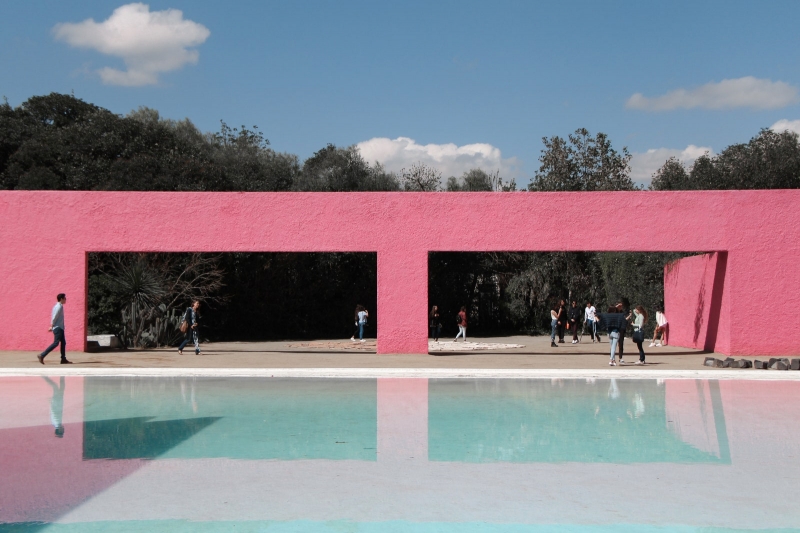 The architect loved simple cubic shapes and carefully built compositions. And he chose the colors during construction and visited the sites at different times of the day to find the most suitable shades. 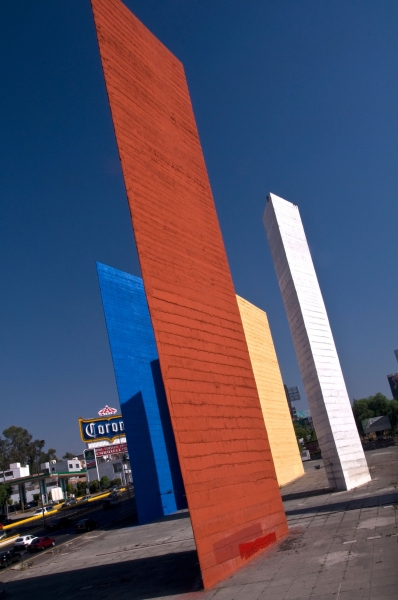 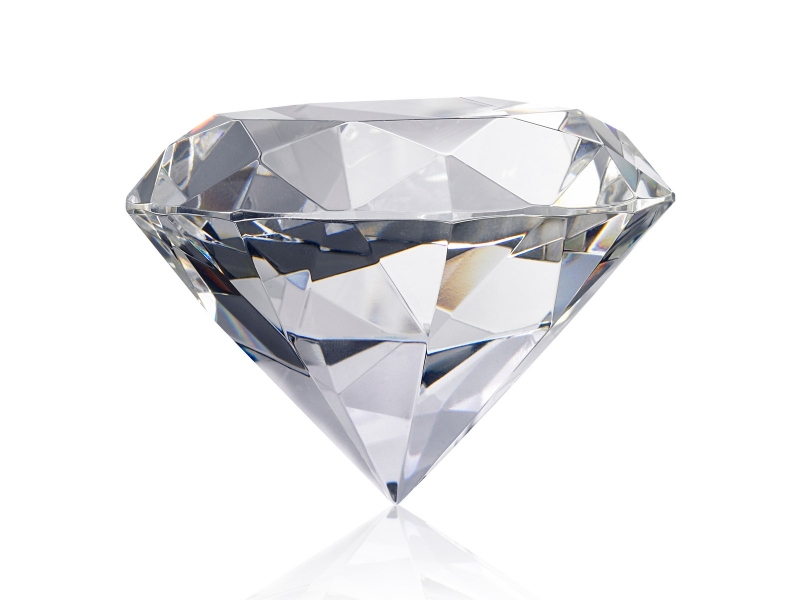 The architect was fastidious in food and sometimes required his cook to cook him dinners of a strictly defined color. For an appetizer, he preferred slices of melons sprinkled with sherry. 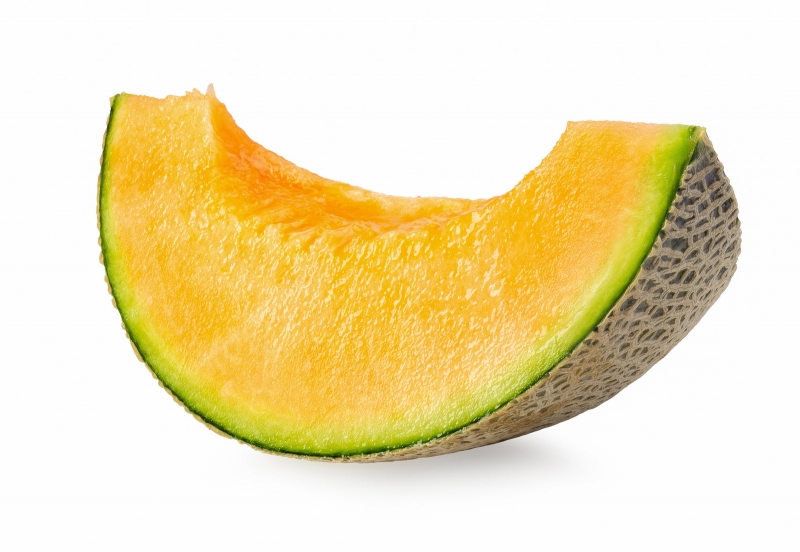