Pritzker laureate Jean Nouvel built an office building in the French Quarter of Shanghai with a pedestrian street inside. 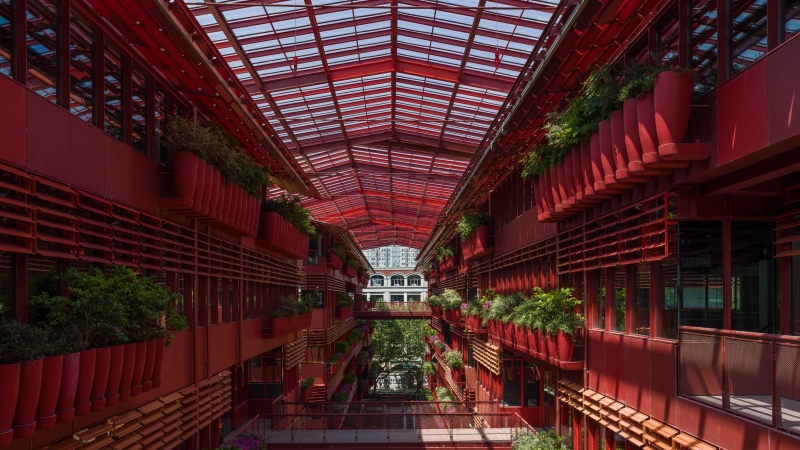 The Henderson CIFI Tiandi building was designed by Ateliers Jean Nouvel architects for the development and investment company CIFI Holdings. The site was located in an area that was part of the French concession in the late XIX and early XX century. Of course, this has left its mark: now there is a variety of styles, and the streets are buried in the greenery of London plane trees. 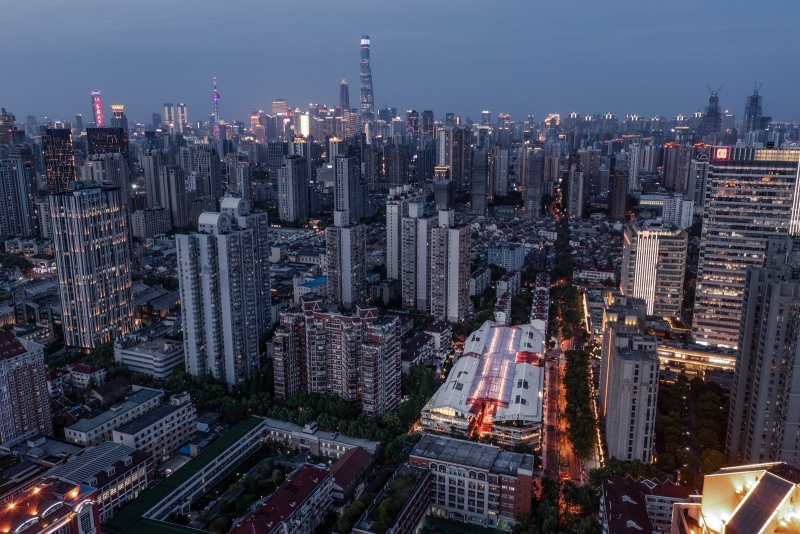 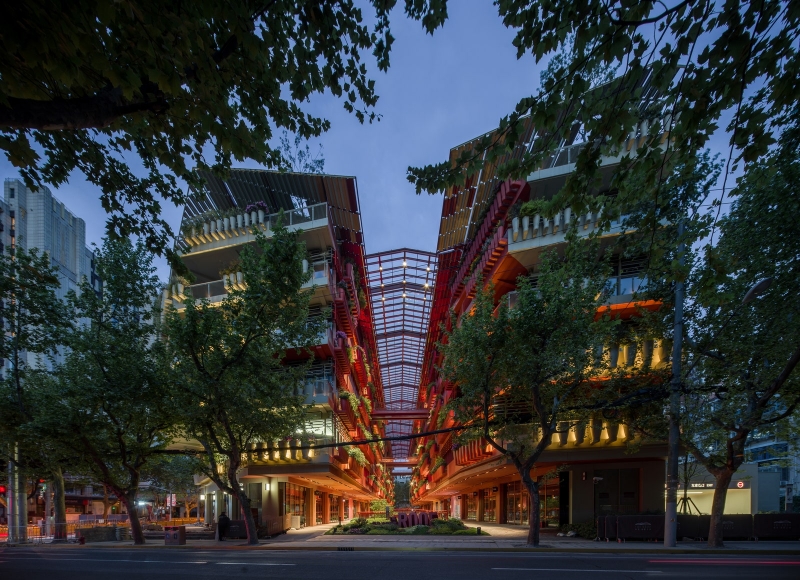 French architect Jean Nouvel tried to fit the building into the established urban development, but still made a reference to traditional Chinese streets. The exterior facades of the new office building merge with the landscape: they are decorated with plants in pots that echo plane trees. But the inside is strikingly different. 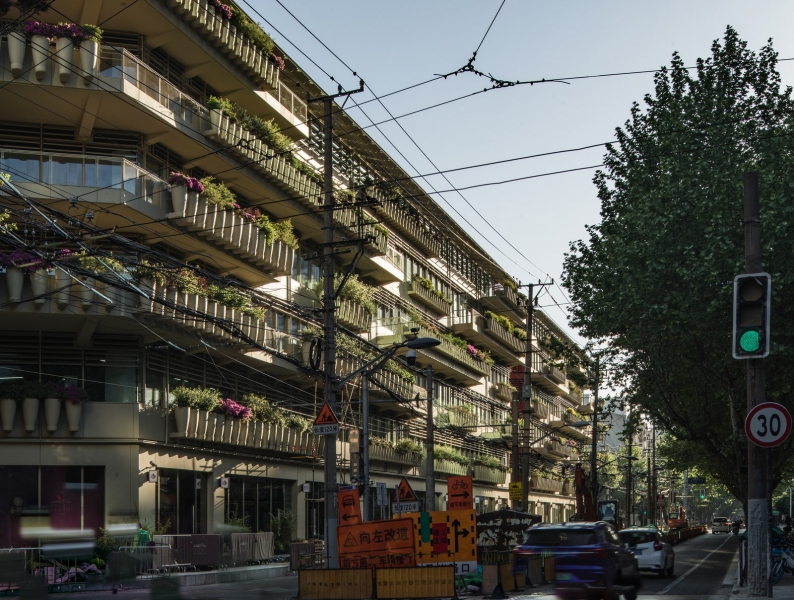 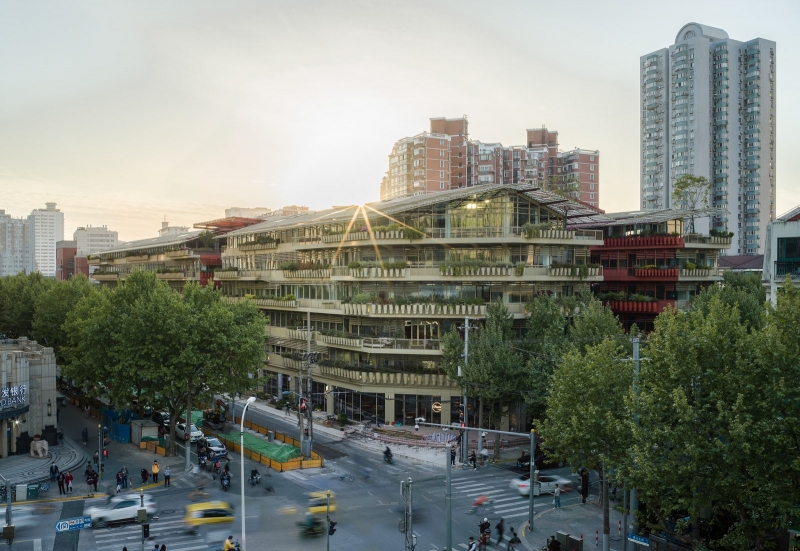 Right in the middle of the building there is a pedestrian street resembling trade routes — the walls here are painted red and hung with greenery in clay pots. Bridges are laid between parts of the two offices, and the entire passage is covered with a glass roof. 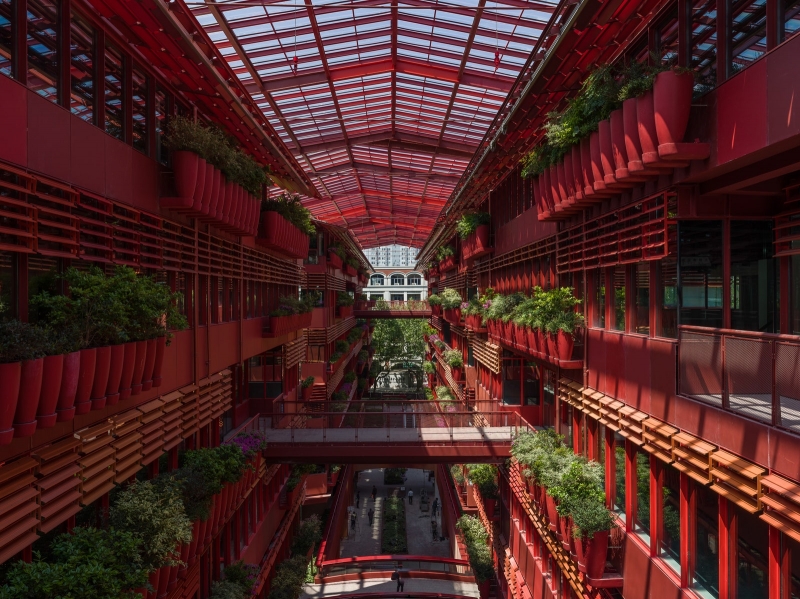 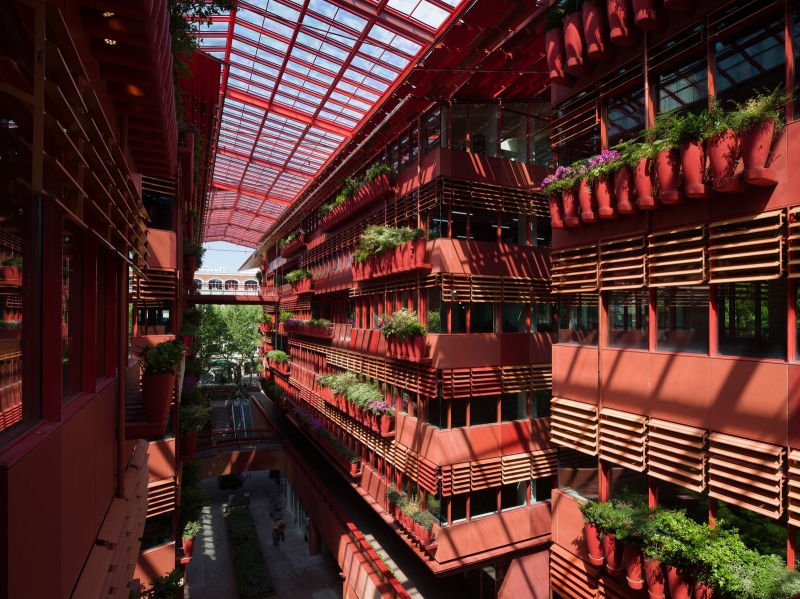 The interior windows are protected by vertical blinds, with which office employees can adjust the level of light and privacy. These shutters, like everything else here, are painted in shades of brown, amber and red. 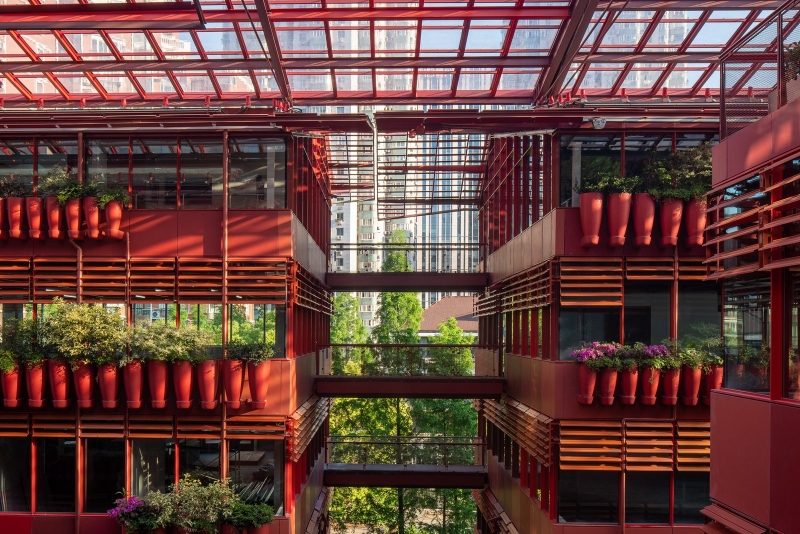 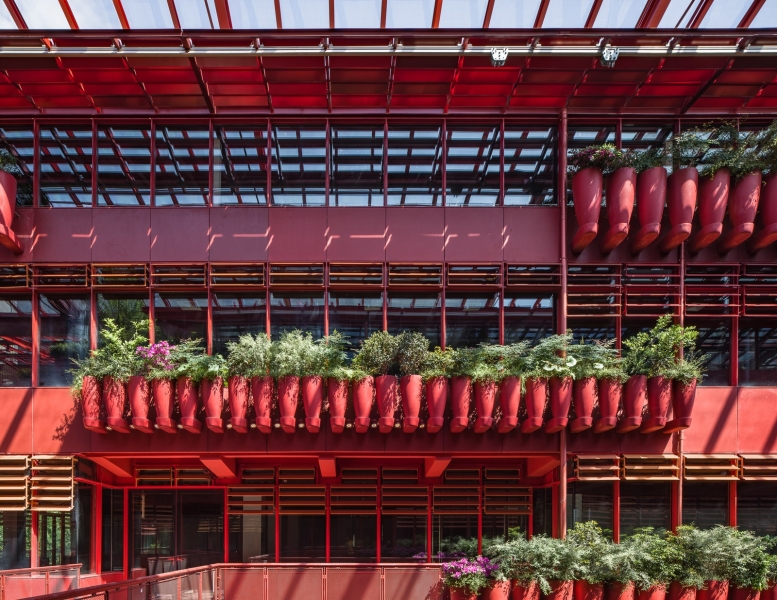 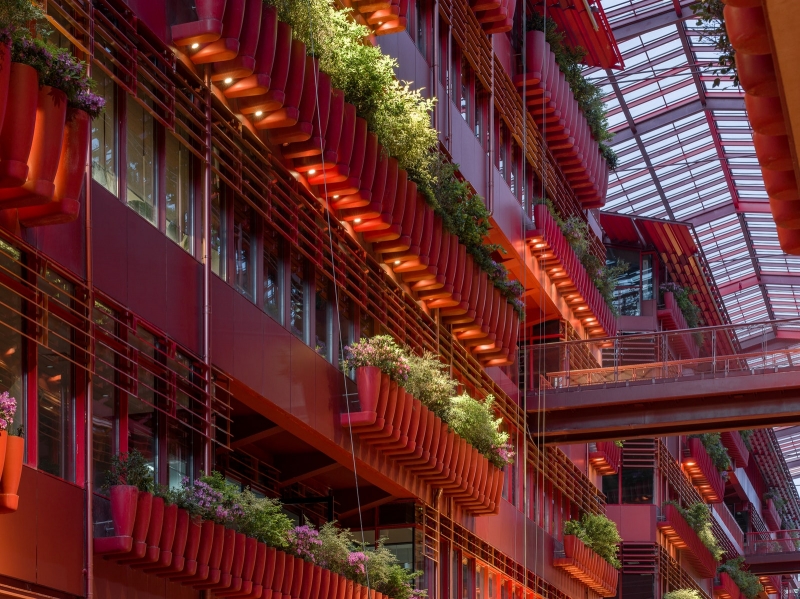 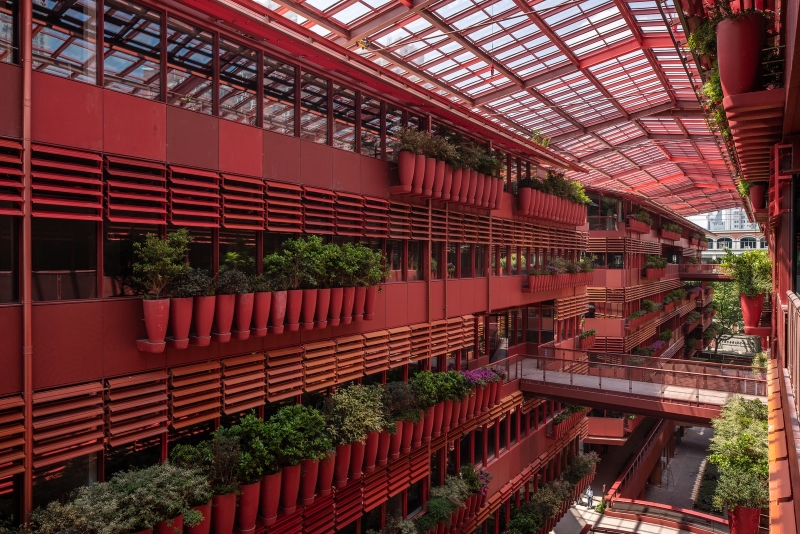 Winner of AD Design Award 2021: House of the People’s Commissariat of Finance in Moscow