On March 6, the last day of Maslenitsa, Nikola-Lenivets spent the winter with the annual burning of an art object. We show how it was. 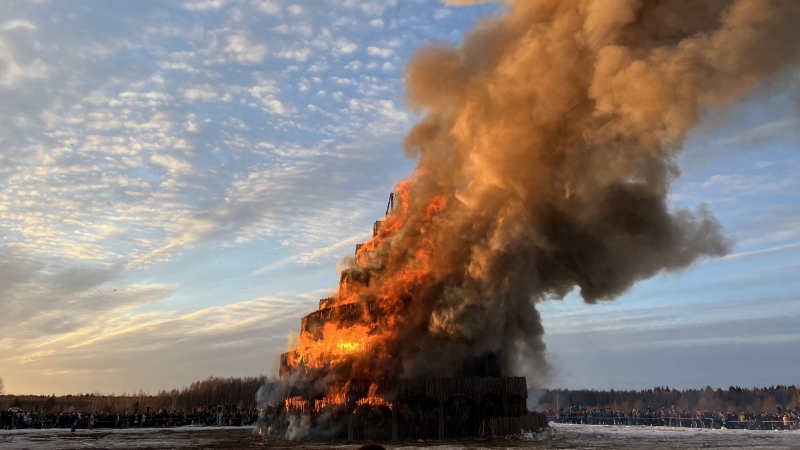 The burning of the large-scale construction “Babylon Tower” took place on the traditional Maslenitsa for Nikola the Sloth. Among the many works of the international competition, among which the idea of the Tower of Babel was repeatedly encountered, the project of the young architect Ekaterina Polyakova was chosen. 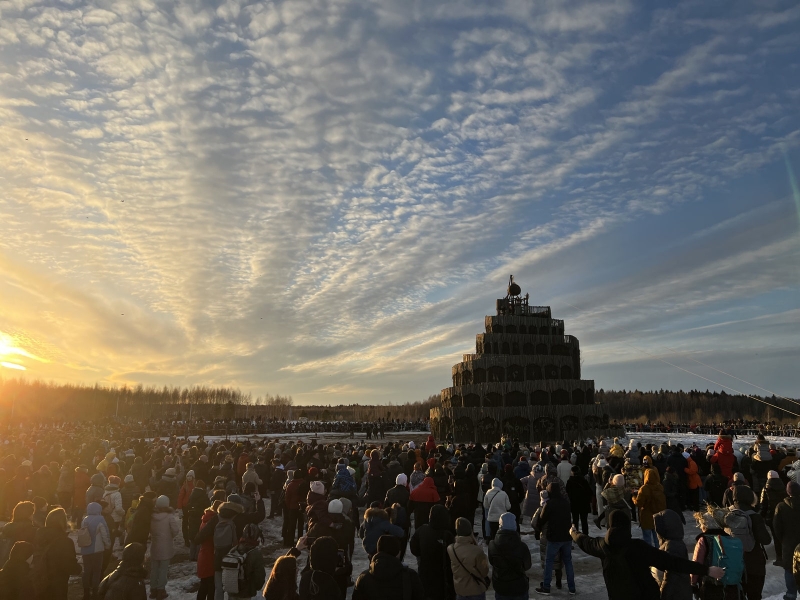 Art object «Babel Tower» designed by Ekaterina Polyakova shortly before the start of the burning.

The main event of the day was preceded by the performance “Heavenly Mail» by Oleg Zhukovsky and the La Pushkin Theater. The balloon, which was later installed on top of the tower and set on fire first, was rolled around the park, offering everyone to put a note. 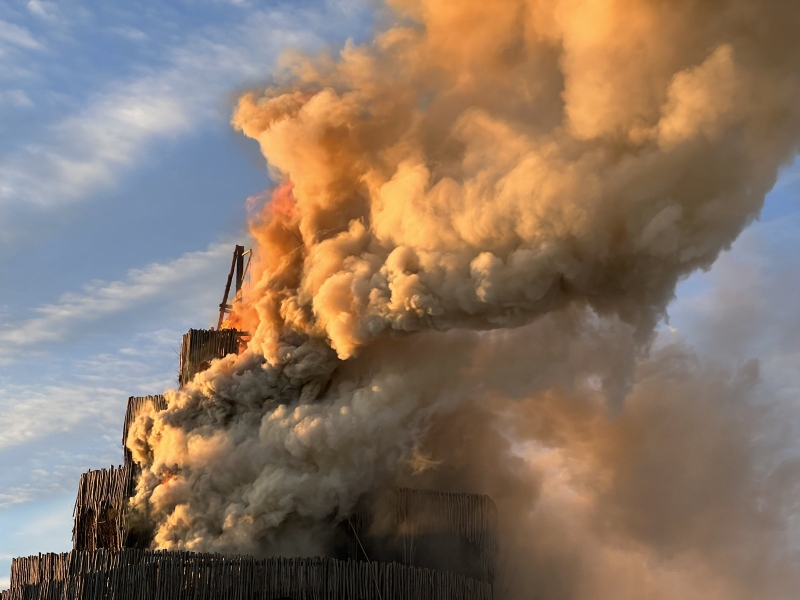 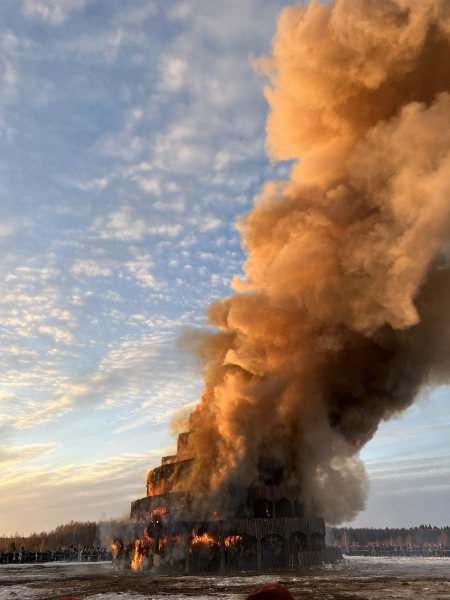 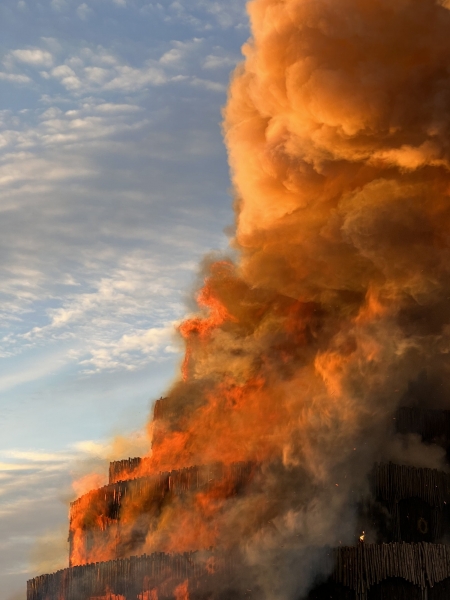 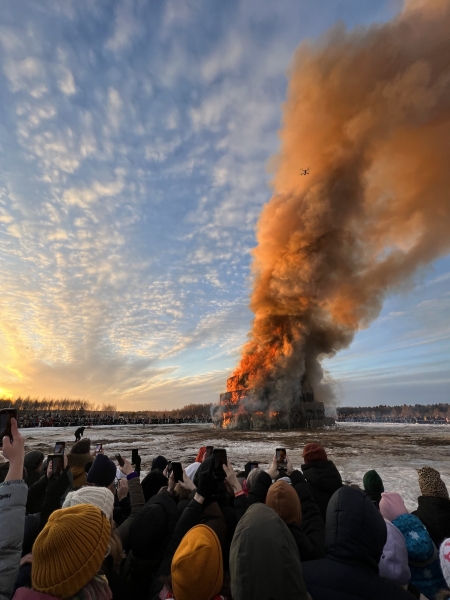 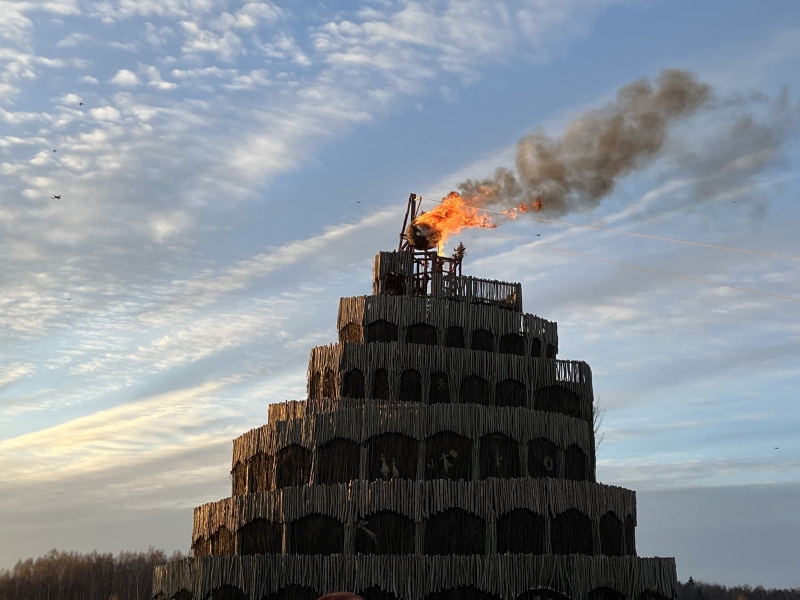 An ignited balloon that fell inside the tower, after which the entire structure caught fire in a matter of minutes.

In a little less than an hour, the blazing structure of the tower collapsed, continuing to burn less intensively. This allowed the guests of Nikola-Sloth to cross the fence and get closer to the structure. 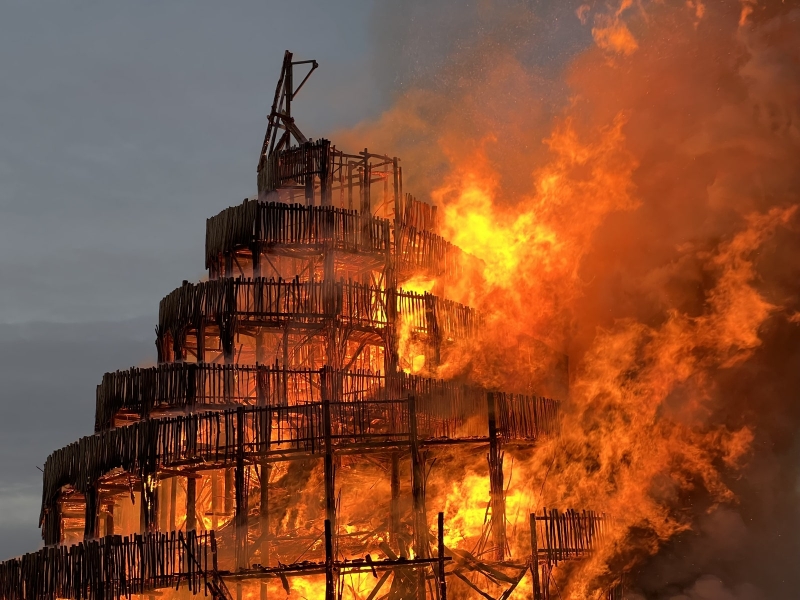 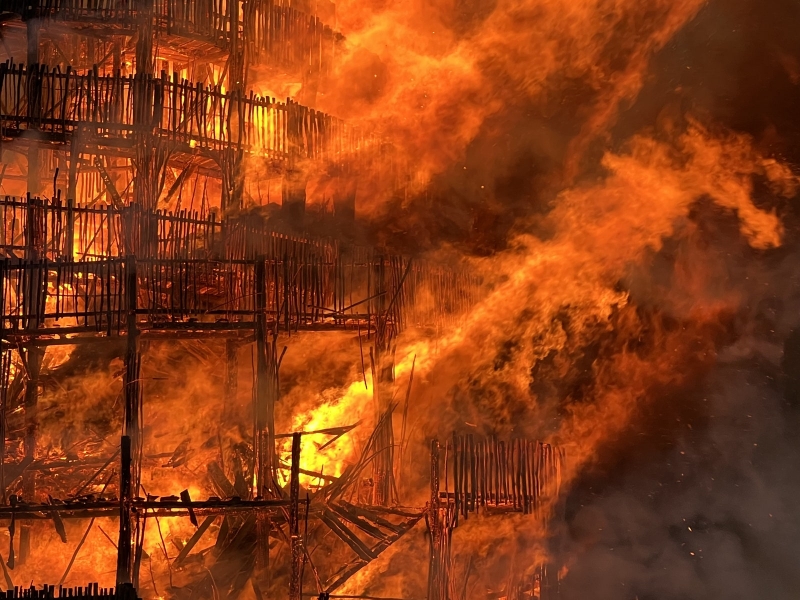 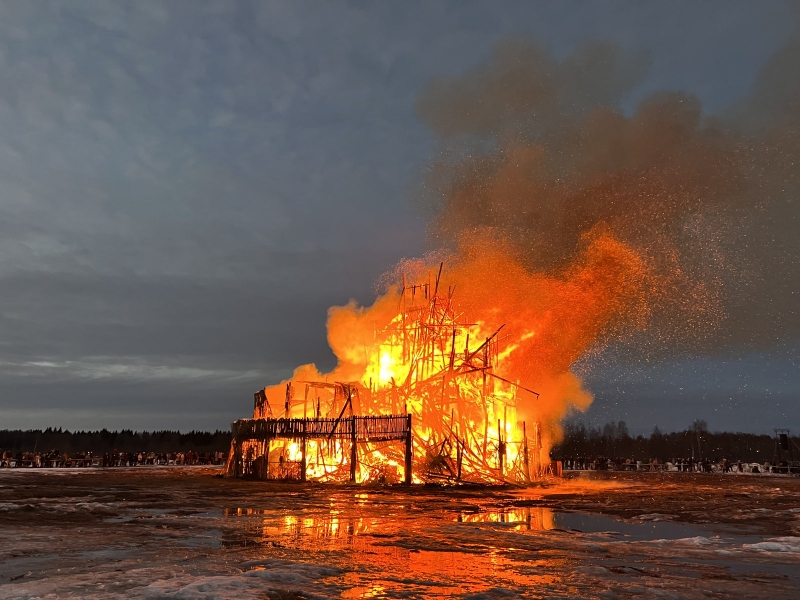 The 23-meter «Tower of Babel» made of timber, logs, brushwood and hay after the collapse.

Of the five levels, only the lower one has been preserved in a recognizable form, giving the impression of a large bonfire with a log fence. 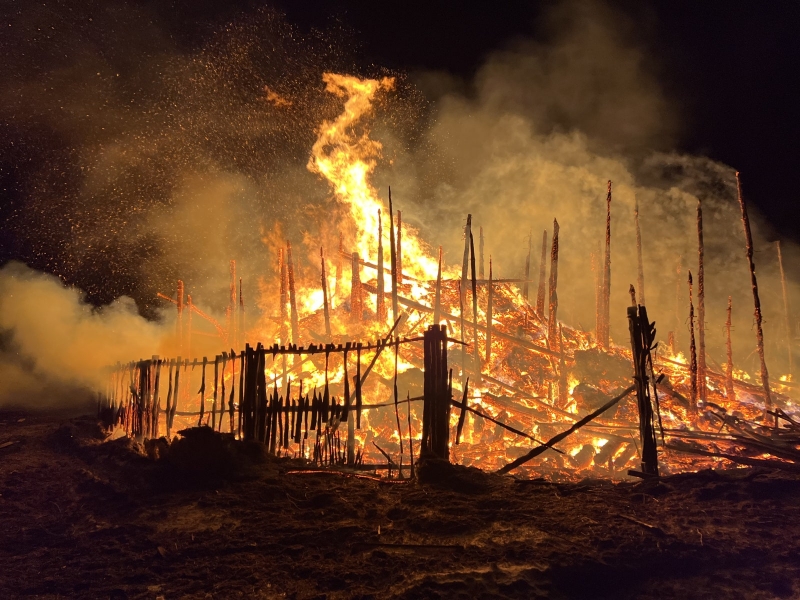 The lower level of the «Tower of Babel» two hours after its arson. 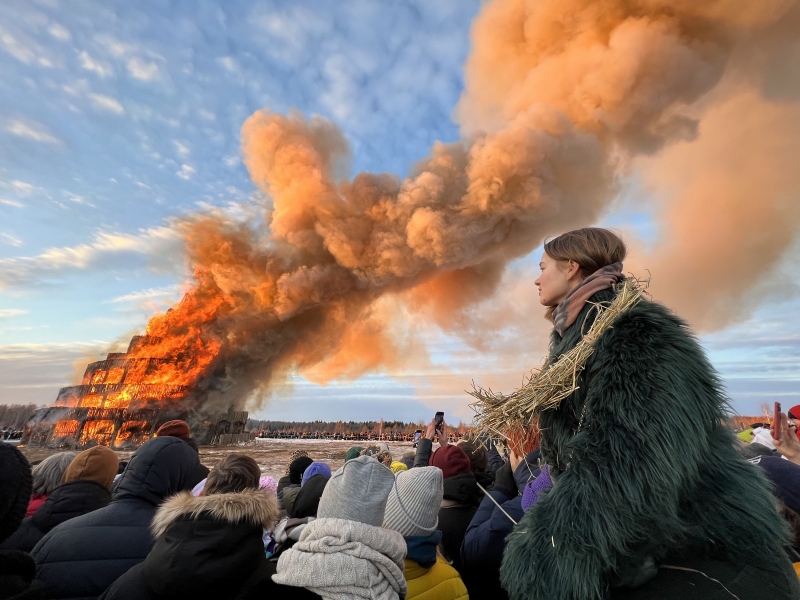 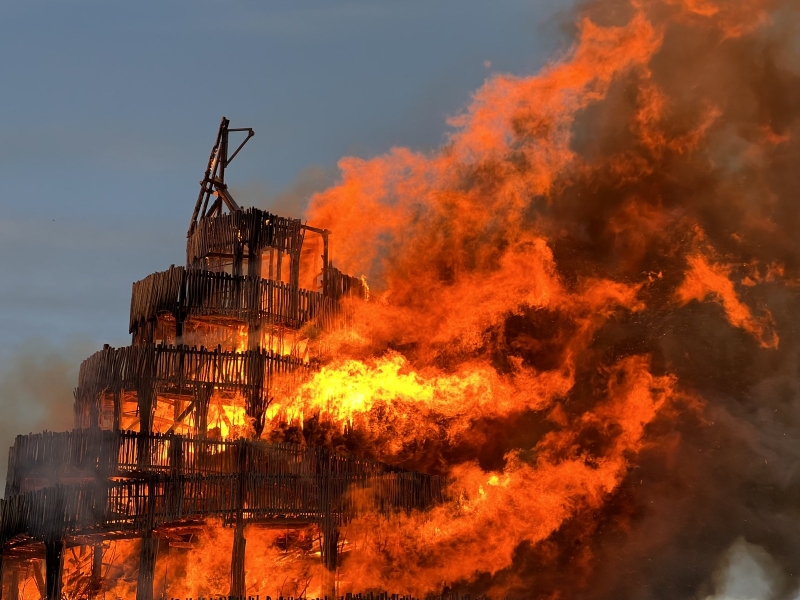 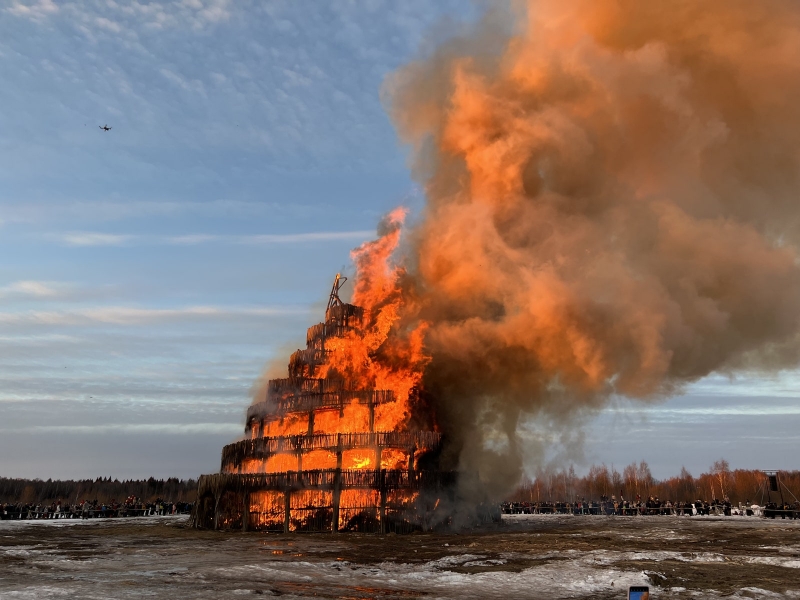 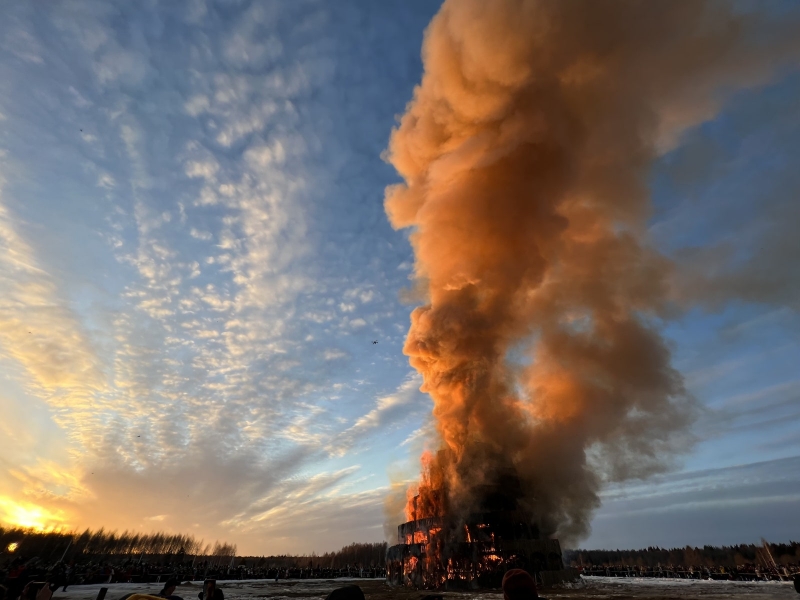 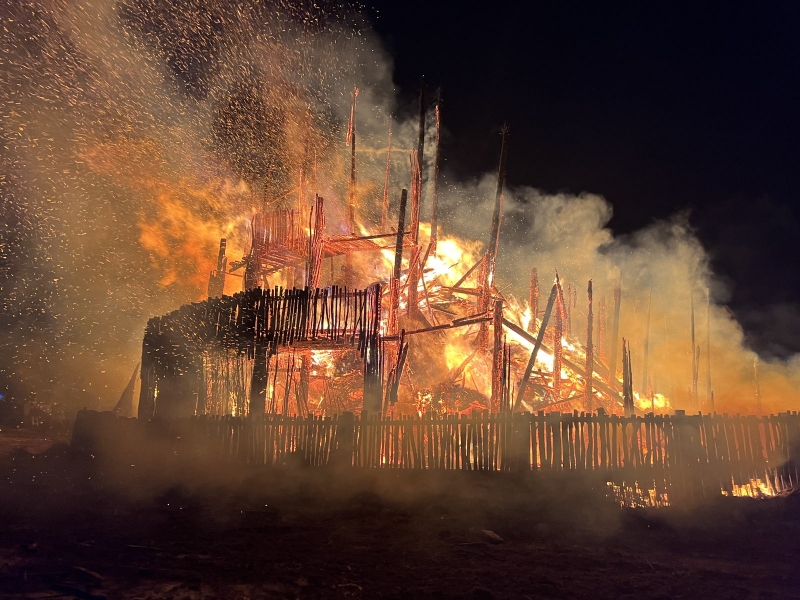 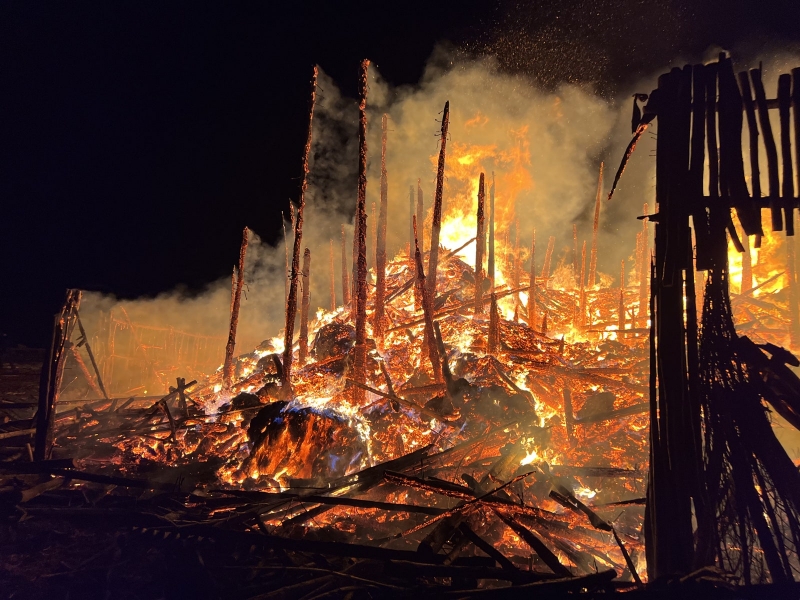 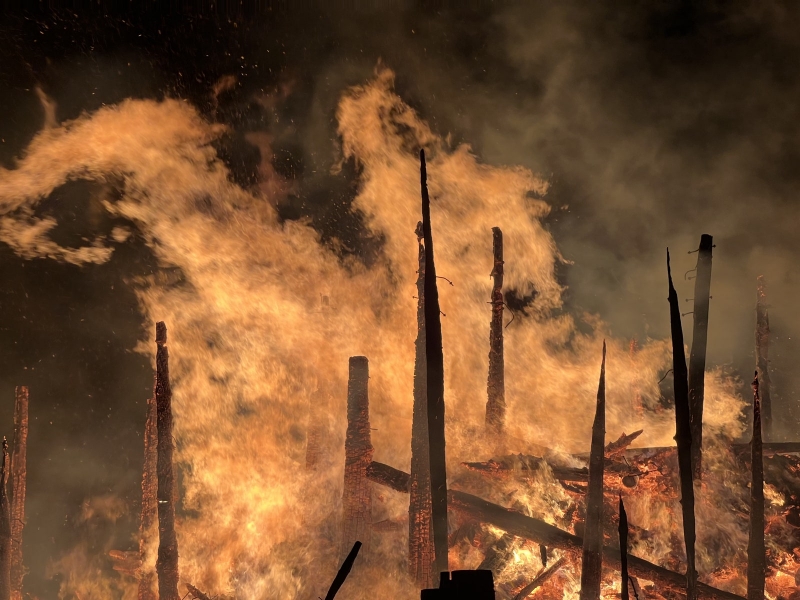 House of Music in Budapest designed by Su Fujimoto

El Lissitzky: biography and main projects of the artist and architect