In the second half of June, St. Petersburg becomes the tourist capital of Russia. For those who are walking along the modern streets of St. Petersburg today, and those who only dream of going there, we tell you about the VKontakte group“Petersburg | Retrospective”, which introduces the past of the city. 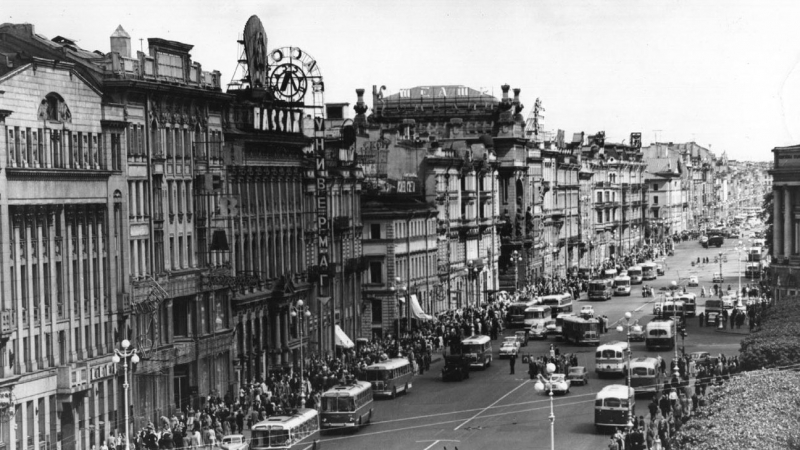 These photos preserve the history of St. Petersburg and the history of its inhabitants. The authors of the group “Petersburg | Retrospective” tenderly select pictures that are either found by themselves or sent by subscribers, share images on the main page of the public and, according to tradition, collect them into albums — the group already has 49 of them at the moment. 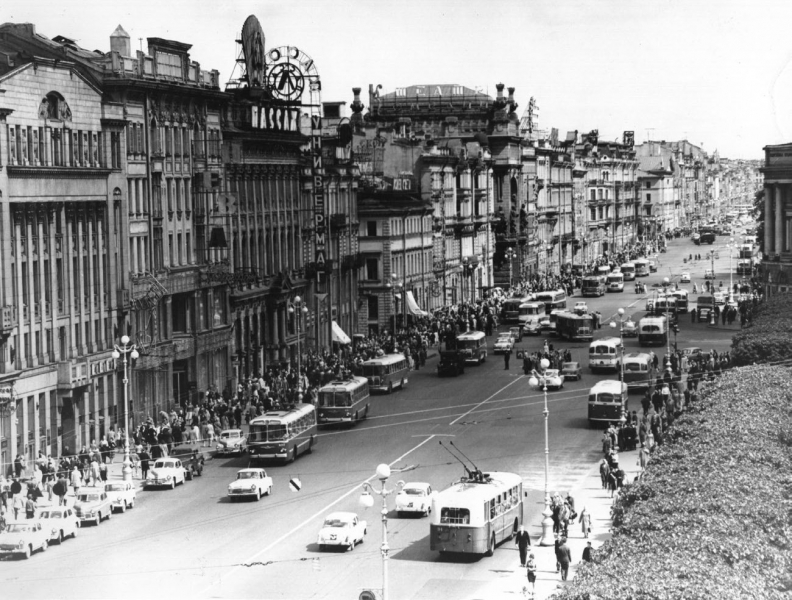 The photos tell about the life of both pre-revolutionary St. Petersburg and Soviet Leningrad. Here you can see how buildings are being erected, how cars are taking over the city, how the subway appears (a separate album is dedicated to each phenomenon). Someone will be inspired by this group to go on a trip to St. Petersburg, someone will review photos of their family, and someone may think about creating a similar group with archival pictures of their city. 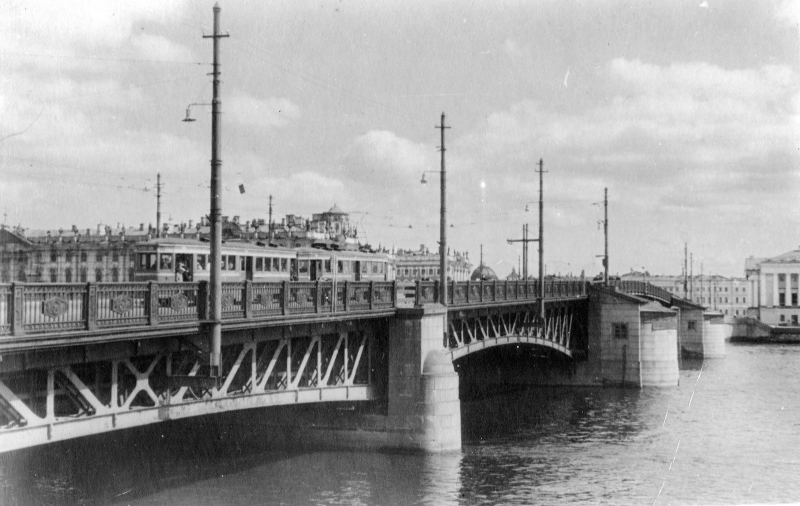 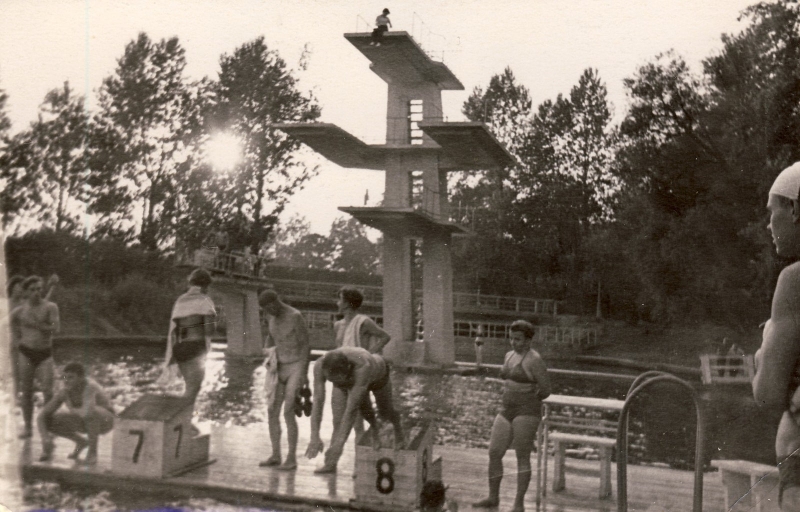 Photo: Archive of the press service/VKontakte