Tour Triangle will be the tallest building in Paris in the last 48 years. The skyscraper will be second only to the Eiffel Tower and the Montparnasse Tower. 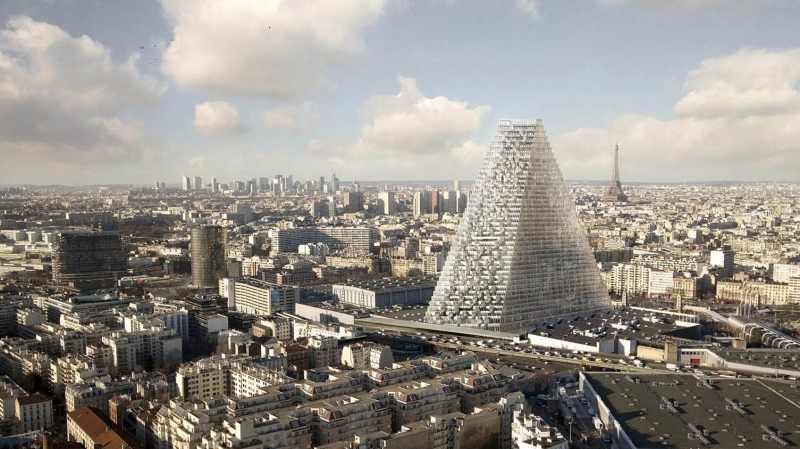 The Tour Triangle skyscraper, designed by the Swiss bureau Herzog & de Meuron, will still appear in Paris. After 15 years of approvals and disputes, as well as attempts by critics to stop construction, the project received financial support. 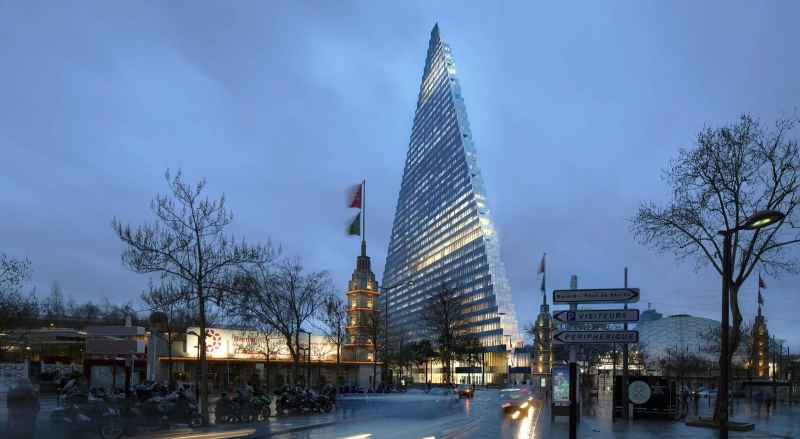 The first construction works will begin at the end of this year and will be completed by 2026, 12 years later than originally planned. Tour Triangle will be the tallest skyscraper to appear on the Paris skyline in the last 48 years. It will house offices, a conference center, shops, restaurants and a hotel. 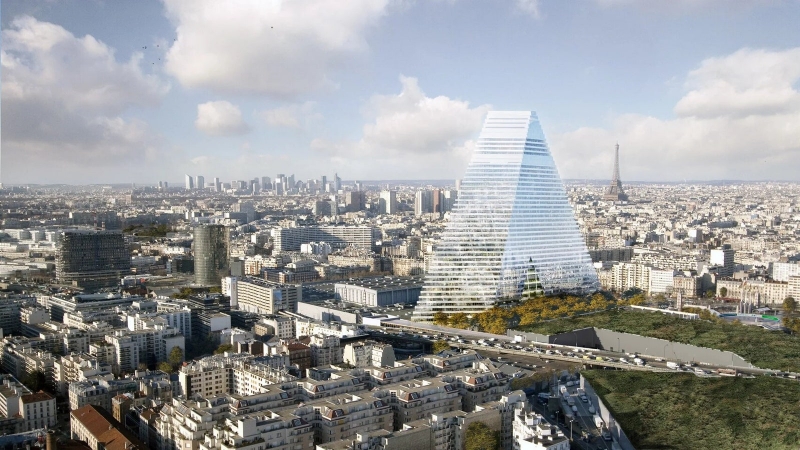 The 42-storey building is second in height only to the Eiffel Tower and the Montparnasse Tower. On the one hand, the Tour Triangle will look very thin, and it will open in full width only from the east and west. In addition, photovoltaic panels will be located throughout the southern facade.

The triangular shape was not developed by chance: it is needed to increase the viewing angles of visitors and to reduce the size of the shadow cast on neighboring buildings. 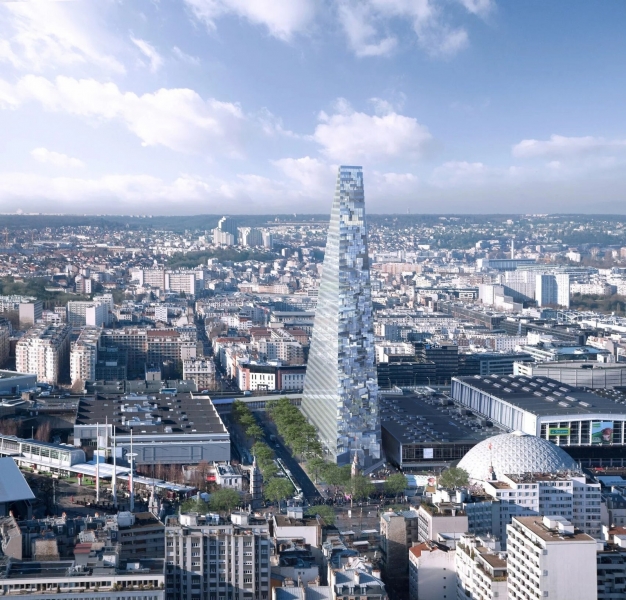