French designer Miguel Chevalier decorated the lighthouse in Saint-Tropez with a fluorescent coral pattern to draw attention to the problem of pollution of the oceans and the fragility of its ecosystem. 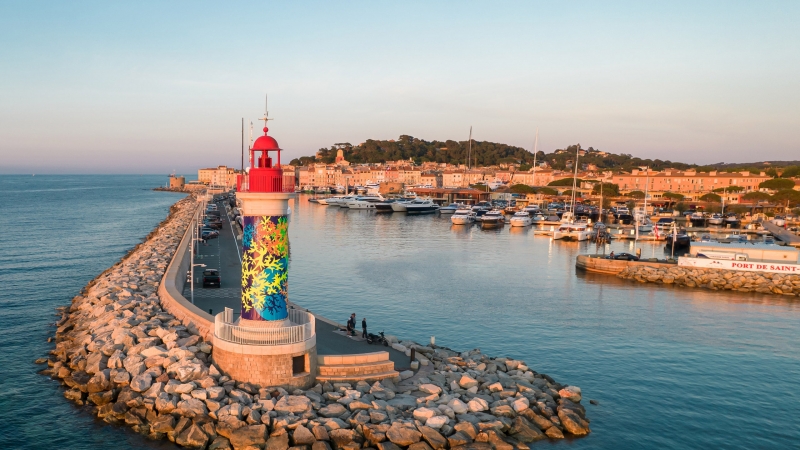 The artist turned the lighthouse into a “manifesto of color”: he decorated it with corals of bright colors. Some of them are hand-drawn, and some are printed. The entire huge multi-colored reef with many branching structures is located on a blue-blue background, reminiscent of the ocean. 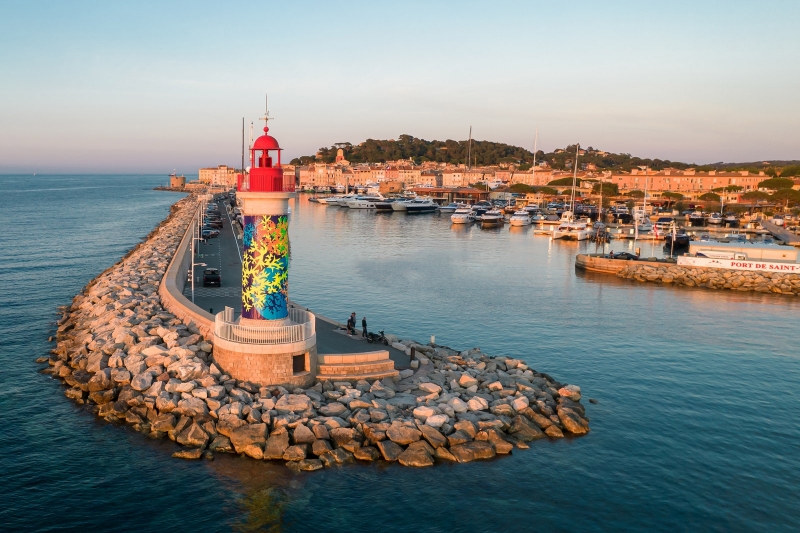 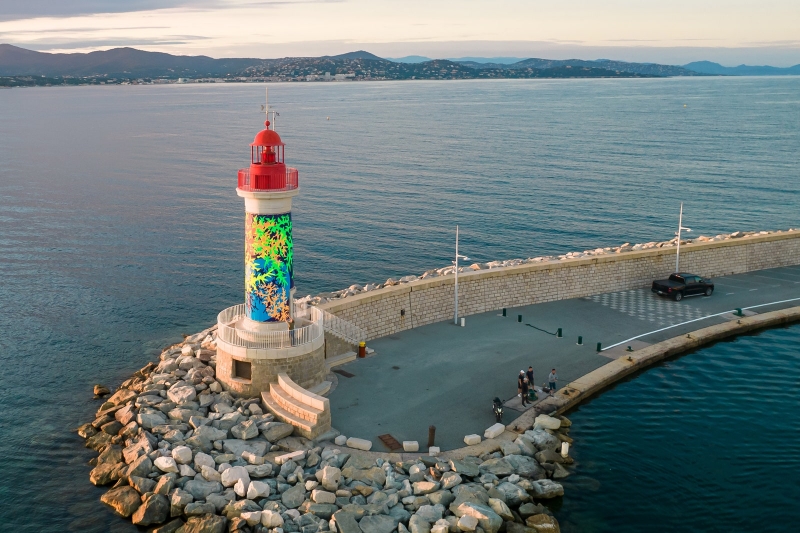 At night, this bright exposition looks no less colorful than during the day. The artist hung several ultraviolet spotlights on the lighthouse, which shine on the object at night. When the light is reflected from the drawing, a bioluminescent glow is obtained, similar to what living organisms produce at the very bottom of the ocean. 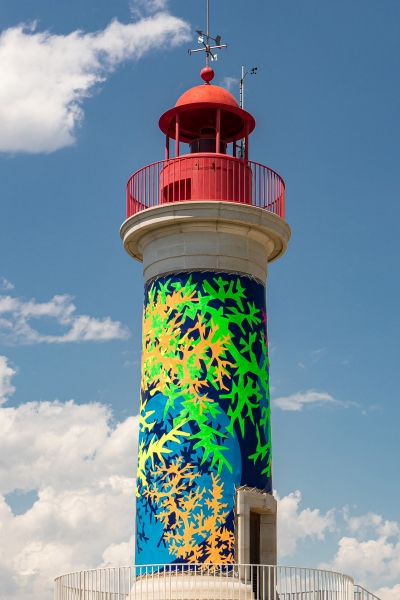 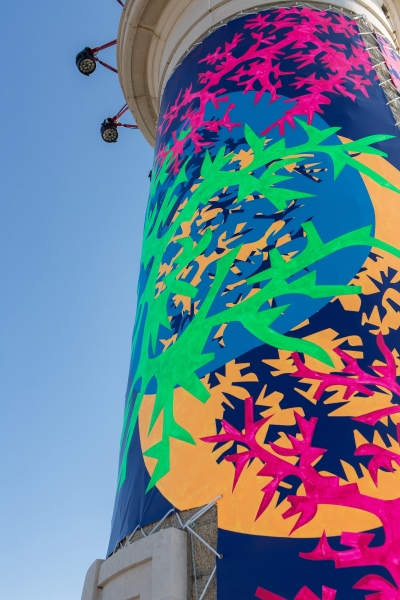 Coral reefs have been actively dying out in recent years due to global warming. With his project, the designer wanted to draw attention to this problem and remind about the fragility of the ecosystem. 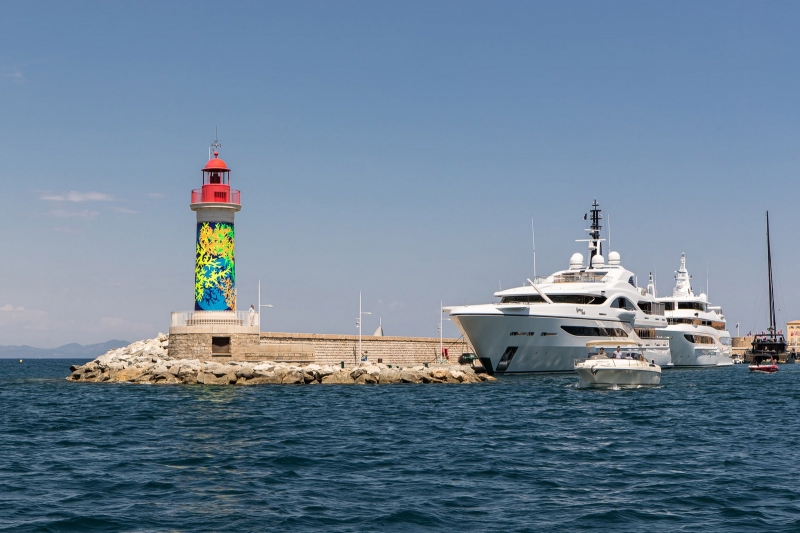 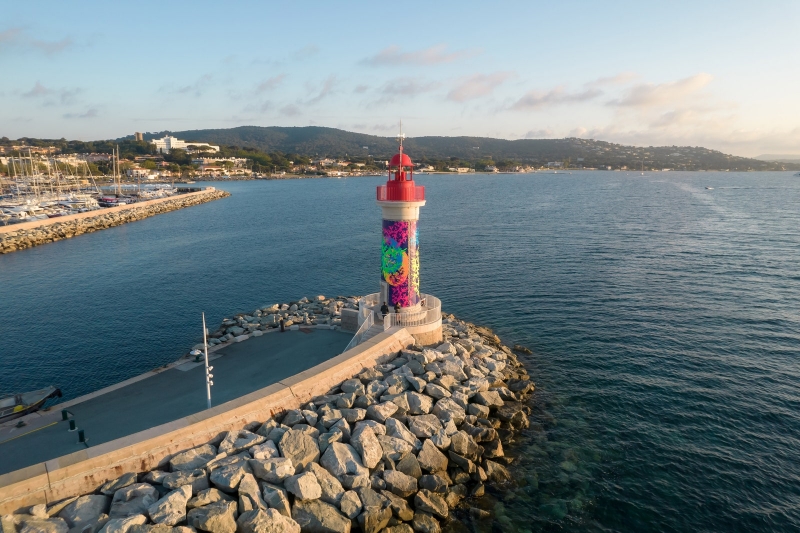 Architecture of the 2022 Winter Olympics: 9 sports facilities in Beijing