The Swiss studio Herzog & de Meuron presented the first images of the ST/SongEun building. An office and cultural center is planned to open in the capital of South Korea in September this year. 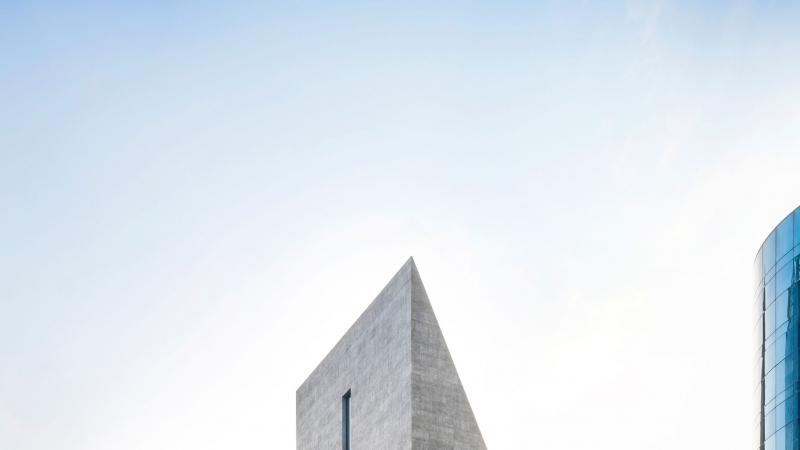 The lower levels of the new building house an exhibition space for the SongEun non-profit Foundation for Culture and Art, which supports young Korean artists and promotes contemporary art. The rooms upstairs are being equipped for offices for ST International. 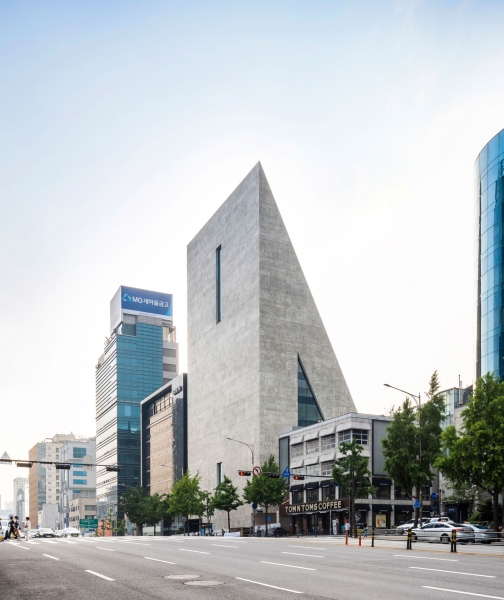 The new building is located between an important city highway and a garden. The architects built it on the highest point of the Dosan Daero transport axis, which crosses the Chung Dam district, known for a large number of flagship stores of international brands, restaurants and bars. 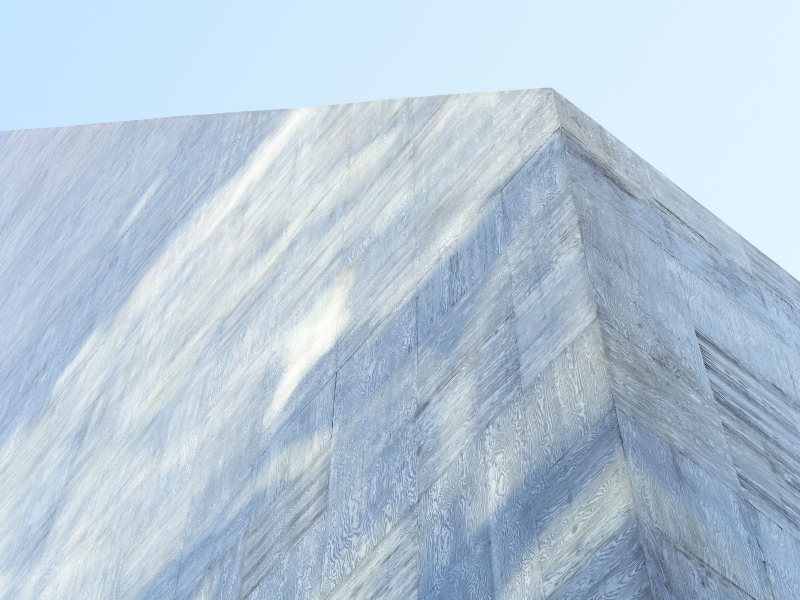 The total area of the building is 8000 m2, and it consists of eleven aboveground floors and five levels underground. The exterior of the building has a triangular shape: one side of the facade is high and straight, and the other is built at an angle. The concrete structure is lined with boards with wood patterns and veins. Two rectangular windows were placed on the front side of the facade. On the sides they made an entrance for people and an entrance to the parking lot. 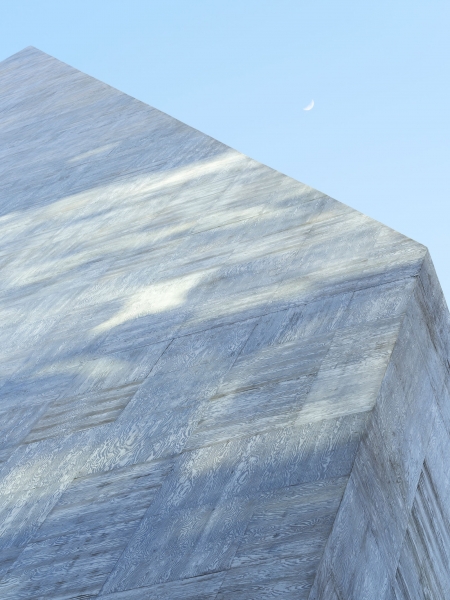 At the entrance, visitors will enter a small hall through which they can enter the art space. Together with them on the first level there will be a long reading room with a large window to the garden. Also, two art spaces — large and small — will be built on the third floor. 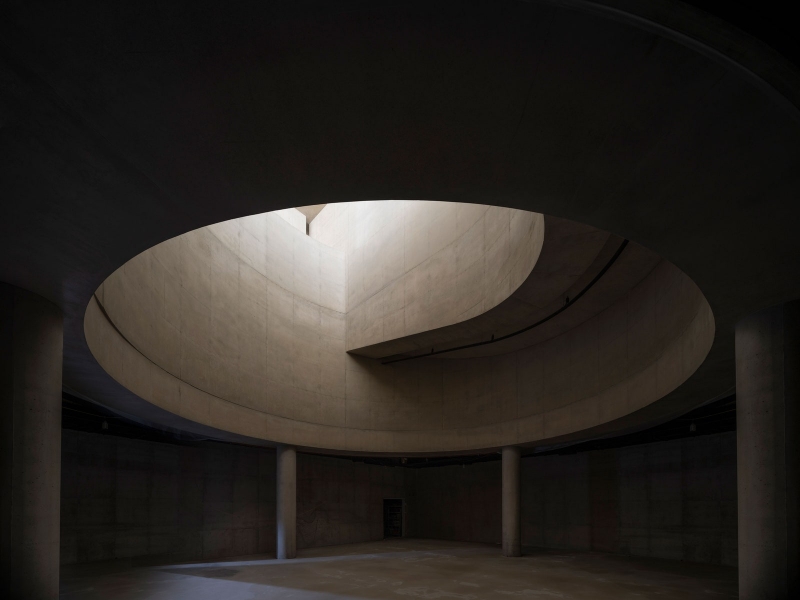 Parking will be located on the underground floors of the building. A sculptural opening is provided on its upper floor, which will allow viewing the elegant lobby from the underground level. Thanks to this detail, the contrast between the cave-like parking lot with its concrete walls and the snow-white art space above will be clearly visible. 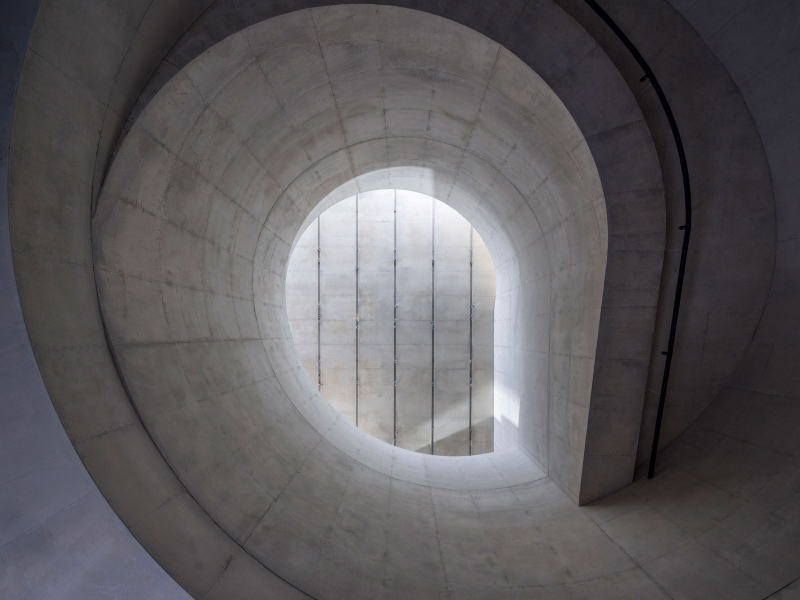 The project is scheduled to open in September. In honor of this, two exhibitions will be held there: the first will be curated by the Herzog & de Meuron bureau, and the second will be dedicated to the 21st SongEun ArtAward award ceremony — the annual SongEun Foundation award in support of young Korean artists.