Maslenitsa in Nikola-Lenivets will be held on March 6 — according to tradition, a large-scale art object will be burned on it. 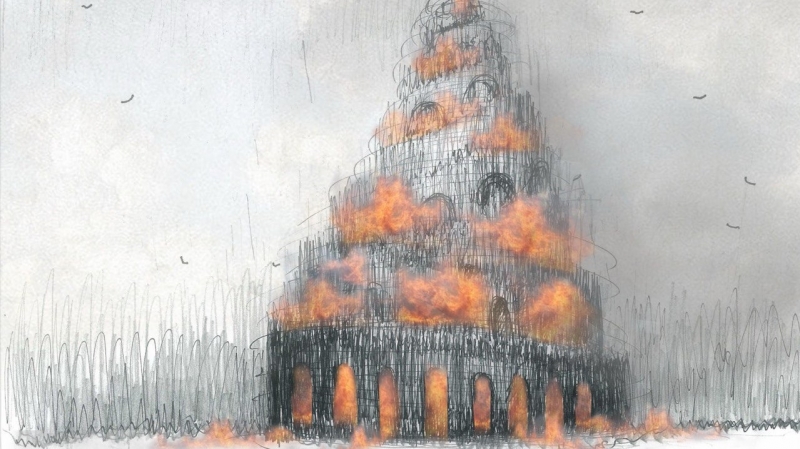 Every year, a Carnival takes place in Nikola-Lenivets, the main event of which is a performance with the burning of an art object. This year it was chosen based on the results of an international open competition — the winner was the “Babel Tower” by architect Ekaterina Polyakova. 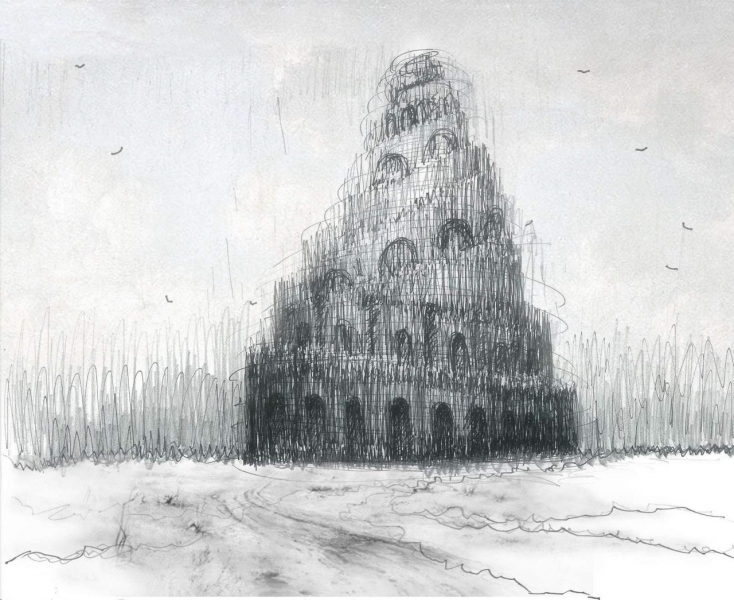 The project is based on a biblical myth about people who wanted to build a «tower to heaven” to make a name for themselves. To pacify their pride, God mixed the languages of the builders so that they could no longer understand each other, and scattered them all over the earth. 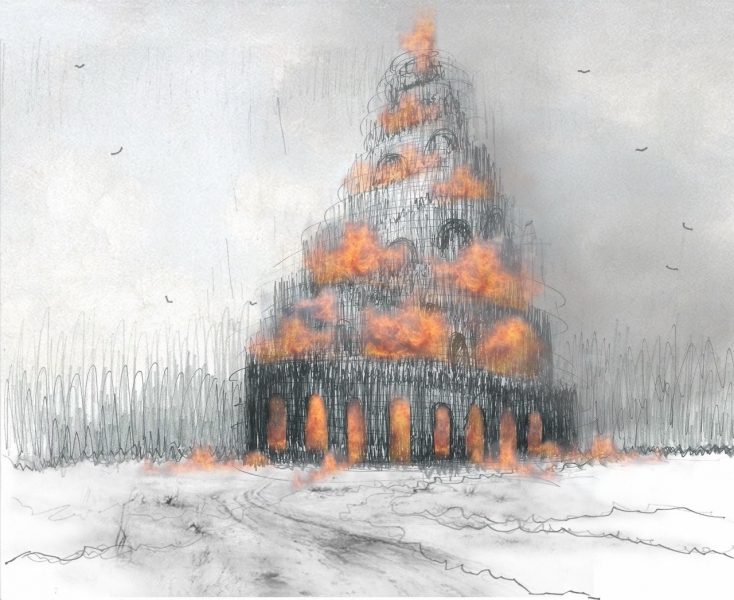 “It so happened that the very Tower of Babel was never completed because of the discord between people and entire nations. The current one, which we collect for Maslenitsa in Nikola-Lenivets, serves as a modern symbol of the same discord. The events related to the pandemic have given rise to new conflicts and clashes. According to the biblical story, our tower will also not be completed, but the guests of Maslenitsa will be able to become co-authors and finish it on their own before it disappears in the fire”» says the author of the project Ekaterina Polyakova. 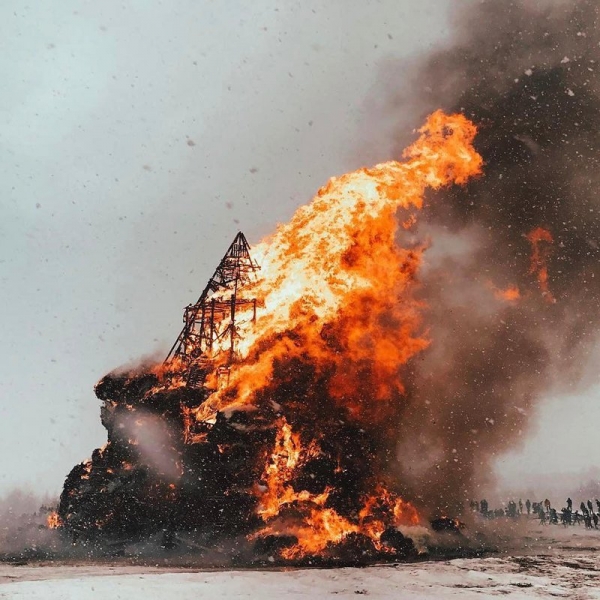 The 23-meter tower will be built of timber, logs, brushwood and hay. The burning will begin after a performance by Oleg Zhukovsky and the La Pushkin Theater — during it, a large ball will roll through the park, into which you can throw a note, as in the heavenly mail. He will roll up to the «Tower of Babel» and start the great burning. 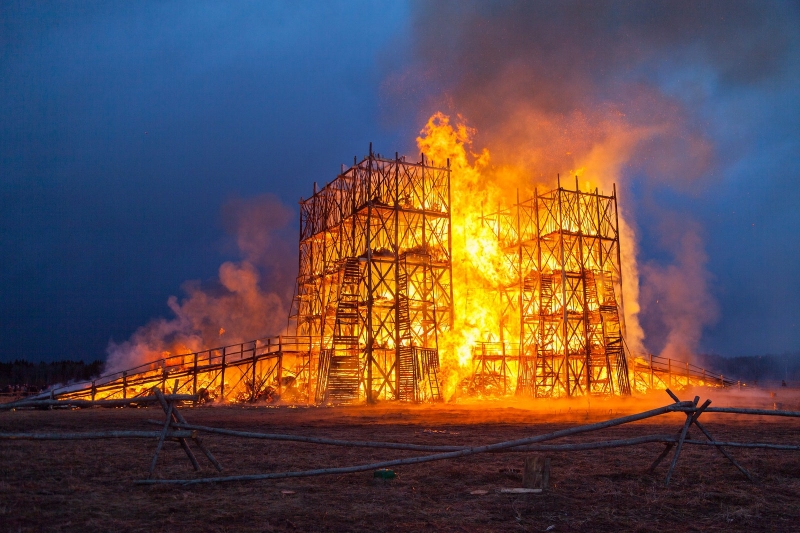 On Maslenitsa, you will also be able to see models of art objects that were burned in Nikola-Lenivets in previous years: «Media Towers», «Boikonura», «Cooling Towers», «Firebirds», «Pyramids”, “Flaming Gothic”, «Bastille» and others. 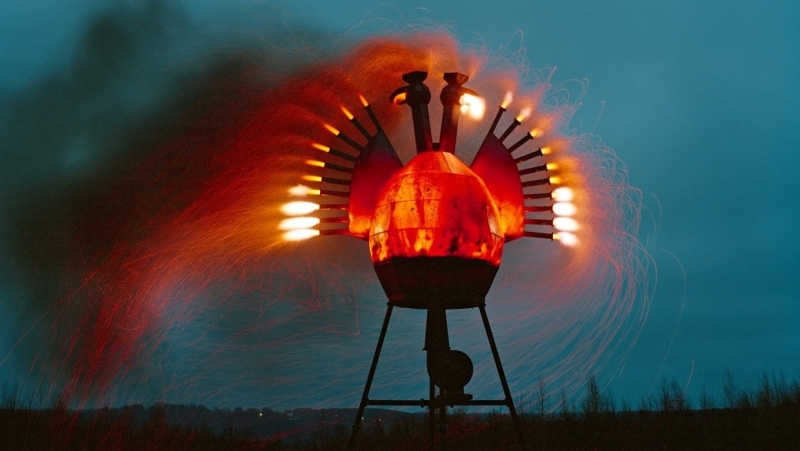 House with panoramic windows on the Baltic Sea coast