Instead of restoring dilapidated old buildings, the architects integrated modern elements into places that were in particular need of repair. 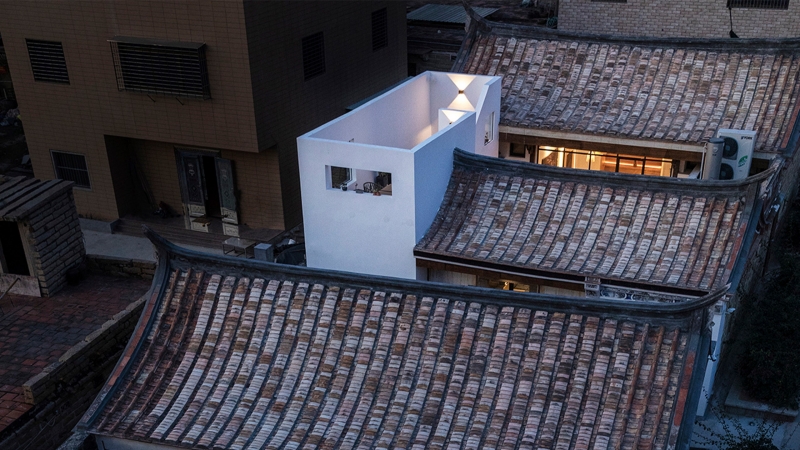 The southeastern coast of China is the beginning of the Maritime Silk Road and has been considered an important transport hub since ancient times. Therefore, the influence of several cultures, including foreign ones, can be traced in architecture. 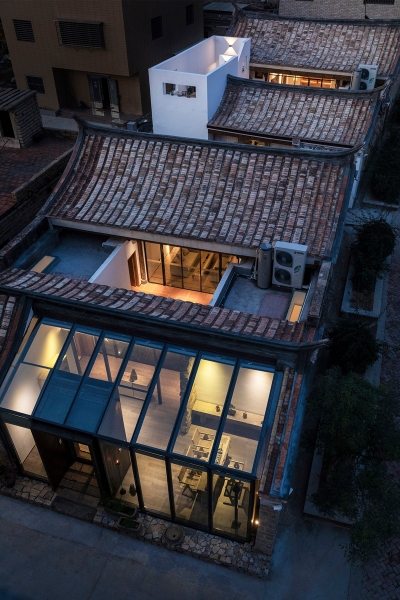 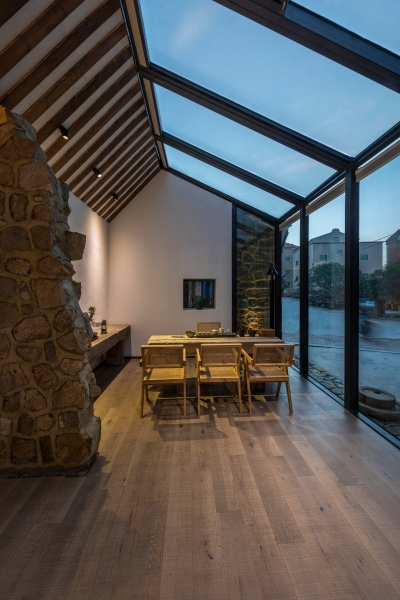 The village of Dazhai, where the team of the Institute of Design, Landscape and Architecture of the Chinese Academy of Arts worked, has an 800-year history. But recently, under the influence of globalization, the settlement has been in decline: traditional houses are being destroyed and disappearing. Therefore, the architects decided to revive several districts as part of their design work. 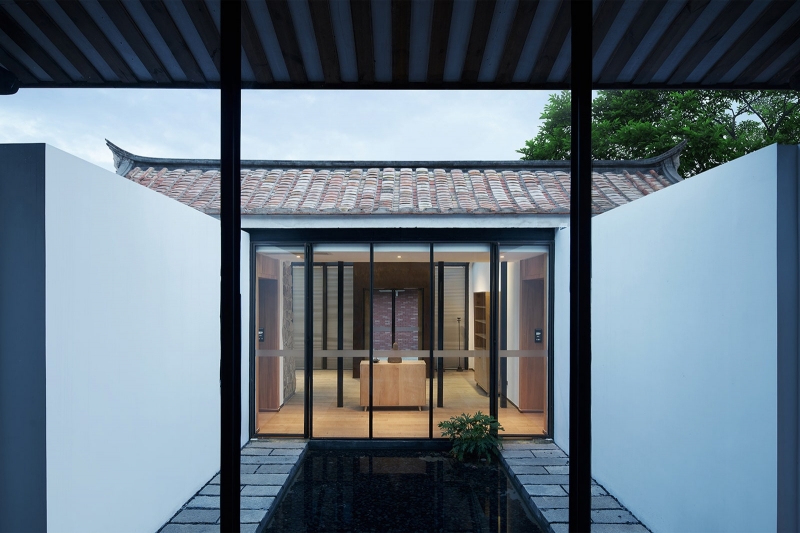 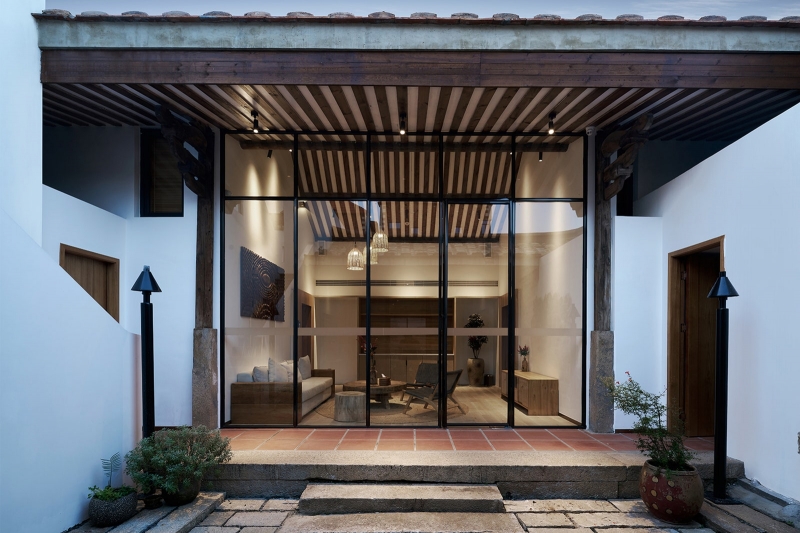 The project included the restoration of three houses built at different times, as well as the construction of two new buildings that connected all the structures into a single complex. 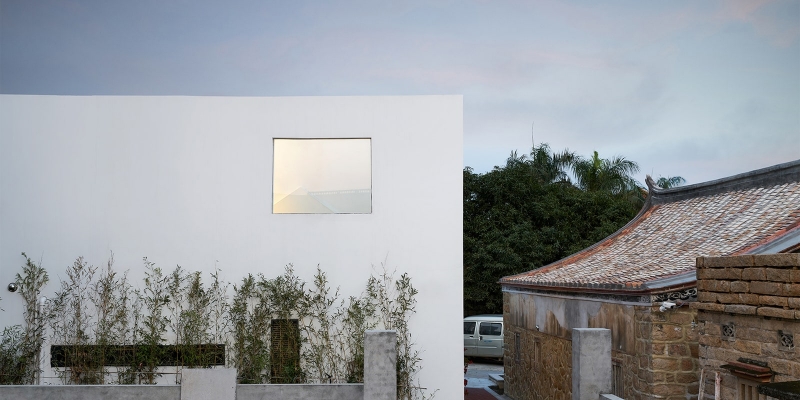 Instead of restoring the old houses to their original condition, the architects decided to integrate a series of modern inserts. For example, in the first building, half of the house and the western side of the atrium were destroyed. At the site of the collapse, the team built a new building with a simple geometric shape — it serves as a support and creates a contrast at the confluence of two centuries. 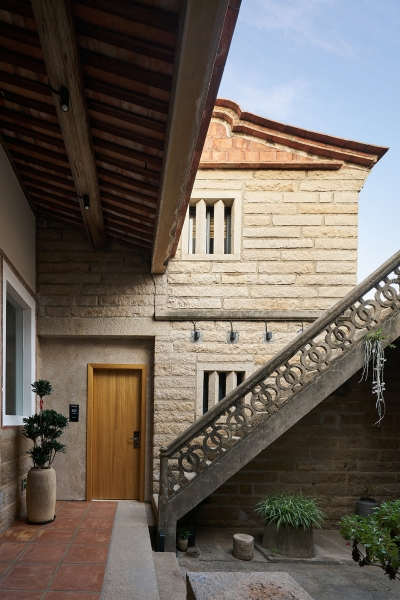 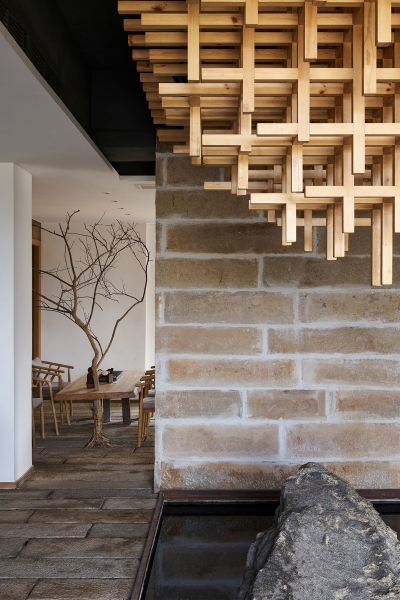 In the second building, the hall, the front, half of the kitchen and two side rooms collapsed. The architects installed steel structures to support the wooden floors and glazed most of the house, including the roof. 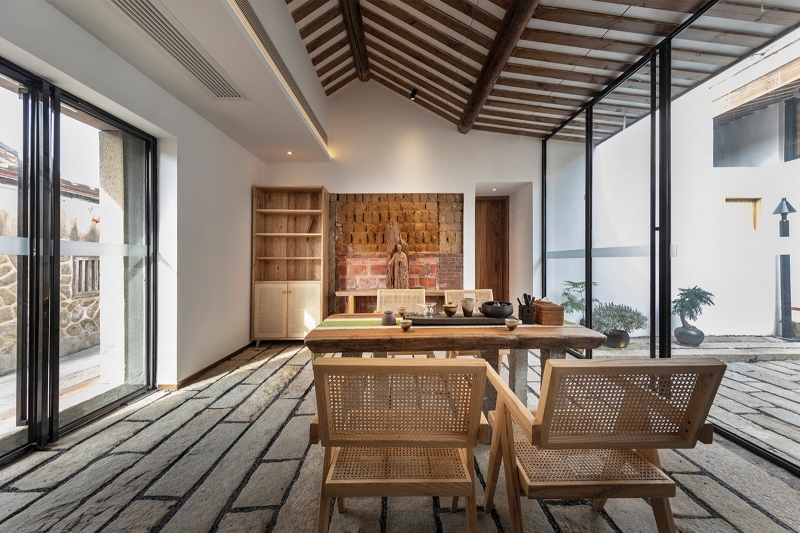 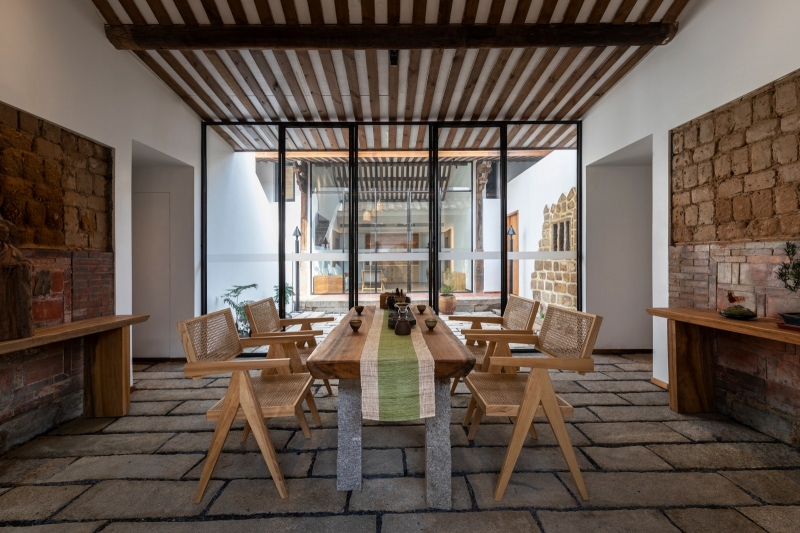 The third stone house turned out to be the most durable. A century later, it is still resistant to destruction, so the team only added supporting steel structures to avoid problems in the future. 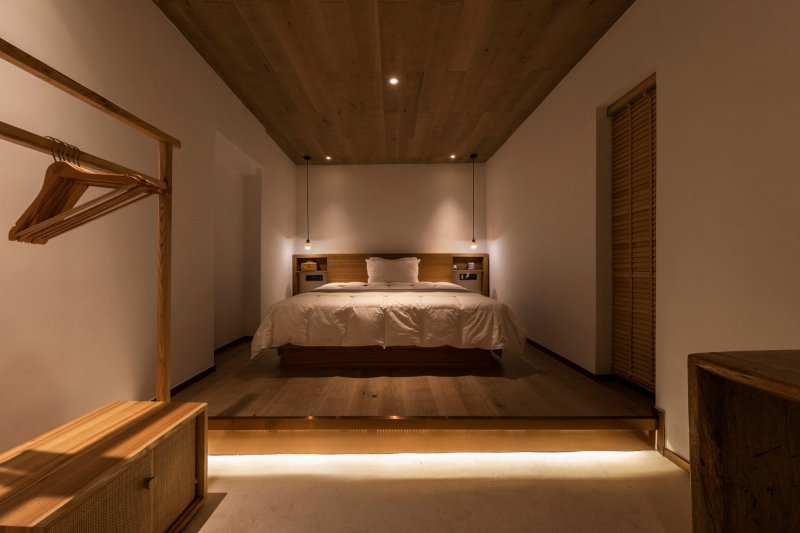 Now a hotel is located in the new complex, so tourists will be able to see the traditional architecture of the area live and at the same time live in the most comfortable conditions. 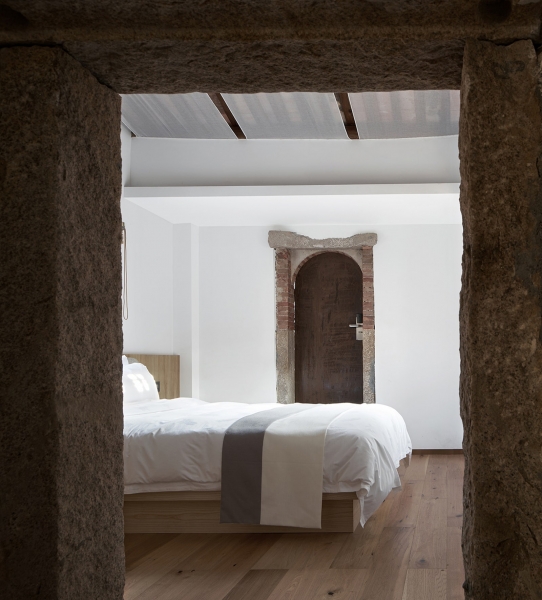 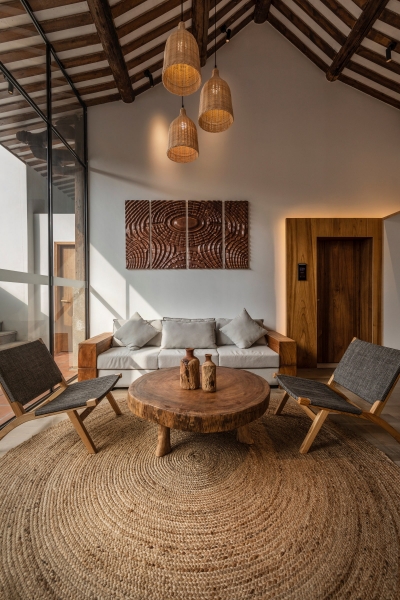 Inspiration for the week: fascinating photos of Moscow