To design the Hans Christian Andersen Museum, the architects had to immerse themselves in the worlds of his fairy tales. Andersen was born in 1805 in Odense. And he became famous all over the world with fairy tales “The Little Mermaid”, “The Ugly Duckling”, “The Snow Queen» and others. On June 30, a museum opened in his hometown, which allowed him to look at the life and work of the writer through his own eyes. 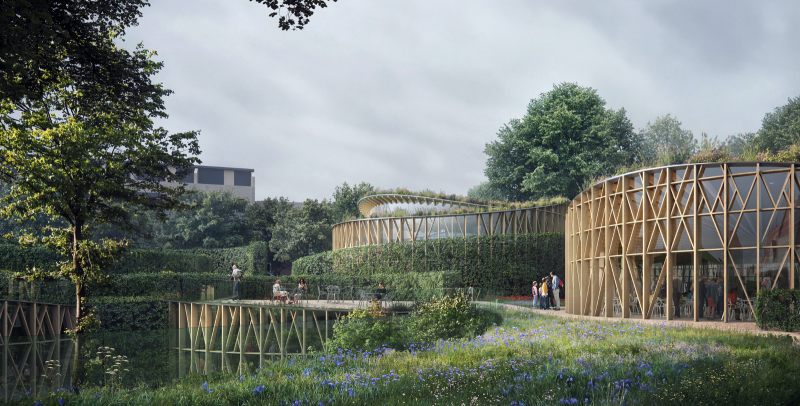 The Kengo Kuma and Associates bureau worked on the project, and the exhibition spaces were designed by the London studio Event Communications. They designed several curved buildings with psychedelic galleries and intricate gardens that try to transport visitors to the worlds that Andersen described in his fairy tales. 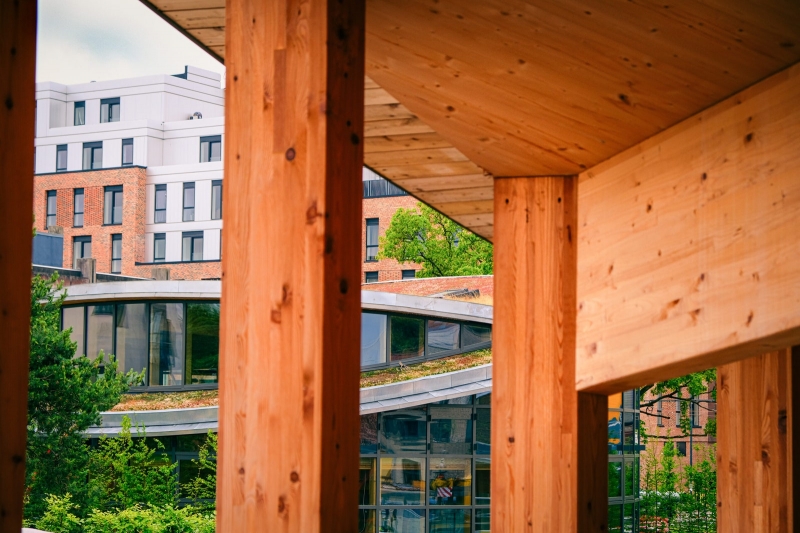 There are references to fairy tales everywhere. Some of the spaces, for example, are located underground, just like in the story “Flint». And one of them is a sunken bowl that allows visitors to experience the feeling of life under water, that is, to feel like a Little Mermaid. There are practically no 90-degree angles in the spaces, everything here is rounded and smooth. “Everything has a sense of continuous movement,” the architects say. The works of dozens of contemporary artists, illustrators, composers and sculptors help to recreate the atmosphere of his numerous fairy tales. Getting into this ambiguous place, visitors seem to find themselves in the writer’s mind. It is almost impossible to understand what is true and what is fiction. After all, even Andersen presented his own autobiography as confusing. “We have three and a half autobiographies, and they don’t match. At some points in his life, he presented himself differently because he wanted people to see him differently,» says Henri Lubker, the museum’s creative director. — Authors cannot be trusted, especially the authors of fairy tales. Therefore, there is no true version of Andersen.” At the entrance to the museum, visitors wear headphones in which Andersen’s dialogues and the voices of the characters in his stories are reproduced. The technology of precise location detection includes various sounds and dialogues depending on how the guest moves in space. 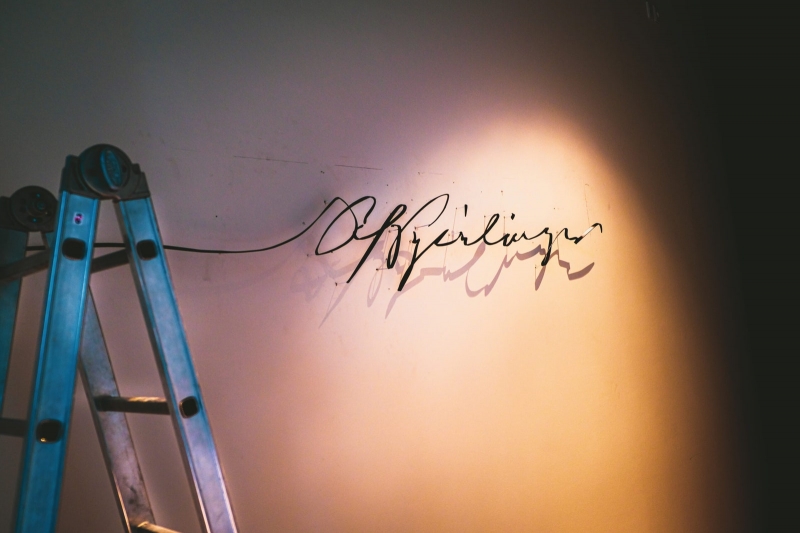 Results of the year 2021: the most high-profile events in the world of architecture

A new course on the preservation of architecture “Save and adapt: how to work with historical heritage?” within the framework of the program “Architects.rf”