Architect Amelia Tavella, who recently became a knight of the National Order of Merit, is engaged in the reconstruction and expansion of the Monastery of Saint-Francois in Saint-Lucie de Tallano in her native Corsica. 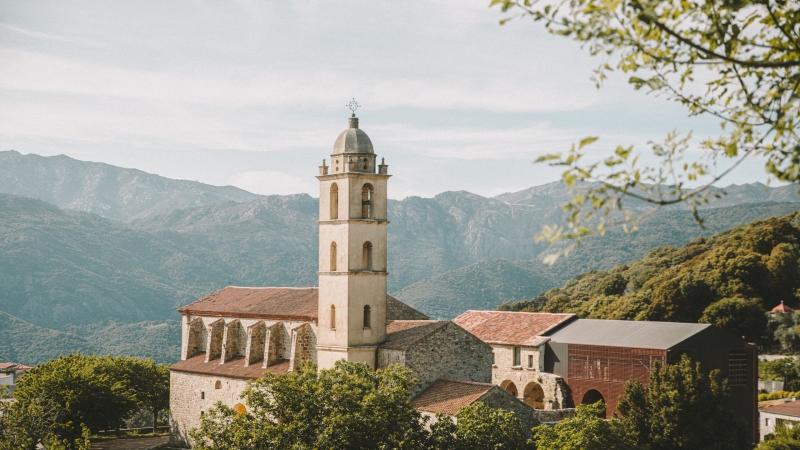 The monastery building, built in 1480, has long been partially destroyed and was not used. Amelia Tavella undertook to reconstruct the monastery, but in such a way as not to disturb the special atmosphere of the past place. “I believe in higher and invisible forces. And in the monastery of Saint-Francois, they are certainly felt. Located at a height, on a rock, before becoming a place of prayer and solitude, it was a defensive fortress. And then he was chosen by the monks for the absolute beauty of the place. Because faith strives for the sublime,” says Amelia. 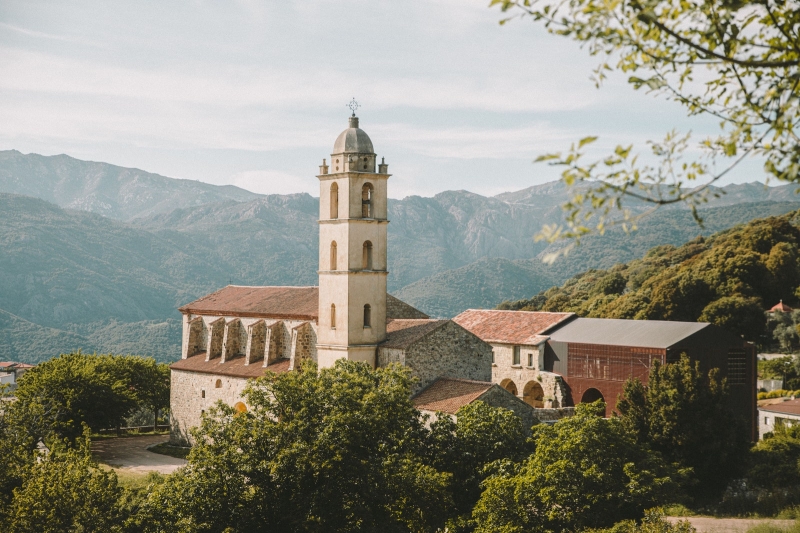 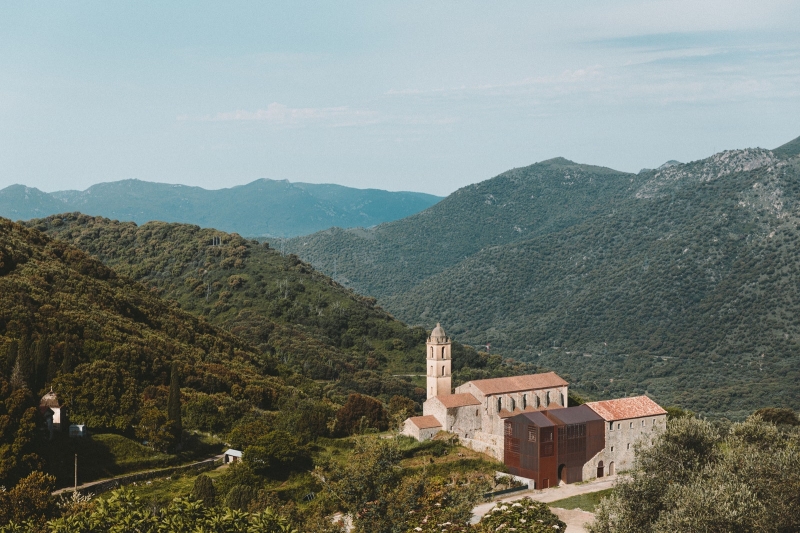 One side of the monastery faces the cemetery, the other — to the village, from which it is separated by a wide belt of olive groves. Around — the ridges of mountains, changing their appearance and color from season to season. The heart of Corsica’s southern non—tourist region, Alta Roca, pulsates here. 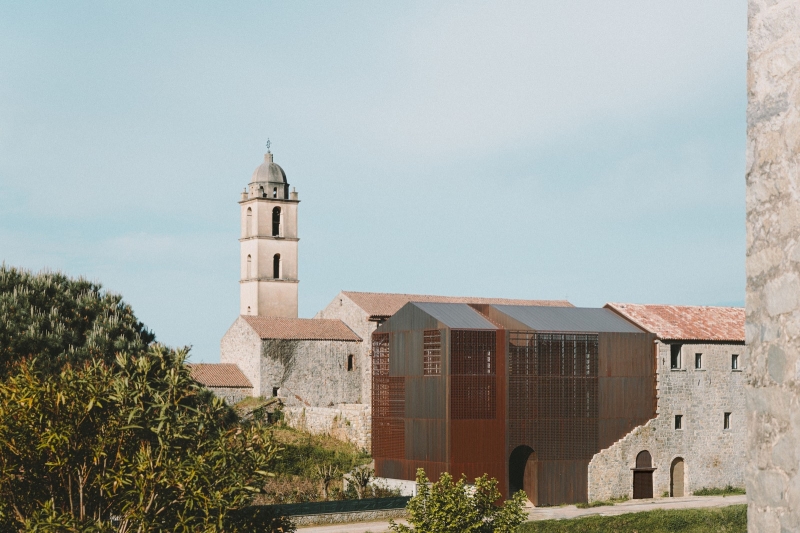 Over the years of desolation, nature has sprouted through old stones and walls, becoming part of the architectural ensemble, turning, according to the architect, “into a vegetable armor that protects the complex from erosion and destruction.” The fig tree became part of the facade. The roots somewhere hold stones better than lime, which has not stood the test of time. Amelia Tavella respects nature, which will protect the dormant building until its complete restoration, resurrection in a new image of a cultural center. 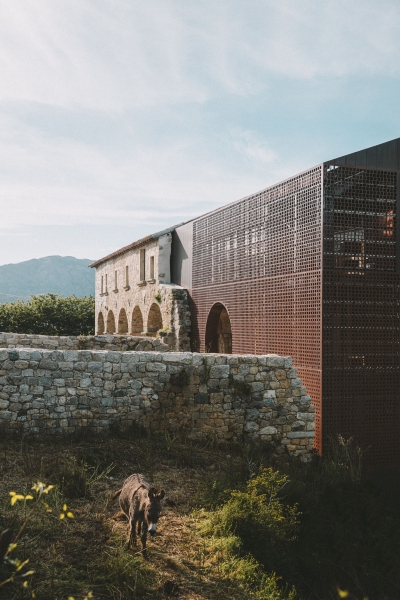 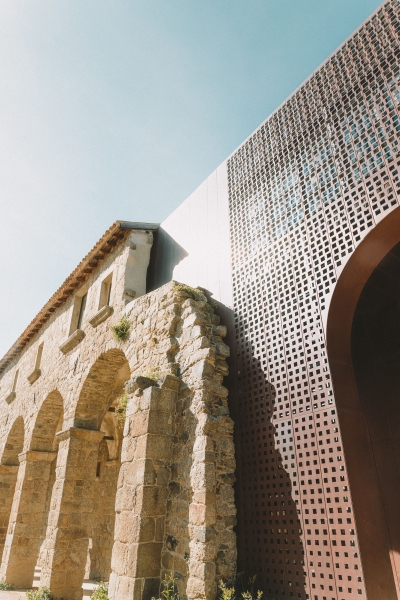 “I decided to preserve the ruins and replace the destroyed, ghostly part with a new one in copper cladding, which will become the “Home of the Territory”(Maison du Territoire). I followed in the footsteps of the past, combining beauty with faith, faith with art, the spirit of the past and the forms of modernity. The ruins were beacons, reference points, guiding our choices, our decisions, new forms and volumes.” 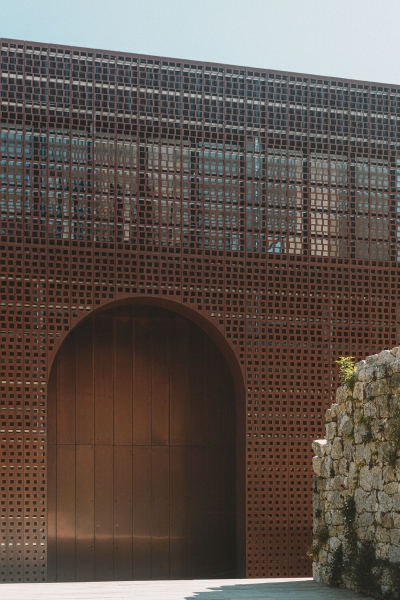 The new volume in a copper shell continues the historical part, mimics it, but at the same time, it is certainly modern. “I like working like this here on Corsican soil,— says Amelia. — I do not demolish, I do not erase the past, I “hang” a new one on it, “weave» it. The new seems to sacralize the ruins, raising them to a new poetic level.” 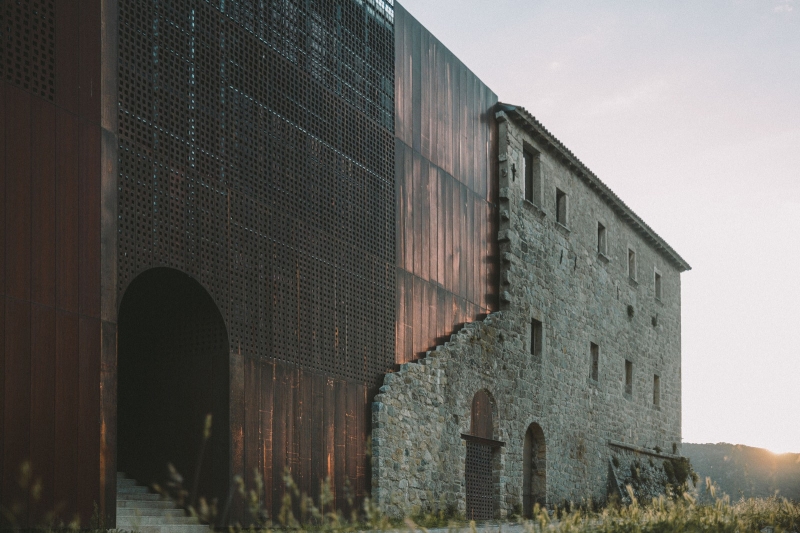 Fascinating photos of an abandoned ghost town with fabulous castles