Yesterday, December 19, the British architect Richard Rogers passed away. Pritzker Prize winner, one of the founders of high-tech, the author of the Pompidou Center in Paris, the O2 Arena in London and other famous buildings. We remember the story of his life and the best projects. 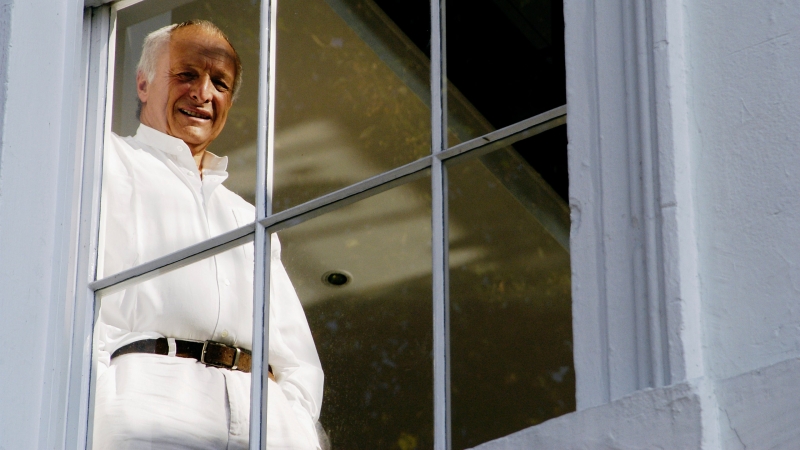 Fame came to Richard Rodgers in the year when he, together with Renzo Piano, won an international competition for the project of a cultural center in Paris. «Just a couple of crazy people,» Renzo Piano himself once recalled about the project in an interview with AD. — No, madmen squared: when two psychos collide with each other, madness must be squared. The Pompidou Center was a provocation of ill-mannered youth. But I still love it, and when people ask me, I don’t hesitate to answer: “I think we built a cool building then.”

Richard Rodgers, along with Renzo Piano, Norman Foster and Nicholas Grimshaw, is considered the founder of architectural high-tech. His signature technique was to display engineering systems on facades, turn them into a design element. The Pompidou Center is not the only striking example, the Lloyd’s building and the architect’s latest project — the soaring art gallery — are also built on this principle. 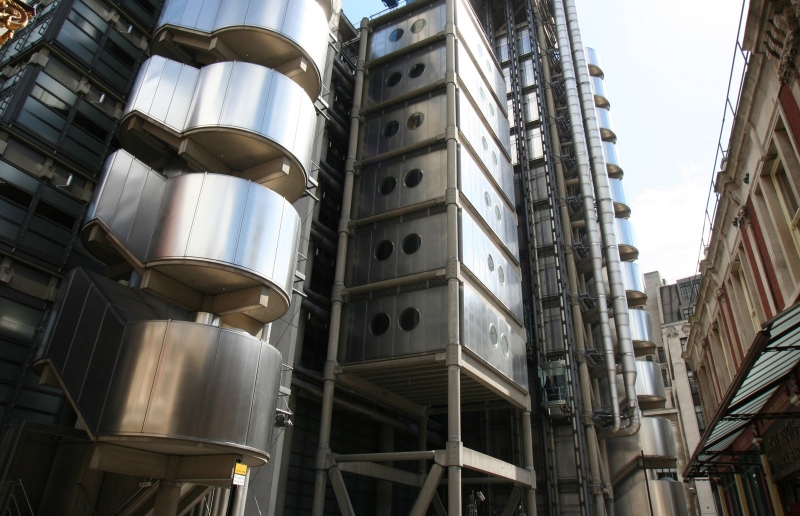 Richard Rodgers was born in Florence in 1933. He graduated from the School of Architecture in London and received a master’s degree from Yale University.

In England, Rogers, together with Norman Foster, Susan Bramwell and Wendy Cheeseman, founded the architectural bureau Team 4. And in 1977 he opened his own company Richard Rogers Partnership. 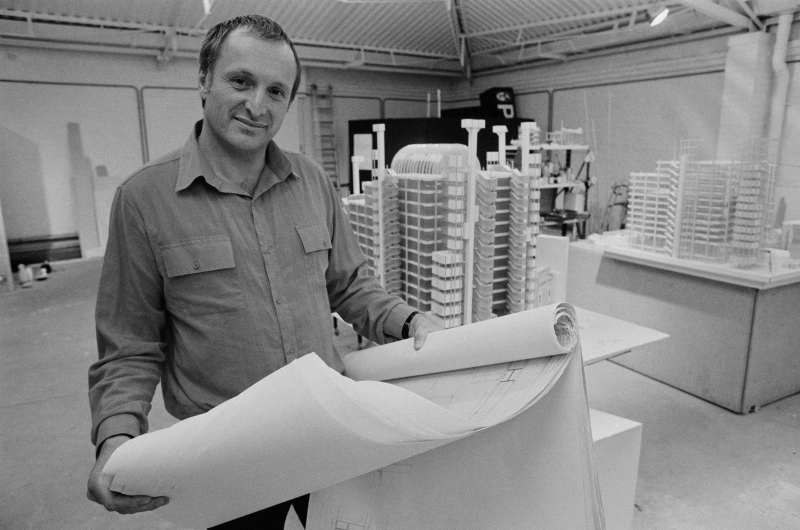 In 2007, Richard Rodgers received the Pritzker Prize. The jury highly appreciated his combination of «love of architecture with a deep knowledge of building materials and methods”»

The Pompidou Center was erected in 1977. The construction caused mixed reactions in the 1970s, but nevertheless served as the personification of the beginning of the era of high technology in France. Now the Pompidou Center is the largest museum of contemporary art in Europe. 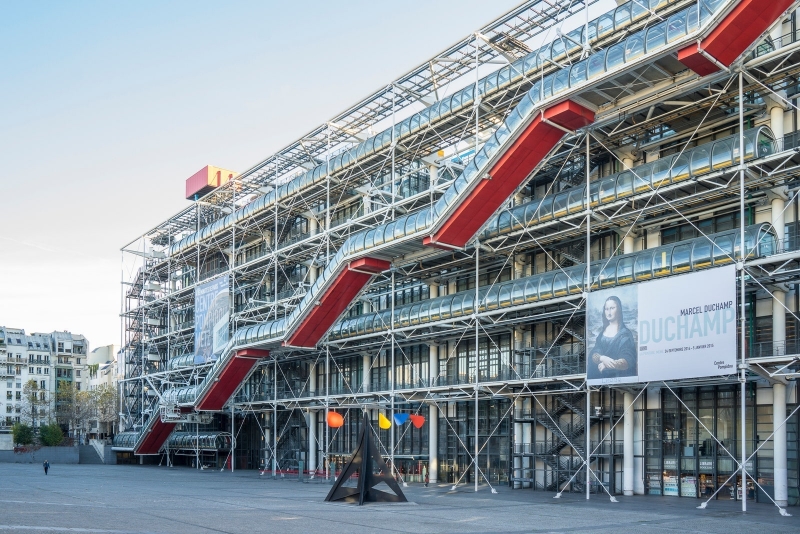 Like the Pompidou Center, Lloyd’s Tower also seems to be turned inside out. As a result, the interior turned out to be spacious, free of all engineering systems and, moreover, modular: the interior spaces are separated by mobile partitions that can be moved.

The building consists of three main towers and three more service towers standing around the perimeter. During its construction, the tower was so innovative that it was opened in 1986 by Queen Elizabeth II herself. 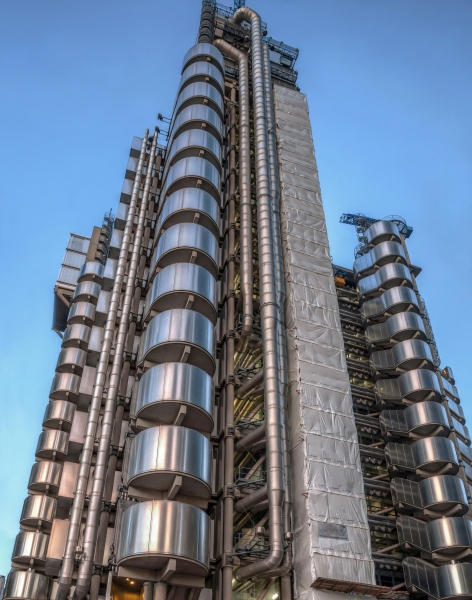 The Millennium Dome, which has now been renamed the O2 Arena, is a huge space for exhibitions and concerts, covered with a non-woven membrane. It was erected in 2000 to celebrate the meeting of the new millennium. The structure is unique: the dome occupies about 8 hectares, its circumference is 1 km, and you can get around the building in at least 15 minutes. Such an area could accommodate two large stadiums. The roof is held by 12 hundred-meter masts, from which a cable with a total length of over 70 km hangs. It is he who gives the dome the necessary shape and supports the structure. 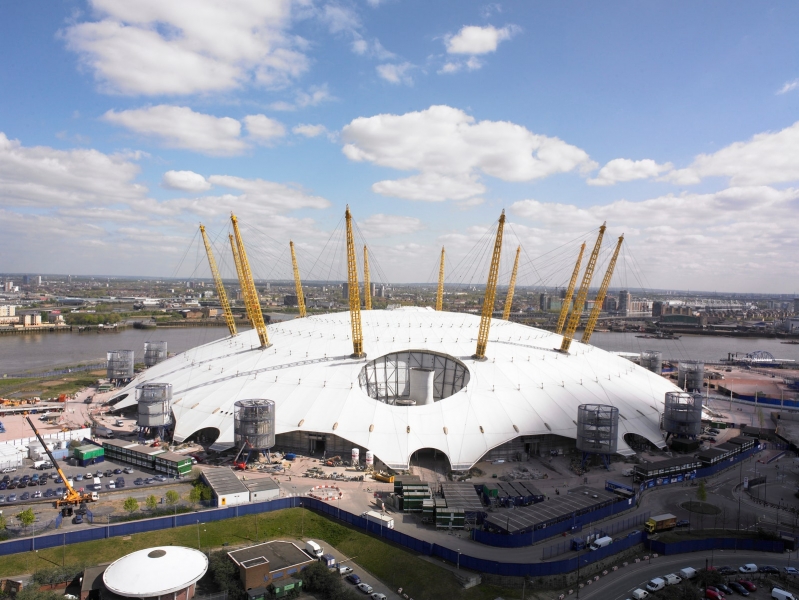 The building of the European Court of Human Rights in Strasbourg

Rogers designed the building of the European Court of Human Rights together with architect Claude Bucher. According to their idea, the structure was supposed to look open, not frightening, like many government offices that resemble impregnable fortresses. The building repeats the curves of the landscape, and the shape is emphatically friendly: the corners are smoothed, the roofs are cut at an angle. It consists of three cylinders — two metal and one glass: they contain a common hall, the European Commission on Human Rights and the court itself. All other premises are located in the high administrative block. 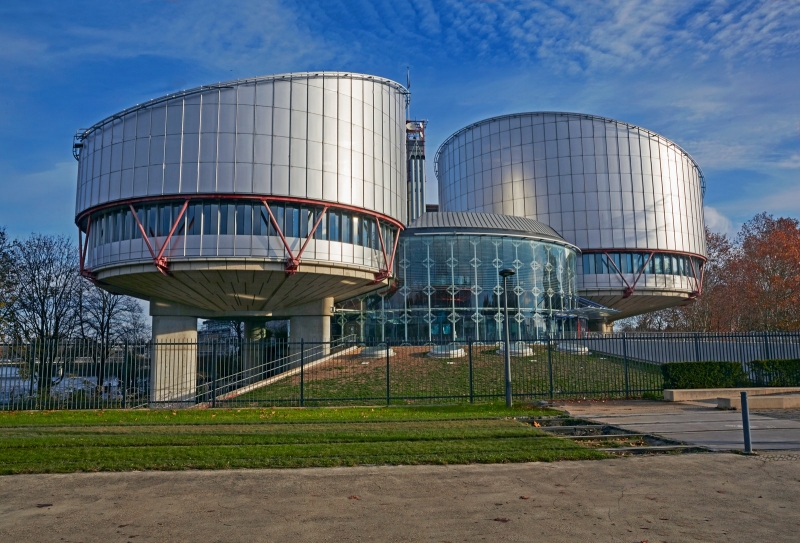 Art gallery in the south of France

This year, before retiring, Richard Rogers completed his latest project — an art gallery located above the Chateau La Coste vineyard in the south of France at an altitude of 27 m. The 120 m2 space almost completely overhangs the slope, supported only by four support piles. The structural elements of the building are painted bright orange and placed on the facade, as in the Pompidou Center in Paris. The space accommodates only one room — with snow-white walls and a floor-to-ceiling window that opens up a view of the valley. 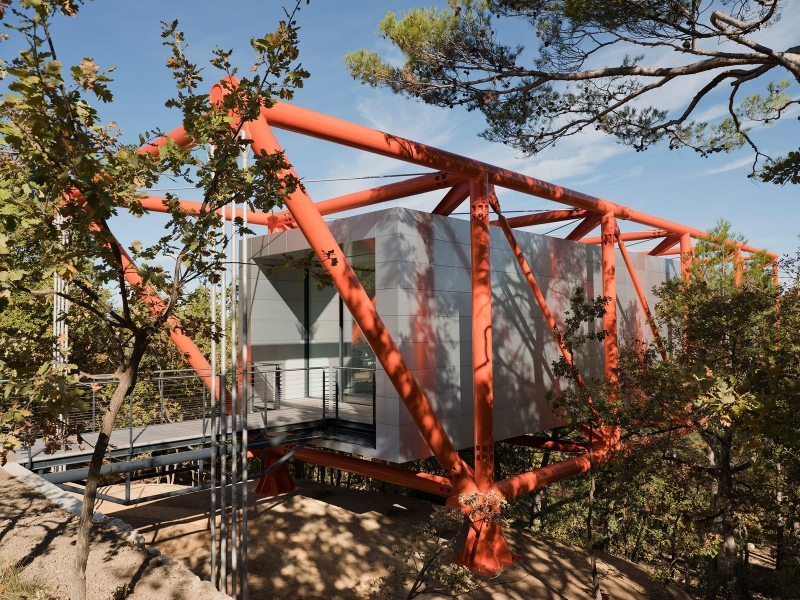 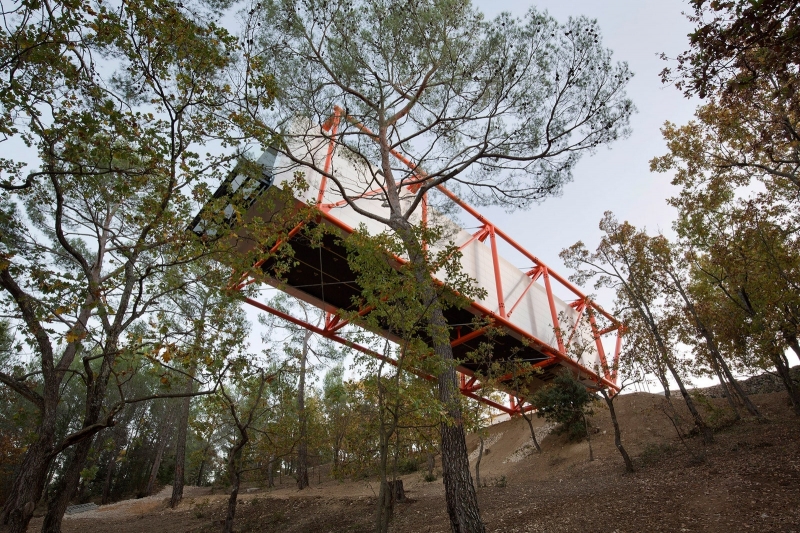 The building is made in the best traditions of high-tech style. «The gallery embodies the basic principles of Richard and RSHP’s work,» says studio partner Steven Spence— «Looking at this building, you can read it, understand how each element of the structure works.» 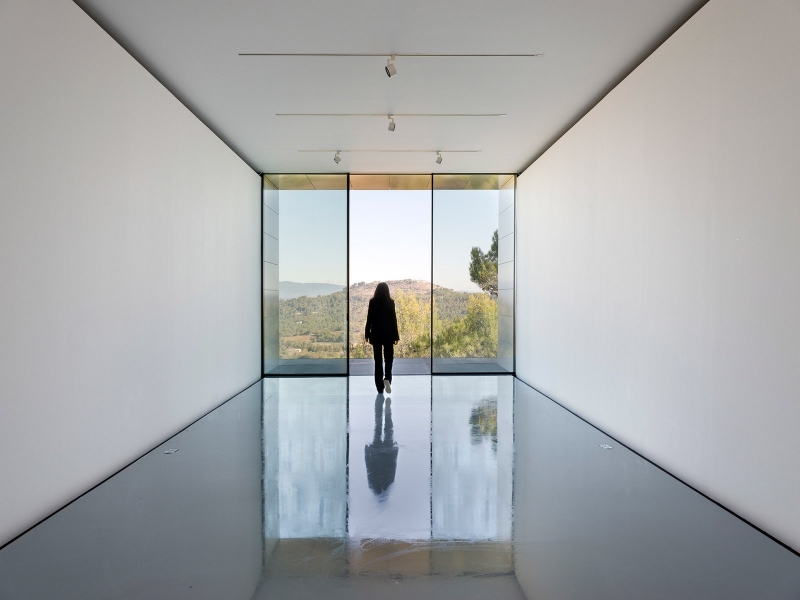