In November 2021, Garage Museum of Modern Art announced the beginning of cooperation with the Japanese bureau SANAA. The Pritzker laureates will be engaged in the reconstruction of the legendary Hexagon Pavilion in Gorky Park, and on this occasion we recall the history of the bureau’s development and explain the philosophy of Japanese minimalism by the example of the works of Kazue Sejima and Ryue Nishizawa. 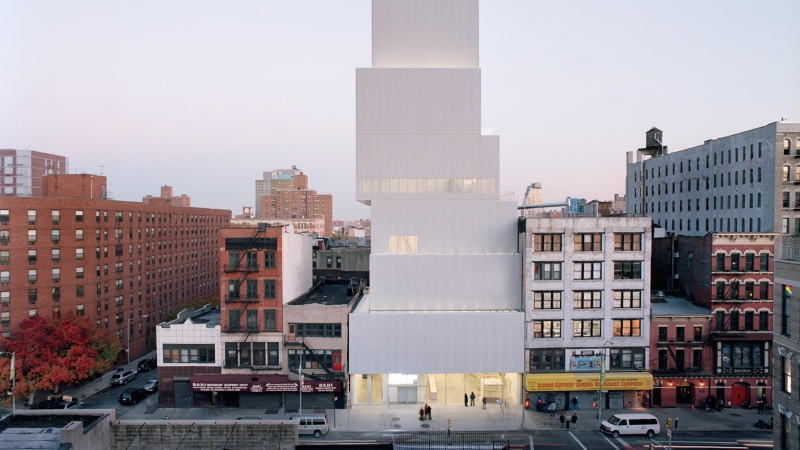 The SANAA Bureau, founded by Kazue Sejima and Ryue Nishizawa, was born in 1995. The initiator was Kazue, an ambitious and self-confident girl who graduated from the Japanese Women’s University in Tokyo. After receiving her master’s degree, Sejima went to work in the office of the Japanese architect Toeo Ito and, after working with the master for six years, founded her own in 1987 — Kazuyo Sejima & Partner. There she met her future partner Ryue Nishizawa, who grew from an ordinary employee to a person with whom Kazue created the SANAA — Sejima and Nishizawa and Associates bureau. 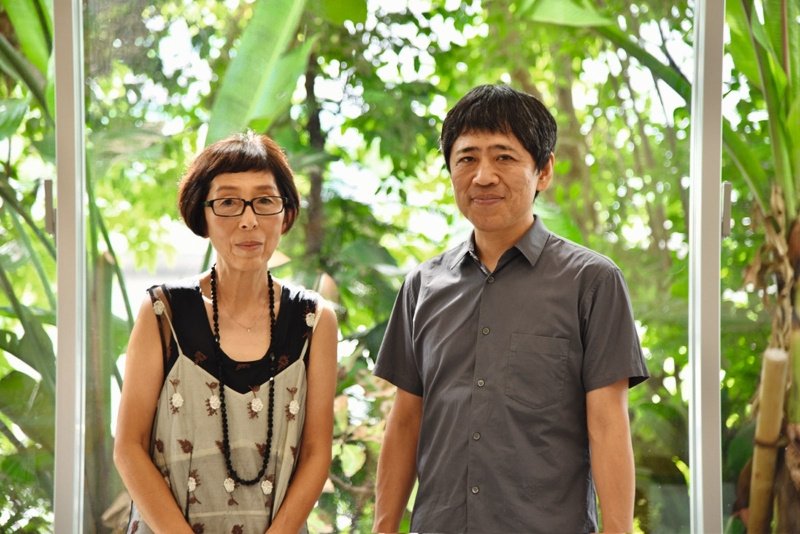 The portfolio of the SANAA bureau, as it often happens, began with residential projects, and the first resounding success in Japan was brought to architects by the project of the Museum of Modern Art in Kanazawa — in 2004 it was awarded the Golden Lion Award at the Venice Biennale. For a relatively young bureau at that time, such an honorary award is a big surprise. 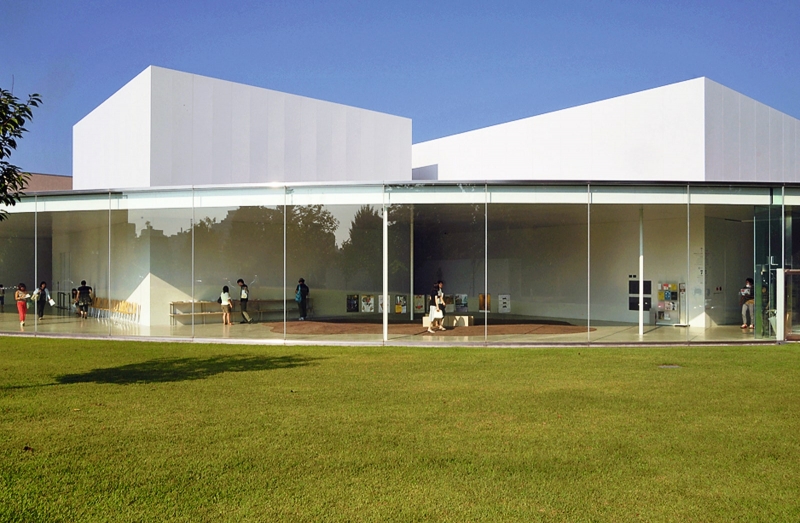 SANAA’s first major project is the Museum of Contemporary Art in Kanazawa.

When we say «SANAA bureau», we read “transparency” in our mind. It was this stylistic feature of the bureau that manifested itself in their first high-profile project. The museum’s circular building in Kanazawa is surrounded by a series of glass walls that let nature into the building and erase the boundaries between the street and the interior. In the future, we will find echoes of this project in other buildings built by architects.

The Japanese duo announced themselves to the whole world by receiving an order for the project of the New Museum of Modern Art in New York. A snow-white translucent building, inscribed in a low-rise area of Lower Manhattan, rises above brick mansions with three levels of aluminum cubes. In this project, SANAA repeats their favorite technique and opens the first floor of the building to the street, making it transparent. Thus, they literally include the museum program in the context of the city. At the same time, the building itself stands out from the surrounding landscape — the architects wanted the museum to become an independent object, and used anodized aluminum reflecting light for this. Another project that continues the international history of SANAA is the temporary pavilion of the Serpentine Gallery in London, which is designed by different architectural bureaus every summer. Sejima and Nishizawa’s pavilion resembled a cloud of smoke that had dissolved in Hyde Park. The aluminum roof reflected the sky and the surrounding nature, and there were no walls at all — everything was like according to the SANAA textbook. 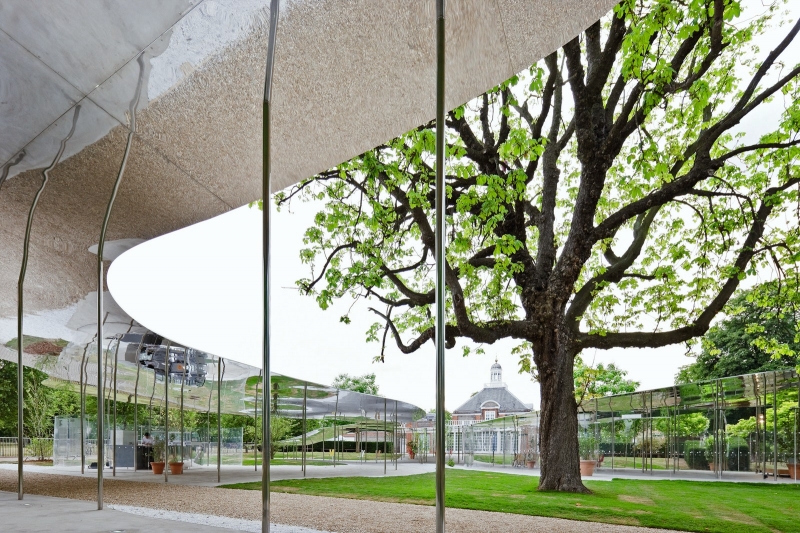 Pavilion of the Serpentine Gallery (2009).

Since then, the entire architectural world has been closely following the career development of the star duo, and the talent of the female architect Kazue Sejima is also noticed outside the architectural community: in 2006, she appeared on the pages of Vogue in the shooting of Annie Leibovitz herself. Kazue will come into contact with the fashion world once again — in 2018 she will create a collection of nylon accessories for Prada.

In 2010, Kazue Sejima and Ryue Nishizawa received the Pritzker Prize, becoming the third Japanese to be awarded the most prestigious award in the world of architecture. At the same time, Sejima’s former boss, Toyo Ito, received the award only in 2013. The Pritzker Prize jury calls SANAA’s works «at the same time delicate and powerful, verified and airy, ingenious and at the same time not far-fetched.” And this is perhaps the most accurate description of the bureau’s style. At the same time, Kazue Sejima became the curator of the Venice Architecture Biennale — the first female architect in this position. «Transparency allows you to make architecture open, not to create an unnecessary hierarchy in space, but to let in light from all possible points” — this is how Kazue Sejima and Ryue Nishizawa comment on their main architectural principle.

Another large—scale work of that period was the Rolex training center in Lausanne. The goal of the architects was to re-create an airy building permeated with light and, of course, blurring the boundaries with the environment. The shape of the building is dictated by the architects’ non-trivial desire to make the entrance to the building in the center, as well as to leave it one-level. In terms of the training center resembles a piece of Swiss cheese — smooth lines, rounded openings that open the museum space to the sky. 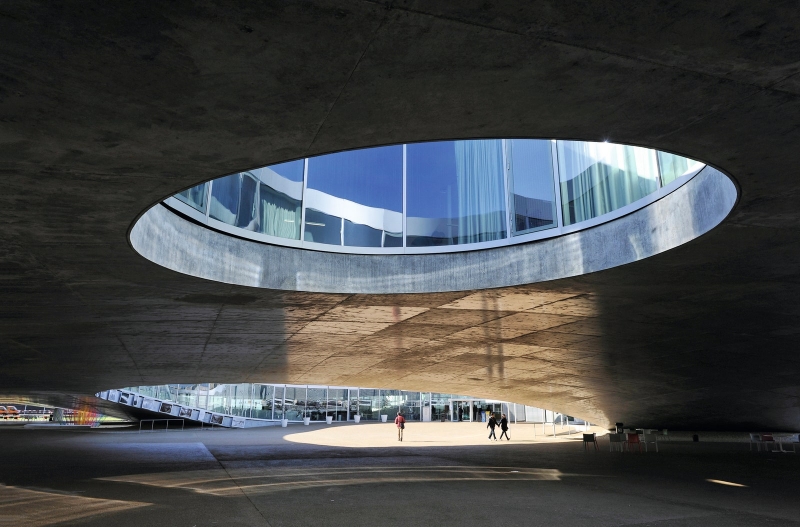 To confirm that SANAA is doing everything to connect architecture with nature, let’s fast forward again to the USA — to the Grace Farms community Center on the territory of a former farm in Connecticut. The river-building bends around the trees, and its design resembles the Serpentine Gallery pavilion, which is already familiar to us — a canopy on thin legs. Some trees still had to be cut down, but tables were made of them for the public areas of the center. 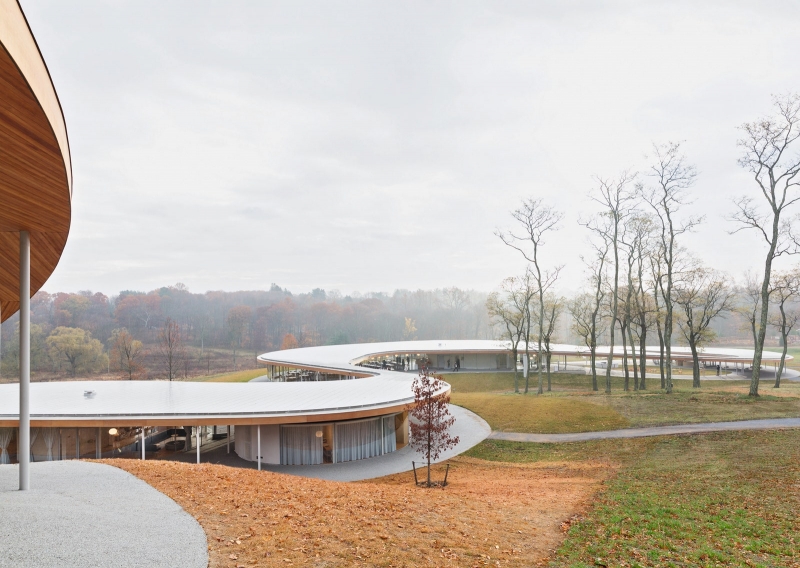 One of the last implemented projects of SANAA is the renovated La Samaritaine department store in Paris. Here, the Japanese not only restored the luxurious architecture of the Art Nouveau era, but also created completely new designs with their signature handwriting. Namely, they added a wavy glass wall flowing along the facade, which faces the Rue de Rivoli. It reflects the old mansions, allowing the new structure to become part of the familiar Parisian landscape. 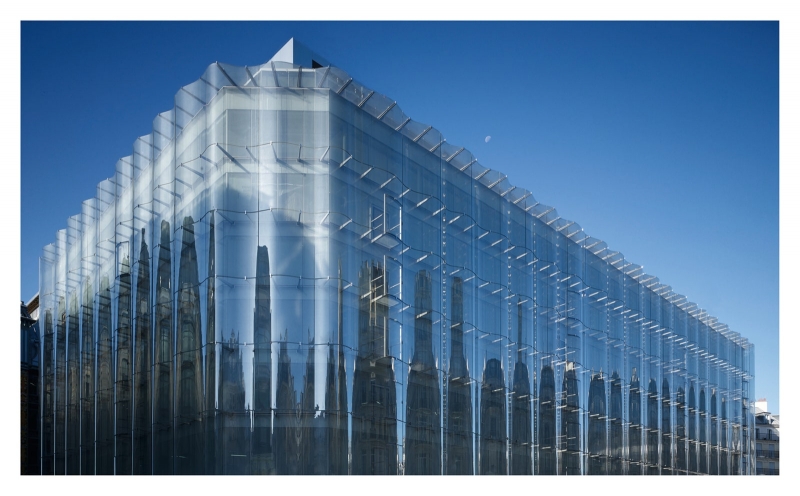 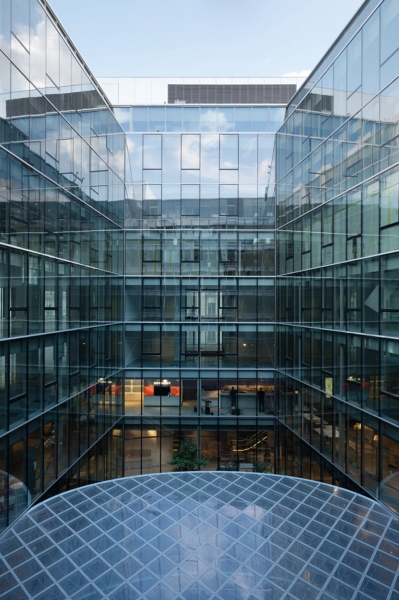 What will Japanese architects bring to Russia? Of course, once again, transparency, openness and dialogue of architecture with the environment. In 2021, SANAA showed its reconstruction project of the pavilion “Hexagon» by Ivan Zholtovsky in Gorky Park. The pavilion was built in 1923 for the First All-Russian Agricultural and Handicraft Industrial Exhibition. The object in the form of a large gear got to the Japanese in a ruined state, and their main task is to breathe life into it and adapt it to the needs of the Garage Museum of Modern Art. The architects will preserve the original idea of Zholtovsky and the proportions of the buildings, reopen the spaces to the courtyard and let daylight into the interiors. The courtyard, which is formed by the buildings, will regain its former function of a public space in the open air. Each building of the ”Hexagon» will be decorated with neoclassical six-column porticos from the original project of Zholtovsky, and all late details of the decor will be eliminated. Inside there will be exhibition halls, a library and a cafe. Hexahedron will complement the Garage museum complex and will become a neighbor of the project of another famous architect — Rem Koolhaas. We are looking forward to it. 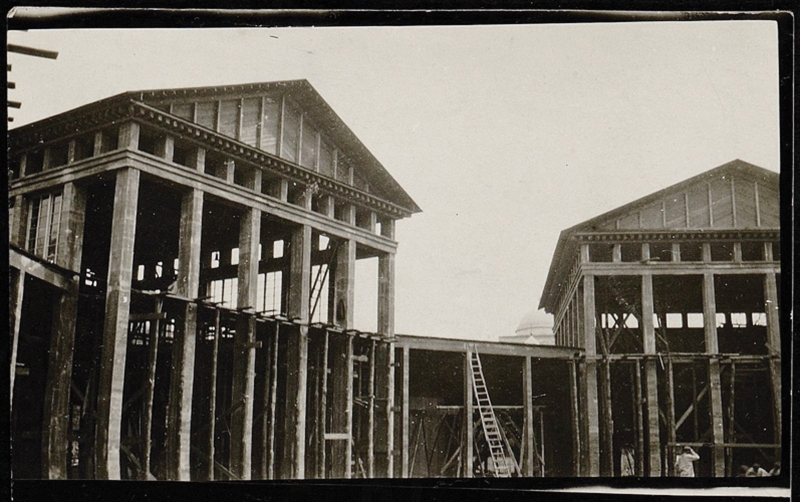 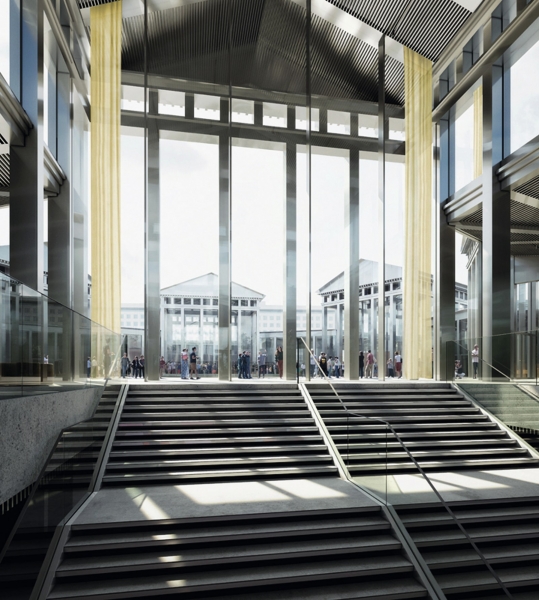 Exhibition hall in the «Hexagon». View of the renovated pavilion «Hexagon» from above.

El Lissitzky: biography and main projects of the artist and architect