Studio DIAA co-founder Suzanne Stefan has built her own house on the water, on Lake Union in Seattle. 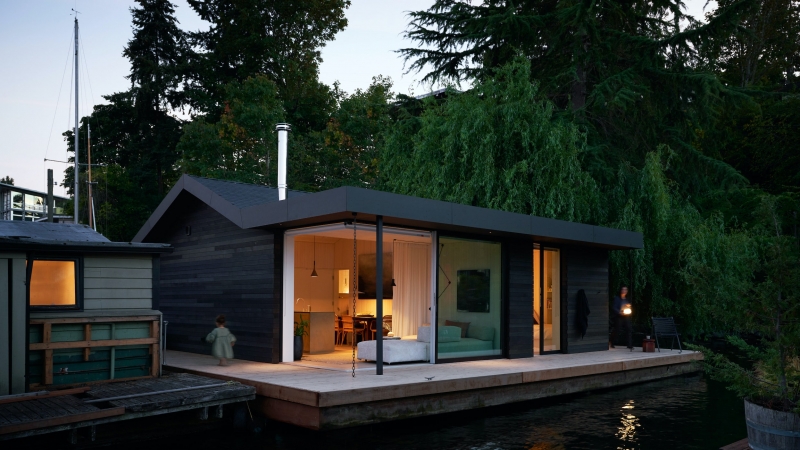 Houseboats are not uncommon for Seattle. There is a long tradition of constructing such buildings on the water, so Susanna Stefan built her new house on a log foundation of the early 1900s. It is located in the northern part of Lake Union, near the shore, and has direct access to the garden. 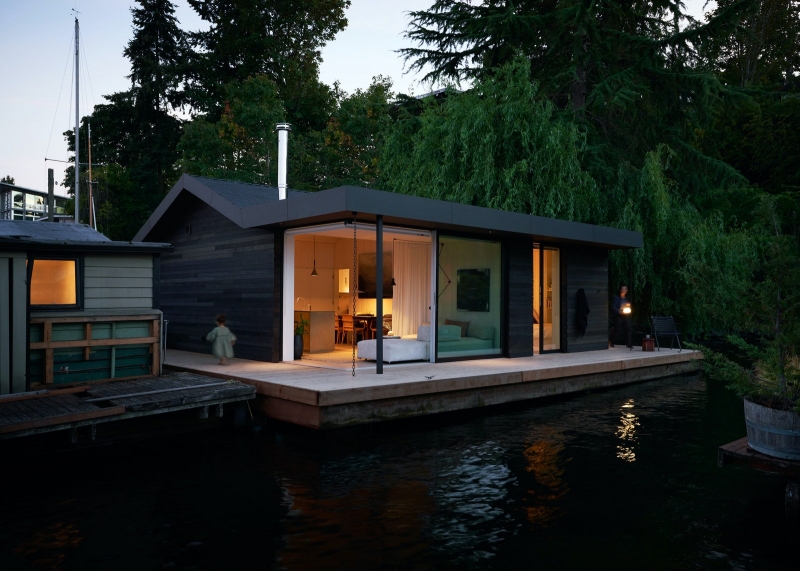 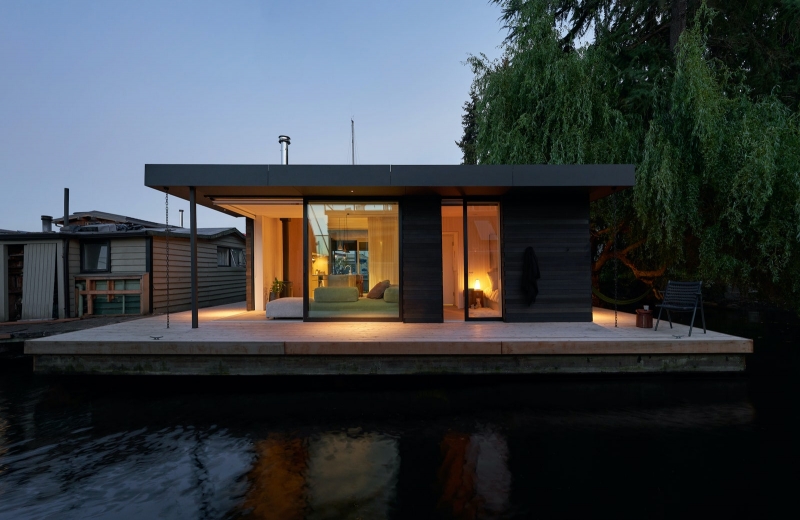 The square-shaped structure consists of one floor with an area of 60 m2. The facade is lined with dark cedar and Richlite composite material made of resin-impregnated paper. Since the building stands on the water, the architect made sliding doors to erase the boundary between the inner and outer world and be able to constantly admire the landscape. 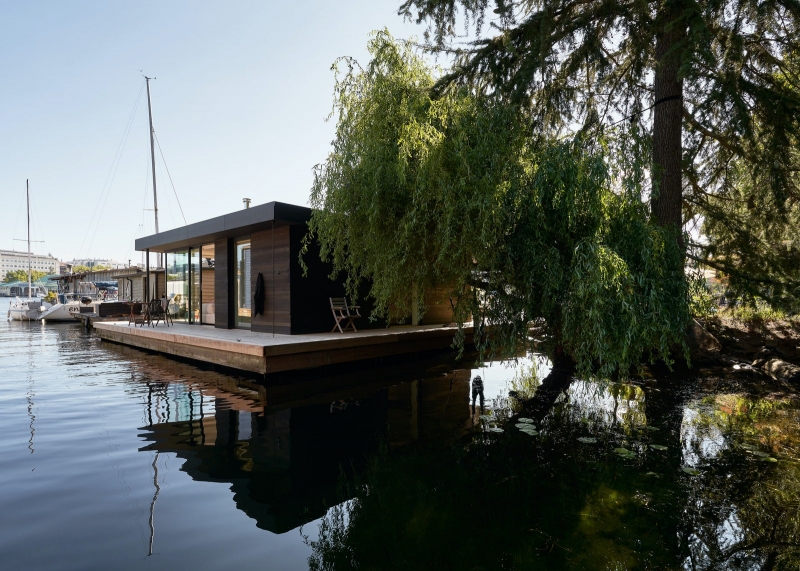 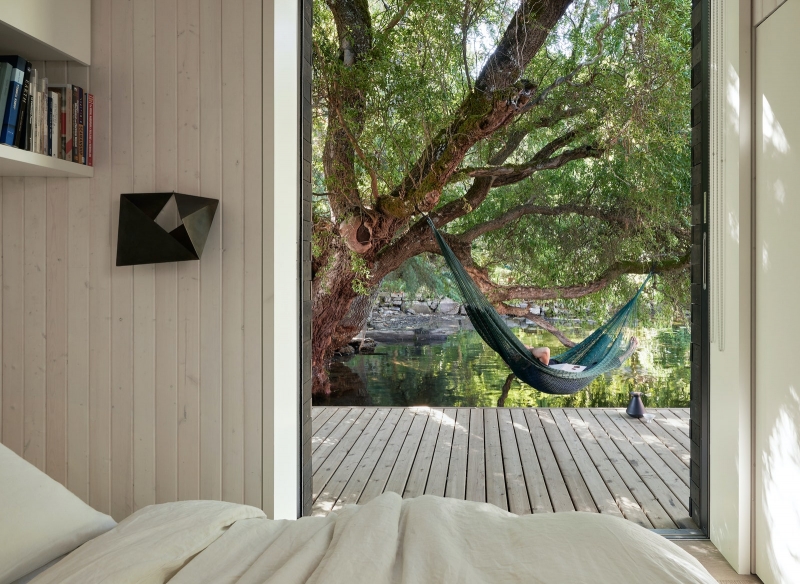 Inside the house is divided into two zones. One part accommodates common spaces — an open kitchen and a dining room, which are separated from the living room by a sliding transparent partition. The second — more private — consists of two bedrooms and a bathroom. 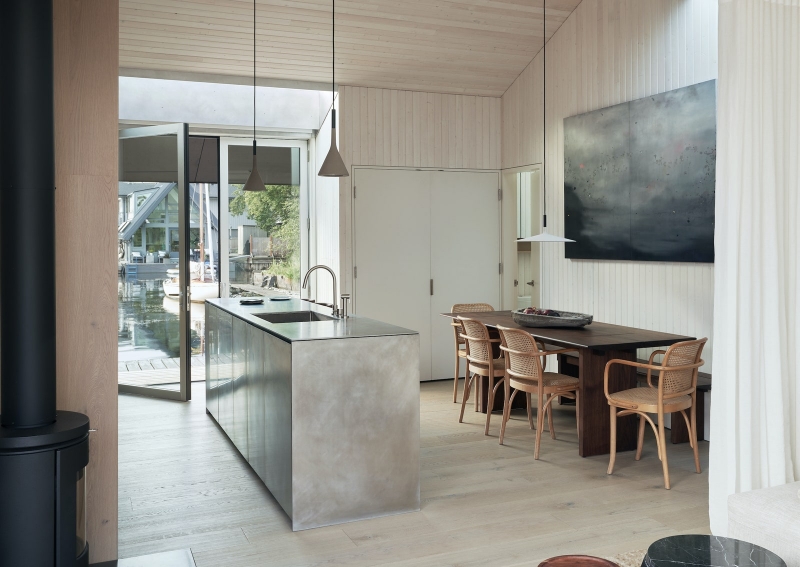 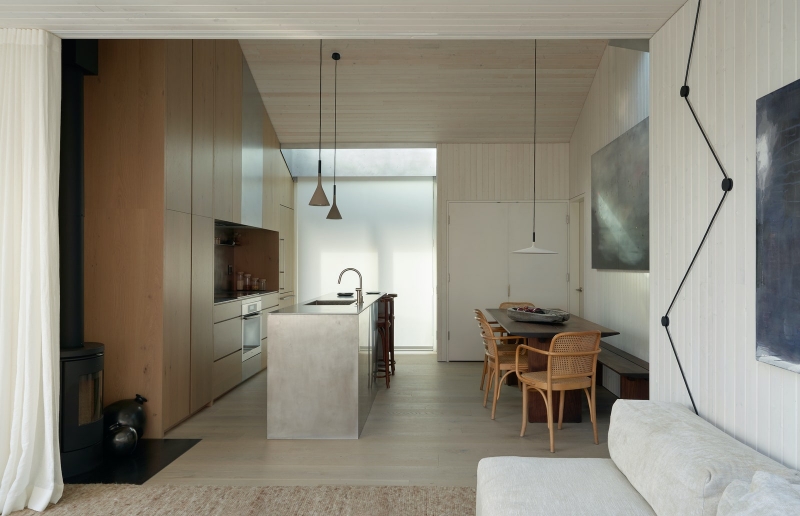 The interior contrasts with the dark exterior. The floors and walls in the house are made of bleached oak and pine, and the rooms are flooded with light from the attic windows. In addition, almost all the furniture and finishes are of a light shade. So, the rays of the sun reflected from the water fall into space and fill it with warmth and light. 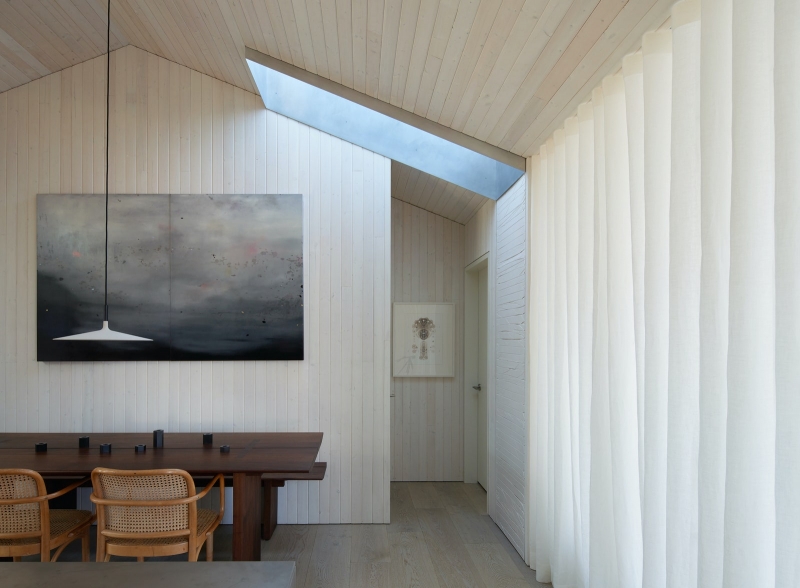 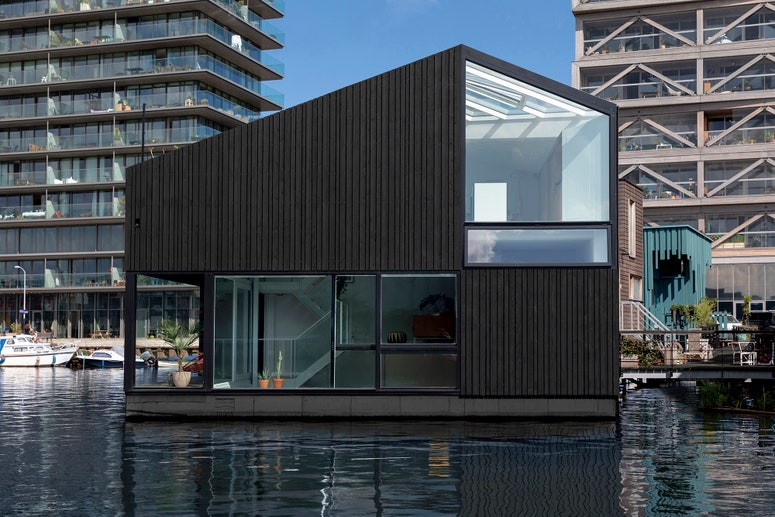 Houseboat in Amsterdam from i29 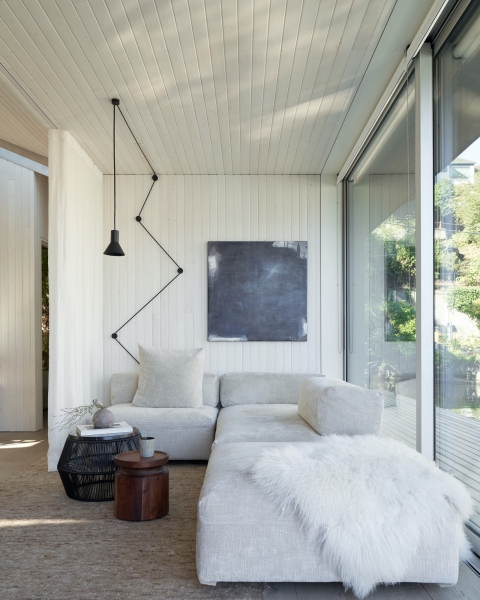 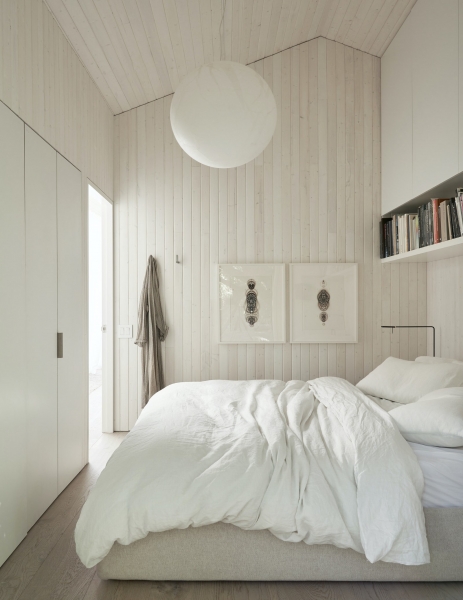 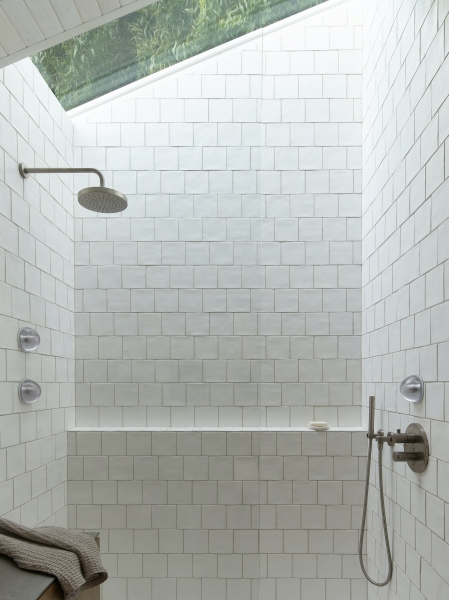 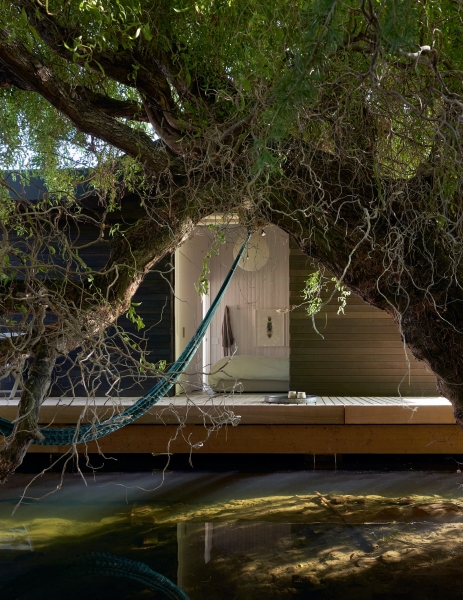 The Leaf Pier designed by Thomas Heatherwick in Seoul