The Pritzker Prize-winning architect Frank Gehry worked on the new galleries and public areas of the museum. The museum, designed by architects Horace Trumbauer and Julian Abele, first opened to the public in 1928. The building received a typical American neoclassical appearance and became famous in many ways thanks to its grand staircase. 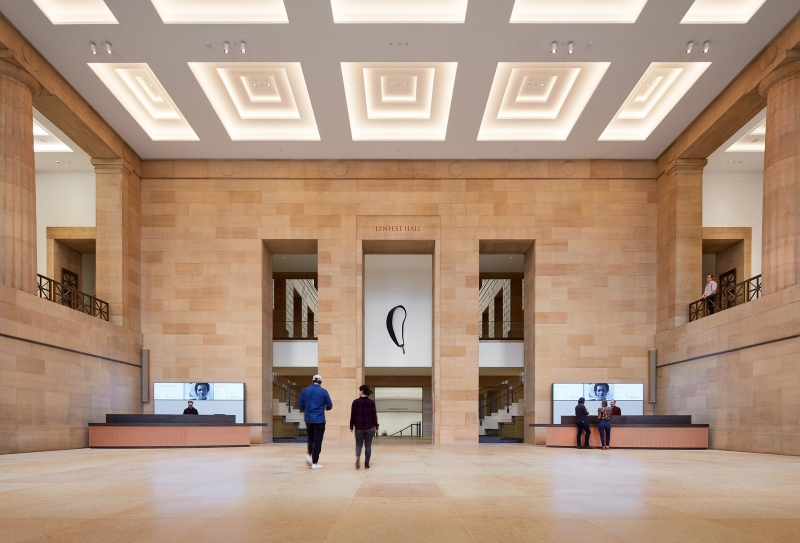 Frank Gehry’s project to reconstruct the museum building was called the Core Project and was completed four years later. As the architect himself noted, he worked with the same materials as the first authors — he used golden limestone Kasota, which is mined in a small town in southern Minnesota, as well as glass and bronze. And although the museum has not changed much from the outside, the north entrance has been closed to the public for many years, and the West Terrace has been restored — now you can admire panoramic views of Philadelphia from it. The Lenfest Hall lobby was also renovated on the ground floor of the building. The stone walls and columns were cleared, new LED ceiling lights were installed in the corridors, and, on top of everything else, the space received two new staircases, as well as elegant reception desks made of Douglas fir and bronze wood. 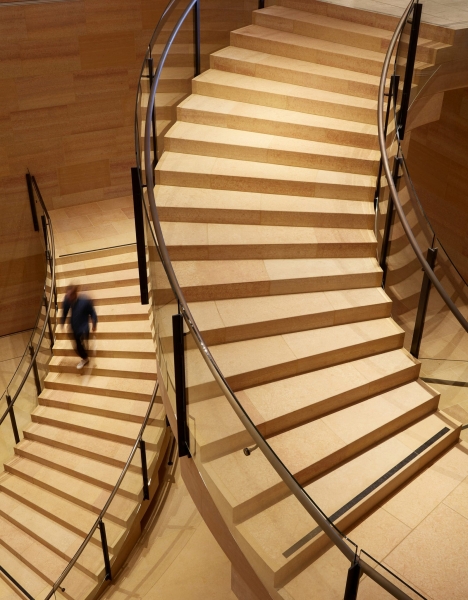 The museum has a new Williams Forum hall, designed for large-scale installations and public events. It can be accessed from the lobby by descending a curved 12-meter staircase, in the form of which the author’s handwriting of the Canadian architect is recognized. On the eastern wall of charcoal pieces here is a map of America, created by the artist Teresita Fernandez. And the space of the hall is crowned with a snow-white domed ceiling. 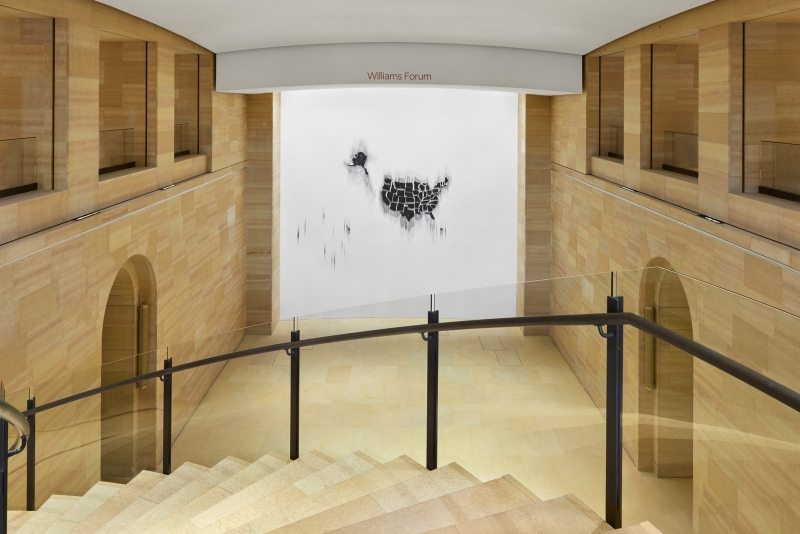 Half a century later, the museum reopened a vaulted corridor with a length of almost 200 m with fully restored Guastavino tiles between the colonnades. Through it you can get to the renovated South Hall with an exhibition space, which is intended for the exposition of sculptural works. Also among the novelties of the museum is the educational center and the Stir restaurant. 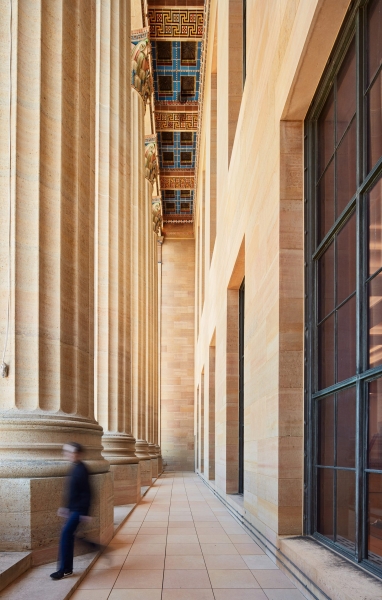 The new campus of Bocconi University under the SANAA project

“Trip to Tokyo”: how to shoot a road movie with Pritzker laureate Ryue Nishizawa