This week, a petition appeared on the Internet, the authors of which call for protecting the Tverskaya railway station from demolition. We tell you who wants to destroy it and why it must be saved. 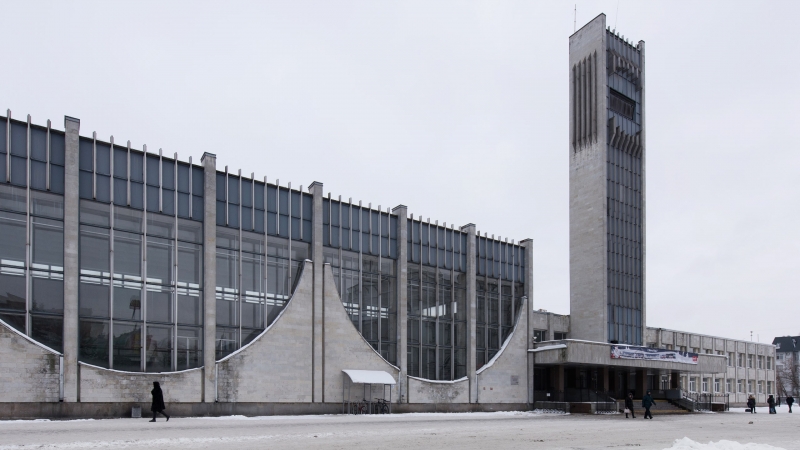 The station building in Tver is an excellent example of late Soviet modernism. It was built in 1991 according to the project of architects Sataev and Kuznetsov. The expressive facade of inverted glass arches is made of metal and natural shell, the walls of the waiting room are decorated with a mosaic panel of multicolored smalt, and the space itself is more like a greenhouse with more than 200 species of plants. 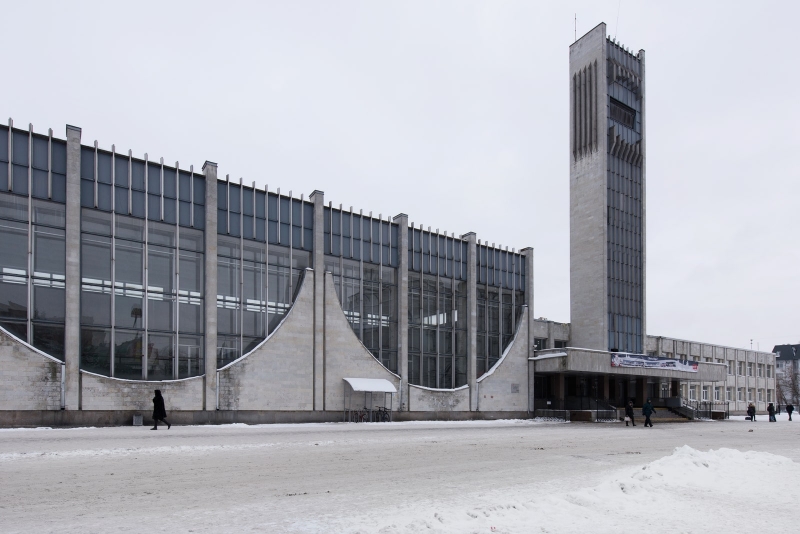 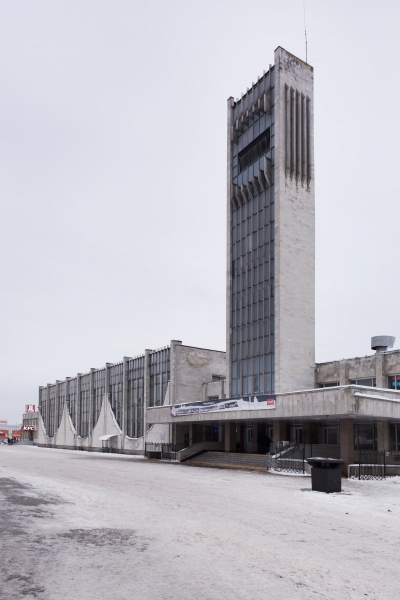 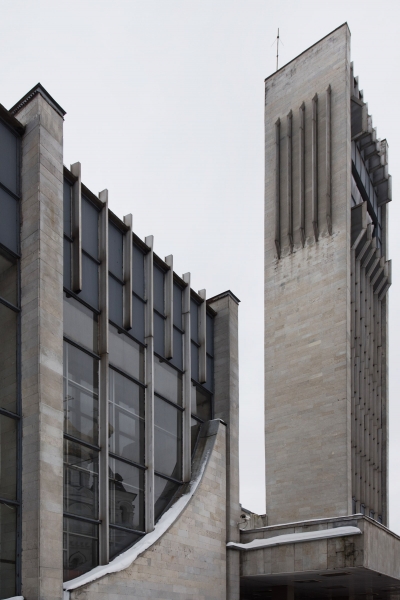 For thirty years, the station has become a symbol of the city. But they want to “modernize» it — that is, demolish it in order to build an aboveground pedestrian crossing and platform in its place. The city community «MyTUT» is fighting for the preservation of the building — and it has already been supported by more than 7,000 people who signed the petition. 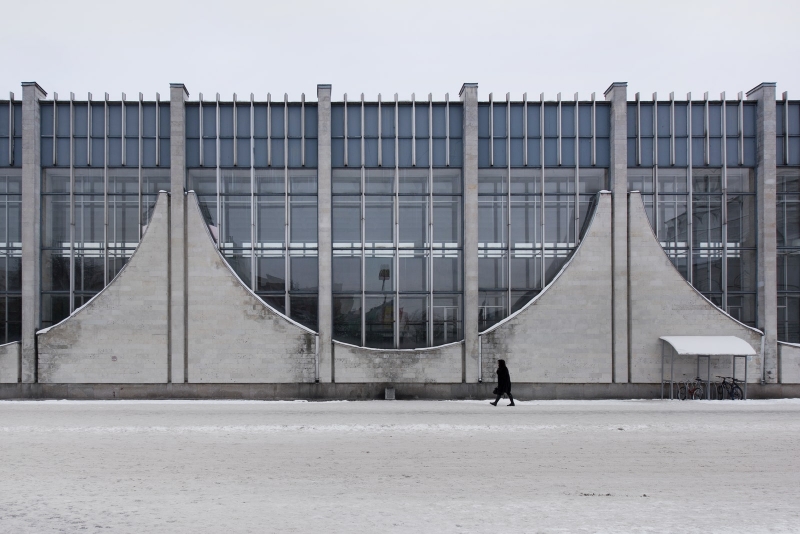 Tver has already lost the River Station, which collapsed in 2017, without waiting for reconstruction, and the Soviet department store “Bastille», which was sheathed with a vent facade and turned into a Palace of Justice. Therefore, it is really important to sign the petition. 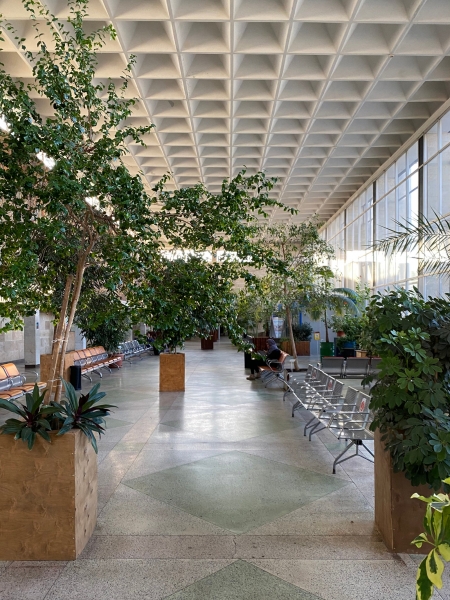 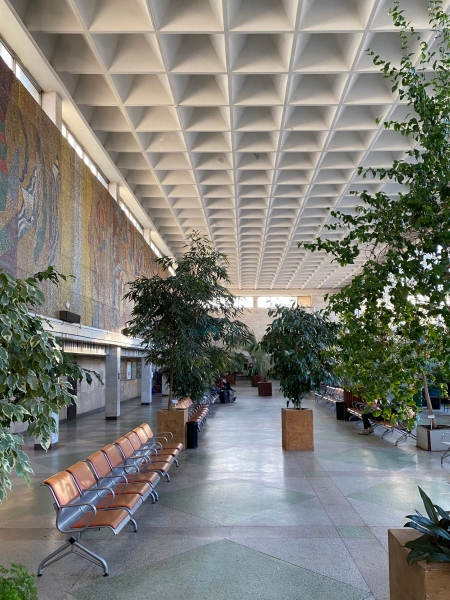 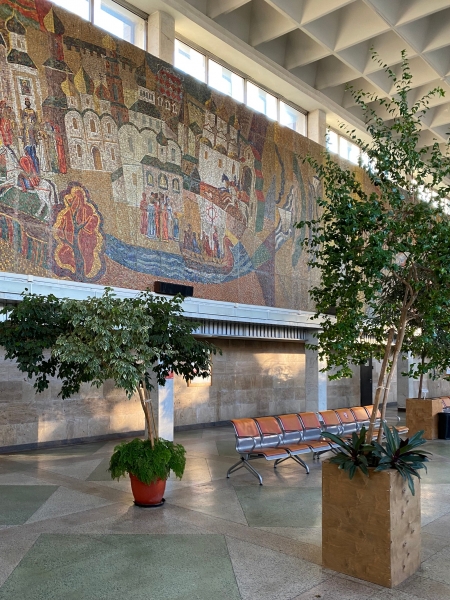 According to local residents, the station is convenient, but the main thing is cozy. Panels designed by Golubtsov and Knyazev depict the history of ancient Tver and the achievements of the national economy in the Soviet period. And the walls of the cash register hall are decorated with coats of arms of the cities of the Tver region. 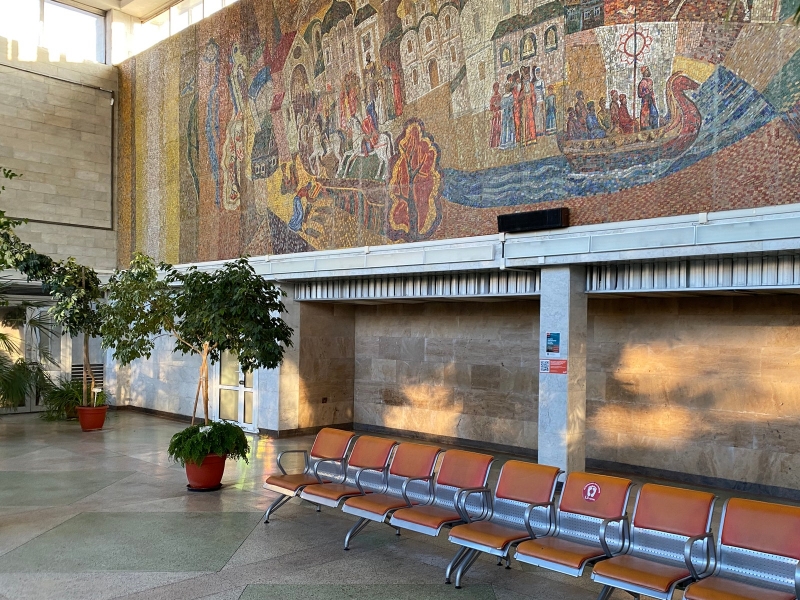 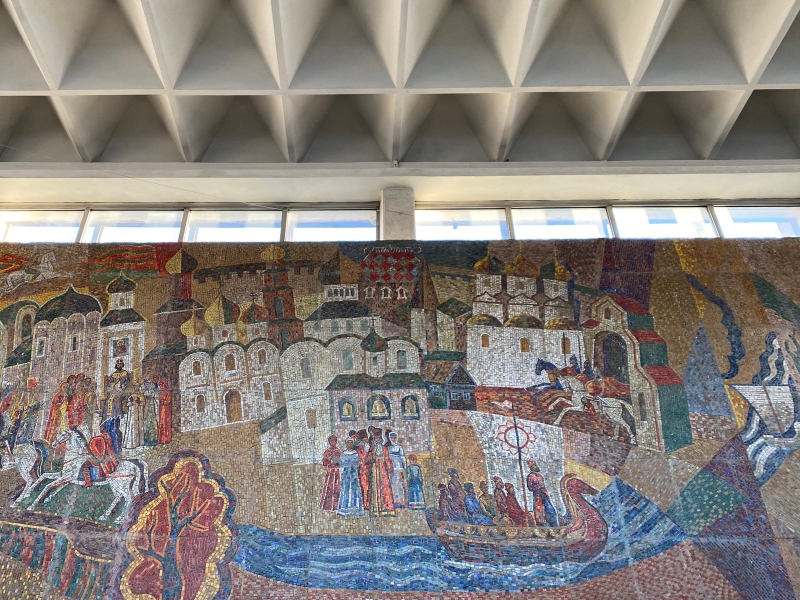 Since the opening of the station, a greenhouse was broken here on the initiative of the station chief, whose caretaker was a biological engineer Evgeny Korovitsin. So, in the waiting room you can see 12 types of palm trees, mulberry, apricot tree, cherry plum, barberry, Manchurian maple, coffee and cotton trees and much more. 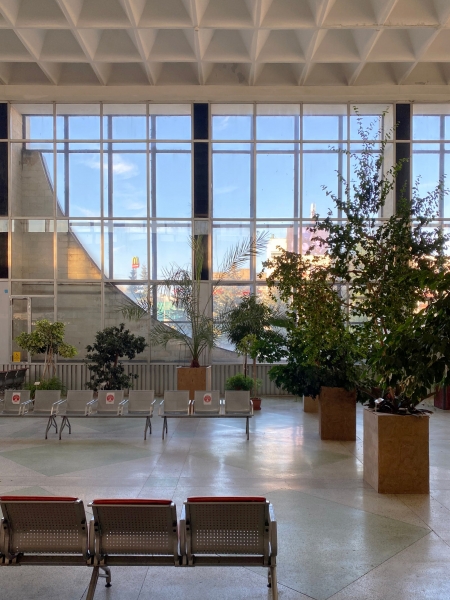 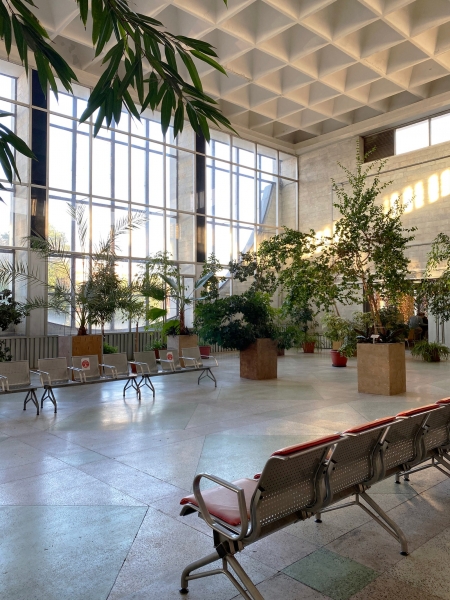 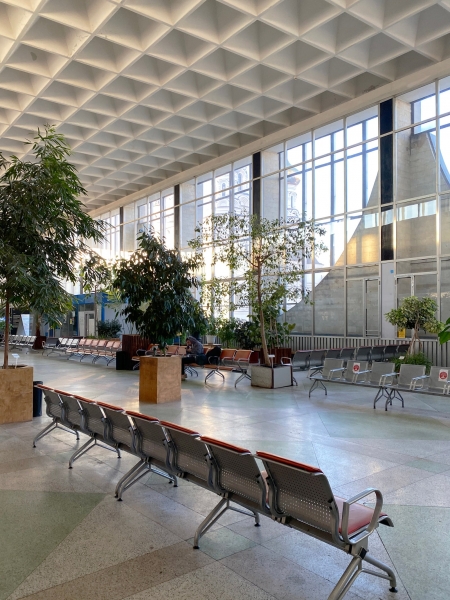 Modernization should make the building more convenient, not destroy it. As a successful experience of updating the old station, we can recall Ivanovo — the authors of the project repaired the facade, strengthened the foundation and roof, replaced windows, walls and elements of load-bearing structures. And also completely adapted the building to the needs of passengers with limited mobility. 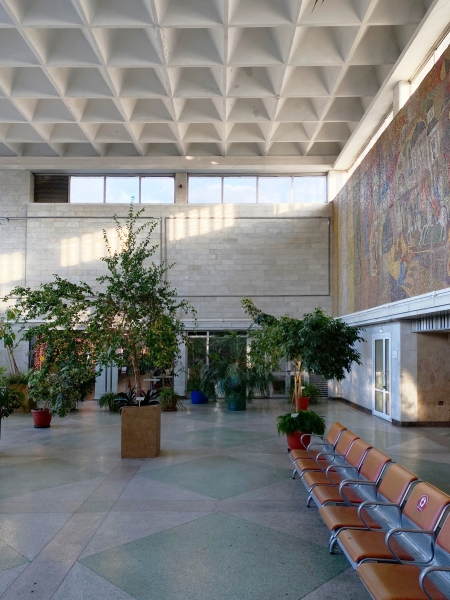 Forest bungalows in the suburbs of Nanjing