The Venice Biennale will officially open only tomorrow, but all exhibitions and projects are already available to the press. We show the first photos of the renovated pavilion of Russia. 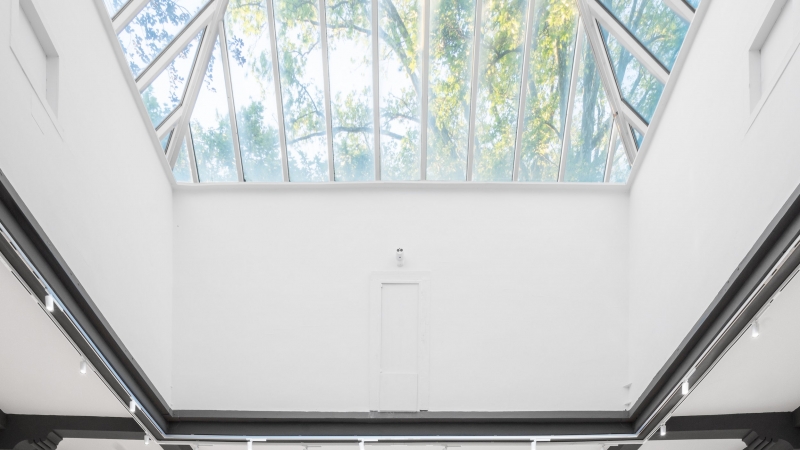 The Pavilion of the Russian Federation was designed by architect Alexey Shchusev and first opened its doors to the public in 1914. For more than a century, it has been the home of Russian culture at the Venice Biennale. During this time, the building has changed: for example, after the Second World War, its facade was repainted from green to ochre, and some of the windows and doors were completely blocked. 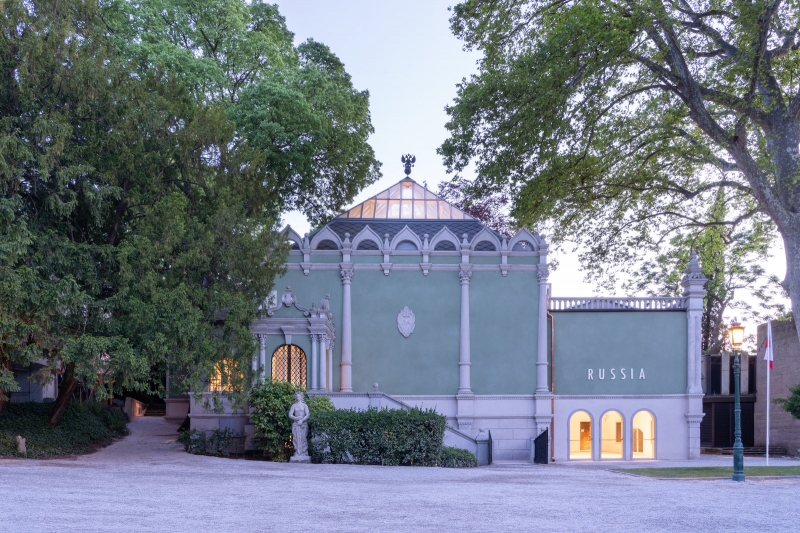 Pavilion of Russia after reconstruction, 2021.

Almost two years ago, the building was decided to be renovated as part of the Open! project. 17th Venice Biennale. The Commissioner of the Russian Pavilion in Venice, Teresa Mavica, curator Ippolito Pestellini Laparelli and SmartArt company suggested that young bureaus and interdisciplinary teams come up with a project for the reconstruction of the pavilion.

The Pavilion of Russia in 1914. Photos from a private collection. 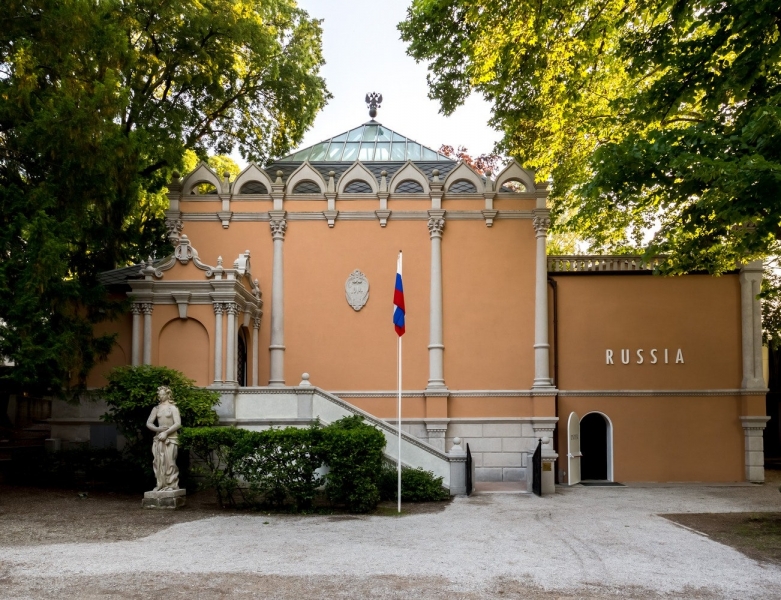 The Pavilion of Russia in 2018. Photo: Vasily Bulanov, Moskomarchitecture.

But it was important not just to update the historical building, but also to present your vision of the pavilion as a translator of new ideas and meanings. The winner of the competition was the KASA bureau (Kovaleva and Sato Architects). According to the idea, the architects had to create a temporary office inside the building and work on the reconstruction right during the biennale. 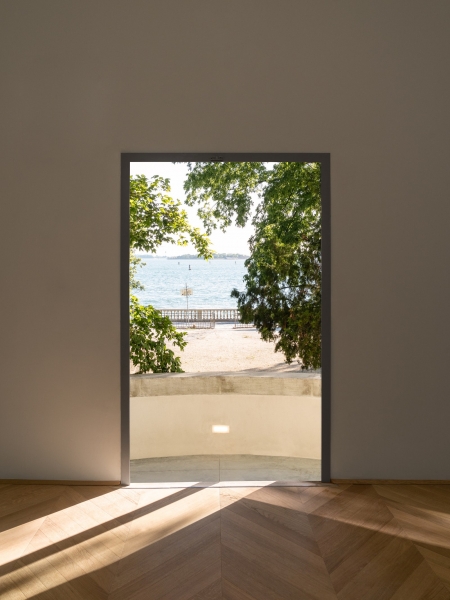 But the pandemic made adjustments: the biennale was postponed for a whole year, and the project is Open! went online. Therefore, the guests could not see the reconstruction process with their own eyes, but tomorrow they will see the final result — an updated pavilion. 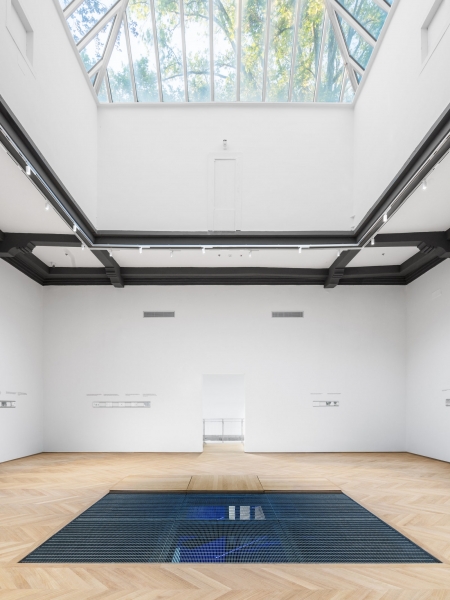 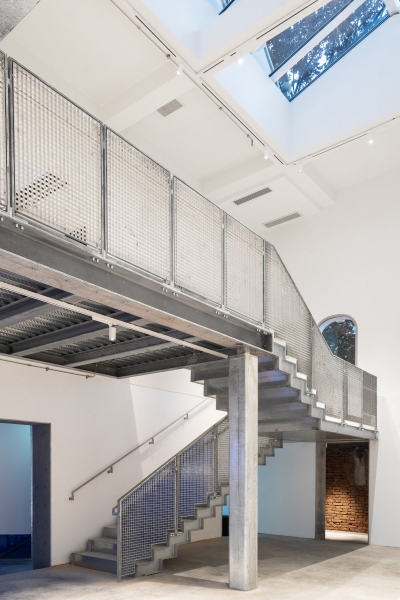 Firstly, visitors will see an unusual green facade. But this is exactly how Shchusev conceived it: the pavilion was supposed to merge with the trees and the surroundings. Secondly, the space will be much lighter. The original project assumed a strong connection between the building and the surrounding landscapes — beautiful views of the Venetian lagoon opened from every corner of the exhibition space. But as a result of constant reconstructions and the construction of new installations, many openings, windows and doors were closed and blocked. The Bureau managed to open them and return the original “transparency» to the structure. Thanks to this, new variants of “routes” have appeared in the pavilion: some exhibition halls can now be accessed directly from the Giardini gardens. 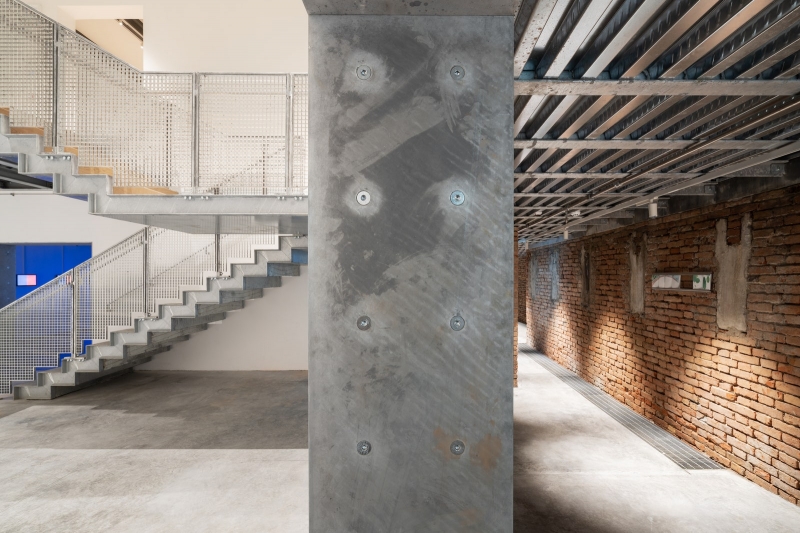 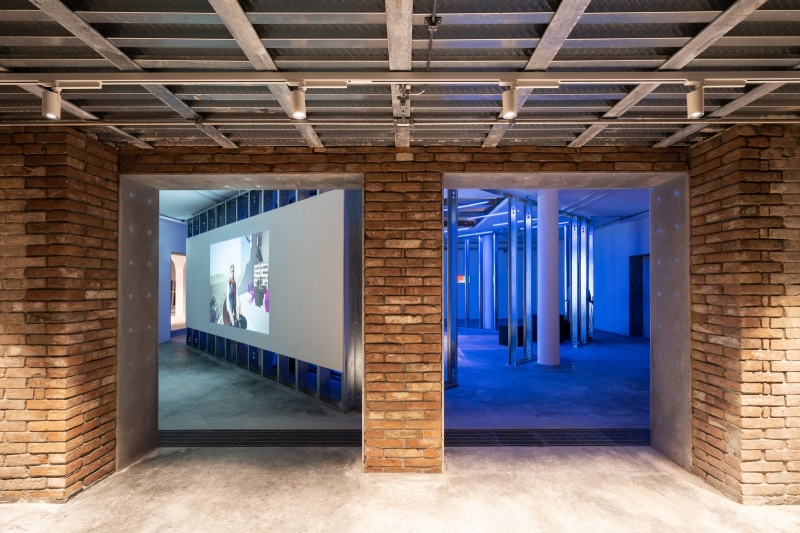 In addition, the architects added an elevator and raised the floors of the central and northern halls to expand the exhibition space on the ground floor. And the upper level was restored to its original form, with its white walls and durmast floor. 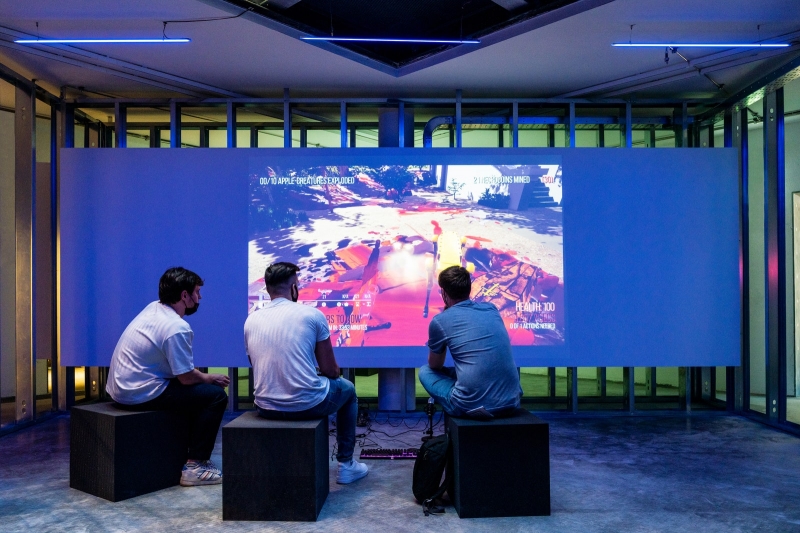 The spiral staircase, which was erected in 2016, was also removed from the building. Instead, a translucent hatch was left in the floor, which connects two floors and can adapt spaces for large-scale installations. But a new staircase has appeared in the northern hall — climbing it, you can admire the view of the lagoon. 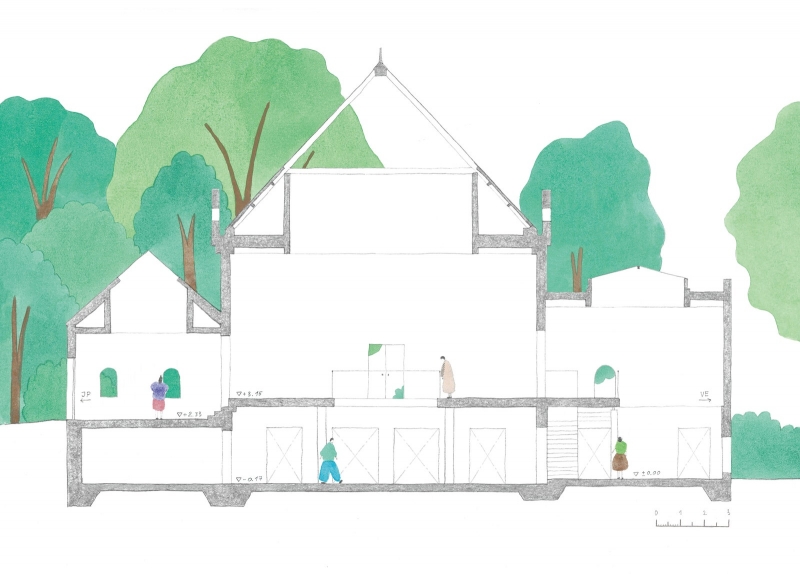 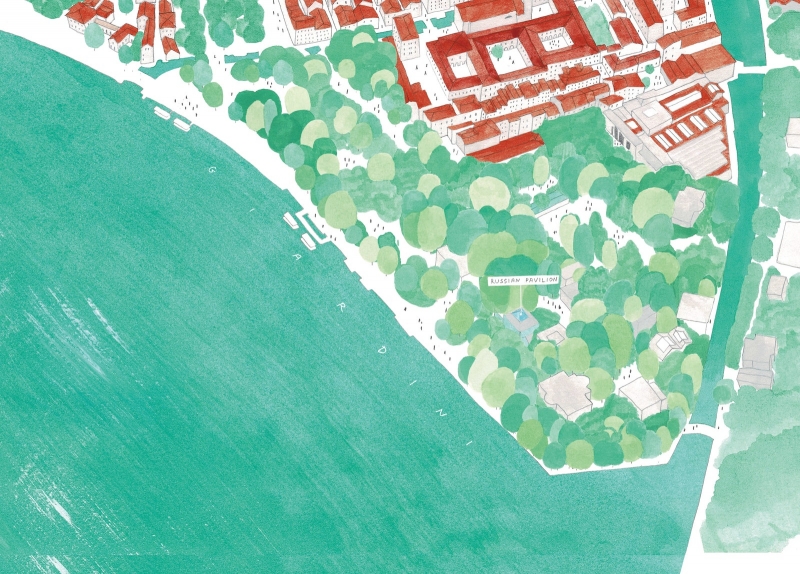 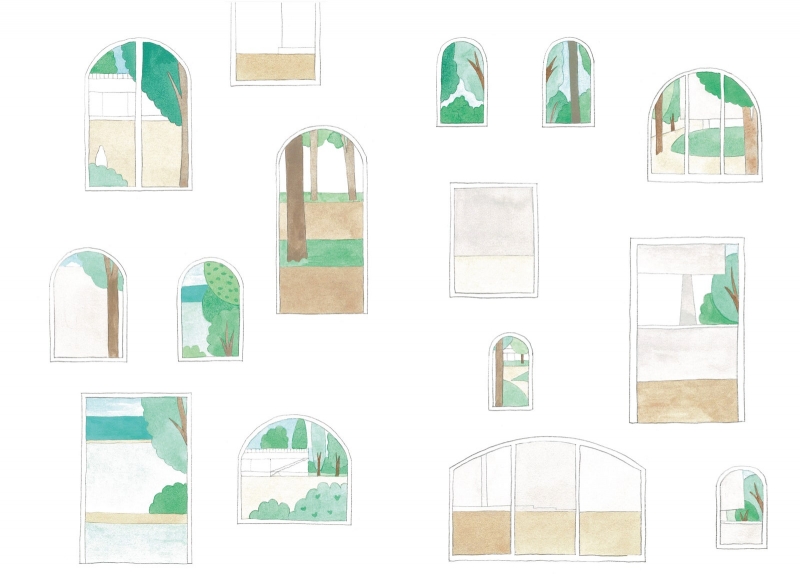 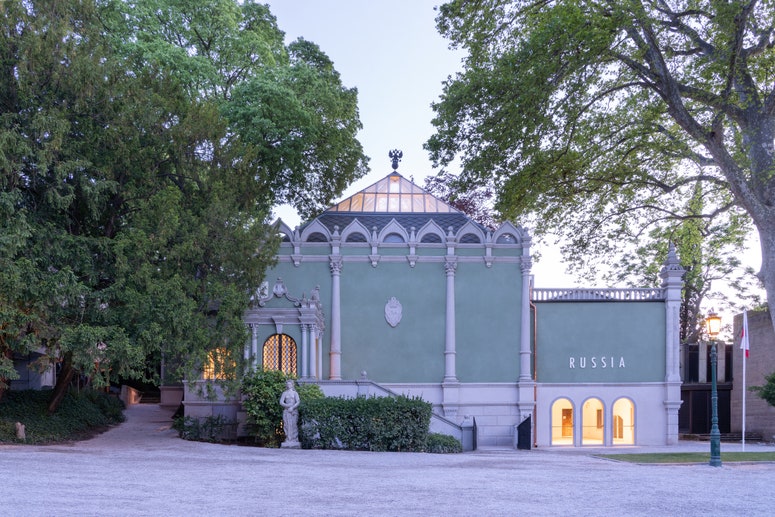 What to expect from the Venice Architecture Biennale 2021: major projects and exhibitions

The center of hospitality in the park «Kudykina Gora”