Architect Paulo Mendes da Rocha, one of the brightest representatives of the brutalism style, the author of concrete works of art in Sao Paulo and other cities of the world, died in Brazil at the age of 93. 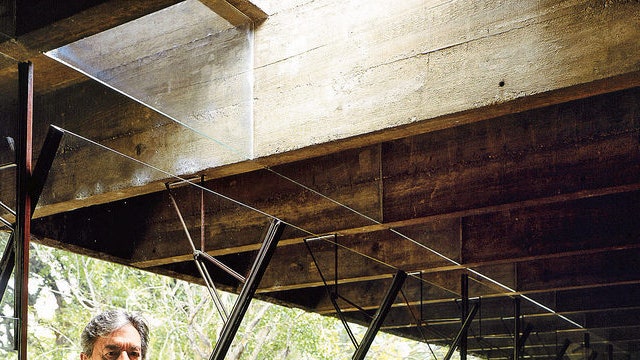 Paulo Mendes da Rocha passed away at dawn on May 23. According to his son Pedro Mendes da Rocha, on the eve of the architect was hospitalized in a hospital in Sao Paulo. He was 92 years old. 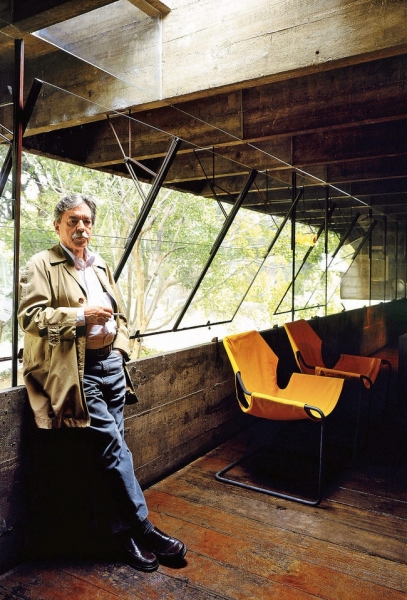 Mendes da Rocha was one of the most prominent representatives of brutalism. Today its buildings adorn Brazilian cities, and it all started with the Paulistano Club in Sao Paulo. This project largely determined the style of the architect and influenced his future buildings. 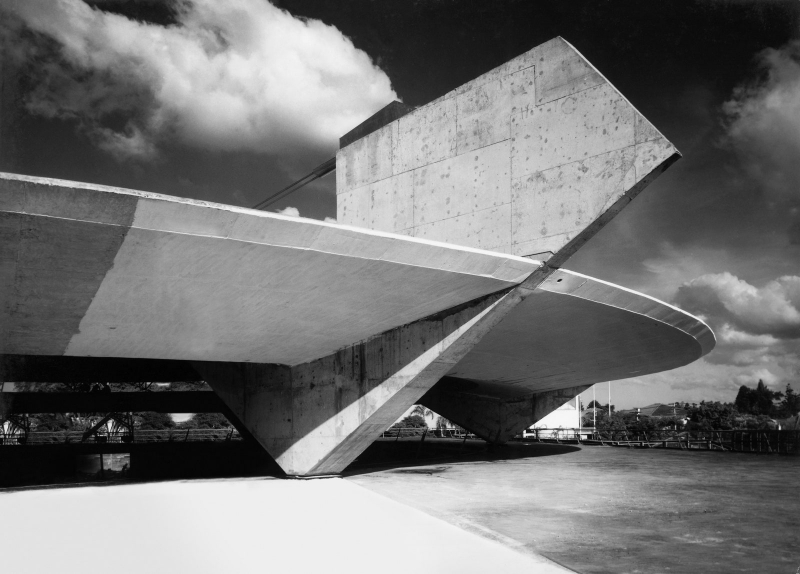 An important feature of Mendes da Rocha’s work is his attitude to technology and structures. He does not separate them from the artistic part of the project, but considers them only in aggregate. For him, a rough surface or a technical detail cannot be ugly — they enrich the aesthetics of the building. In addition, the Brazilian architect skillfully handles the surrounding landscape and makes the building a part of it. 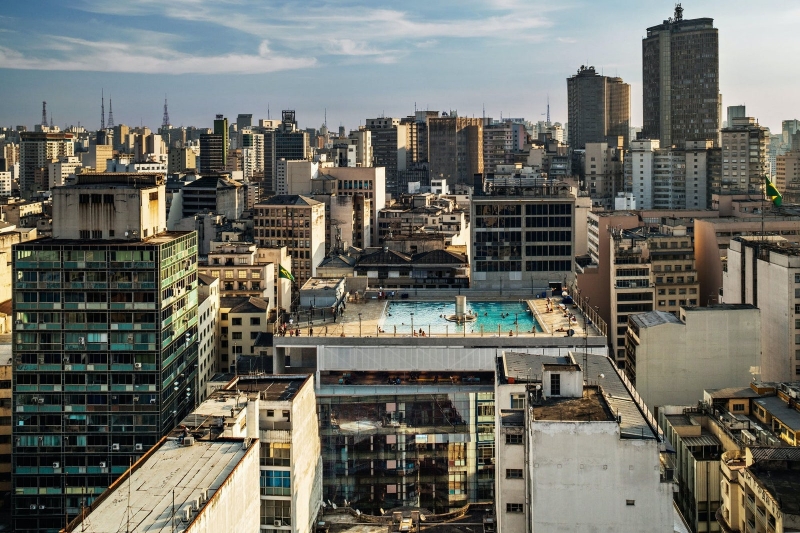 In 2006, Paulo Mendes da Rocha was awarded the Pritzker Prize, in 2016 — the Golden Lion at the Venice Architecture Biennale, and in 2017 — the Royal RIBA Gold Medal. Read more about his projects and life history in our material. 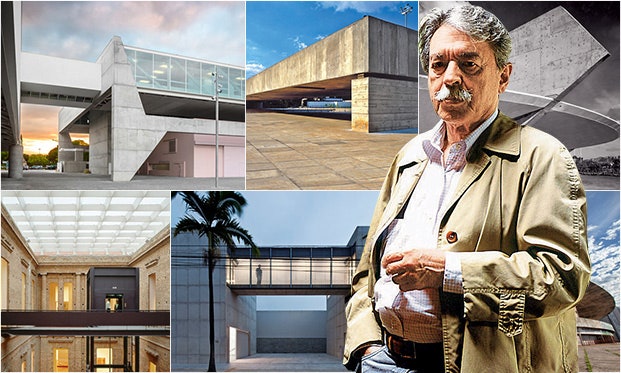 On October 25, 1928, Brazilian architect Paulo Mendes da Rocha was born, one of the brightest representatives of the brutalism style, the author of concrete works of art in Brazilian Sao Paulo and other cities of the world. 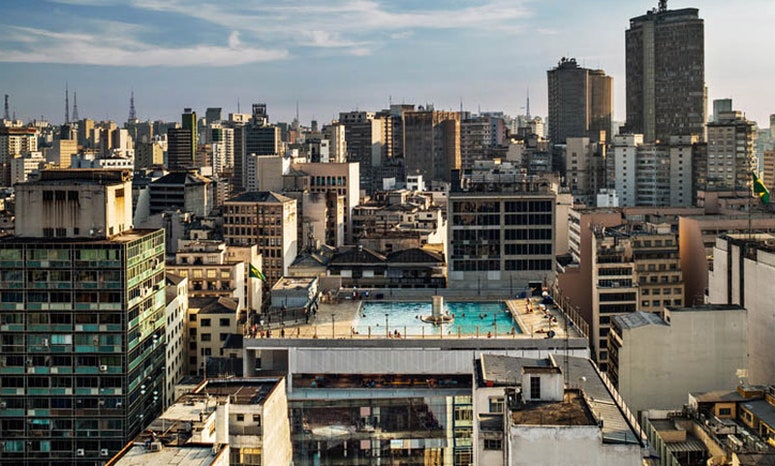 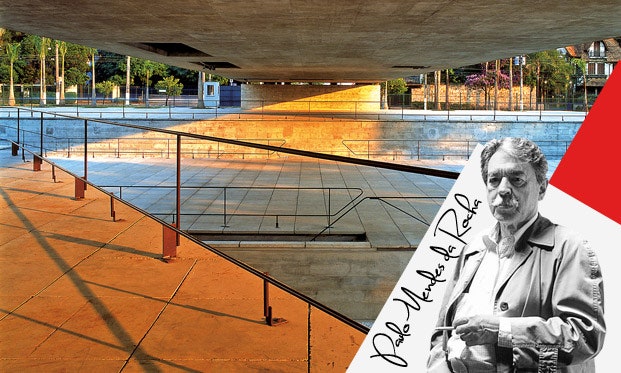 Results of the year 2021: the most impressive architectural projects from around the world