The British studio Citizens Design Bureau has reconstructed an old synagogue, and also built a new building for the Jewish Museum of Manchester. 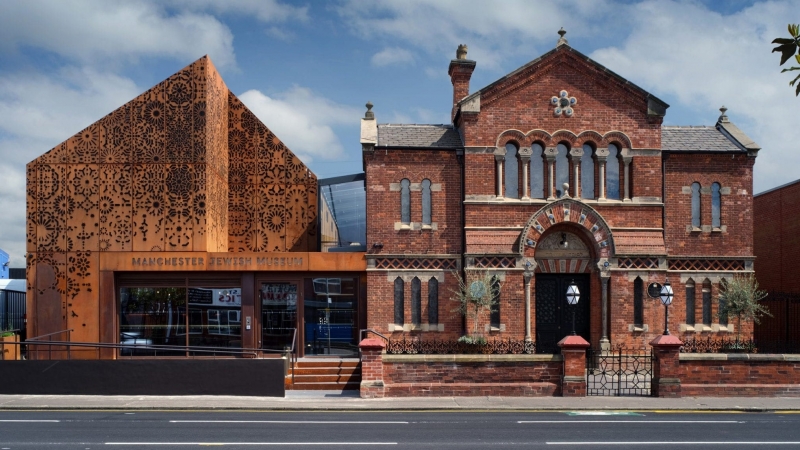 It took almost ten years to plan the reconstruction, and two years were needed for the immediate work. Finally, on July 2, the synagogue and the museum opened their doors to everyone. They are located in one of the most multicultural areas of the city — Cheatham Hill — and are designed to tell about the life and experience of Jewish communities from the point of view of Manchester history. 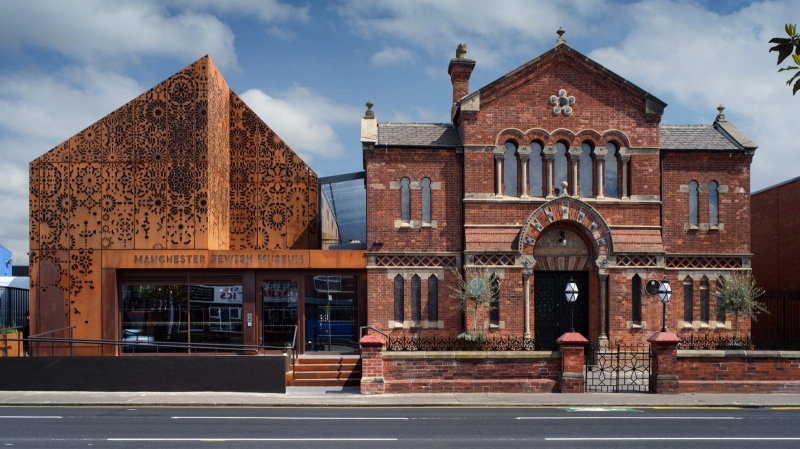 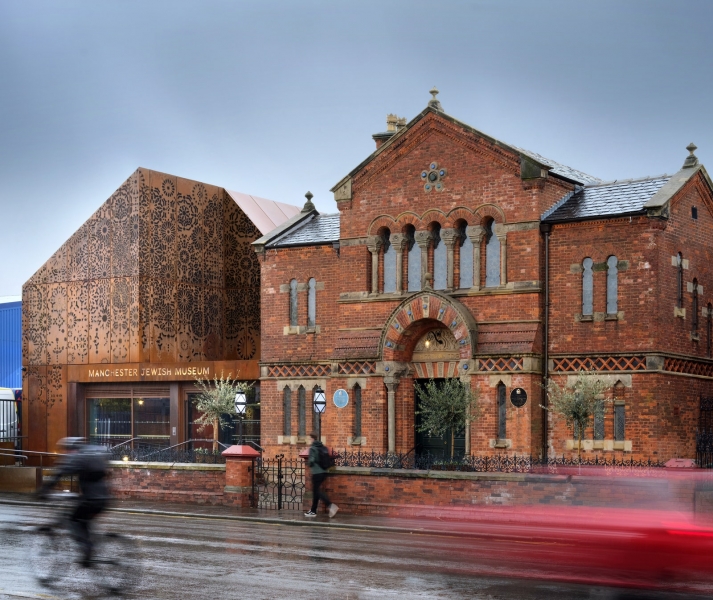 The synagogue, built in 1874 by Edward Solomons, is the oldest in the city, and is also included in the cultural heritage list, therefore it required special care from the architects of the Citizens Design Bureau. 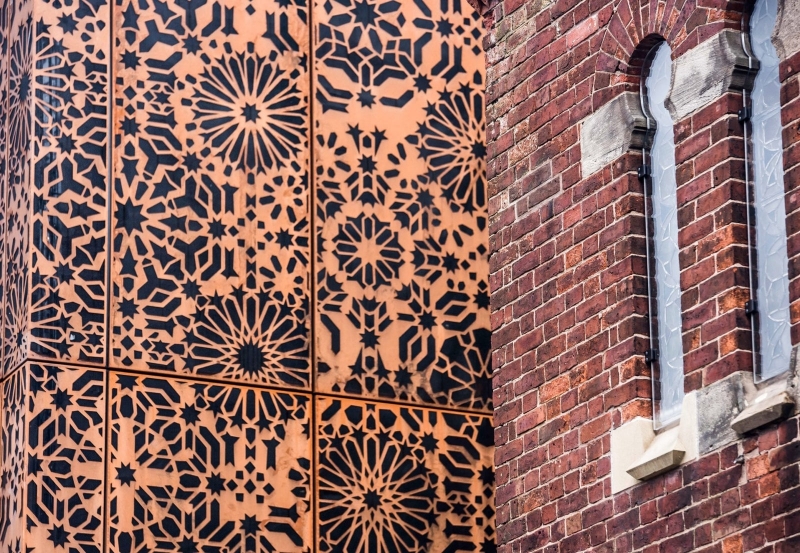 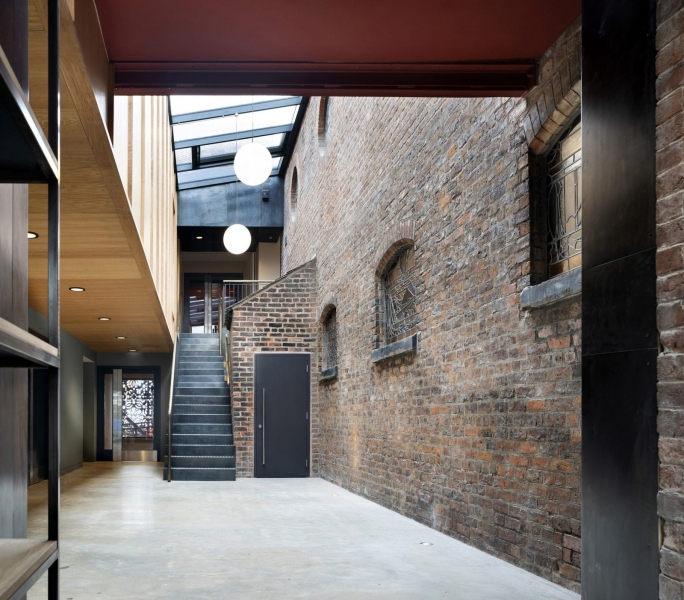 The architects carefully restored it, and installed an extension made of Korten steel next to it. Such material was not chosen by chance — the studio wanted the building to fit seamlessly into the industrial environment of the city, but at the same time it was intriguing. Therefore, the facade is decorated with perforation, which echoes the ornaments on the synagogue. 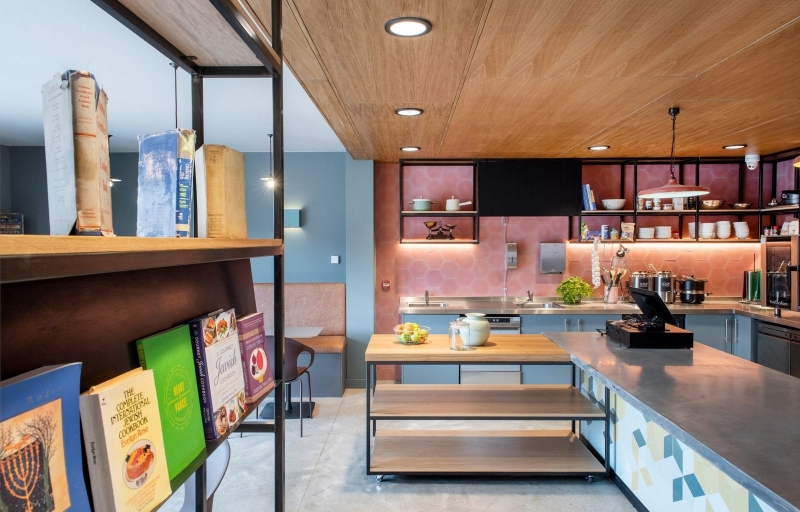 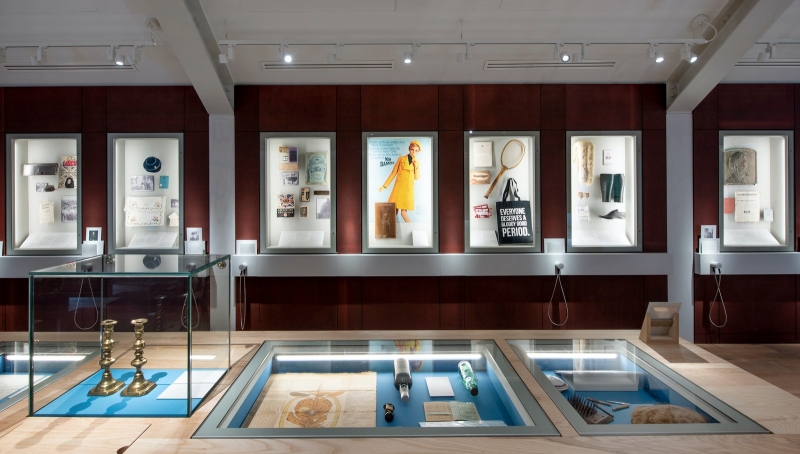 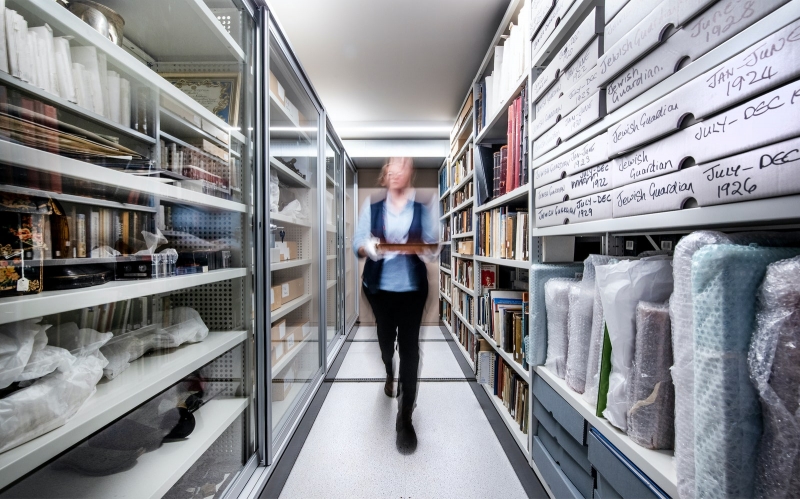 The new building will house additional museum spaces, where a collection of 31,000 items telling the history of Jewish Manchester will be exhibited. Previously, they could be seen in the synagogue, but now the building will become a separate living artifact. In addition, there is a gallery designed by the London studio All Things Studio, a cafe with kosher dishes, as well as a shop. All rooms will be connected to the synagogue by a spacious atrium. 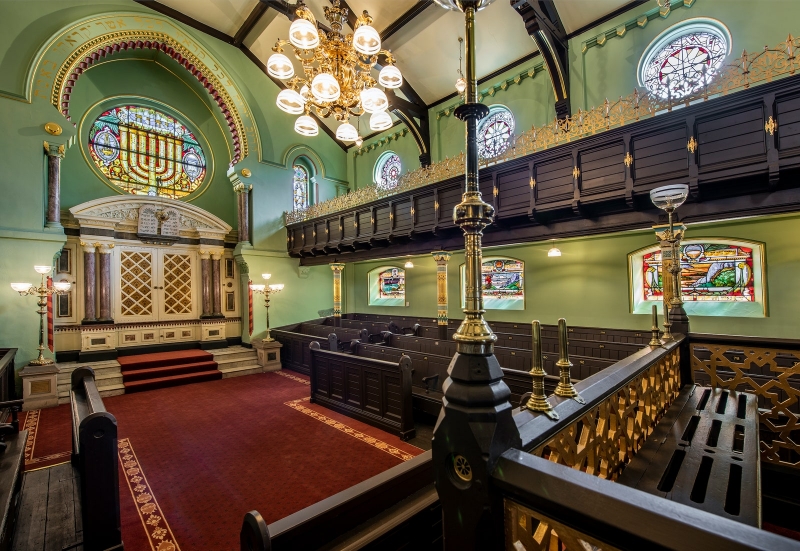 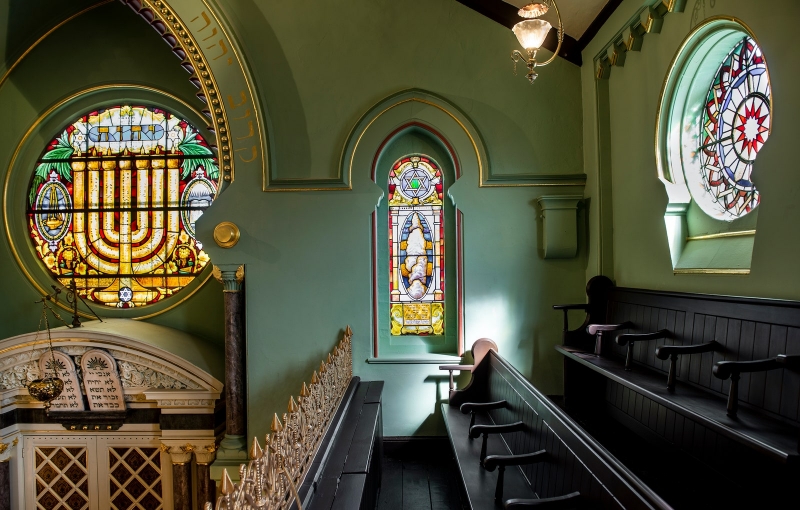 In the back of the museum you can also find classrooms and a kitchen. During the test seminars on baking, it turned out that this is the best way to bring people together. Therefore, visitors will be able to cook and eat together, and in the process learn the history of the Jews. 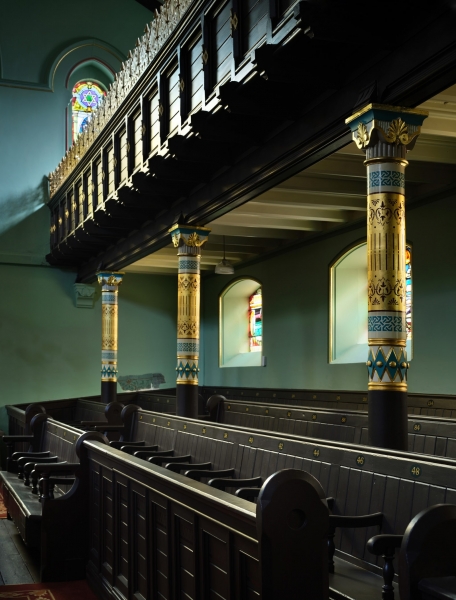 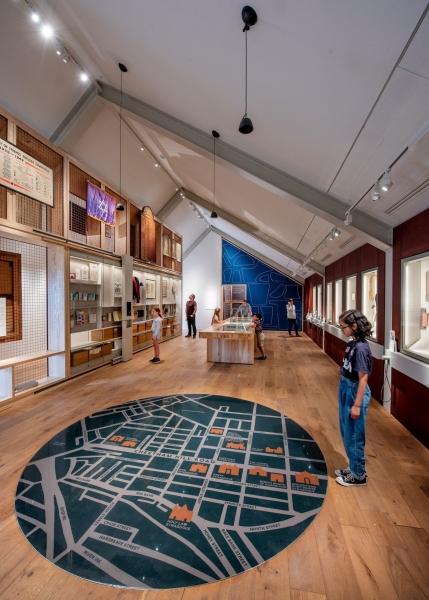