The suspension pedestrian bridge, which opened recently in Portugal, was named 516 Arouca, where the figure means its length. 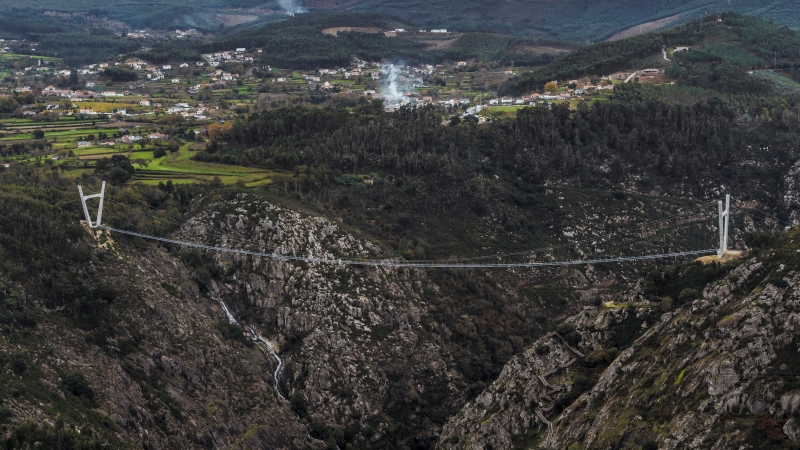 The bridge built in the Aroka Geopark is located at an altitude of 175 m above the Paiva River and connects two hills. The structure was created for tourists, as it offers an impressive view of the Pavia Gorge and the nearby Agieiras Waterfall. 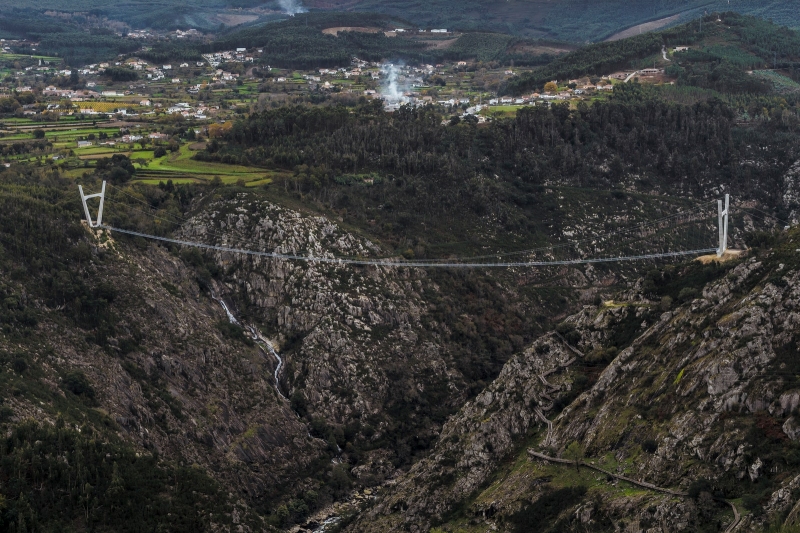 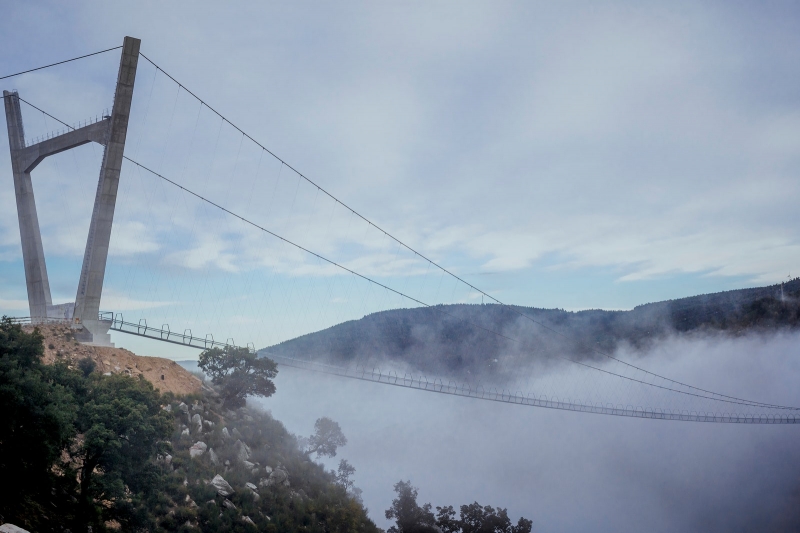 The engineering structure was designed by the Institute of Research and Technological Development of Construction, Energy, Environment and Sustainable Development. Concrete supports in the shape of an inverted letter A support two suspension cables, to which a 516 m long steel track is attached. And that, in turn, consists of 127 interconnected floorings made of metal mesh. 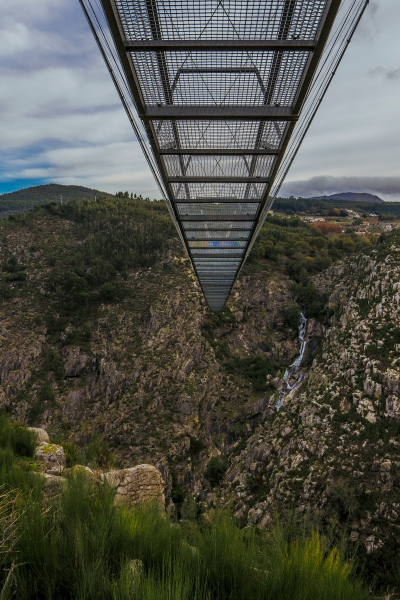 “The work of national engineering will certainly become one of the most iconic structures both in the municipality of Aroka and in the country,” said the Mayor of Aroka, Margarida Belen. At the moment, the structure is the longest suspended pedestrian bridge in Europe, surpassing the 494-meter Karl Kuonen Bridge in Switzerland, the construction of which was completed in 2017. 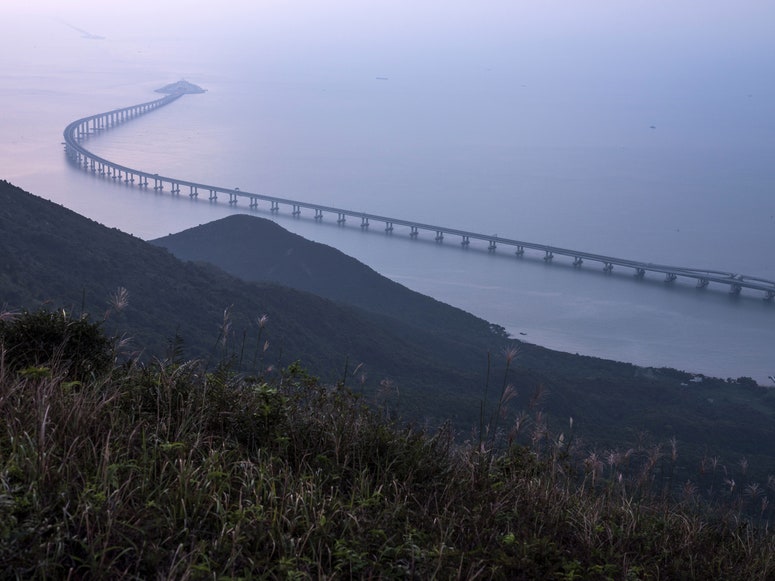 China has opened the longest sea bridge in the world 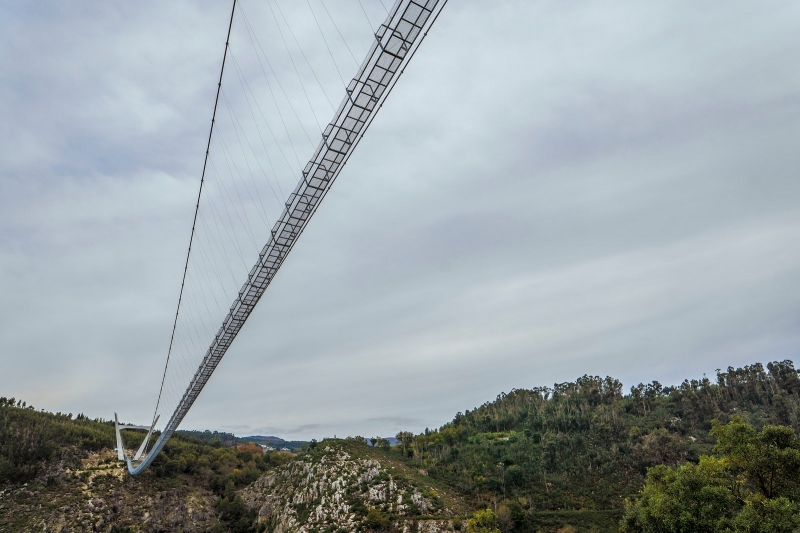 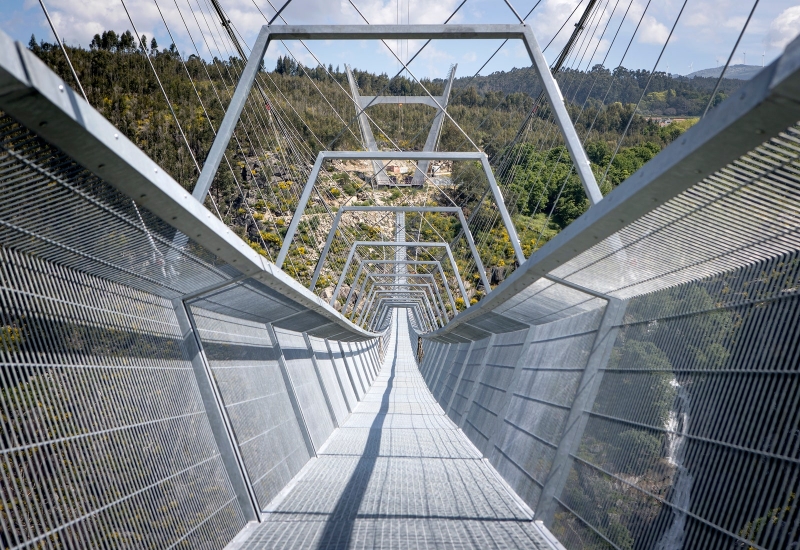 Our Russian: modular houses of the St. Petersburg company Delo